India Travel GuideIndia TripsThere’S Another Golden Triangle In India, And It’S Better Than The Original!

There’s another Golden Triangle in India, and it’s better than the original! 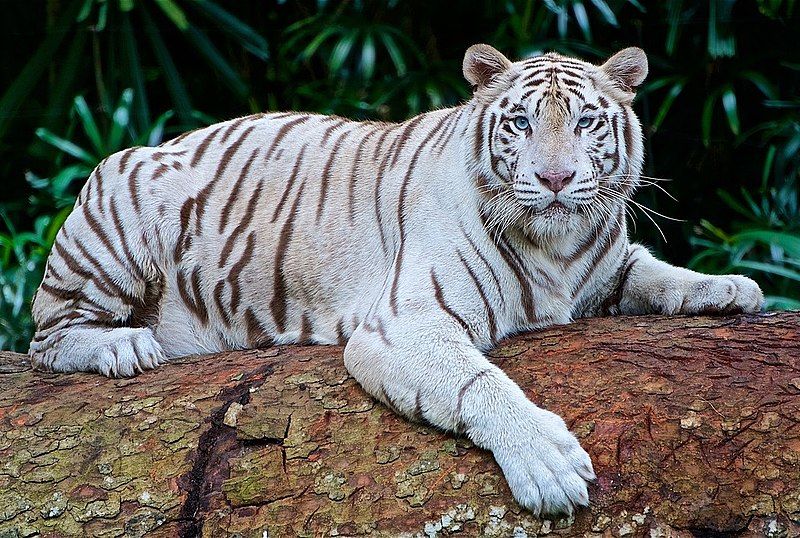 So, the moment you hear the words ‘Golden Triangle’, the popular circuit of New Delhi, Agra and Jaipur come to mind. This triangular circuit covers some of the most exciting landmarks and historical sites in north India – the incredible forts in Delhi, the majestic Taj Mahal in Agra and the royal palaces in Jaipur.

While it still makes for an amazing trip, the down being that it has become highly crowded due to the thousands of tourists that throng this route.

What if I told you that there was another triangle (of sorts) that you could do instead and that it’s much more prettier?

This Golden Triangle consists of some of the best of national parks and reserves that you find near the NCR (National Capital Region). And what's more, enjoying this natural treat will takes under a week and barely dents your wallets.

You start off this exciting sojourn from the National Zoological Park in New Delhi, a 150+ acre park that houses an assortment of birds and animals, including a majestic White Bengal Tiger. 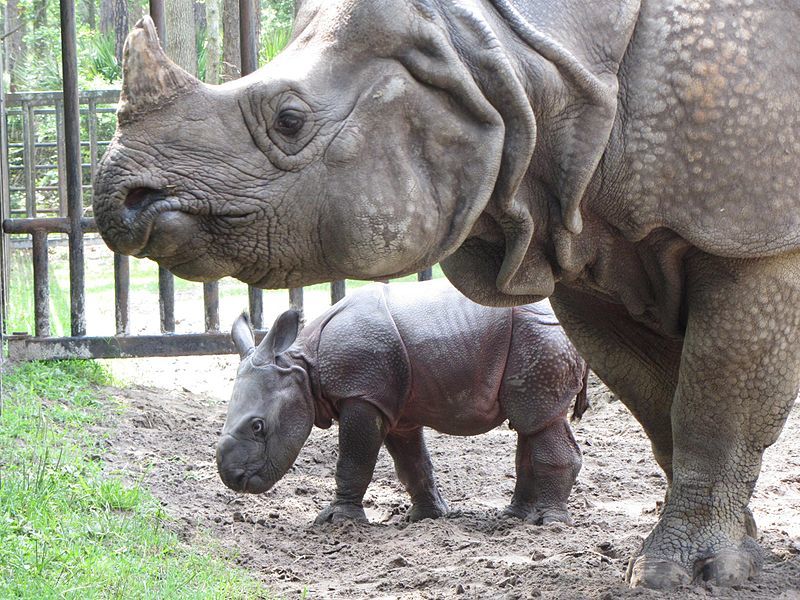 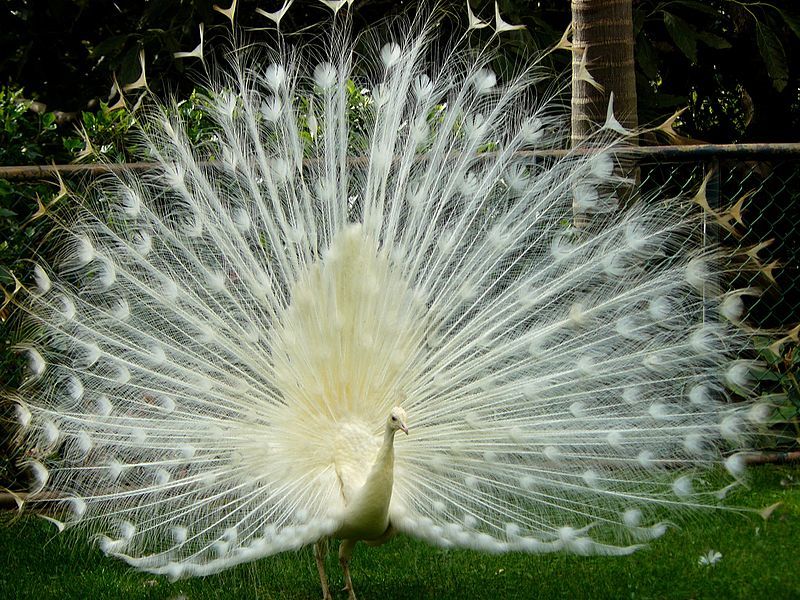 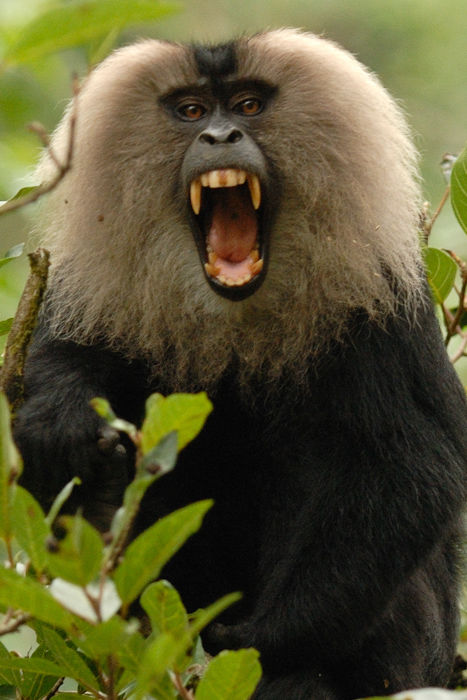 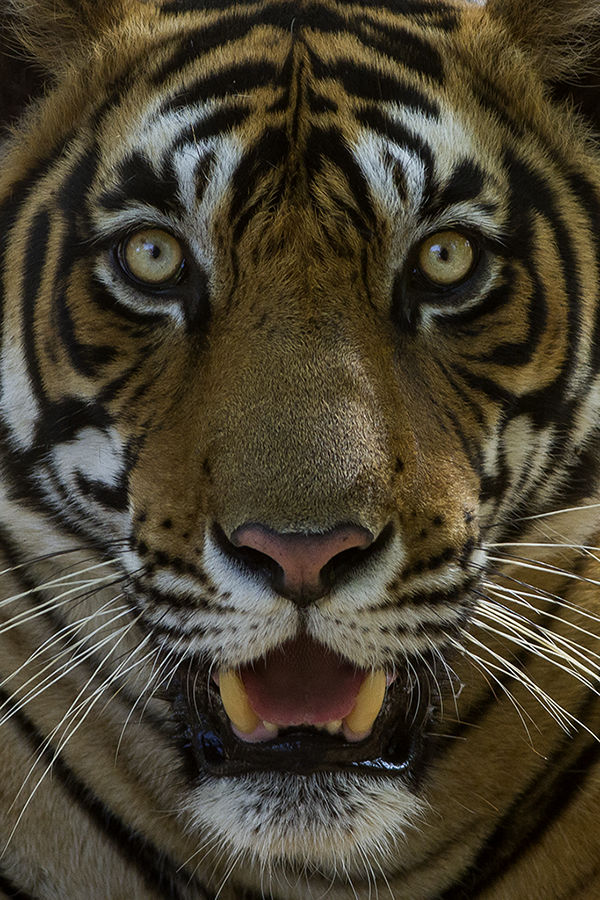 and a gloriously royal Bengal tiger amongst others.

Could you imagine seeing all these in the middle of the hustle-bustle that is Delhi?

This park also has some enclosures for chimpanzees, spider monkey, giraffes, Asiatic lions, zebras and even an underground reptile house.

Importantly, this park is also on the forefront of conservation breeding programmes.

After an excellent day at the park, you can travel the day to the Keoladev National Park (formerly the Bharatpur Bird Sanctuary) in Bharatpur, Rajasthan. It's a short 4 hour drive from Delhi, after which you can enjoy the rest of the day enjoying the facilities of the Ashoka Forest Lodge or the Shanti Kutir.

The Keoladev National Park hosts upwards of 1 lakh tourists every year, inclusing several thousand foreign tourists who visit the reserve for its amazing bird watching spots, deemed to be one of the best in Asia. 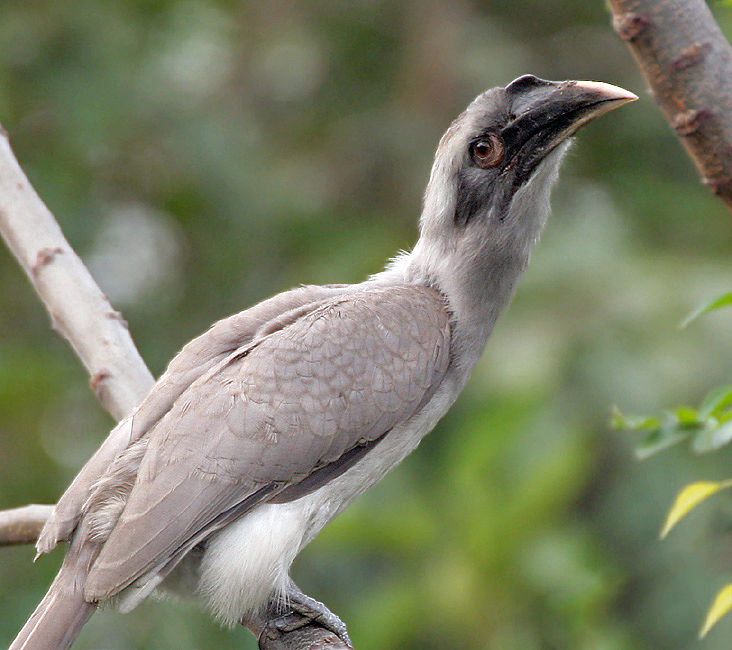 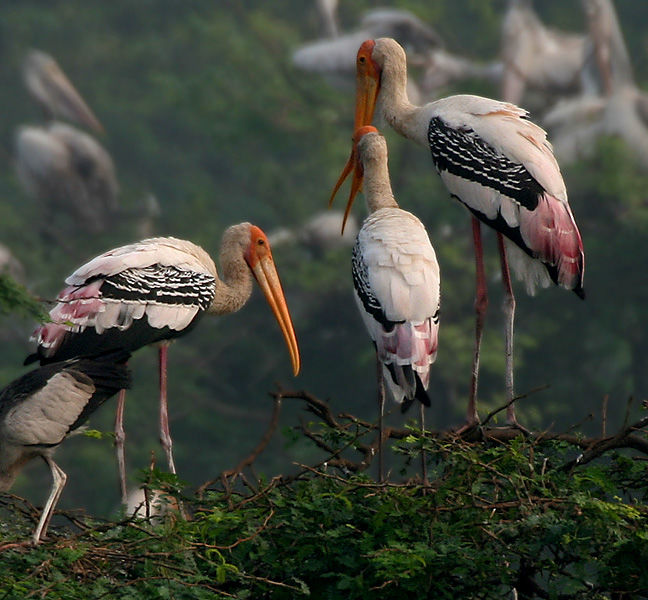 Apart from some common birds, the critically endangered Siberian crane is also seen at the park, although the numbers have been dwindling in recent times.

This sanctuary is also home to some of the best natural habitats in the region and boasts of some amazing sunsets. 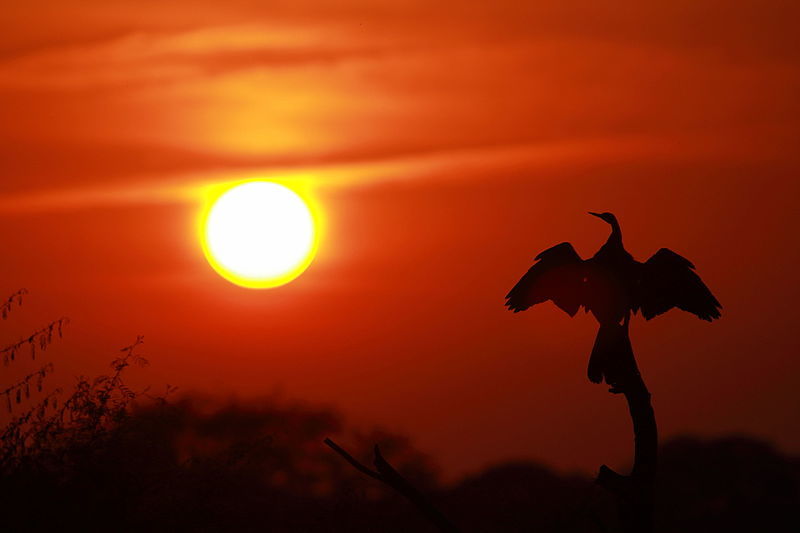 Since most tours start early in the day, and the simple fact that you need to get the most out of this opportunity to view as many varieties of birds and animals as possible.

A pack of Sambars enjoying the morning sun in the marsh. Credits - Wiki Commons 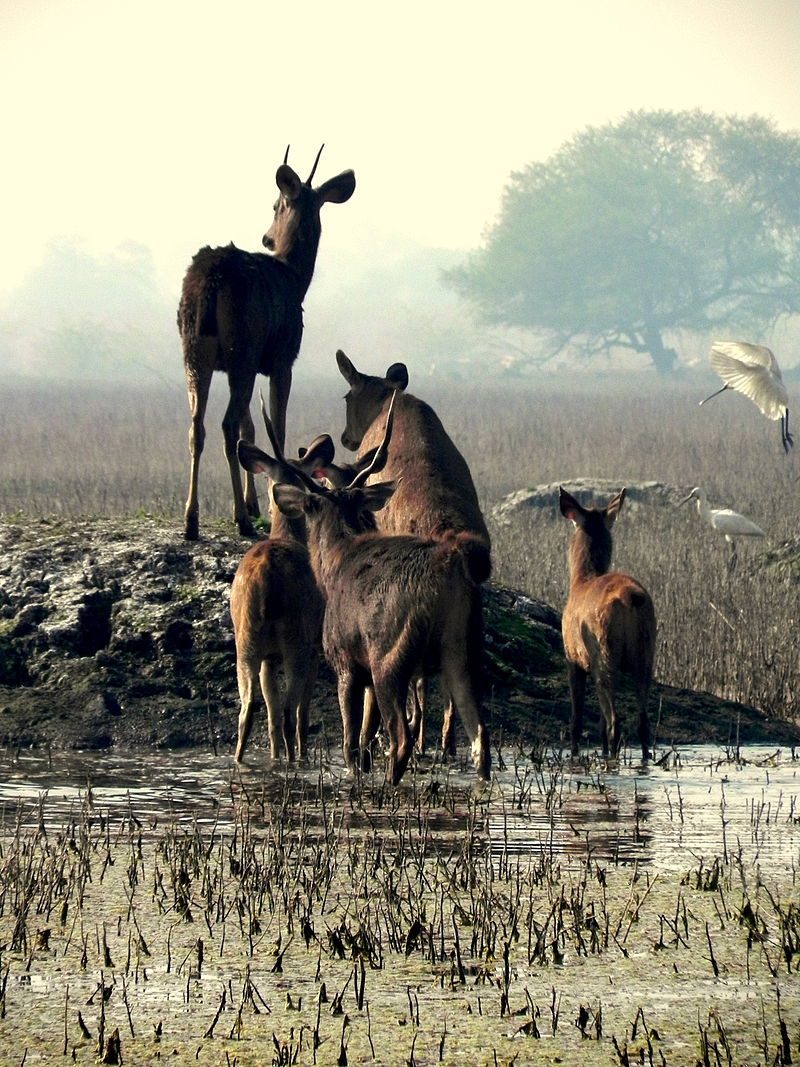 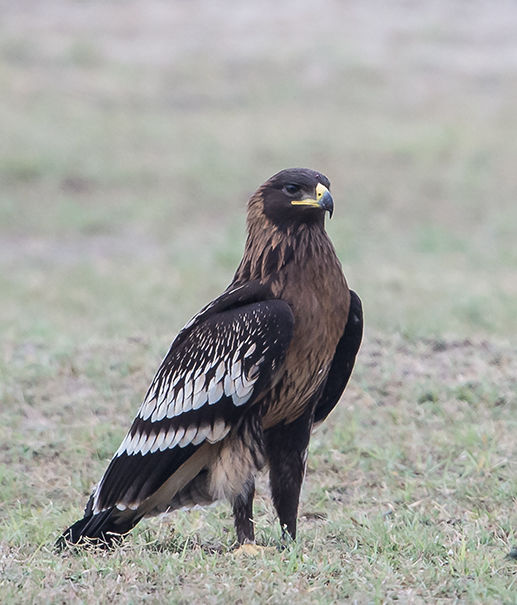 Once you've had an full breakfast on Day 4, you leave for the Sariska tiger reserve at Alwar. At barely 150 kms, you should reach there by noon.

Sariska, familiarly a part of the project Tiger in the 1980s is probably the only tiger reserve in the world that has successfully thrived after relocation. Set in a magnanimous 275 sq. kms, it houses about 15 tigers and several other interesting species of birds and animals. 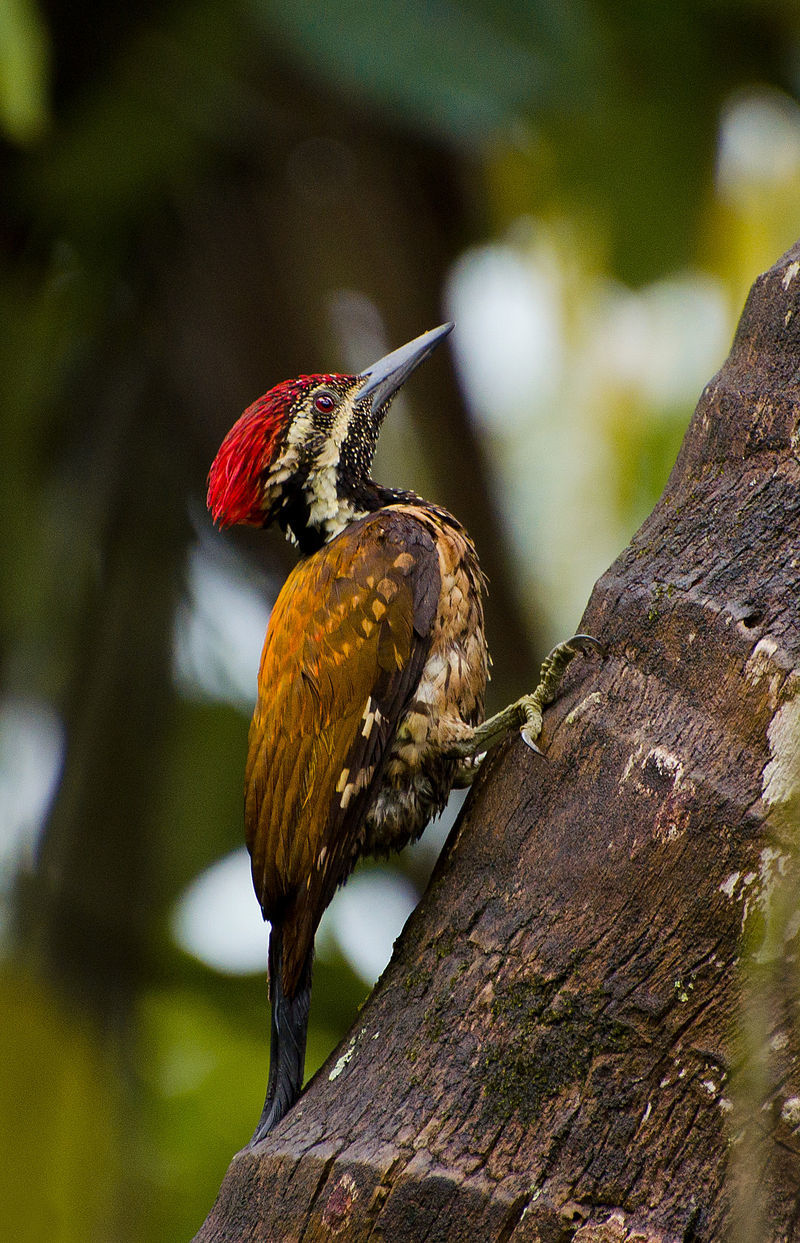 While the Indian leopard is quite well known, one of the surprises that you might sight upon is the Caracal, a medium sized wildcat. 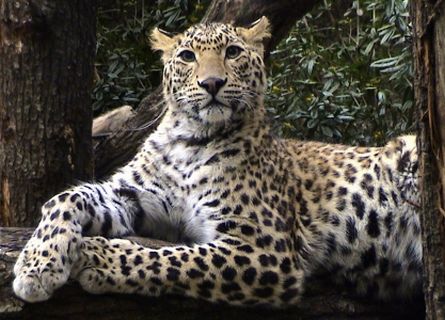 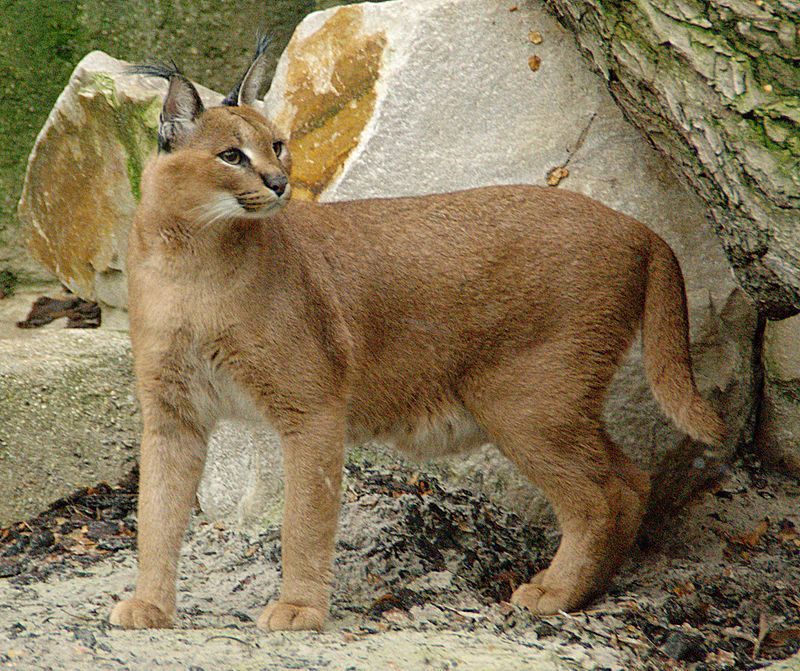 Animals apart, it has a wide collection of birds, including Indian eagle owl, woodpeckers, white-throated kingfisher, treepie, and crested serpant eagle amongst others. 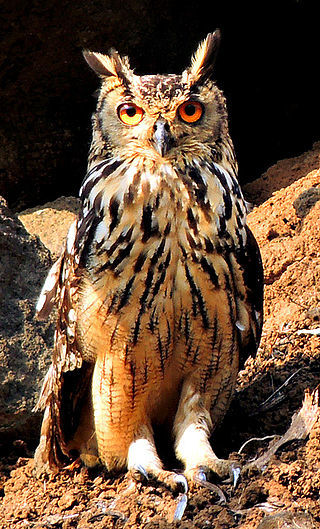 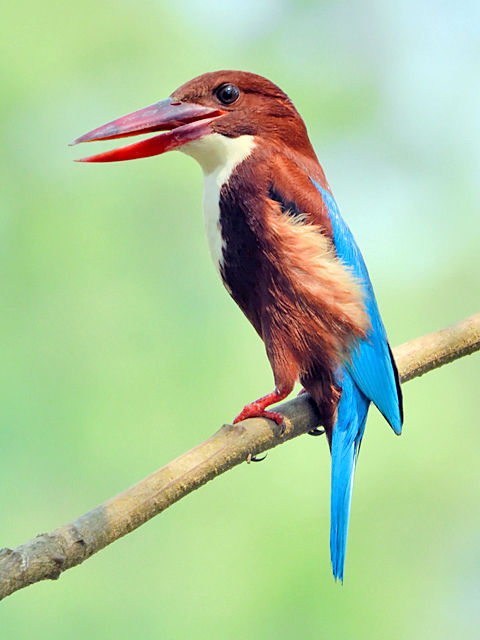 Aren't they spectacular? After two days at the reserve you travel back to Delhi, with memories that only several days in the lap of nature can ensure.

So, what are you waiting for? Book your tickets now.