India Travel GuideIndia TripsThis Is Why You Should Not Give Up On Your Dream: My Journey To The Dream

This is why you should not give up on your dream: My Journey to the Dream

Everyone has a story, and so do I. How significant and crazy, that I would leave to you! It is easy to preach that you should not give up on your dreams. Do what you like. Follow your passions and do what you want. Do not listen to others. Yes, it is true, but only to some extent. Most of us would argue, I can’t do what I like because that won’t pay me enough or I can’t put my career on stake. It is true for most of us.  In addition, when I am talking about dreams I am not talking about academic or career, for that I am not the right person. There are enough success stories and leaders to inspire you. 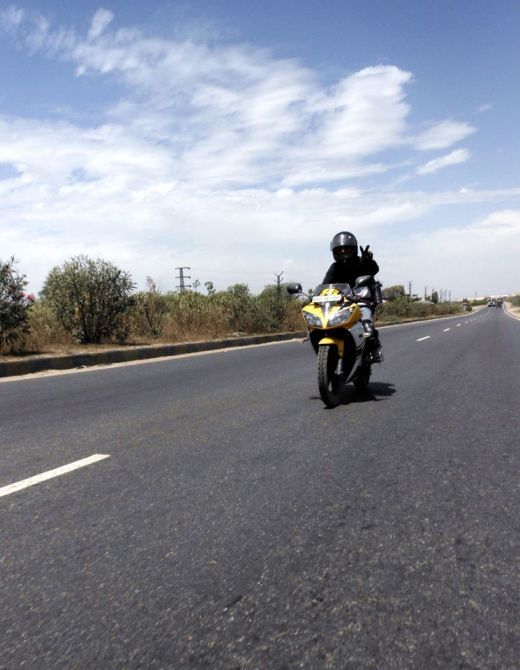 What I am trying to say here is, you have that crazy dream or a hobby or interest, which you would want to pursue but you always find some excuse to put it aside in your priorities list. There is still good chance that you can make it, you just need will and perseverance. 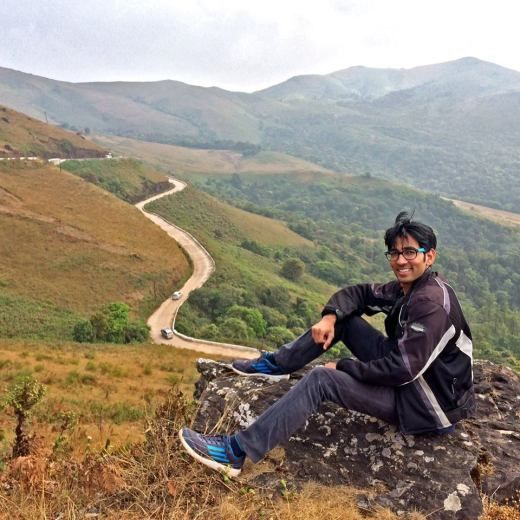 I started riding 6 years back as a novice who was just a 42 kg lad. Yes, I was studious in graduation and nobody knew that I had this wild thing for bikes. When I bought my first bike, it was just another bike for others but for me it was special. So special that I brought her home on 14thFeb. I have spent my six months saving on it. People would always make fun of me, that I could not even manage the weight of bike and that I must put a seat belt, so that I will not fly. Fair enough, they have all reasons to say this. Starting is difficult for everyone. I started putting places in my bucket list and gradually increased the radius of my rides. I worked out to improve my stamina and strength for long rides. Surely, it did not make me a macho man but it helped a lot in coping up with rides. In 2012 when riding Manali-leh was still an uphill task, I rode 2000+ km, Manali-leh-khardungla-Kargil-Drass-srinagar-manali on a 180kg 500cc bullet. No big deal you would say! Again, you are correct but for someone like me it was. Today, Leh trip is selling like hot cakes with a dozen trip planners in market, but it was not same 3-4 years back. That was the moment people started taking me seriously. It boosted my confidence and strengthened my resolve. 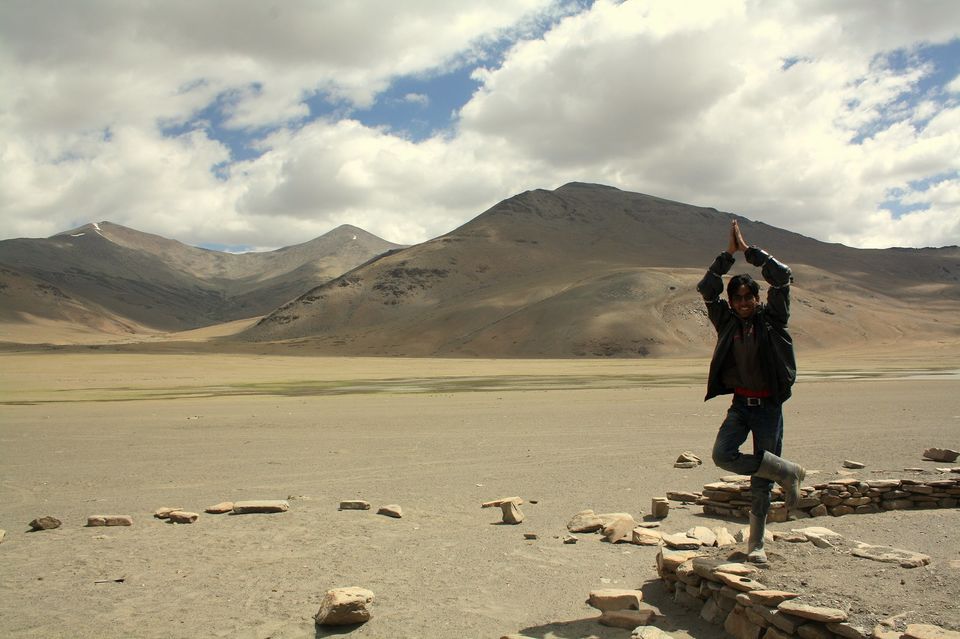 Next thing that fascinated me was dirt biking, which is not so common and accessible in India. It is an expensive activity in western countries but affordable in Thailand. I found a way after a year. I participated in a competition, floated by GODREJ group for the most passionate and motivated dreamers. Among 1000, only eight people were chosen as winners in country. I won that and got my trip sponsored by Godrej. It was a proud moment. I went to Thailand for a Nine-day dirt biking expedition. Dirt biking is a very skilled kind of riding and it will beat the shit out of you. I almost gave up many times during my riding trip, but every time I fall, I used to tell myself, nothing comes easy and this is what I wanted to do after all. After 4 days of falling and breaking bones, I finally managed to pull it up. That was a high moment in my riding career. After Ladakh, it was certainly the most challenging I ever did. 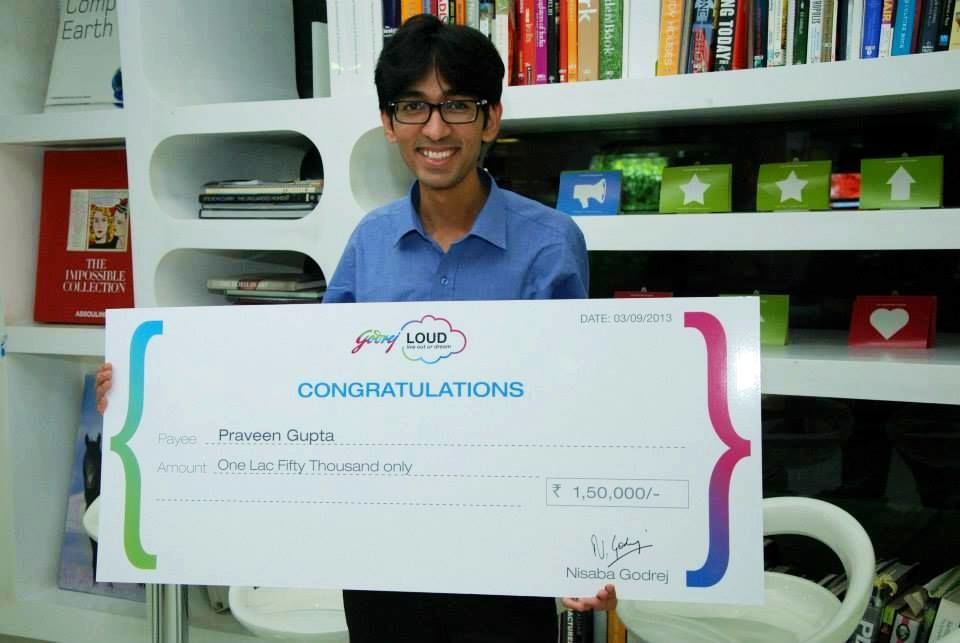 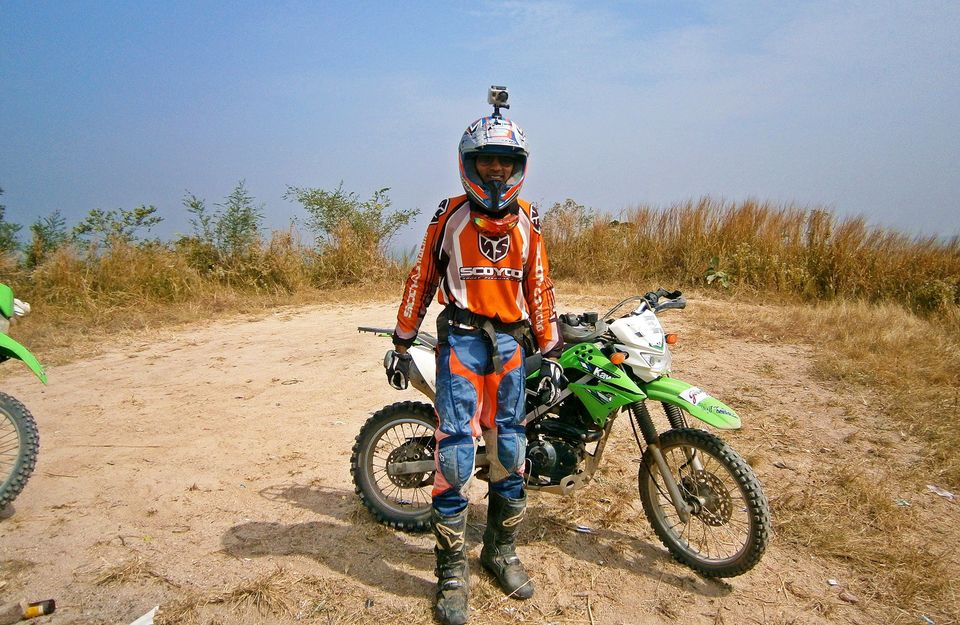 Later I also won a competition ‘ Ride with Dhoni’ by GULF oil. I was called to ride with Indian captain M S Dhoni at Buddh international circuit. Only eight riders across country were invited. By now, I had enough reasons to say that yes it is possible to pursue what you like, along with your career.  It did not happen for me in a month or year. It took a while. It took a lot of patience and determination. I believe, if I can do it, everyone can do it, because I am an average person, who has grown in a middle class family and spent most of his life chasing good grades and job. 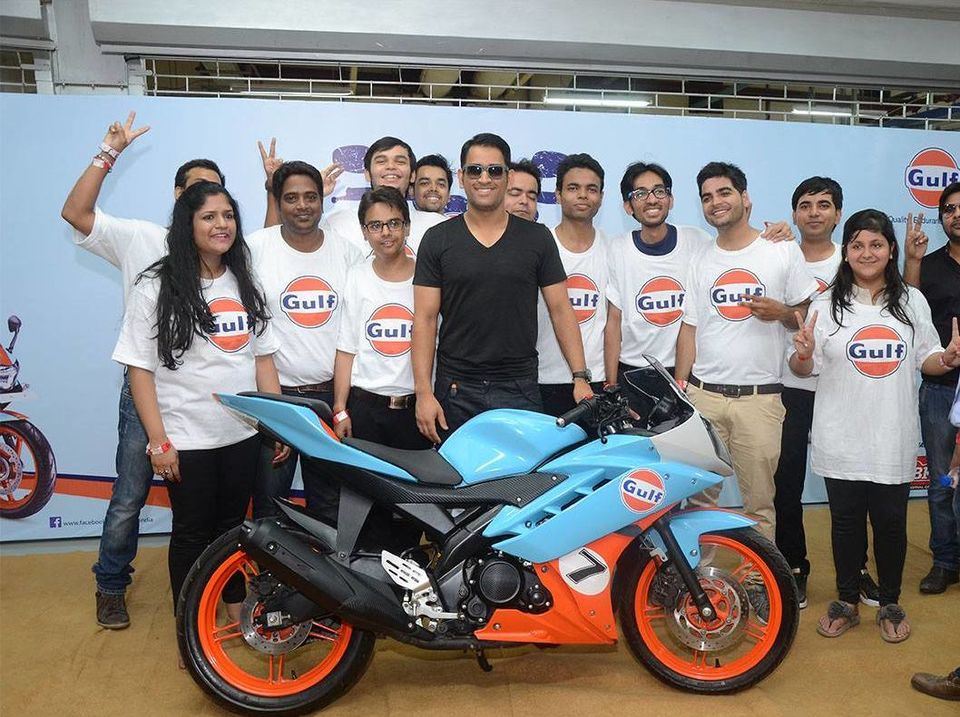 By now, I have done on road, off road expeditions; Rides as long as 3000km; rides in 11 states; riding From Leh in North to Kanyakumari in south; along the konkon in the west and Bay of Bengal in East.  Today people acknowledge my passion for riding and they look up to me with respect. That is what I have earned in last 6 years, with perseverance and will power. Off course, I was not alone and many friends, who called me crazy, motivated me along the way :) 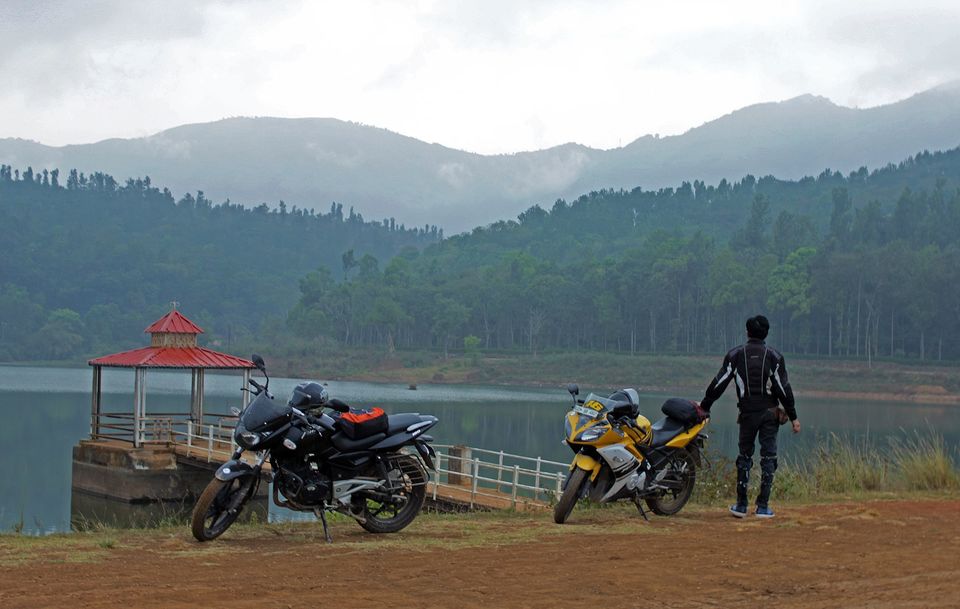 No matter how circumstances change and life unfolds in future, I will have this never-ending thirst for riding!