Why you should chuck Goa for Varkala this time

Geographically located in Thiruvananthapuram, and about 30 kilometres from the city of Kollam, Varkala is Kerala’s best kept secret 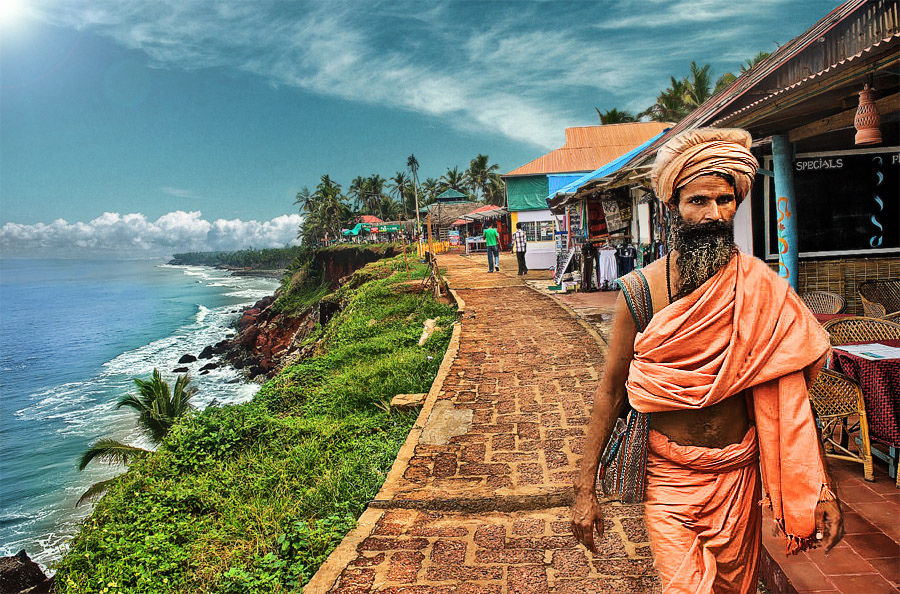 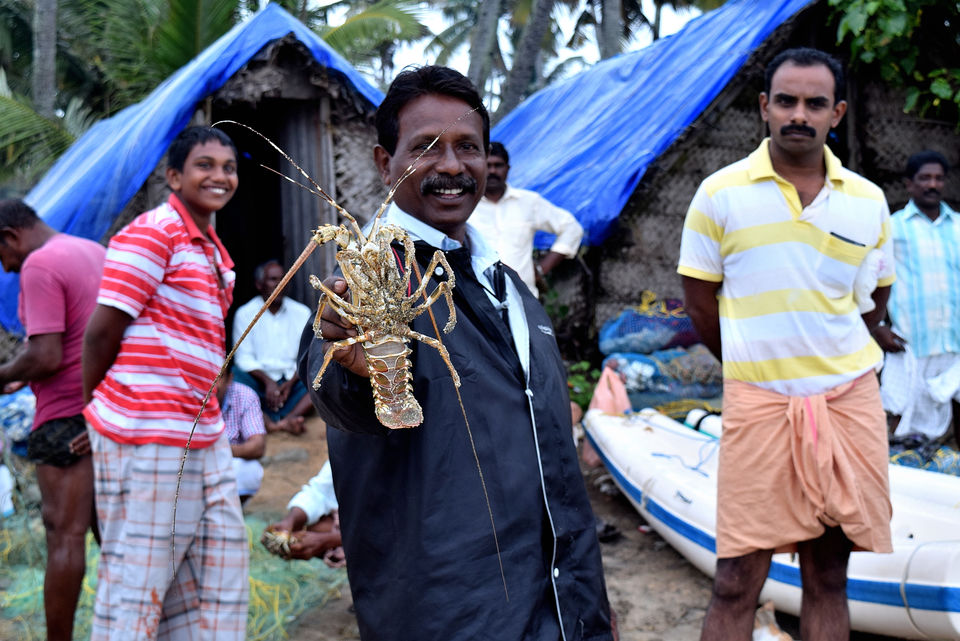 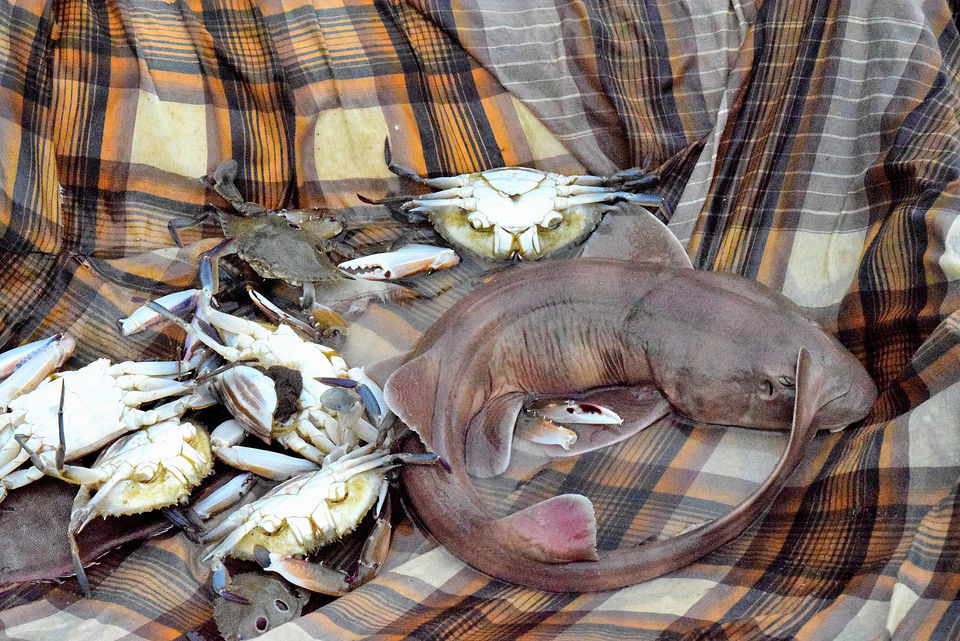 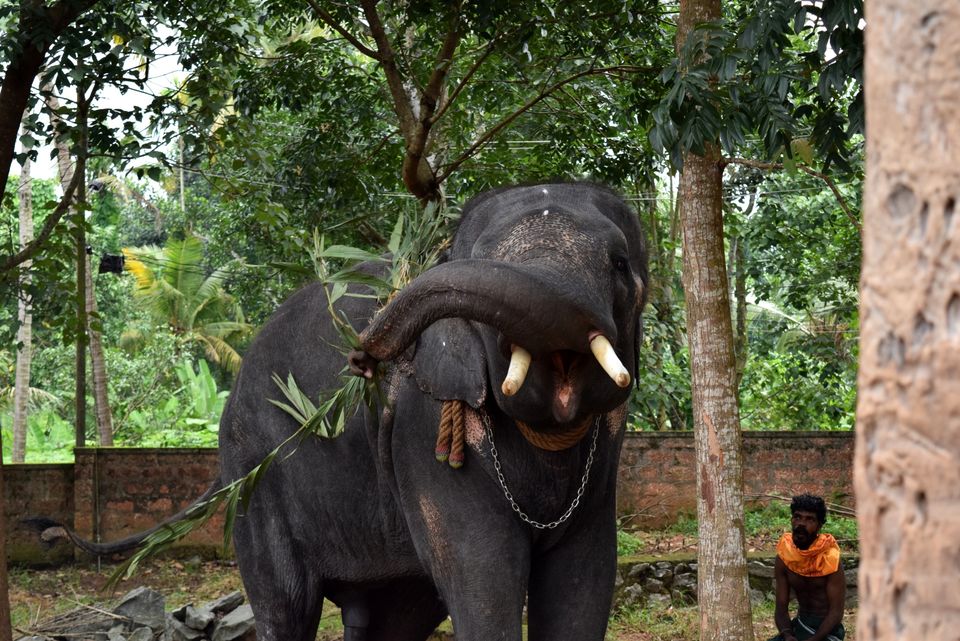 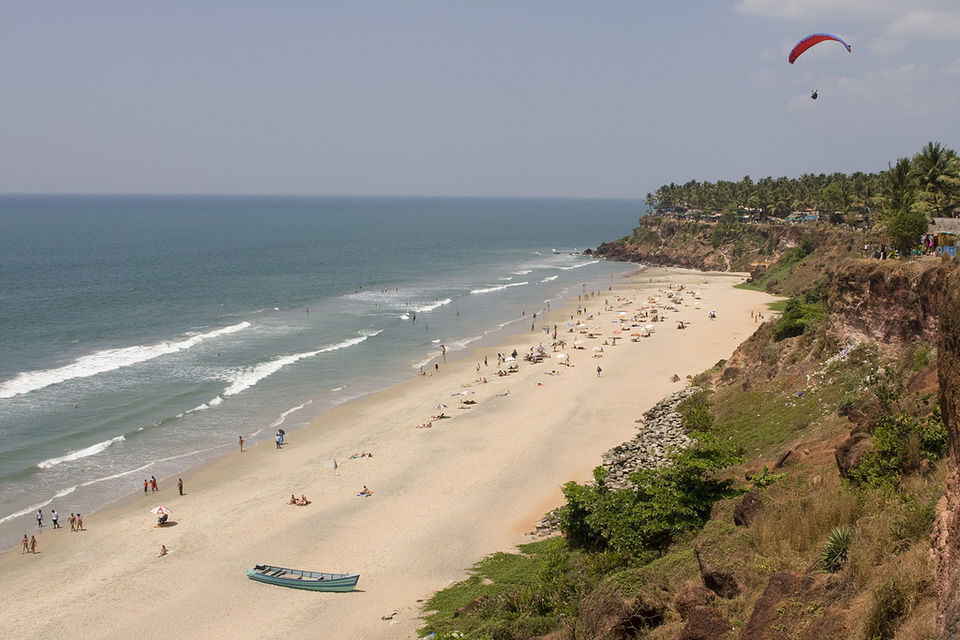 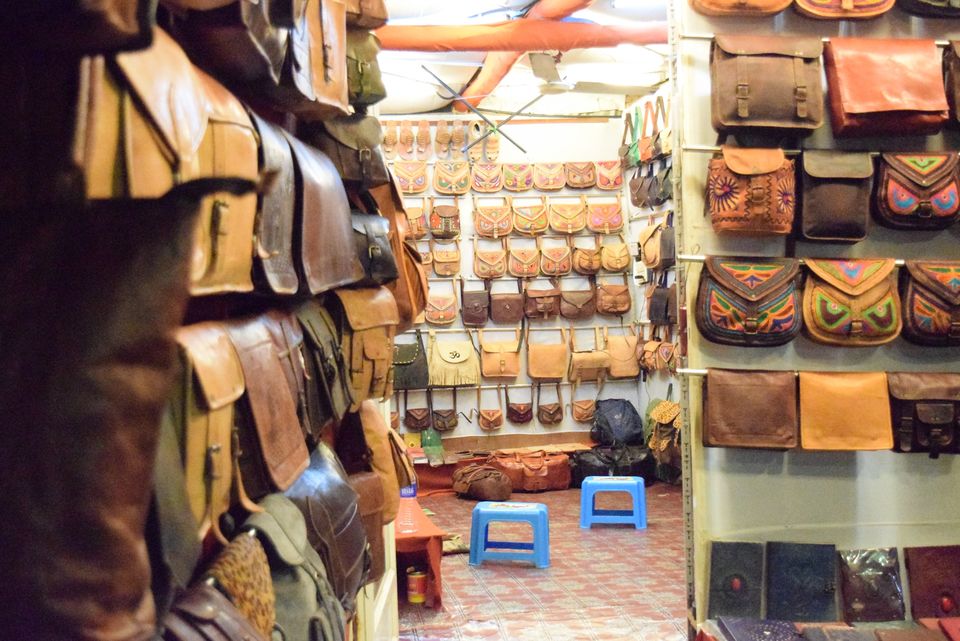 the mutt is the final resting place (Samadhi) of Shri Narayana Guru, a social reformer and Hindu philosopher.

A 2000 year old temple dedicated to Lord Janardhana, one of the several names given to Lord Vishnu. Located on a table-top, be prepared to climb an overwhelming flight of steps to reach the deity.

An off-road from the Varkala-Paravur road bordered by the beach on one side and a lake on the other. During monsoons, the beach and the lake coalesce at a point to form a single body which makes it highly dangerous for a swim during this time

You might be a regular at Britto’s, but next time you want a beach holiday, head to Varkala. You won’t miss Goa. Promise.

Geographically located in Thiruvananthapuram, and about 30 kilometres from the city of Kollam, Varkala is Kerala’s best kept secret. Home to various temples, shrines and a breathtaking beach, Varkala’s highlight is the long laterrite Cliff overlooking the beach, the only one in Kerala. The walk along the cliff is an approximate 600 meters with the beach view on one side and numerous spas, restaurants, hotels and souvenir shops on the other. To get down to the Varkala Beach, Kerala, one could trek down through a pathway on the extreme end of the cliff or head down a steep flight of stairs directly into the beach. If you are with someone who has knee issues, don’t choose option 2.

An ideal holiday to Varkala is to be busy doing nothing – waking up to the sound of the waves, swimming in the beach, a heavy lunch, the afternoon siesta, shopping and dinner with trans music playing in the back. A natural spring, the purest form of water on the side of the cliff, will serve as your pre and post beach shower and quench your thirst. It will be easy to spot this, trust me.

However, since you have anyway travelled to his beauty, you might as well explore other tourist destinations and other little gems I found in and around. Rent a bike though:

Varkala has a sizeable number of people from all over the world visiting during New Years.If you do plan to join them on 31 Dec, it is advisable to head in early (7pm) to the Cliff and leave real late. The local crowd may increase in number and getting out of the cliff gates would get tough and suffocating. Having been to Varkala more than twice now, I do have a favourite restaurant there- Clafoutti. Goes without saying that you must try the sea food here. Also, try them local – find a toddy shop and try Kerala’s famous knocker – there has to be a reason why Kerala has the country’s highest alcohol consumption.

The ideal time to visit would be around October end to March. However, if you are looking for a much cheaper deal, you could choose to travel much before the peak season starts. A trip only to Varkala can last you 4-5 days, however others differ. For instance, Biji Ratheesh, who lets out her house, has a family from Russia come in every 6 months in a year. “They love it here. They’ve even adopted a stray who we take care of when they leave”, she says. Well, looks like Varkala is not going to be a secret for long.