Varkala - the perfect destination for relaxation

Why only Goa, this time for Varkala, the lonely planet

A perfect destination for relaxation

Varkala is also famous for the 2,000-year-old Janardana Swami Temple which is an important Vaishnavaite shrine in India and is often referred to as Dakshin Kashi (Benares of the South).The temple is located close to the Papanasam beach, which is considered to have holy waters which wash away sins, and is also an important Ayurveda treatment center.

Things to do in Varkala:

Varkala is well connected by road to various cities. Tourists can choose to reach Varkala by buses, trains, flights and taxis. The nearest airport is located at Trivandrum, 50 km from the destination. The best time to visit Varkala Beach is from November to March.

We went by flight from Bangalore to Trivandrum. It just took 1 hr & 30 minutes & from there by a cab (provided by the hotel) took 1700 Rs.

Apart from budget hotels in Varkala like home stays and a few resorts, tourists also have luxurious options while visiting Varkala.

Varkala has a sizeable number of people from all over the world visiting during New Years. The ideal time to visit is during November to March as its crowded by the foreigners. Now a days people prefer to go to Varkala than Kovalam as its very lonely & perfect for relaxation, yoga & Ayurveda treatment. However, if you are looking for a much cheaper deal, you could choose to travel much before the peak season starts. A trip only to Varkala can last you 4-5 days, however others differ. As I have gone in the first week of April, the weather was also surprisingly very pleasant. I stayed in Hill top ayurvedic resort, situated in the north cliff. The main attraction of this resort is the Tibetan restaurant adjacent to the resort which offers good Tibetan food & also tasty sea foods. And by sitting their you can enjoy the beauty of the calm & quite sea & can spend the entire day. Importantly the manager, Mr. Ernesto a Spanish guy, very helpful person. You can find lot of restaurants, shops which sells dresses, show pieces, leather bags, libraries in the entire cliff. If you do plan to join them on 31 Dec, it is advisable to head in early to the Cliff and leave real late. The local crowd may increase in number and getting out of the cliff gates would get tough and suffocating. Having been to Varkala first time, I would like to next time also & just want to sit & do relax. I do have a favorite restaurants there- Clafoutti & Tibetan kitchen. Goes without saying that you must try the sea food there 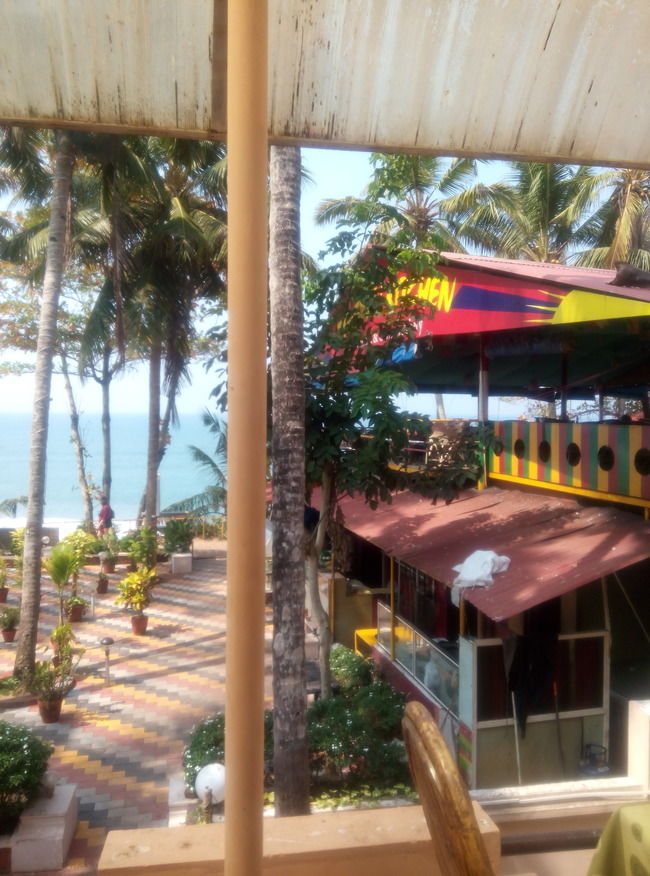 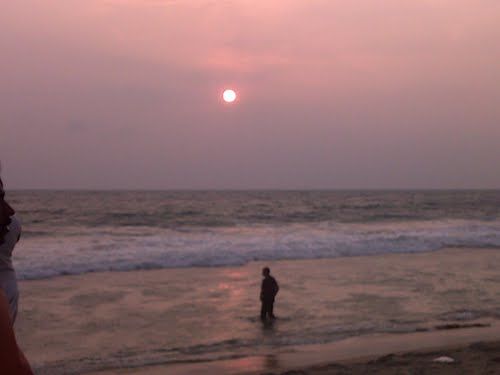 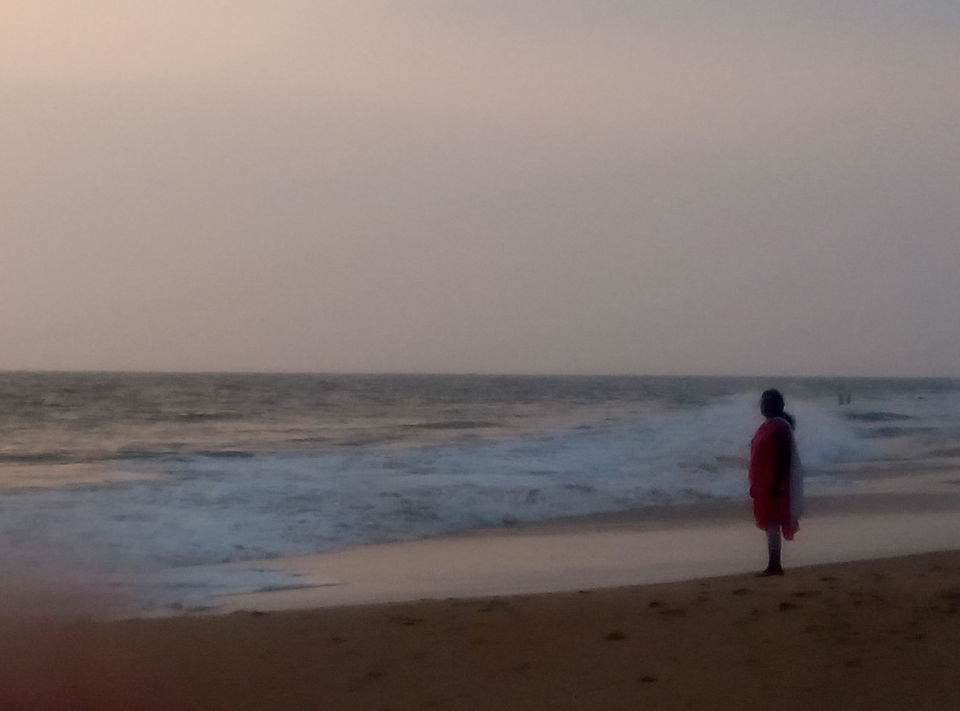 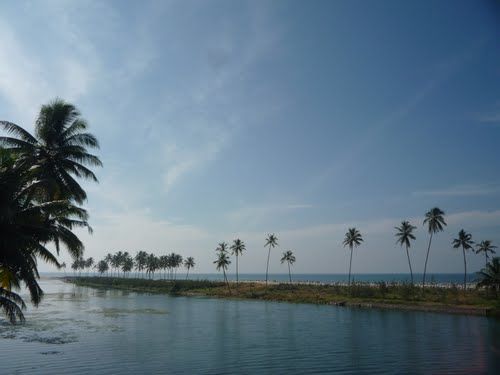