Wayanad is a district in north east Kerala which has a sizeable share of tribal population inhabiting its lands. It was formed back in 1980 after carving it out from Kozhikode and Kannur districts in Kerala. Its name which was derived from the words “Wayal Nadu” literally means “land of paddy fields”. Thus anyone who would visit Wayanad for the first time will have this impression in mind that paddy fields would be striking feature of the picturesque plateau or a general impression of the state Kerala would come up that the district would be lying along coastline butz` wait till you see tall palm trees standing proudly and ornamenting the land to give its highlight feature- palm trees running along the road, lining the paddy fields etc. 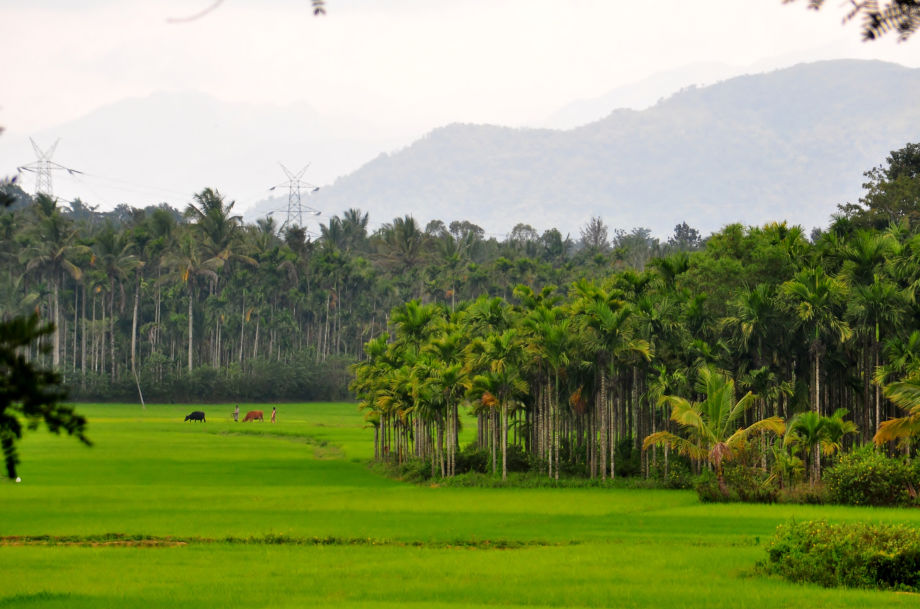 As you drive into Wayanad, you will be in awe of the fresh green beauty of the district: there will be high rise rocks covered in greenery, banana trees with their big leaves spreading out grandly, trees bearing jackfruits, and of course the palm trees. You will find fresh rivers flowing calmly among the green embellished lands, much away from human interference and it is one of the best sites to behold in front of your eyes. You can also find carpeted tea gardens spreading over vast areas of land as you tour the city further. 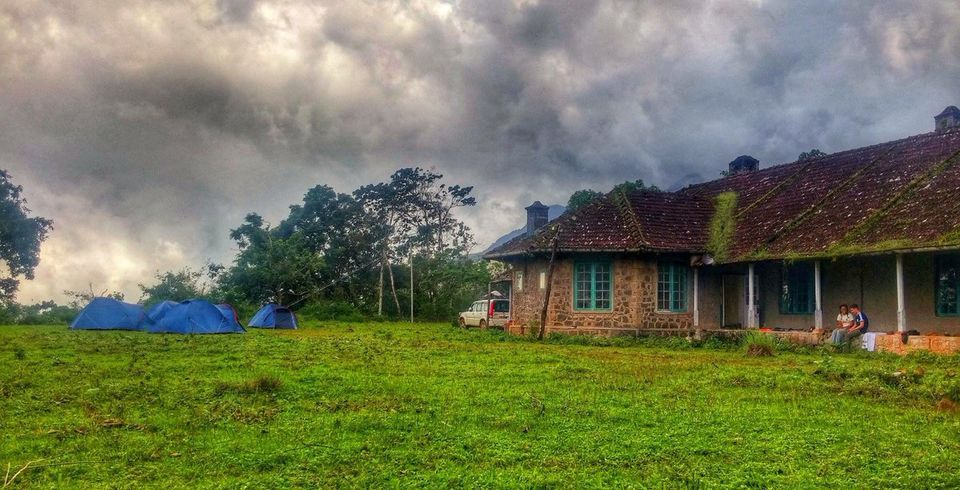 An interaction with the locals will tell you that every household has its own small coffee plantation area and you can discover many other interesting things, eating outlets and sightseeing spots in the district, here are some touring places which you can put in your itinerary (the list is not exhaustive):

Edakkal Caves : Discovered in 1896 by Superintendent of Police, Malabar, Edakkal caves are remnants of the grandeur and magnificence of our history and cultural heritage. Fascinating drawings adorn the walls of these caves and the area around these has large boulders crushing the large inflated human ego within a minute as they make people look miniscule in comparison to them. 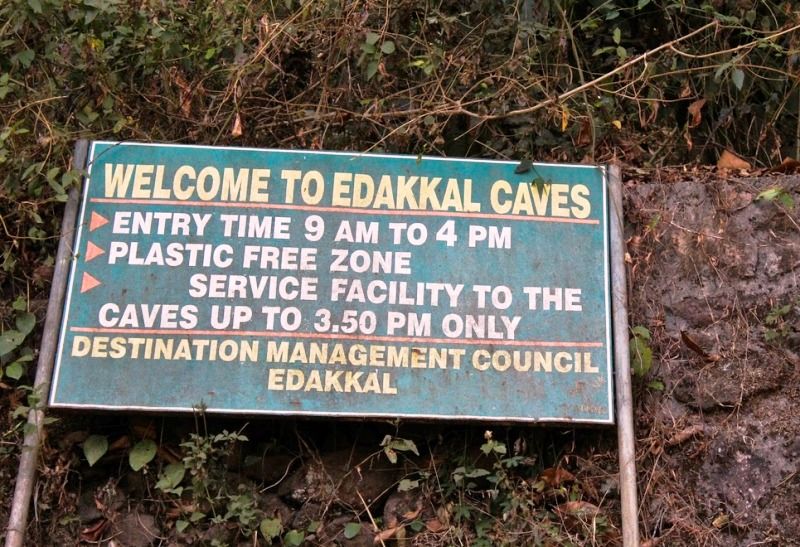 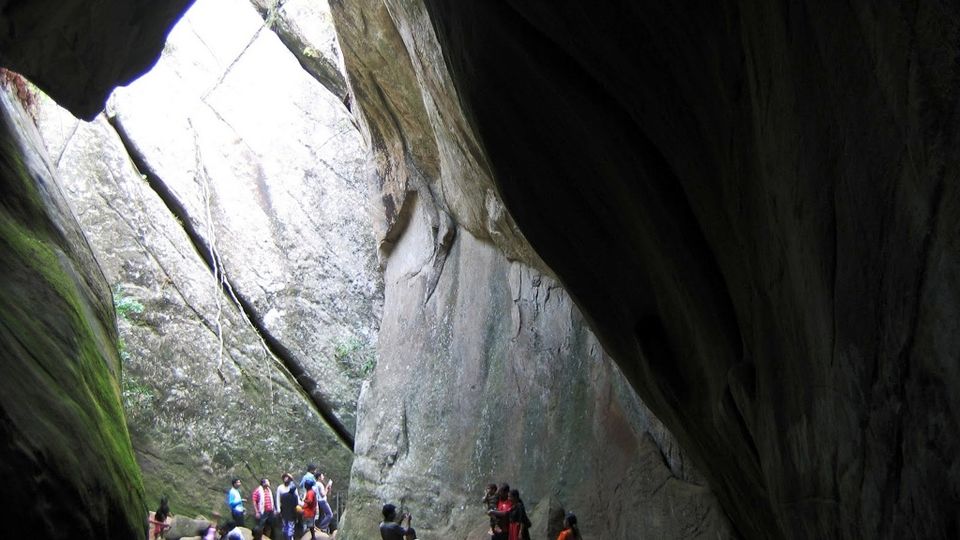 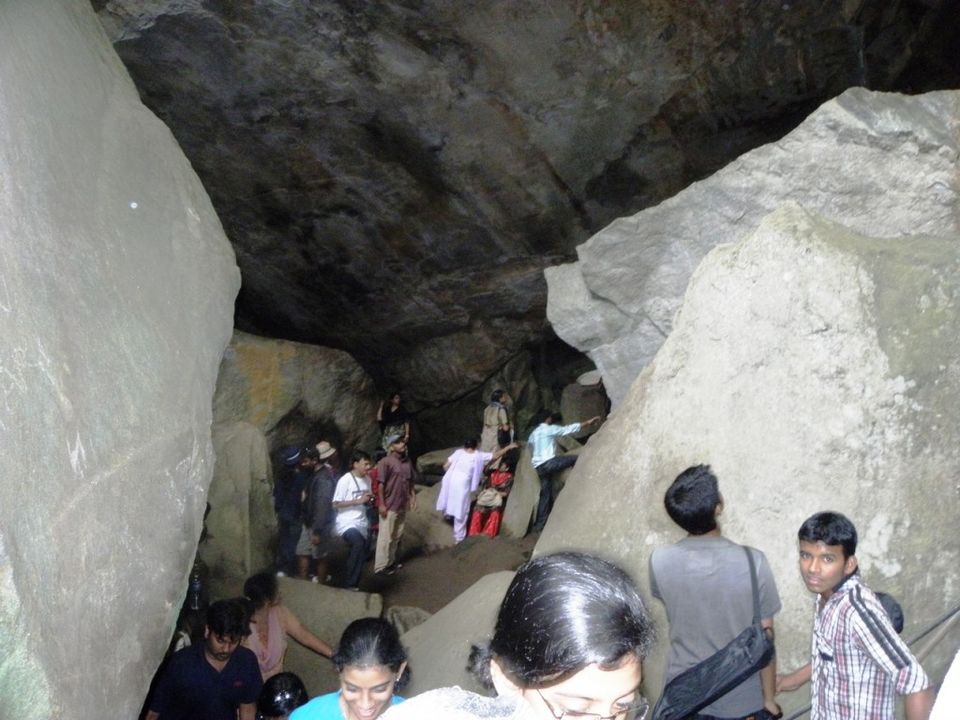 Chembra Peak : It is the highest peak in Wayanad and adventure lovers will love to trek it and scale its height. A typical trekking exercise however will last for a whole day (to cover the whole length) and after the hectic climb you can relax in temporary camps for a day or two at the top of Chembra Peak 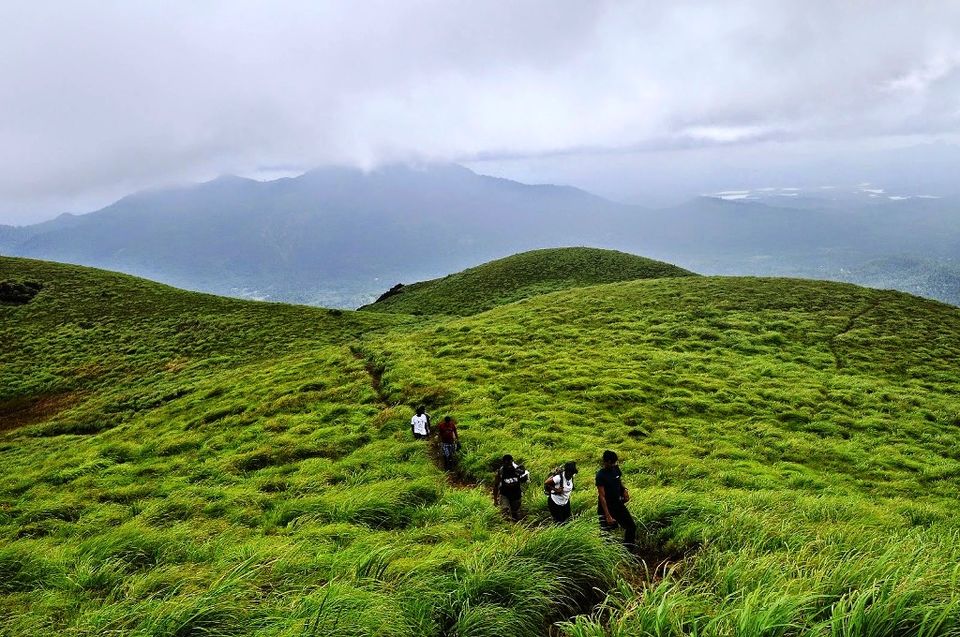 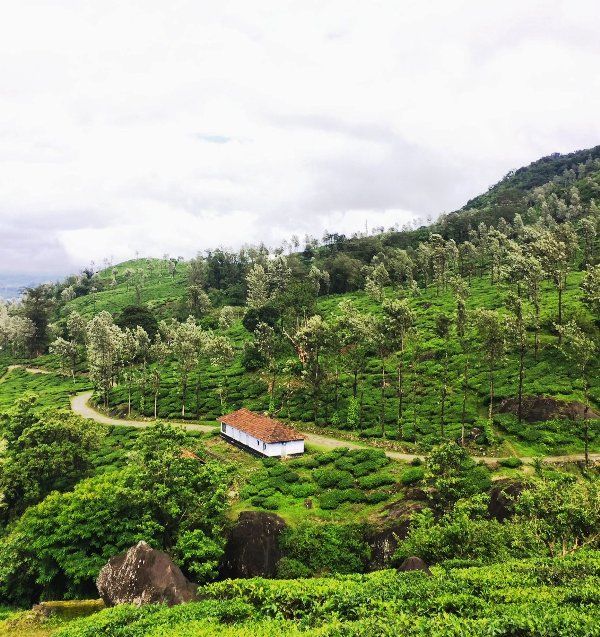 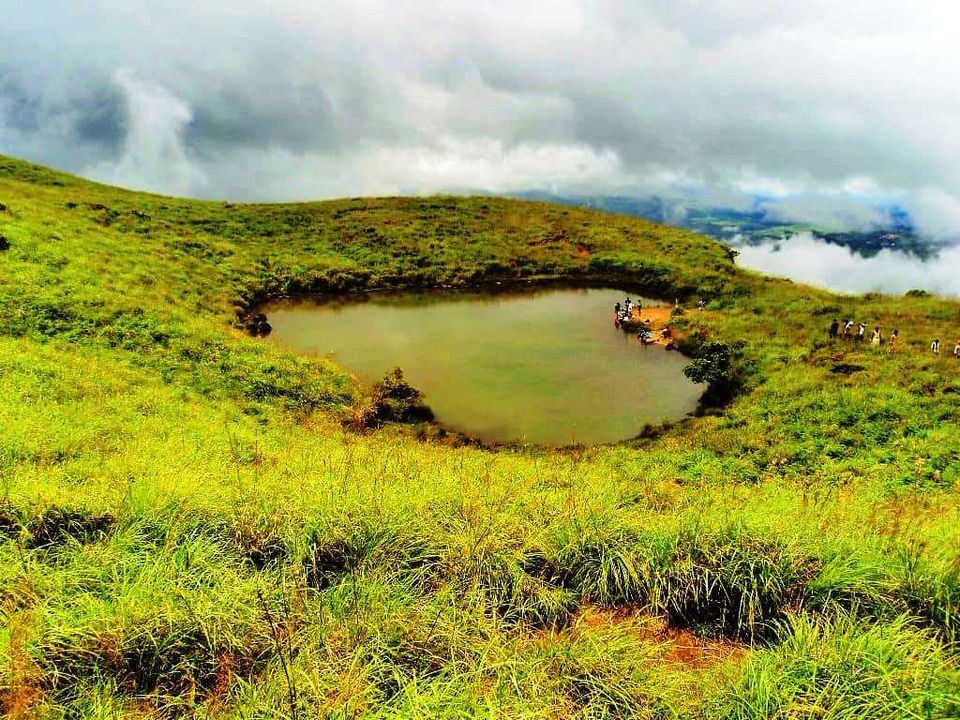 Phantom Rock : Resembling a giant man sitting under the expansive blue sky, Phantom rock is one of the brief sightseeing spots in Wayanad. You can even see the thing from a distance while driving or can schedule a small stopover to have a fairly closer look. 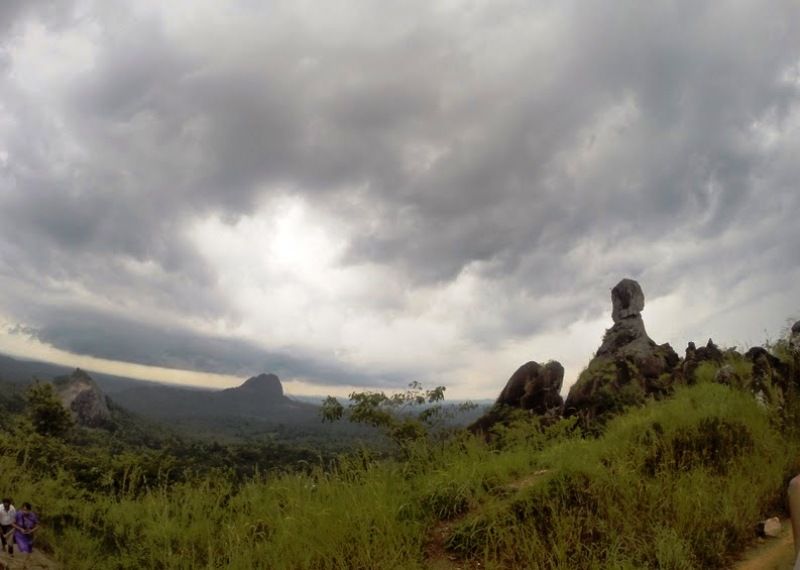 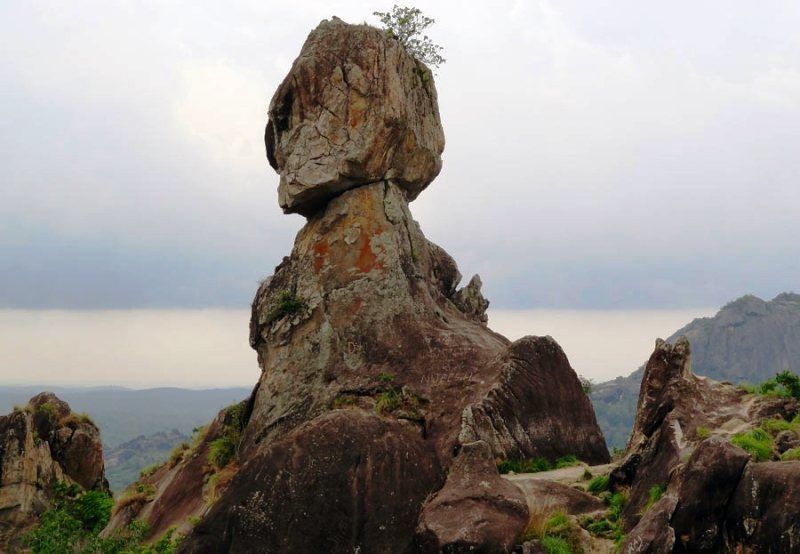 Kuruva Island : The Island will be reached by a large raft that has a capacity to hold around 50 people for one side trip. But contrary to your expectations, the raft will not be moved to the other side with the help of oars but there are long ropes which will be used to steer through.The island is well maintained but kept in natural conditions, there will be things inside to get you much excited like Bamboo crossovers, flat tree trunks, sightings of various animals maybe even a floating crocodile. 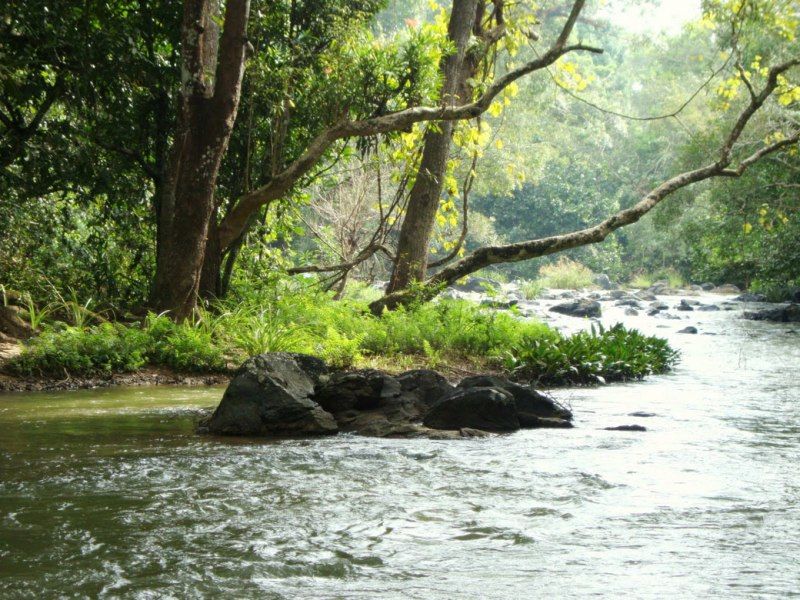 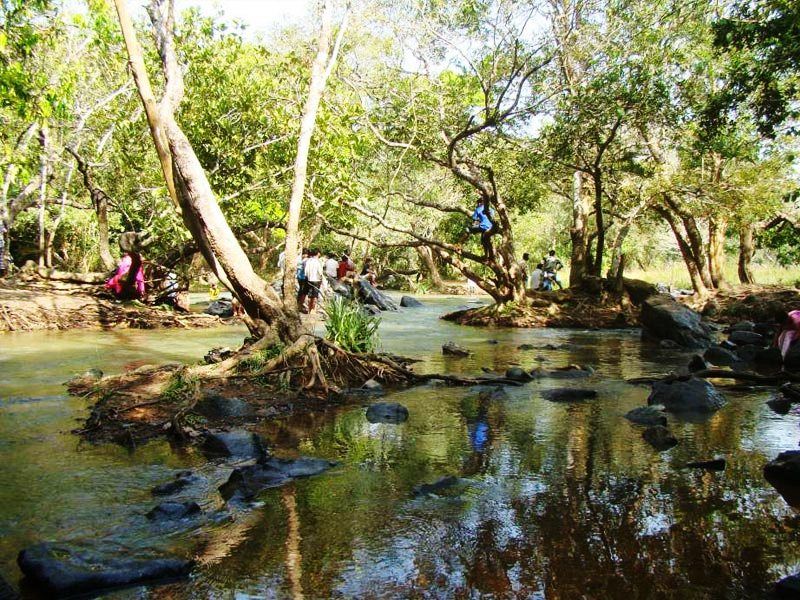 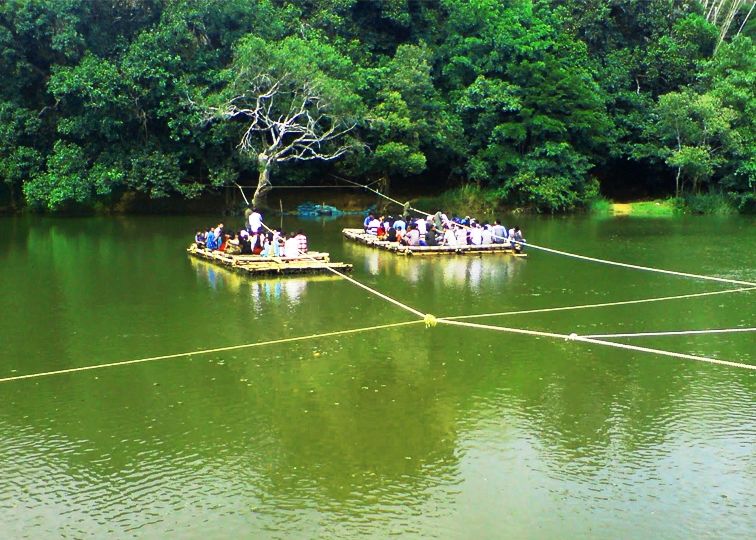 The island is well maintained but kept in natural conditions, there will be things inside to get you much excited like Bamboo crossovers, flat tree trunks, sightings of various animals maybe even a floating crocodile.

Thirunelli Temple: The setting of this temple is as expected among the lush green forests and it is dedicated to Lord Vishnu, the preserved among Hindu trinity of Gods. The temple got its name from Nelli tree (Amla tree) where Lord Brahma sighted the image of Vishnu as he took a stopover. 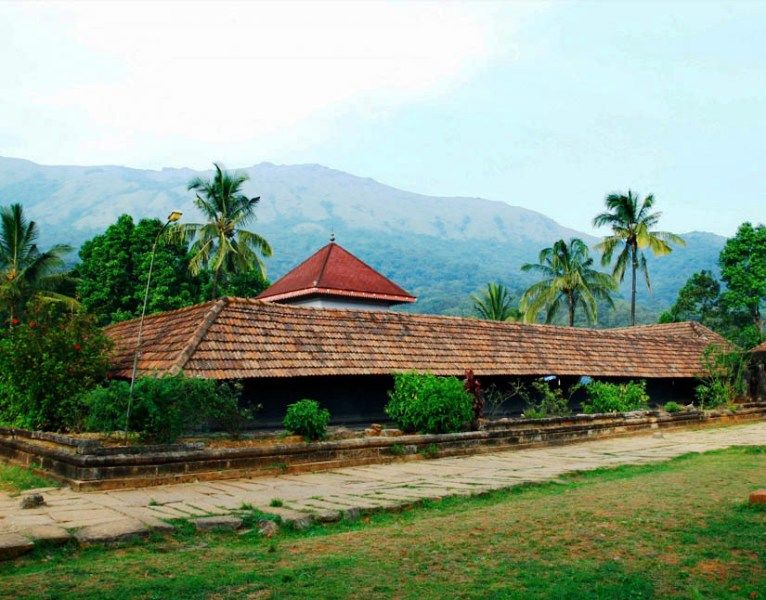 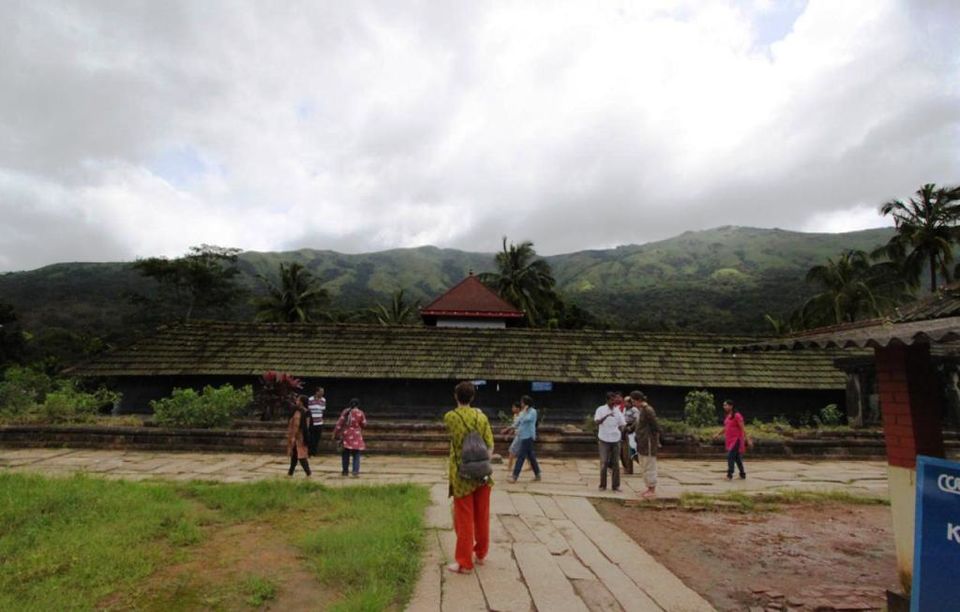 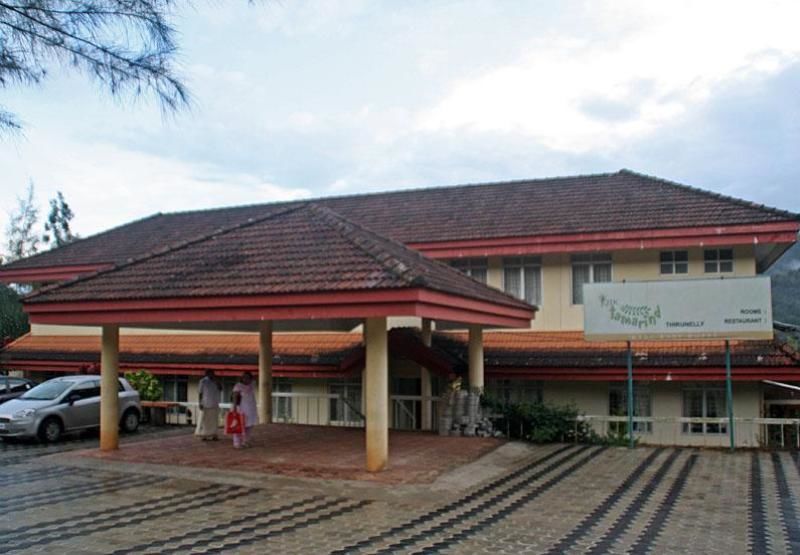 Defying the pre conceived notion of being a “land of paddy fields”, Wayanad thus offers even better things to its tourists as its first impression and keeps up to the towering expectations till the end. Why not tour the district and decide for yourself! South India Highlights organizes trips and also accommodations.