The Shri Mahalakshmi Temple of Kolhapur in Maharastra, India is one of the 18 shakti peethas listed in various purans of Hindusim. The temple is of special religious significance and is considered to be a place where Shakti (Energy of the Supreme Lord) manifests and as one of only six sacred houses of Shakti where worshipers can either be freed from or granted their longings.She is fondly called Ambabai which means Divine Mother.

Temple is very good and a must visit, though not well maintained but a very crowded place difficult to move around.

To avoid rush, Visited temple at 4:30 am for Abhishek ( puja offering) and darshan. cost 500 INR. towards Bhatji ( priest).

From Kolhapur bus stand and railway station it is just 3km autos will charge you around Rs.30 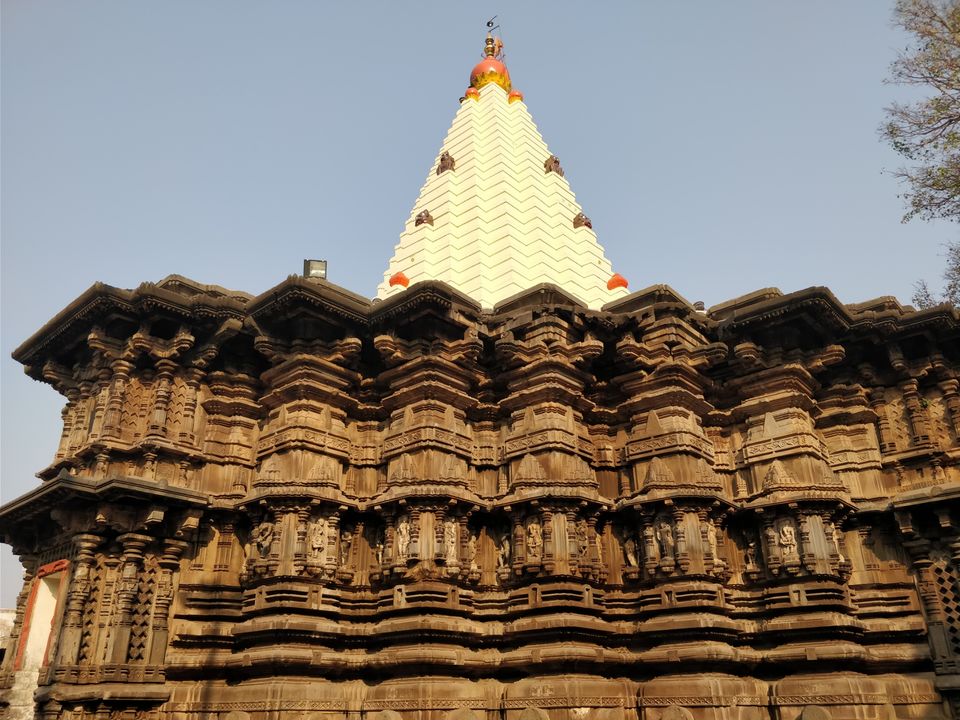 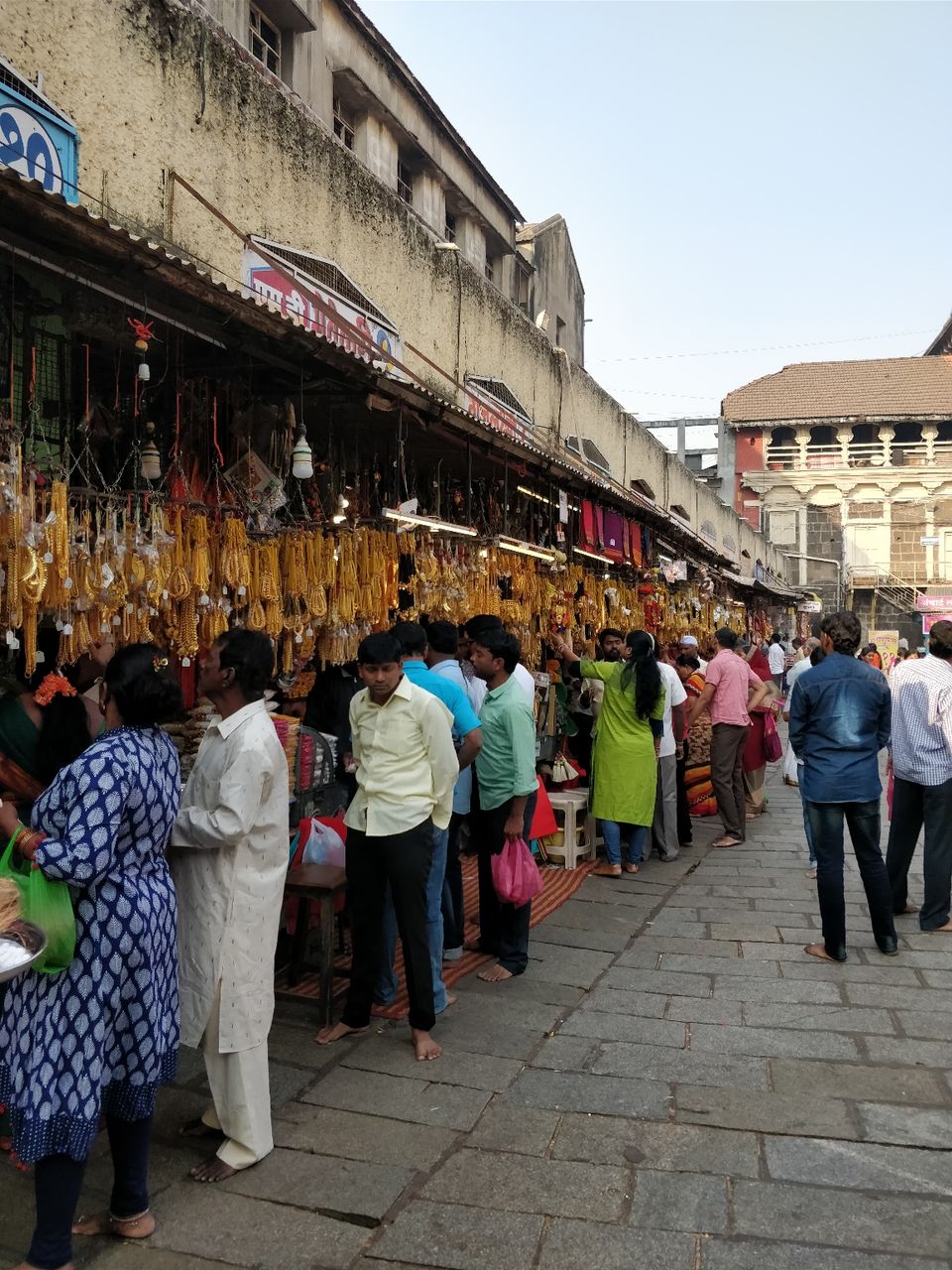 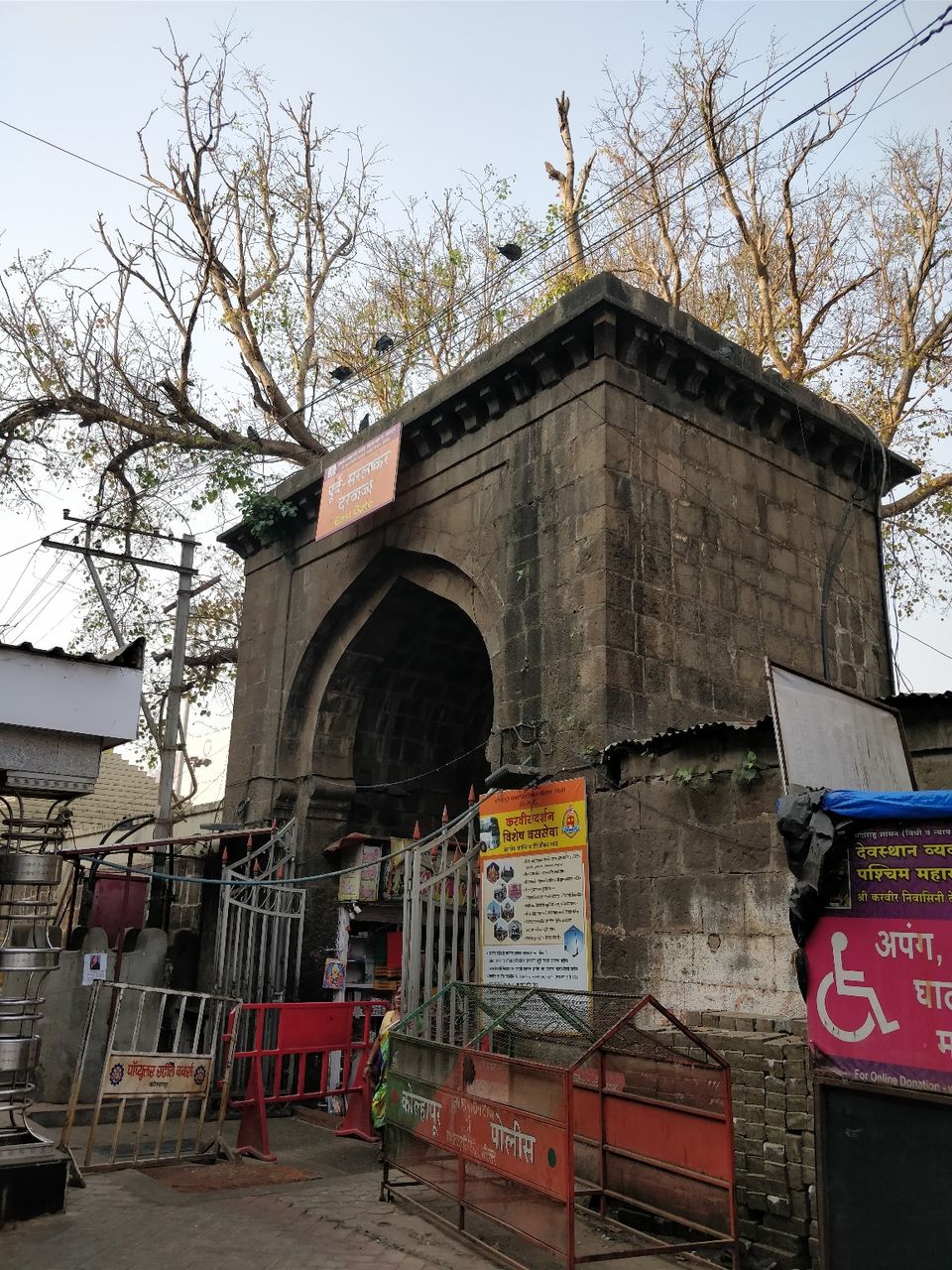