A rough 150kms drive from Bangalore, Lepakshi is a small village, famous for the Nandi statue. The famous Nandi award(given to many prominent  artists in Tollywood by the Government of Andhra pradesh https://en.m.wikipedia.org/wiki/Nandi_Awards).
The Nandi,meaning the bull in english, is the disciple and vaahan(vehicle) of lord Shiva according to the Shastras and puranas. The statue is located at the entrance of the village roughly  a mile away from the main temple. The statue is carved on a single stone and it is believed as the biggest bull statue in the world with bells.

The village is famous for the veerabhadra temple and its architecture. There was a time when weddings took place in the temple premises as there is a good mandapam and place for the people to watch the procession.

There's  hanging  pillar in front of the main temple. People generally pass a small cloth or a towel to find it.

Also, this village is known for handicrafts also. There's a big jatayu view point in the village  which can be viewed from any point of the village(as it is a hilltop)
So, Explore ,findout the pillar, travel.

Statue of Lord Ganesh carved on a hill inside temple premises, behind the main veerabhadra swami temple 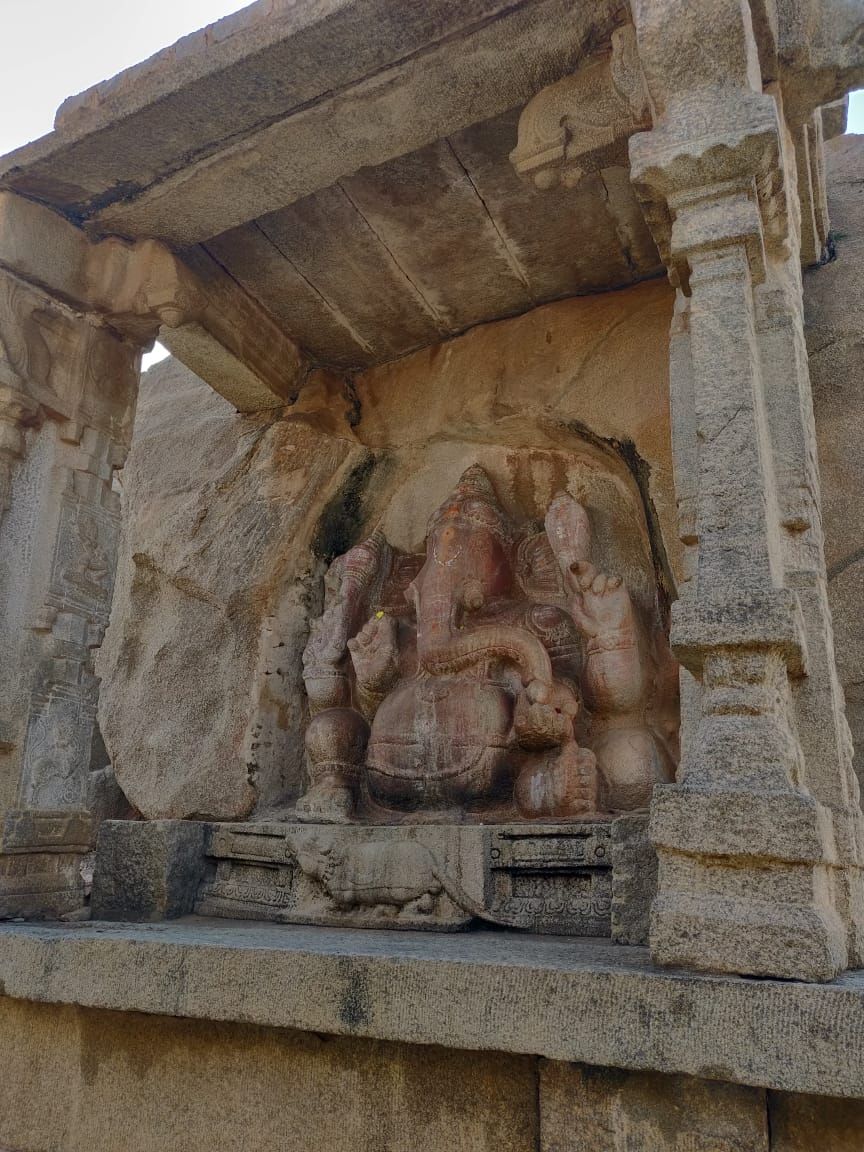 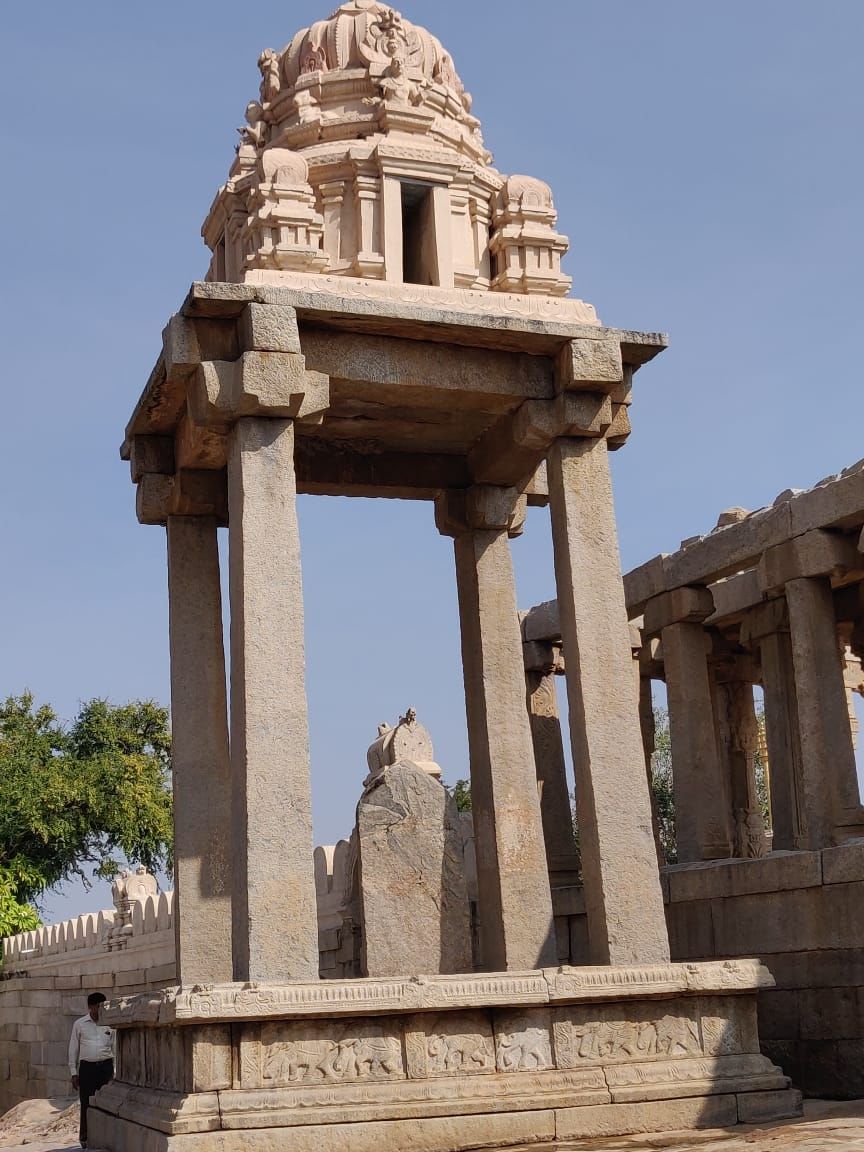 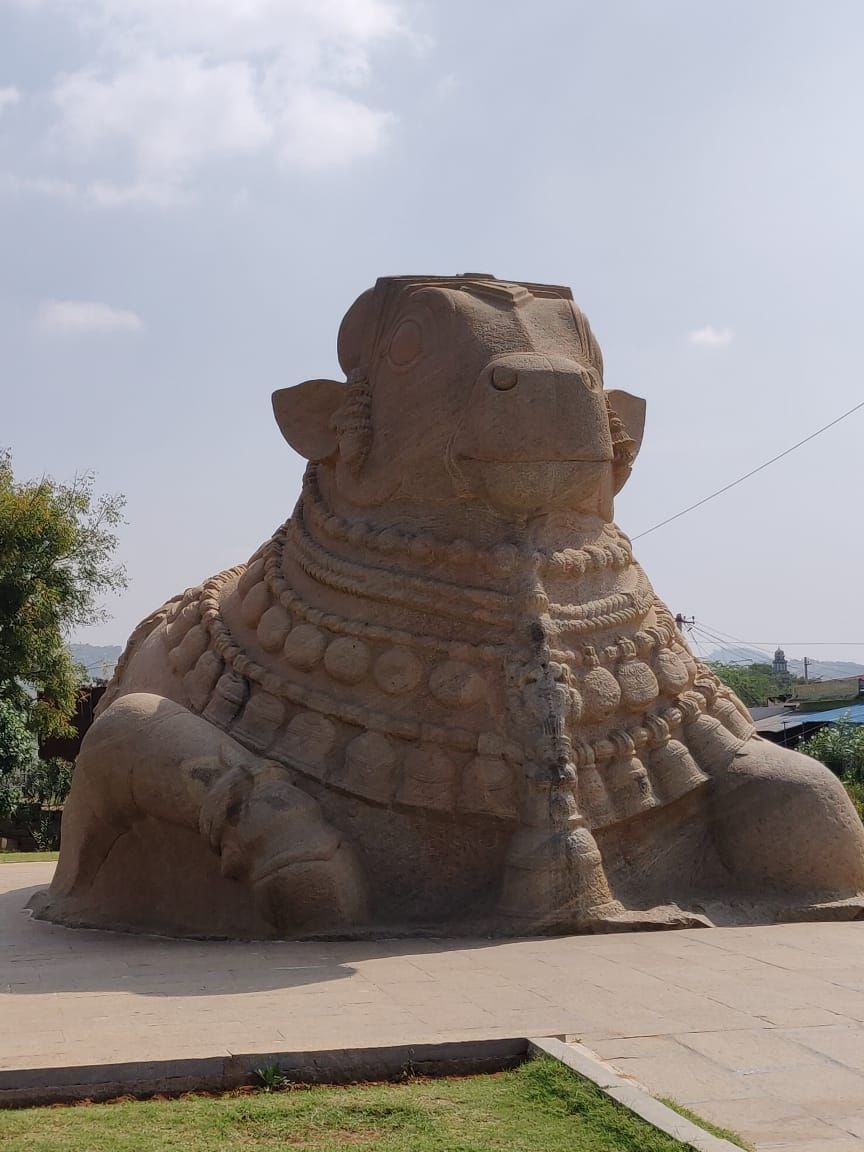 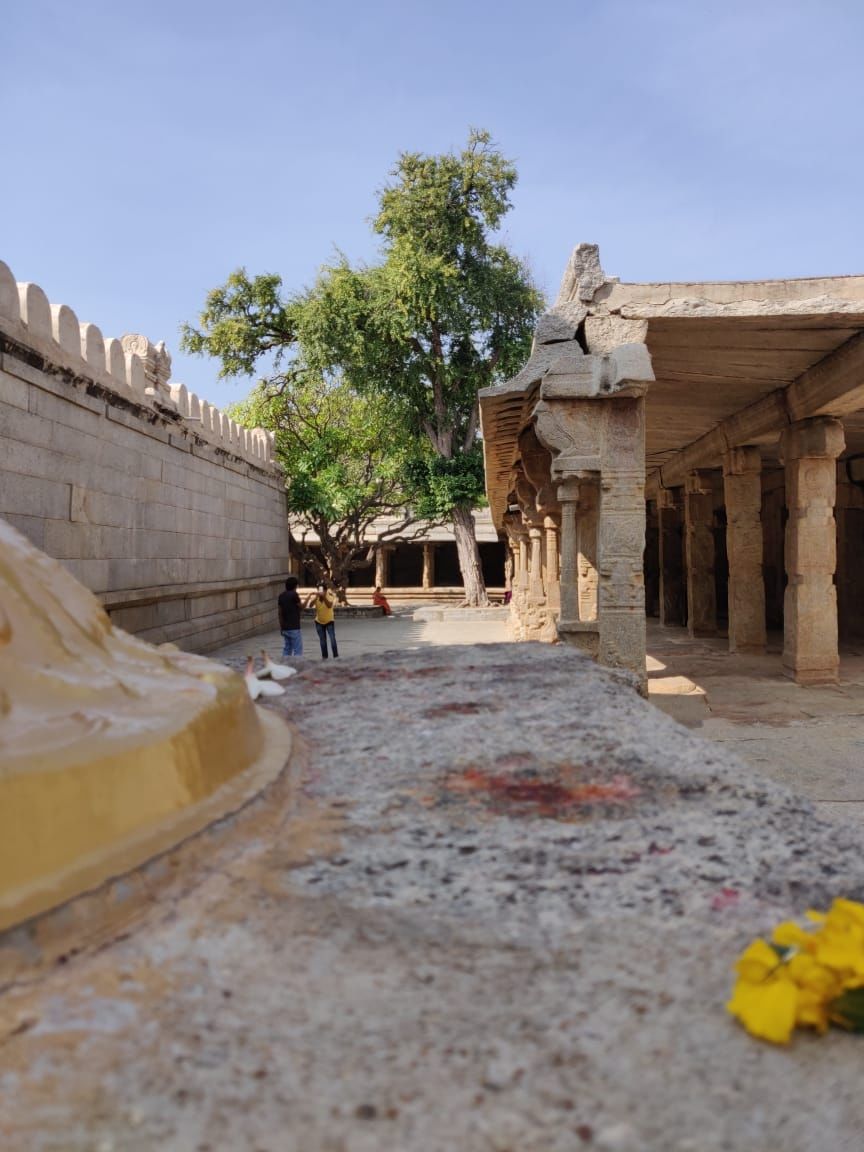 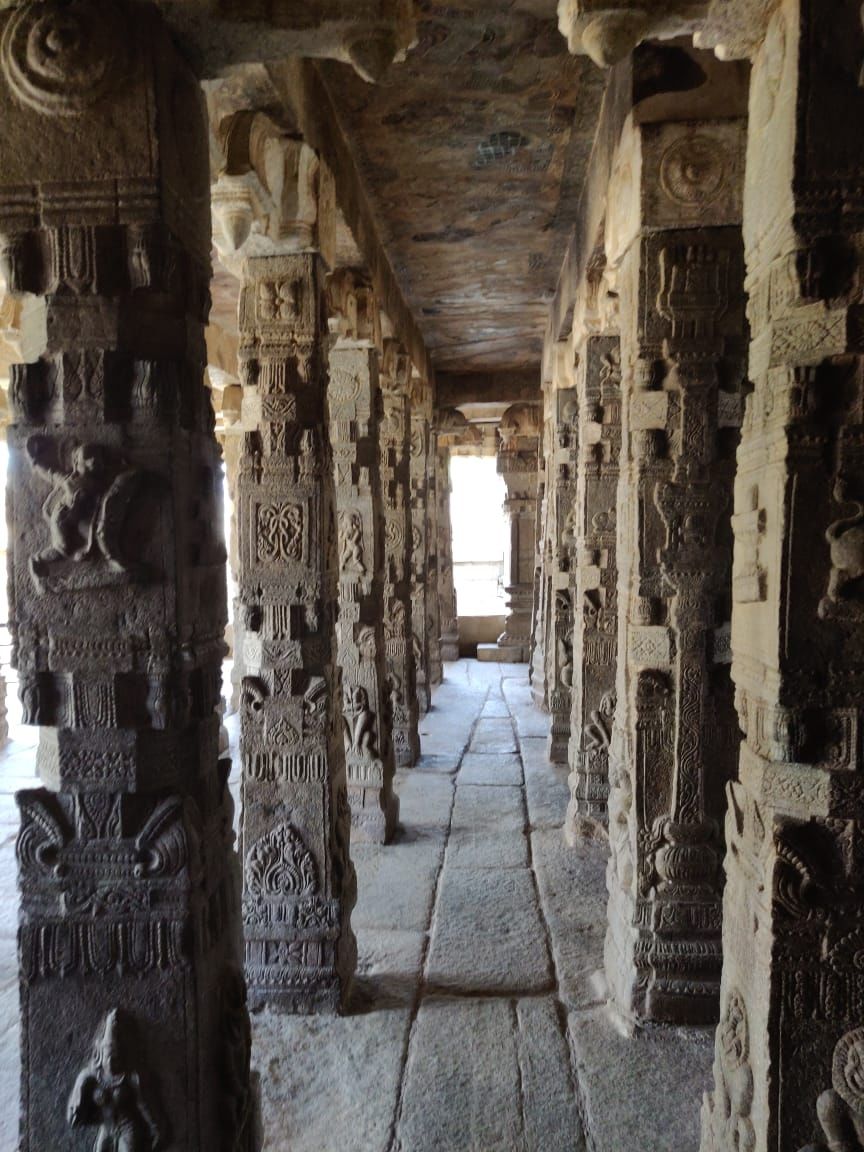 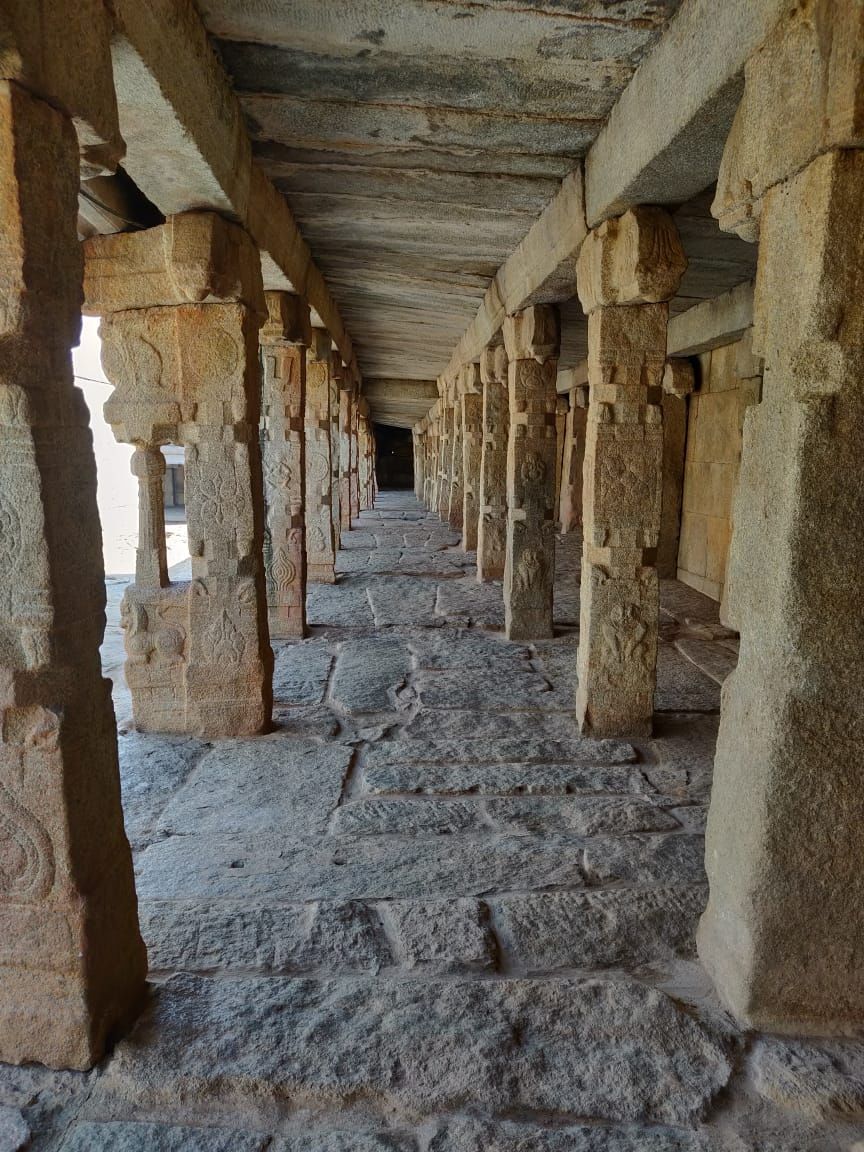 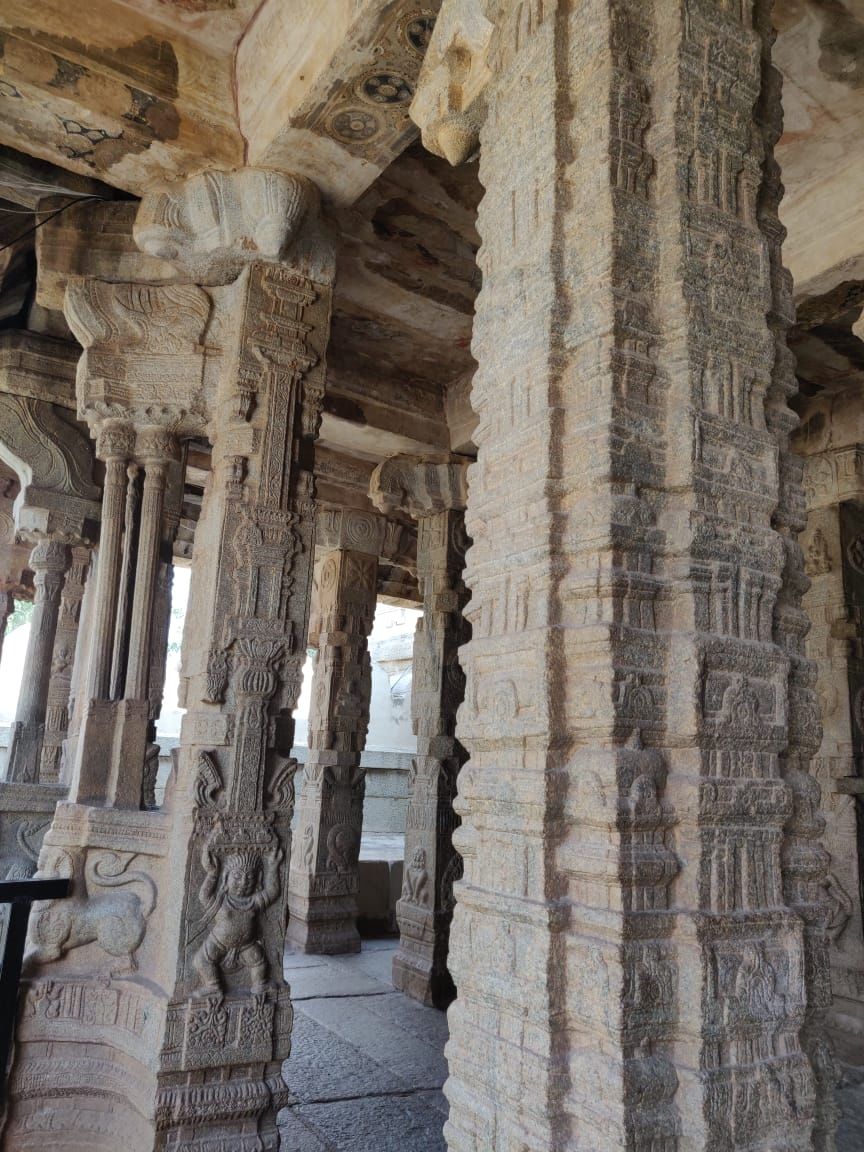 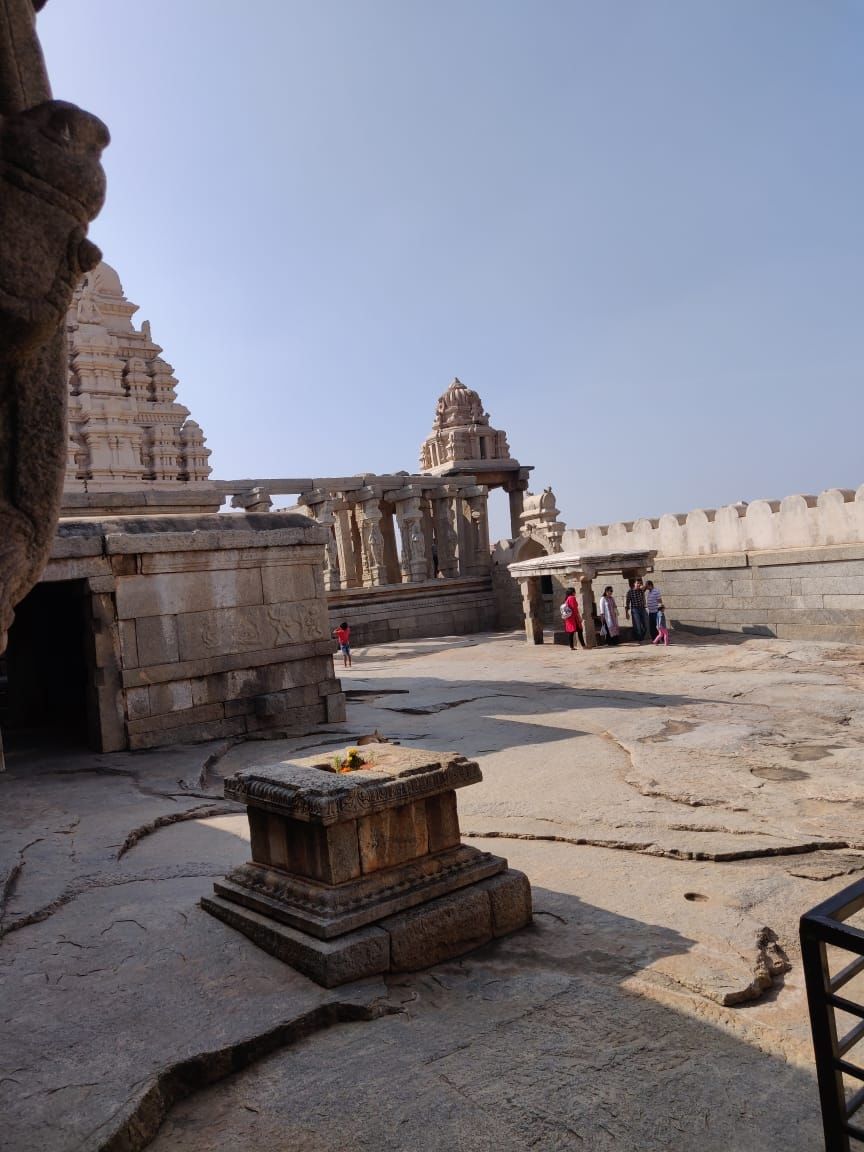 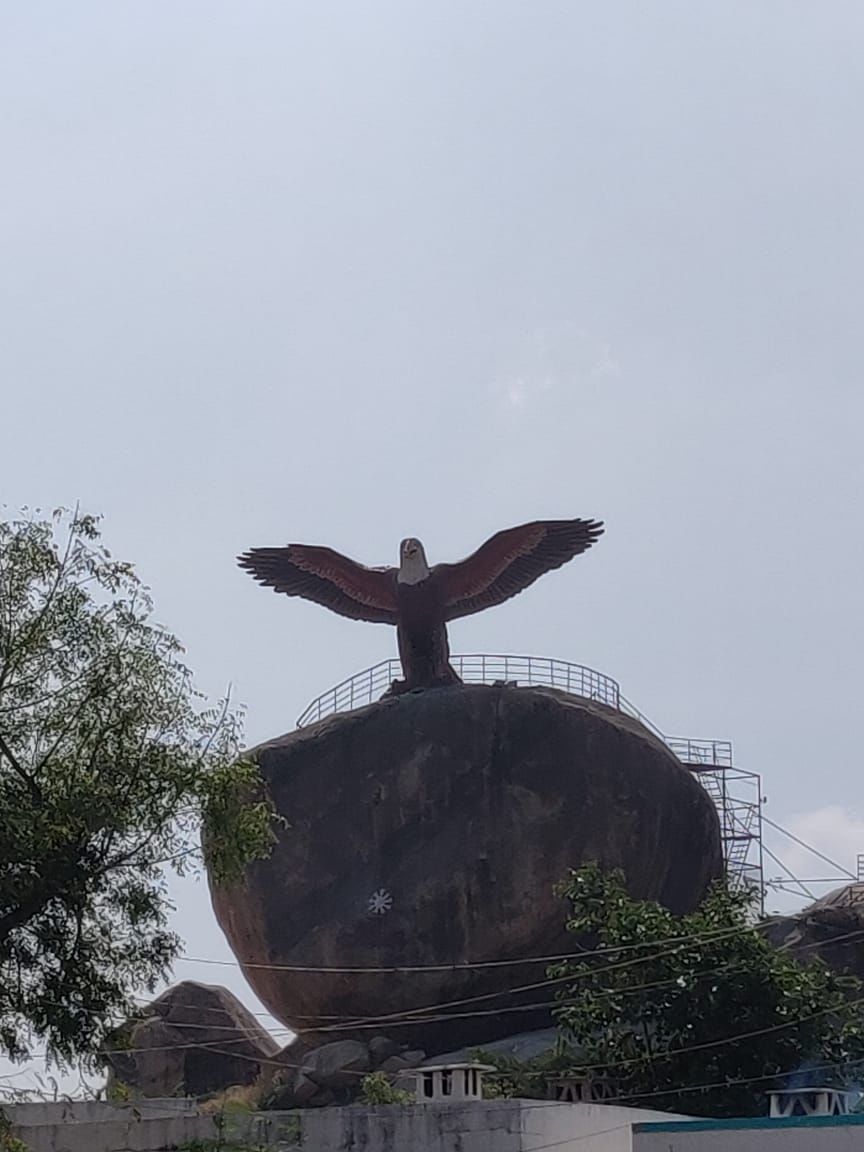