Lucknow Travel GuideLucknow TripsLucknow: In The Land Of The Nawabs

Lucknow: In the land of the Nawabs

Lucknow, in my imagination, is and probably always will be, the Land of the Nawabs. The city, although it went through significant transformations during the British Raj, still holds onto its past, and is careful in preserving it. The two most significant aspects of this preservation are kebabs and the Bara Imambara. Kebabs, I believe, require no new introduction, but the same perhaps cannot be said of the Bara Imambara. The first massive structure that any visitor encounters en route to the Bara Imambara is the Rumi Darwaza, also knows as the Turkish Gate. Further on is the Bara Imambara, a shrine. The shrine's, and in fact Lucknow's star tourist attraction is the Bhool Bhulaiyaa- a labyrinthine maze that eventually leads to a rooftop overlooking the city. From the almost claustrophobic atmosphere of the maze, where the nawabs apparently played hide and seek with their courtesans, the open rooftop is a welcome relief, quite literally a breath of fresh air. The maze has naturally given itself to stories and myths, of men who went mad trying to navigate its twists and turns, of ghosts of those who have in vain, of kings and courtesans playing hide and seek in the darkness, with oil lamps flickering in the hollow of the walls. Our guide was particularly witty. After having spooked us with such stories, when we finally reached the roof, he threw us a challenge to navigate on our own on the way back. He seemed dead serious about it and claimed that the route was actually quite easy. After teasing us with threats of abandonment, he finally led us down a flight of stairs and after a few of minutes, we found ourselves outside the Bhool Bhulaiyaa! No maze, no web of alleys. Just a single flight of stairs.

Alongside the signs of the Nawabs, Lucknow is also marked by signs that reminds the traveler of British Rule. The British Residency, of course, is the most significant structure in this regard. It also signifies, in a tragic way perhaps, the conflict between the two histories of Lucknow- the Nawabs and the British. The Lucknow of today is a city that has been constructed out of that conflict, but through the synthesis of the two forces, it has also developed a particular flavour of its own.

Oh, and for a matter more practical, how does one experience that flavour? Or, to put it more simply, how does one travel through the city of Lucknow? Well, you can hop into a auto-rickshaw, or hire a car for a day.

The Residency, today, bears testimony to the event known as the Siege of Lucknow which took place in 1857. The walls still bear the marks of cannon balls and bullets. The Residency now has a museum and hosts a light and sound show in the evenings. Photos sourced from Tripoto 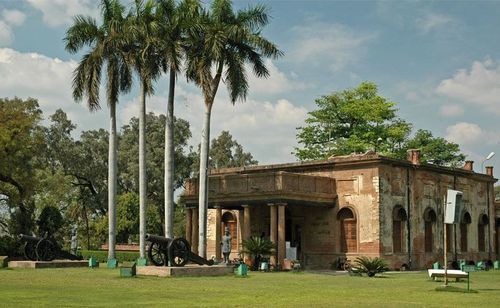 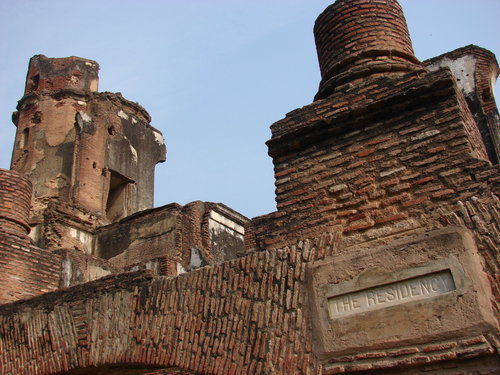 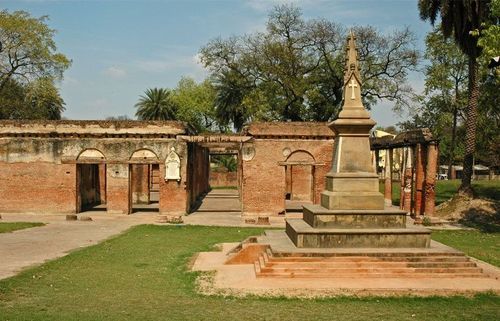 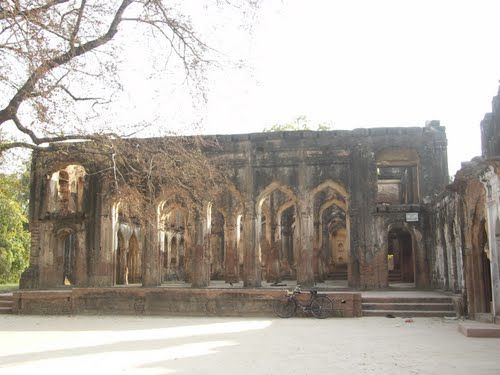 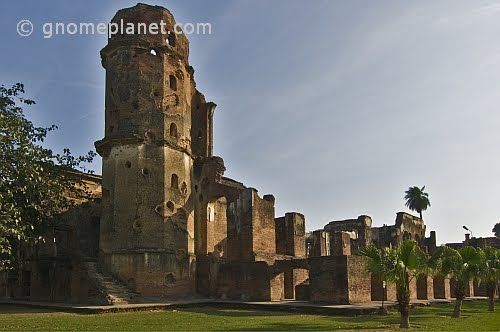 Bhool Bhulaiyaa is Lucknow's star. It is the centerpiece of Lucknow's tourist destinations. Housed inside the Bara Imambara, it overshadows everything else that the place contains. The Bhool Bhulaiyaa is basically a maze. A really, really complicated maze. The lanes are narrow, the ceiling low, light sparse, or, in some instances, none at all. It would be unfair to reveal too much about the Bhool Bhulaiyaa, it is an experience that should take every visitor by surprise! Photos sourced from Tripoto 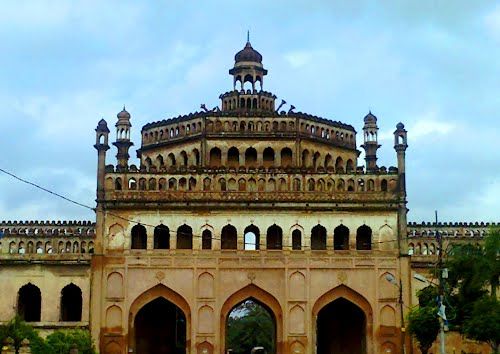 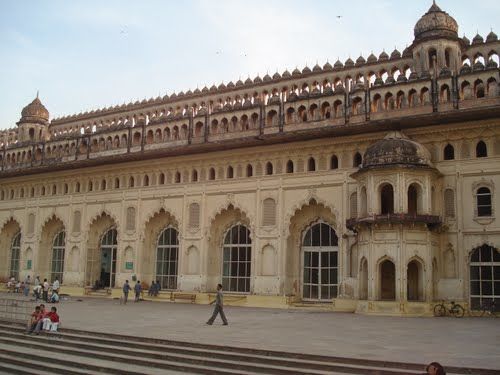 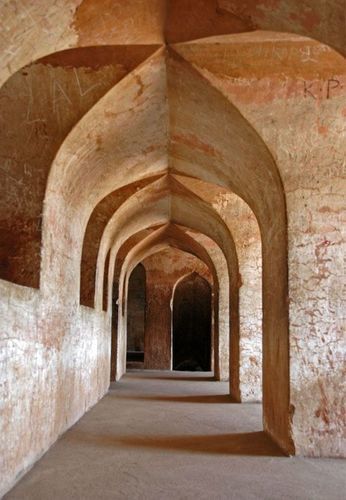 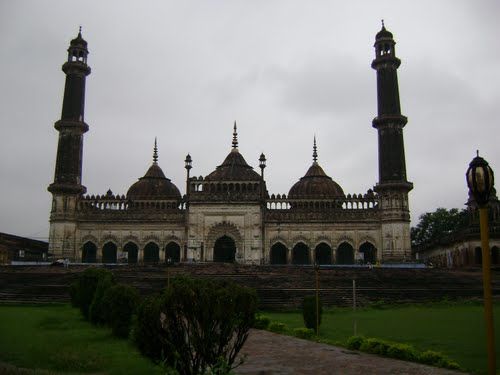 Hazratganj is the center of the city of Lucknow. It is a bustling market place which, in addition to the traditional bazaars, now also includes shopping complexes, hotels, restaurants, and cinema halls. In the early nineteenth century, the first Nawab of Awadh thought of building Hazratganj as a market space. Since then, this area has seen several transformations, in terms of its appearance, and wares sold. But we are happy to note that Lucknow still sells the best Chikan in the country. So while in Hazratganj, make sure you add Chikan to your wardrobe. Photos sourced from Tripoto 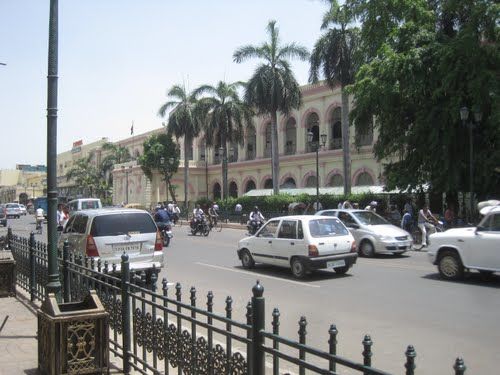 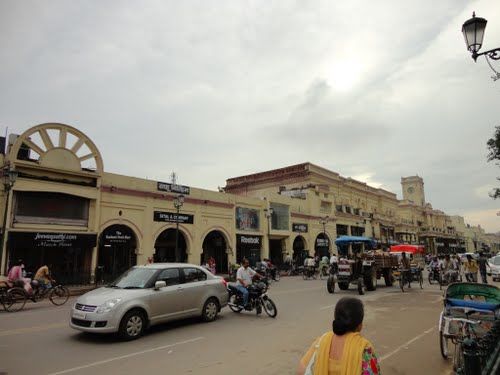 hotel in lucknow charbagh, places to visit near lucknow in summers, weekend trip from lucknow, goa trip package from lucknow