Please do read the below with pictures posted :)

This embarks the beginning of the road trip planned for months to traverse majority of South India by road. The trip was planned for about 21 days inclusive of to and fro from Bombay.

All the initial preparations and necessary checks done. Since the trip span about 21 days needed to be mentally prepared to drive and be driven by road. Below were checks done

2. Oil changed preferably (as this was a long trip we were not taking chances)

9. Mobile charger and laptop with Internet (at least one active GPS phone).

11. Lastly all the trip reset on the car's meter to calculate consumption and also keep a tab on Km's clocked.

And the journey begins amid haze and lot's of mist... The mist followed us till we left Pune. Temperature for the first 2.0 hrs of the trip was hovering around 13-15 degrees celcius.

Even the moon had no plans to call it the day :)

But finally some relief from all the hazy and misty atmosphere and the sky was now much clearer as the Sun (surya devtaa) started to rise and shower it's light on all of us mortals and show us the way forward :) literally.

The roads became more visible and the speed increased gradually. The drive towards Satara was bit bumpy with roads not consistently tarred which made drive bit annoying but thanks to our machine we felt minimal bumps. 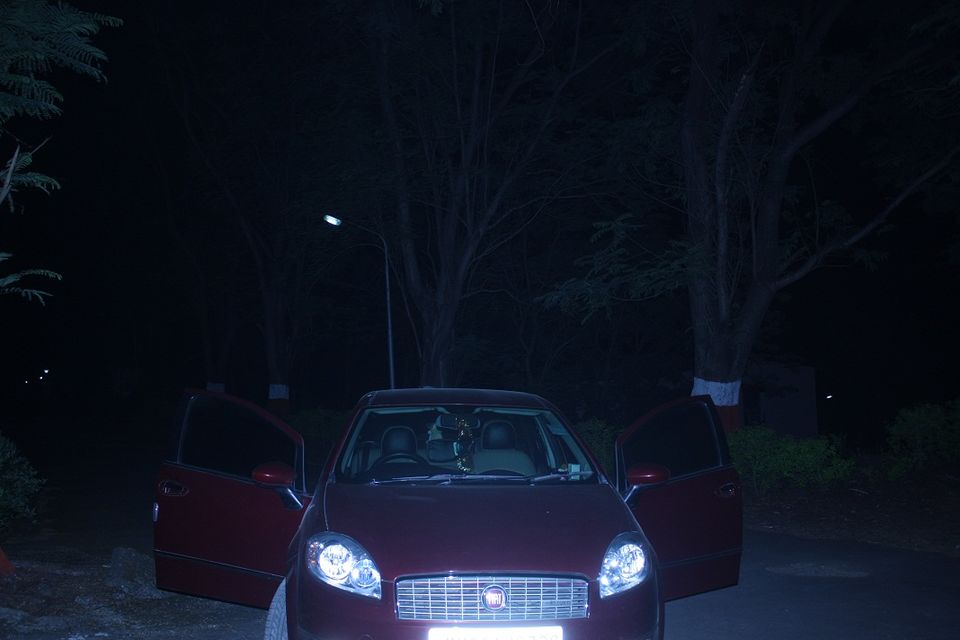 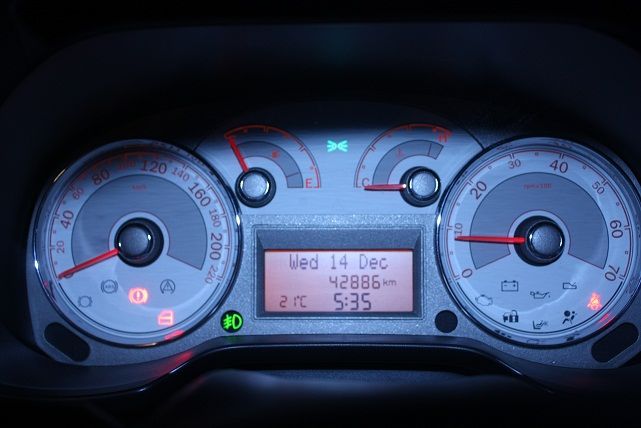 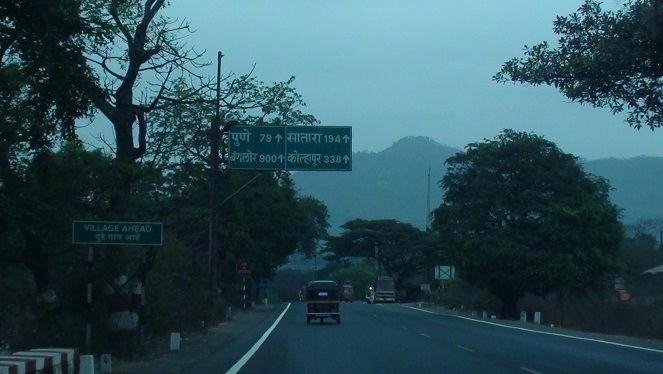 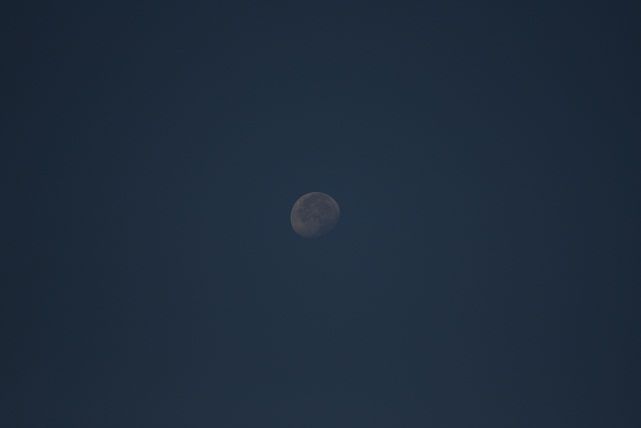 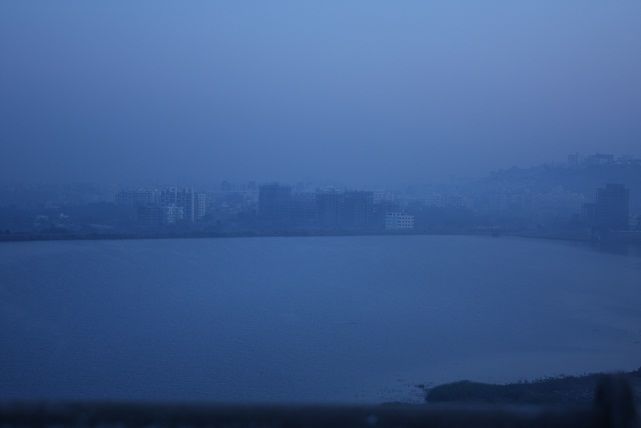 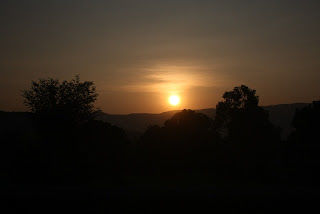 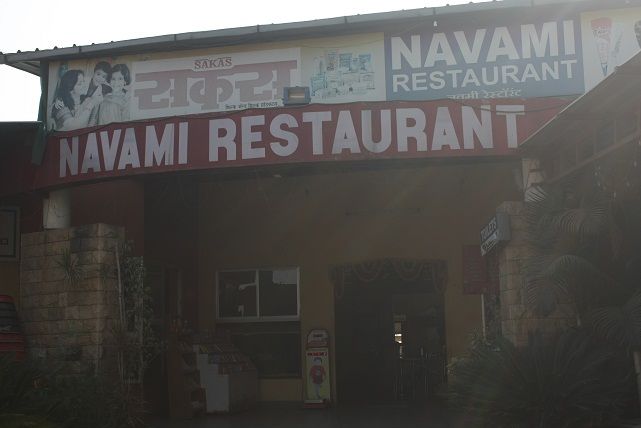 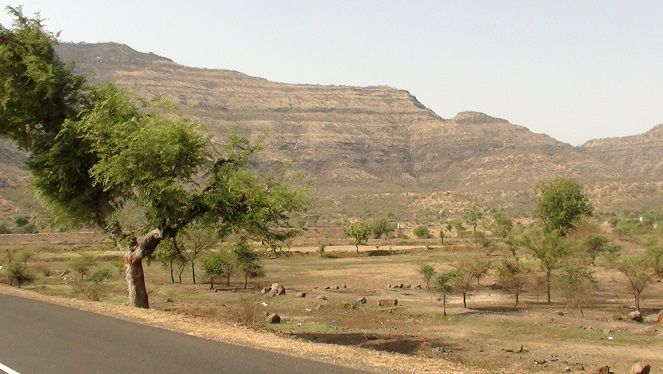 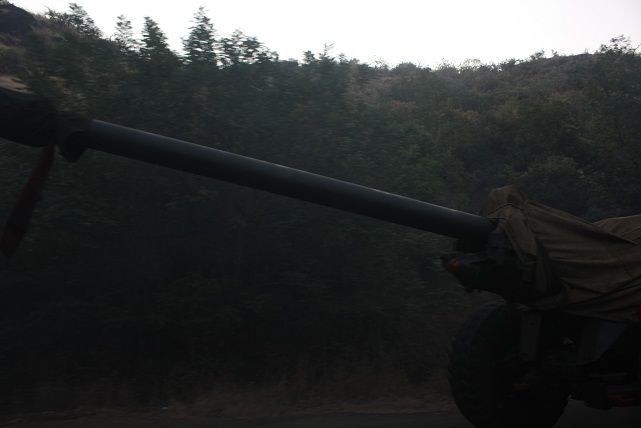 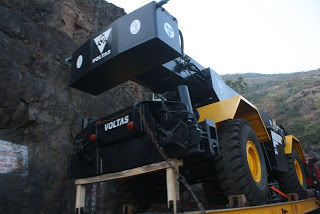 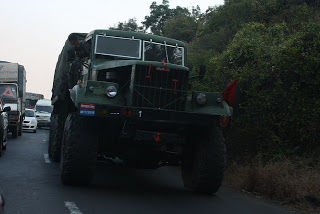 For a quick coffee @ MacDonalds 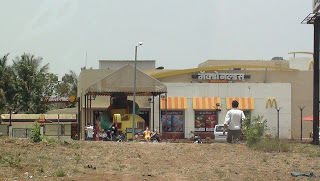 Trying to understand the Jain temple which depicts 9 planets 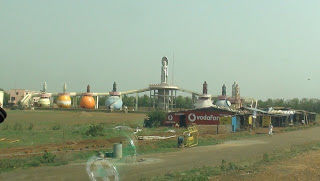 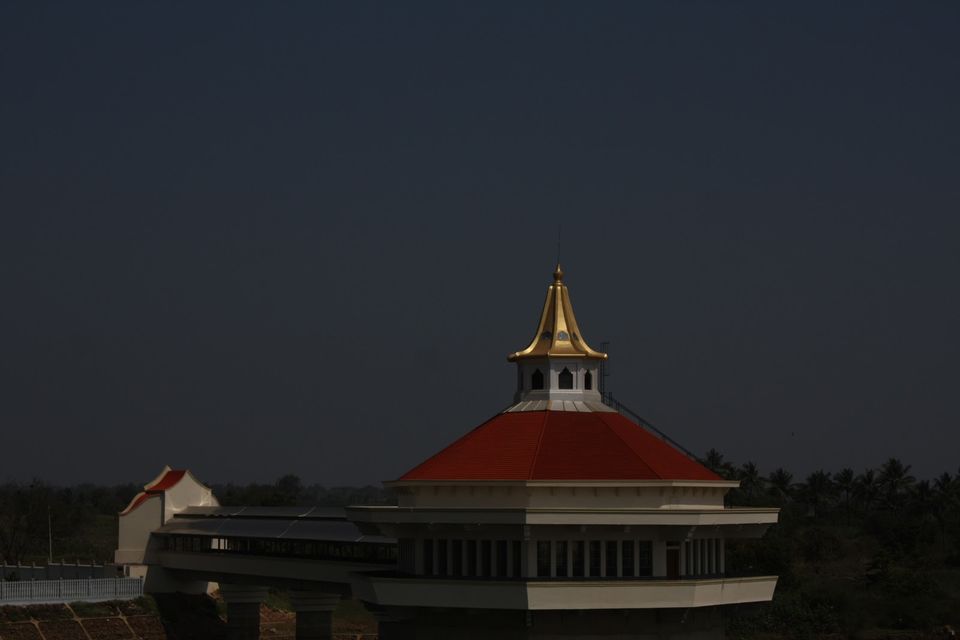 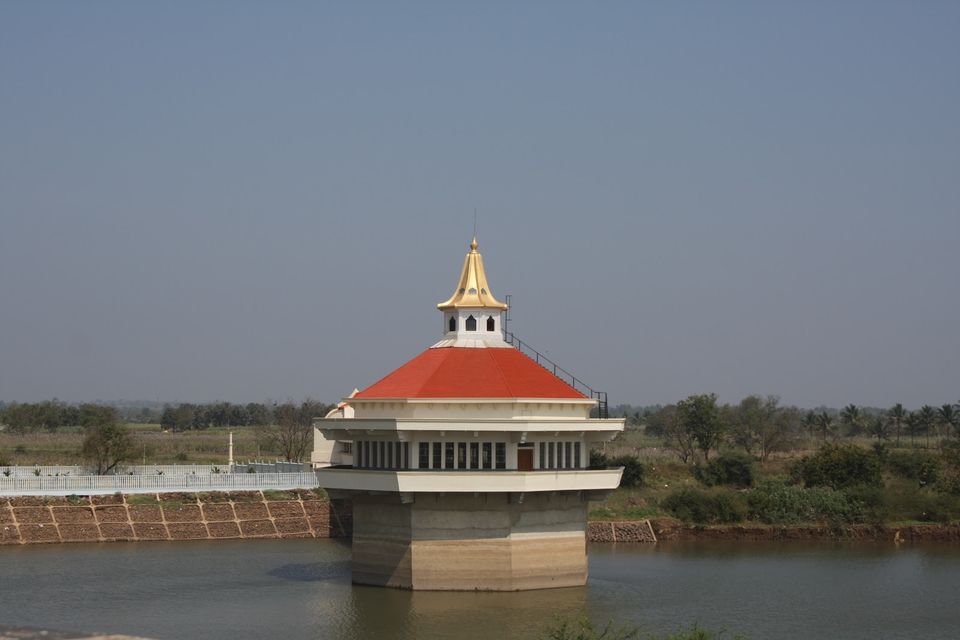 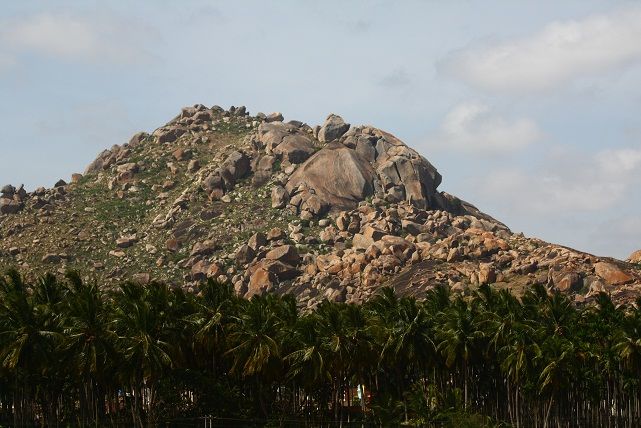 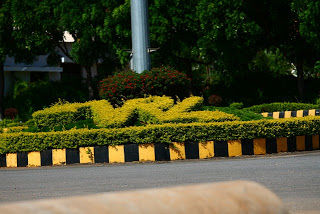 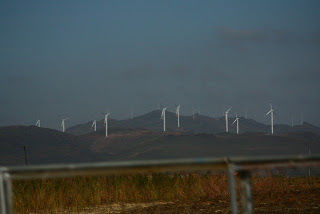 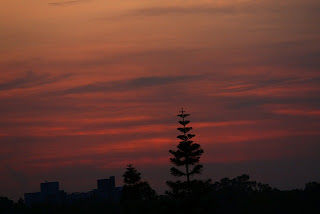 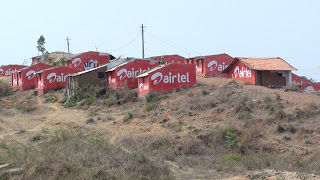 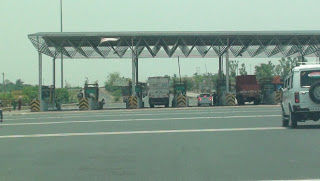 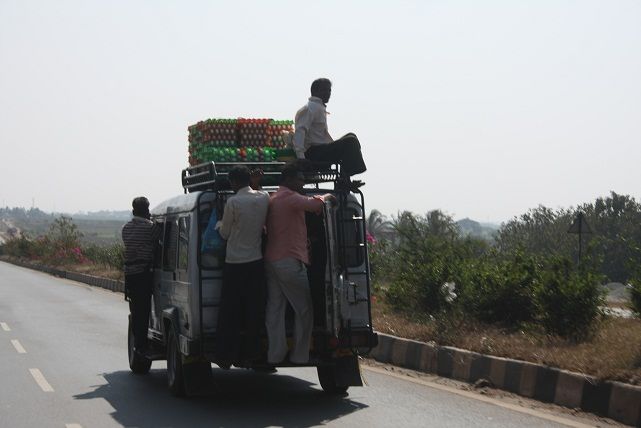 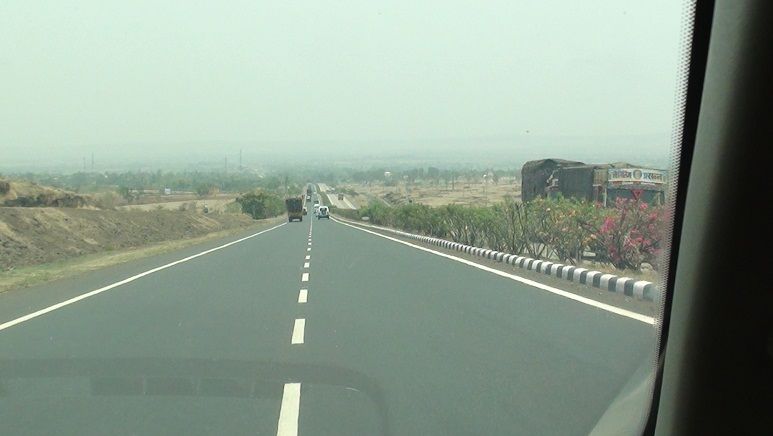