Malana Travel GuideMalana TripsMalana- The Land Of Myth And Marijuana

Malana- the land of myth and marijuana

I am not a trekking person. Although I love hills and mountains I prefer to visit villages and talk to people than to trek miles to reach some pick of the mountain. But when I read about Malana and search on internet I was ready to track no matter how far and how difficult the way is. We reached the nearest place by car from where we have to track to reach the Malana village. Many people said many things about Malana but I wanted to visit the place and wanted to know what exactly Malana is.

Malana is a small village of Parvati Valley of Himachal Pradesh. There are many myths associated with the place. Some myth says that the villagers of this Himalayan village are the descendent of the army's of Alexander the great. Some other says they are the son of Rishi Jamadagni. I wanted to know the truth.

I started the journey in a rainy day. My driver said that it's just one km from where he left us and will take 30 minutes. We started it and within three minutes I realized that it's not going to be easy. I fall down just after crossing 10 stairs. But I was determined to reach the village by any means. I stop for two minutes and then start again. We crossed one small stream and then the real journey started. It was not a regular trakking way. The road was ups and down. Its actually not a road but a 3-4 feet padestrain lane. If I fall from there nobody will even get my single bone. It's already raining so the lane was sleepery.  And icing on the cake is that the whole lane was full of bichu ghass (a kind of Himalayan herb which contains formic acid. So if just my finger touch it feels like bite of ant and it continues for the whole day.) So technically I had to safe myself from falling from the hill, breaking my bones and from bichu ghass. But we continued our journey, tired, asking every single person returning from the place how far I need to walk. Finally after one and half hours track we reached Malana. The one km of our driver is actually 5km. As we reached there I saw everywhere written warning of not to touch people and their temple. Touching people will fine 1500 and tempel will costs Rs 3500. And as we crossed many man came to us and asking why we came there. Then they asked us to buy Malana cream. I already read that Malana produces one of the world's best marijuana which is called Malana cream. When I reject they got disappointed and left us.

Then someone saw me an open place which is like an Panchayat where some people were sitting. One of them were mukhiya of that tiny village. He told me that they have their own law and they follow that only. The village has almost 3000 villagers and they got married within their own village only. They don't even allowed to touch them to outsiders and no outsider can even go nearby their Panchayat place. I was standing in  ten feet distance when I had that conversation with them. When I asked them what they do when they go out they said that they take a bath, clean themselves well and then only enter home.

According to some other myth Malana is the oldest democracy of India as they were originally came from Greece. Another myth says that once Badshah Akbar went there and freed them. Since then they were not under any rule and follow their own law. Hence it is called the oldest democracy. One of our driver in Kullu on the same trip told us that the same tradition follows by some people in Kinnaur district of Himachal. They might be the same people lives in another place.

Whatever reason it is, whichever is true but they have their own laws which they strictly follow. But I somewhere feel making themselves isolated from the rest of the world push them backward. They even doesn't have any high school in the village. Not welcoming the modern world makes a regressive story only. They sale marijuana which is the main source of income for the Malana people. They also  go to the Himalayan mountains and picks some herbs which they sale to medicine companies and earn a lot of money. Now people visit there and went to see the waterfall upside the village. But that untouchability keeps them backward from the modern world.

My journey was quite adventures as I never trekked in such a tough road. I was tired but happy as I reached to the destination and see the place which was my to be visit list for a long time. I got some answers and didn't get some. But it doesn't matter. Although people says that they don't cooperate with people but it's not true. They talk, they laugh and they welcome to their land although they are different. They are different, but happy in their own world... 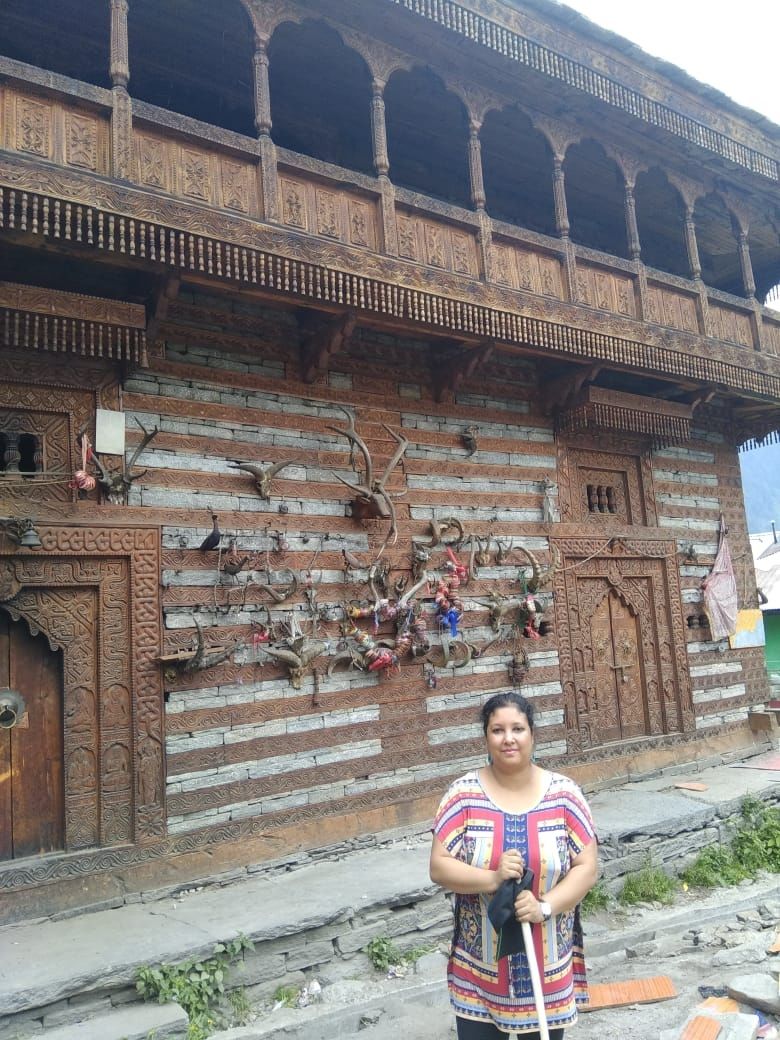 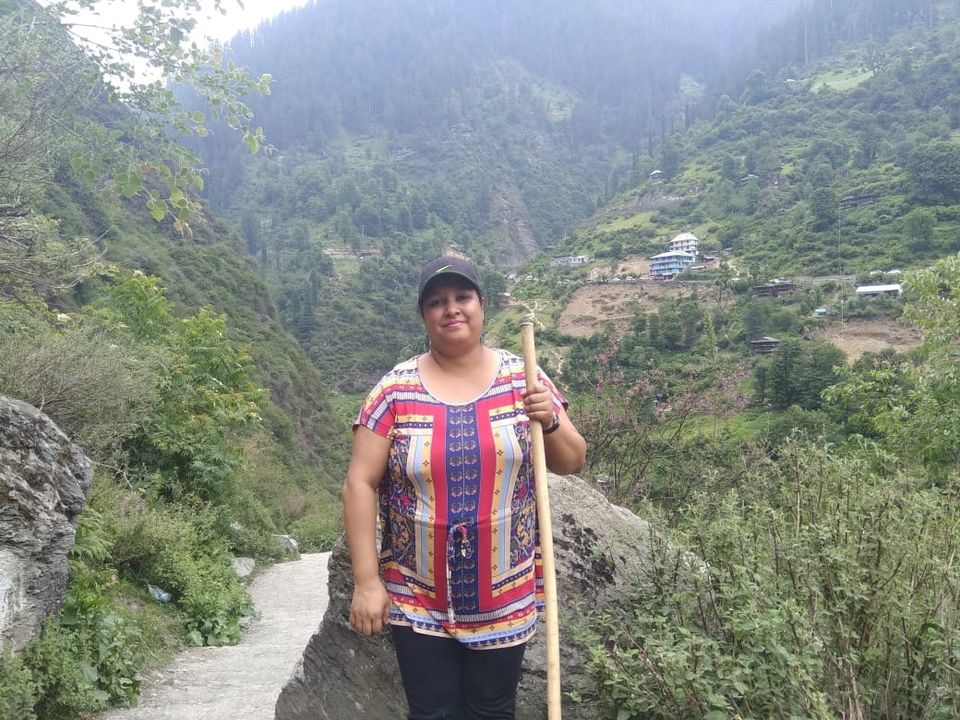 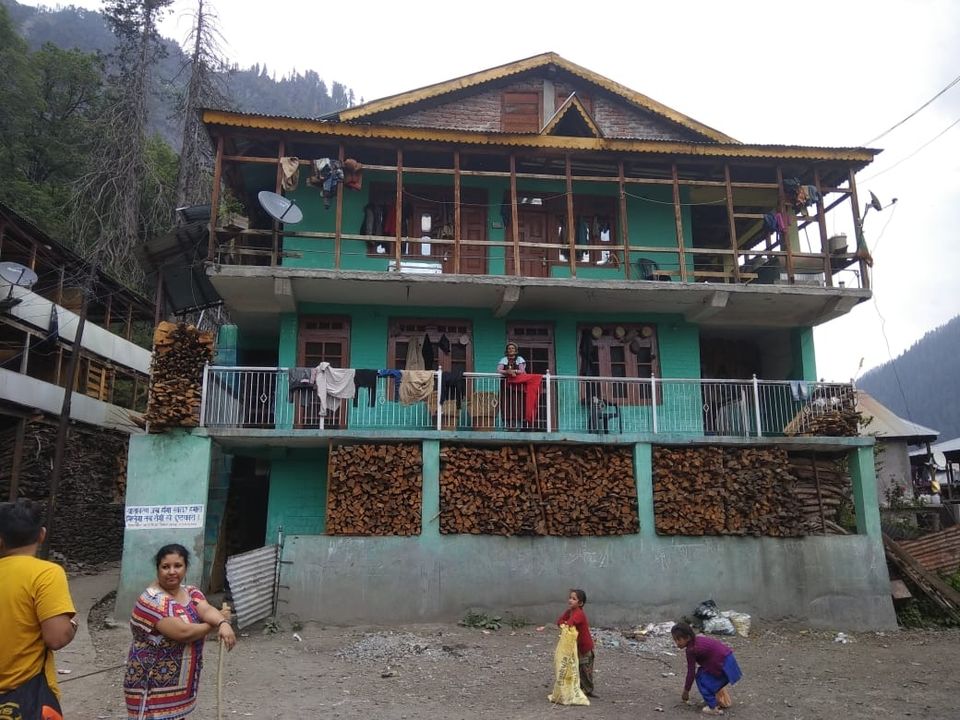 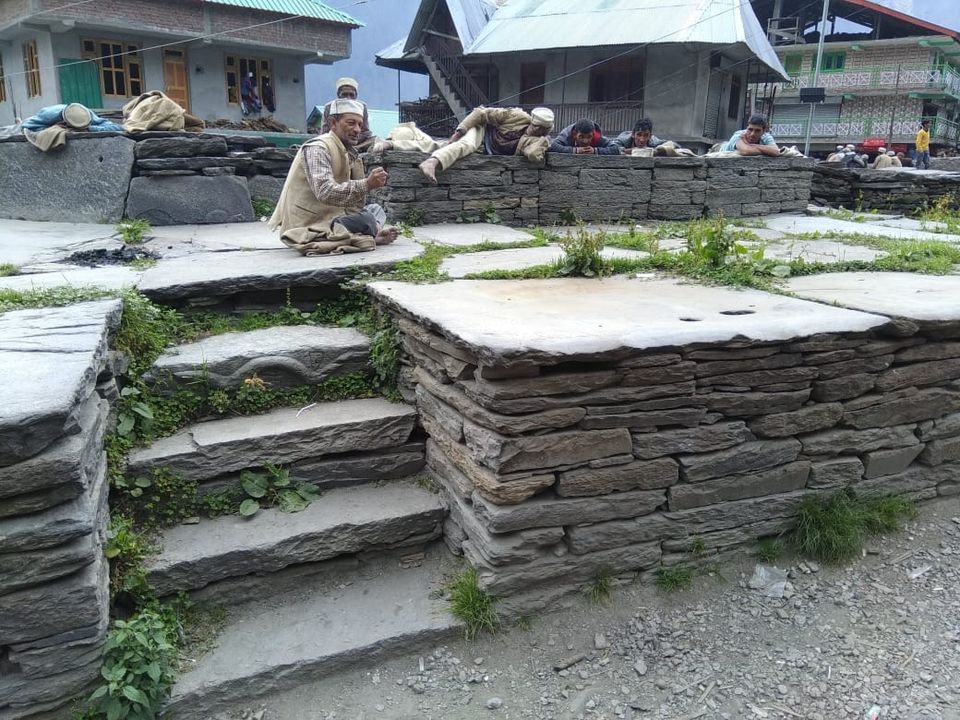 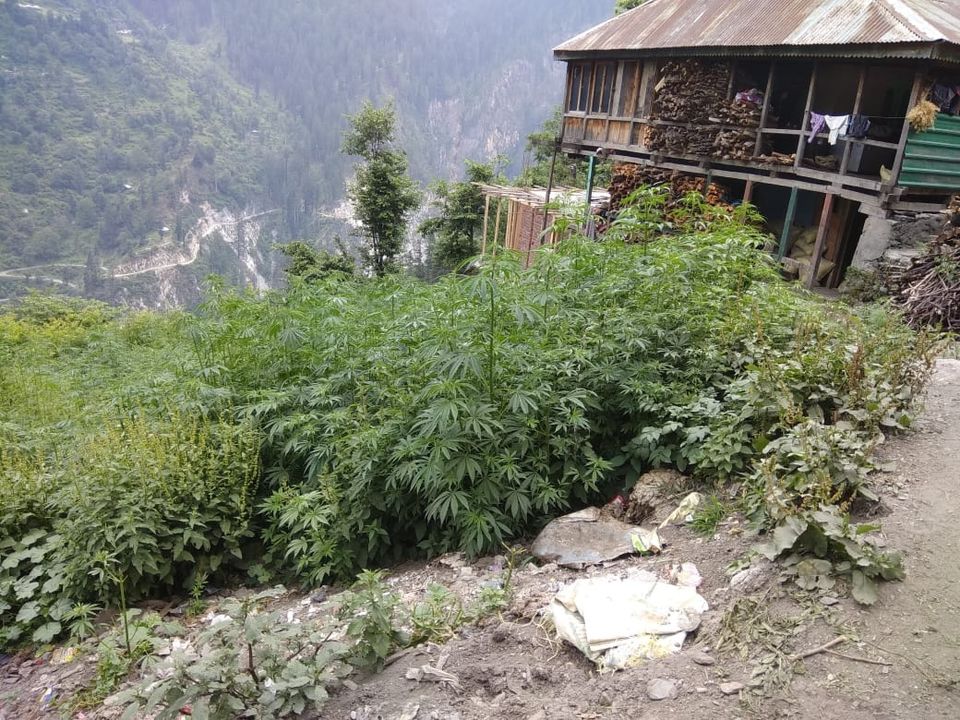 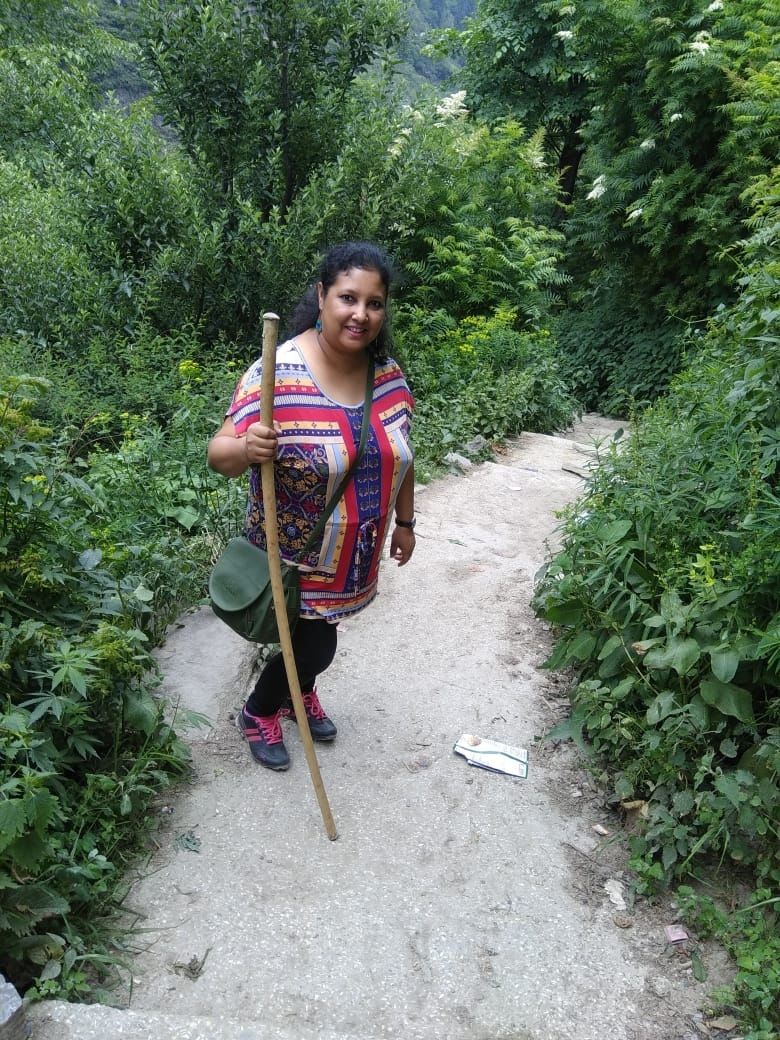