Solang: A Trip worth remembering.

I was in Solang valley.  Along with 60 others, I
was on a trip to Manali, Rohtang and Solang Valley.

It was the second trekking expedition of my life. A 11 years old boy, with a dream of exploring the world. Yeah...That's me.

So, as decided, we started our trek from Solang valley to Dhundi. It was not an easy trek. On one side is the Chambal, 400 ft down, flowing in it's fluency & on the other is risk of landslide from the mountain above us. Clearly, the risk was enough to turn back a faint-hearted person to the resort. But as it was not enough for the God, it suddenly starts raining.

It was becoming more and more difficult to trek, so we decided to set our camp in a safe open area. As it was raining cats and dogs, it was a difficult task to set up the camp. We were helpless. As we all were thinking about going back to the resort, I saw 2 cottages up in the hill.It was a ray of hope in the middle of nowhere. We all start climbing up the hill towards the cottage. When we reached there, I saw a man standing in the shelter and observing the valley. I with my father walked towards him. As my father was telling him about our situation, some other members of his family walked towards us. One of them was of my age, his name was Rahul. We became friends later. After listening to us, they took us in. Though they were very poor, they offered tea for the whole group. While drinking, Ramprakash, the man who took us in, told us about their life. Their family used to grow crops on that hill for generations, and then they go all the way down to Manali for selling their crops. But in those days the business wasn't so good,still he was trying to educate his children.

After listening to this, a lot of respect took place in my heart for Ramprakash and his family. They didn't complaint even once about the difficulties they were facing, instead they believe that God has never left them alone. Then he told us that it would be impossible to cross the glacier in this weather. He suggested us to set our camp on the other side of the hill for one day. His family also helped us in establishing the camp. Later in the evening, we invite the whole family for the dinner and campfire. Ladies of our camp were chattering with their women, elders were having discusssion about politics and all and I along two of my friends was playing with Rahul. They also showed us their traditional dance. It was one of the best nights of my life.

In the morning, Rahul told us that they have hot water in the cottage for ablutions. After packing our stuff, my father tried to give some money to Ramprakash, but he refused. I liked his spirit.

I slept in the night thinking about Ramprakash and his family, like even in this harsh climate, they were not just surviving, instead they were 'LIVING' happily. At that moment, I decided that no matter whatever problem I'll face in my life, I'm not gonna stop 'LIVING'. Even now, after 10 years of that incident, I sometimes think about it. If an average person with so many difficulties could find happiness, I can find it too, everyone can.

This is the story of how I met a man who taught me the real meaning of happiness. 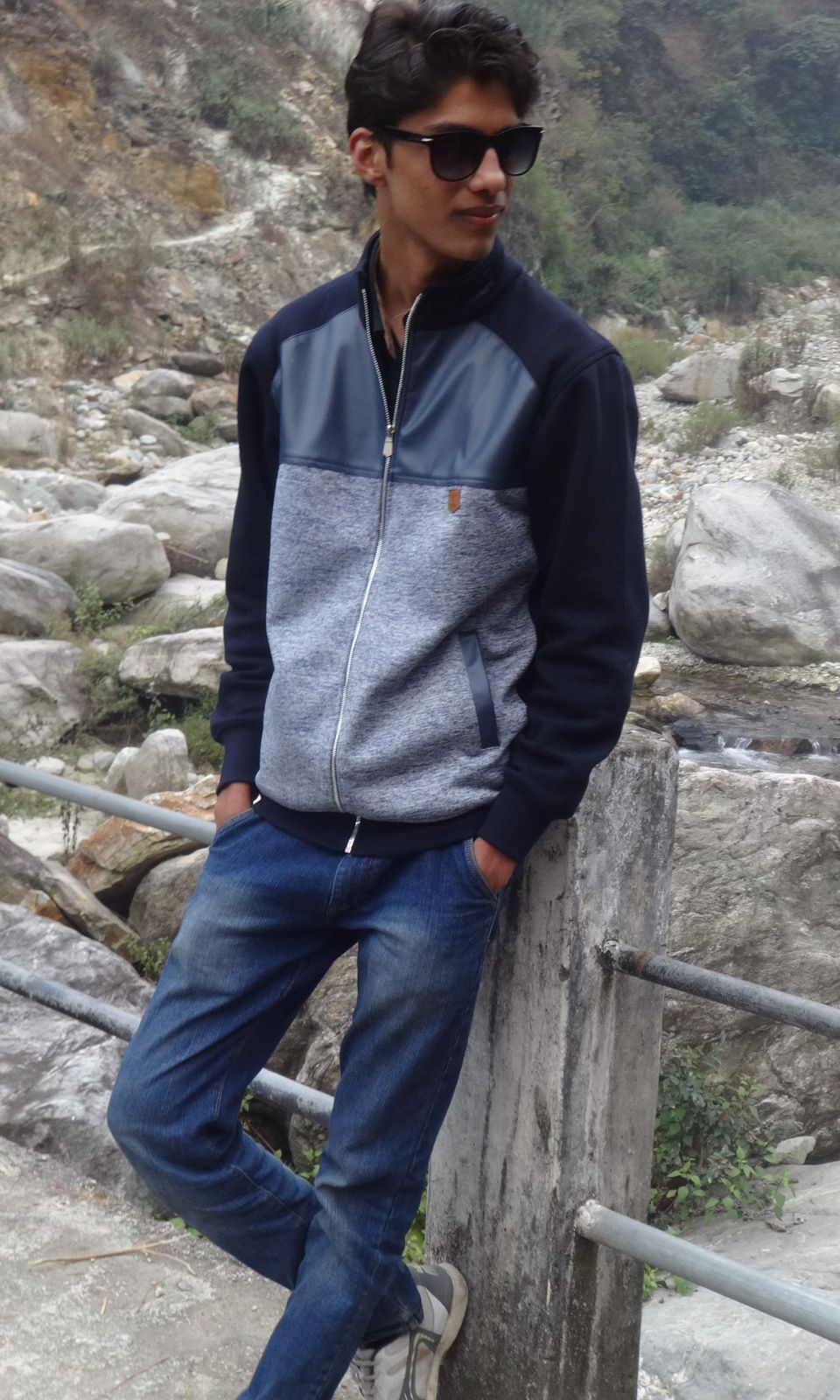