Millennials today are feeling the urge to travel more…to move away from their mundane self; to just go to that place they’ve always wanted to; to sleep on floors if necessary but to not let go of seizing the moment.

A year ago, I moved out of my house and began my hunt for freedom from the clutches of my own mind. There was this restlessness, constantly reminding me of everything unexplored. There were infinite possibilities that life offered and I had to seize as many as possible, and so I did.

Each place you visit holds this ethereal and undeniable beauty which is the very soul of that place. The culture, food, traditions, language, heritage, climate, people and the place in itself weave together to create the soul of a place that would have otherwise been just a piece of land.

Matheran, the most profound trip I've taken till date, was actually an impulsive escape which turned out to be the reality altering experience I was looking for. We reached Matheran at 4a.m. It was a chilly morning with a slight drizzle.

The air this place had to offer was of a purity that cities would have never breathed. As we drove to the top of the hill, the wilderness rose with us and the rain got heavier. The road was steep and driving forward came with its risks. Yet, we drove through with nothing but exhilaration. It was still only 4.30 a.m. and we were accompanied by a heavy rain on our walk that went through the forest.

Walking through that forest in that rain, that morning, in the dark was the most FUCKING BEAUTIFUL thing I had done until then. The beauty of the place at that moment was so enormous, even words would fall short to describe it.

The most breathtaking moment presented itself on the cliff of that hill. You’re standing at a fence and the first light of the morning has just peeked out. It’s all fog and there’s no shape your eyes can trace. And all you would know is that beyond the fog lies the eternity.

You can just feel the whole of mother earth, standing in front of you. It’s like nothing you have ever seen and it’s so enormous and so beautiful, it just humbles your entire being.

And to even imagine that, that moment right there, wouldn’t have been ours had we gone there an hour earlier or an hour later. It was the right place to be, at the right time.

There is a fine line between travel and tourism, and the difference lies in the degree of passion and crazy. The two weeks that followed this trip, I worked without any qualms. I felt so alive and so humbled by that adventure that it put my life into perspective and nothing seemed too big of a problem. I was truly, truly alive.

From that day on all I seeked from a new place, was a glance at it’s soul. It didn’t have to be a challenging trek. I discovered that happiness could be a simple walk along the Marine drive or a game of cards next to a bonfire.

So we bring to you, The Hippy Clan. A community of people in a true search for the soul of a place. A place for the hippie inside you. 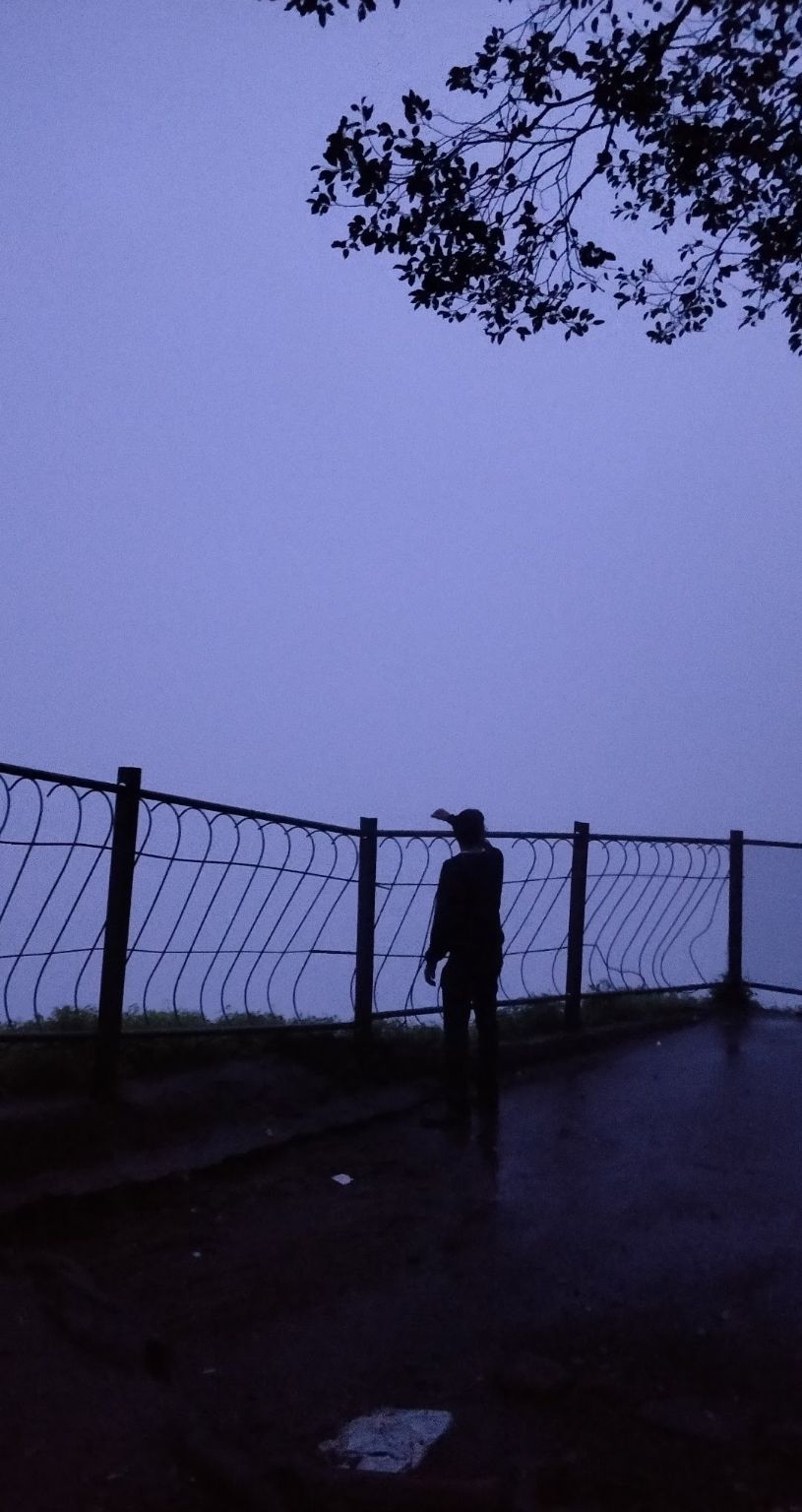 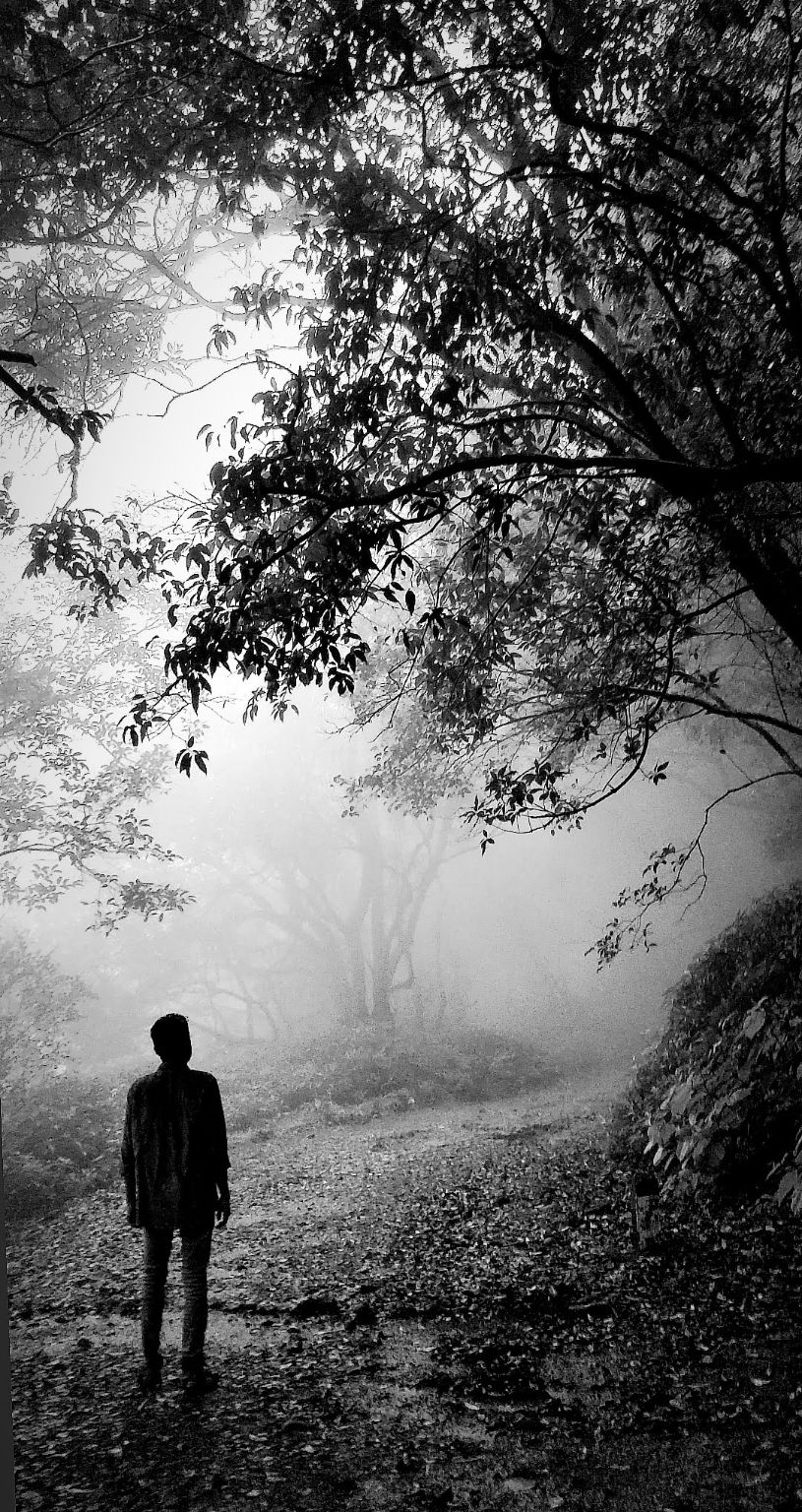