Mumbai Travel GuideMumbai TripsHow Awesome Would It Be If Cities Had Taglines!!!

How Awesome Would It Be If Cities Had Taglines!!!

Every city has its own features, specialties and a unique identity. Of course people make up the city, but it is never same for any two people living there. So, what does it mean to someone and what does it behold by heart? To know a city you have to look deep inside into its soul. I wonder, what would have happened if cities were like brands with taglines describing its pulse? Here is the list of few cities with taglines- 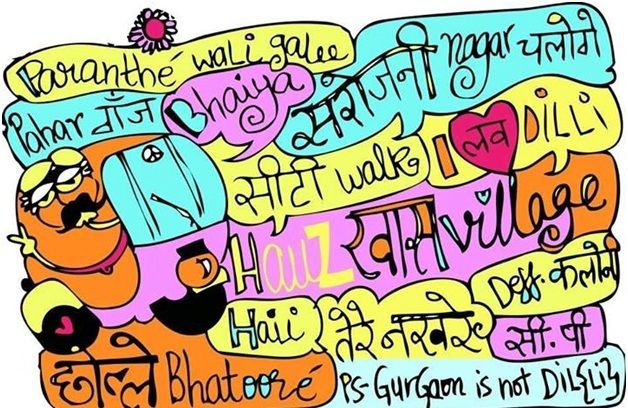 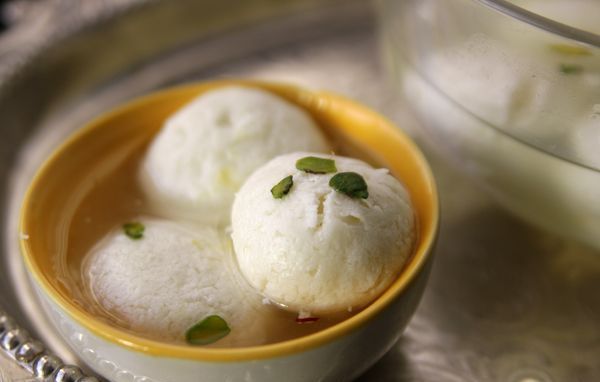 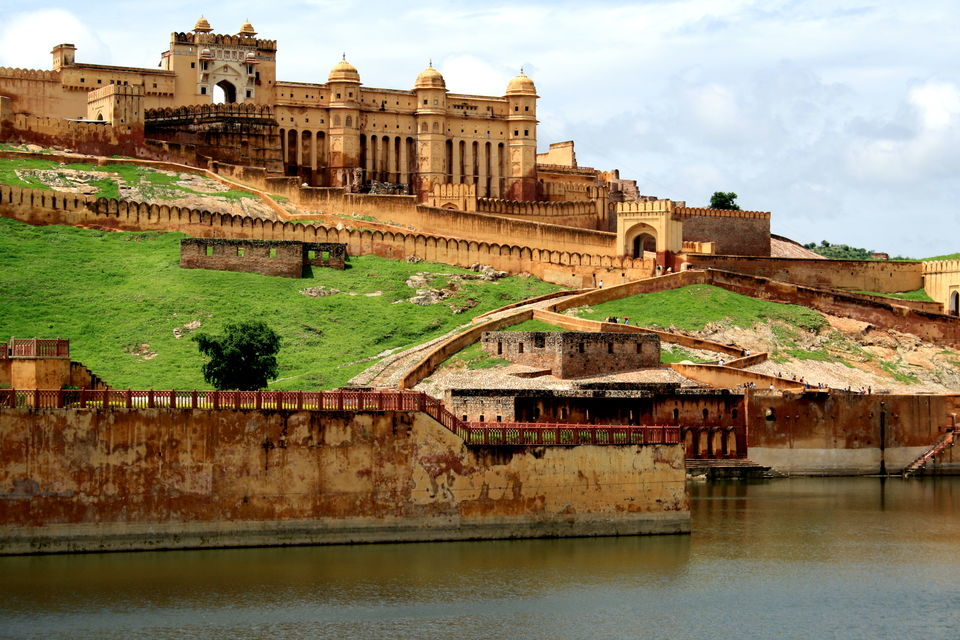 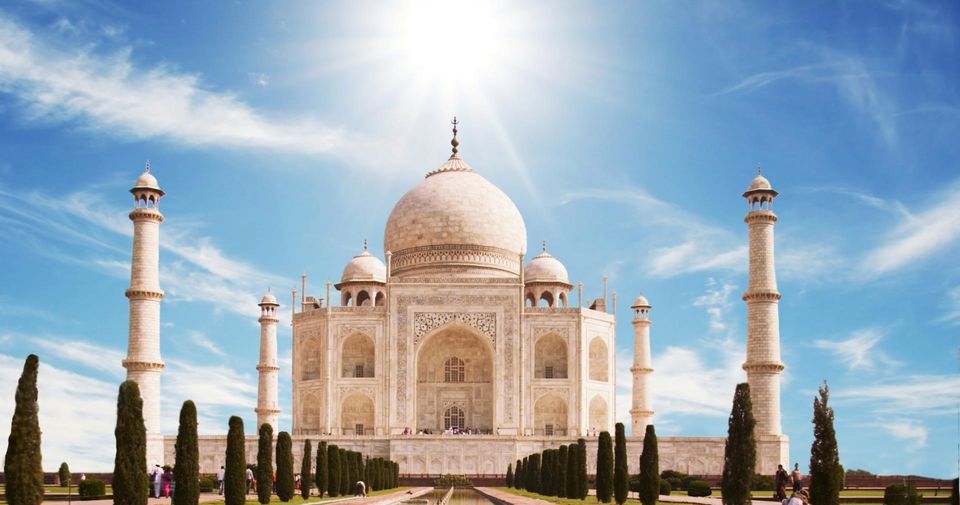 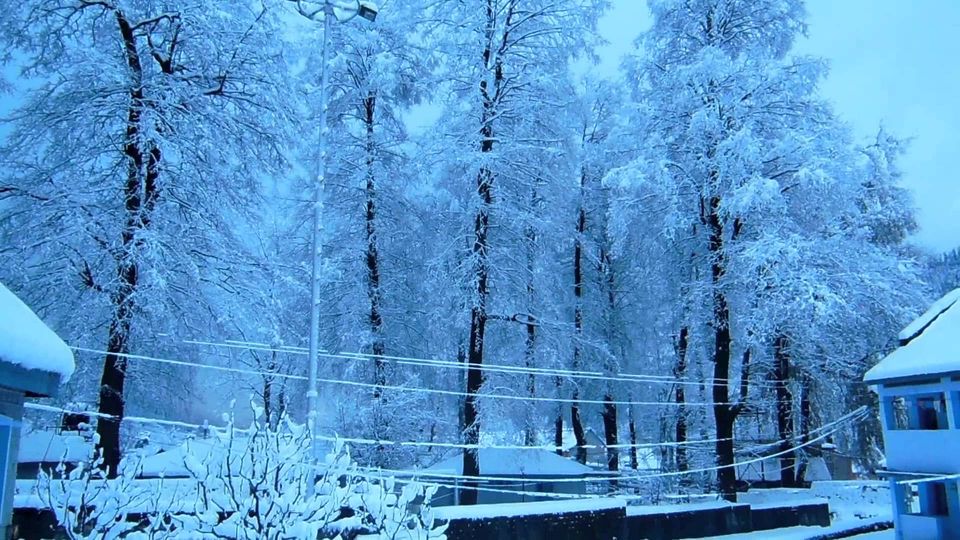 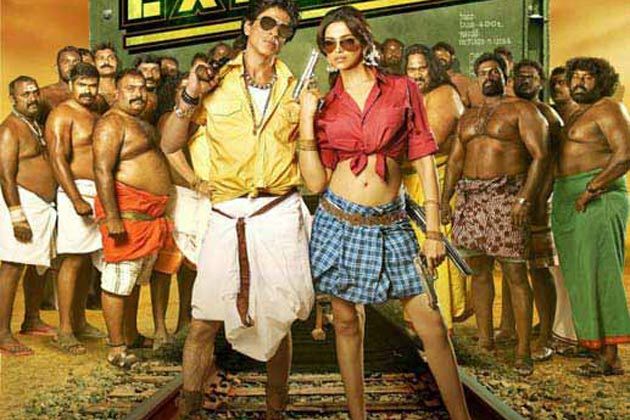 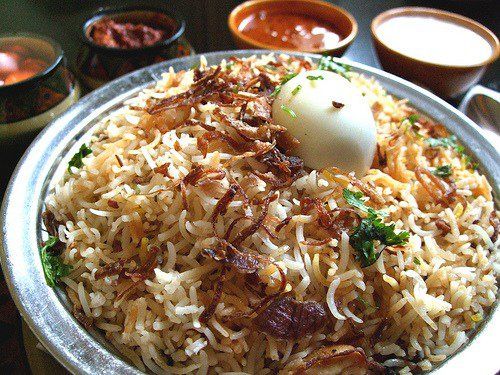 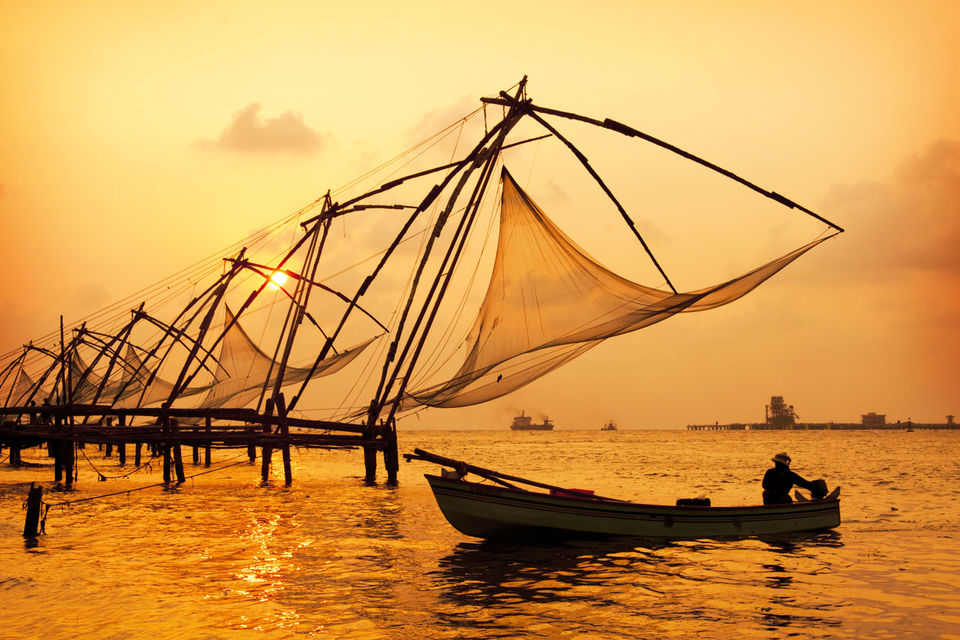 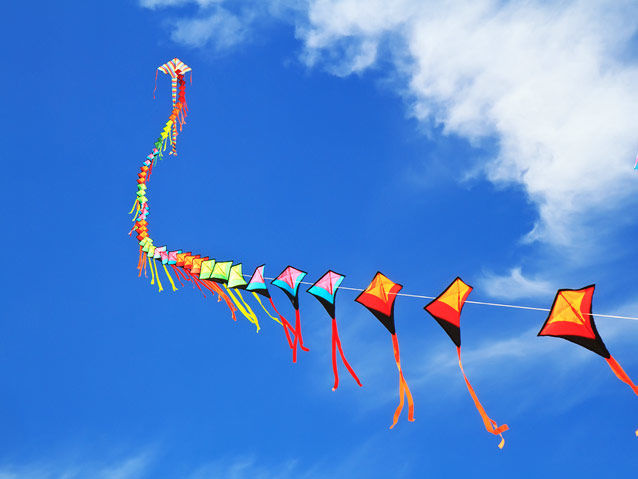 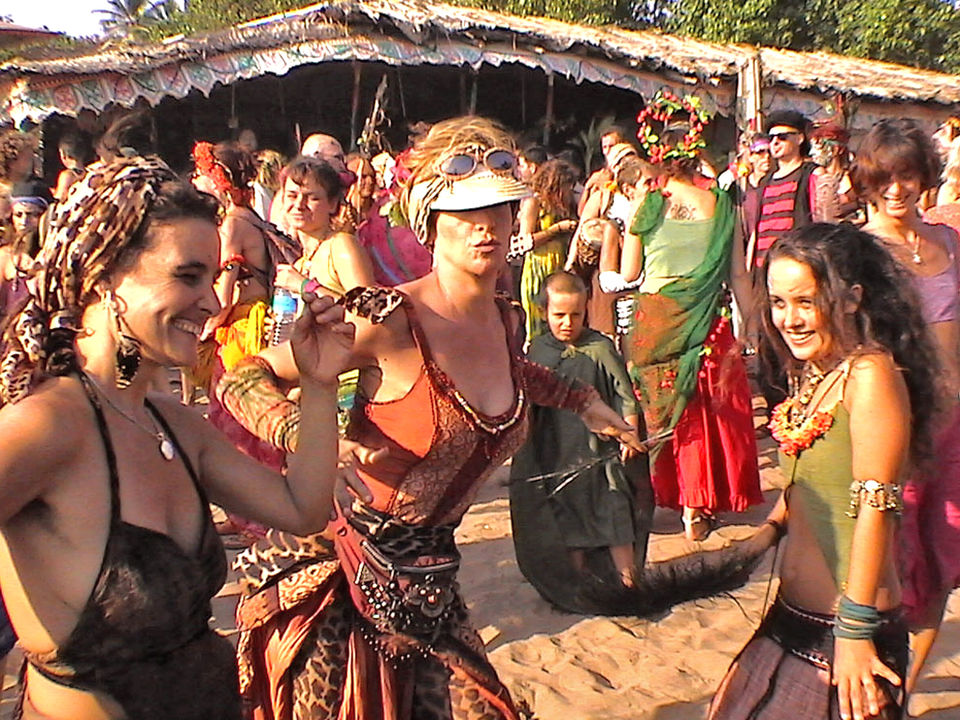 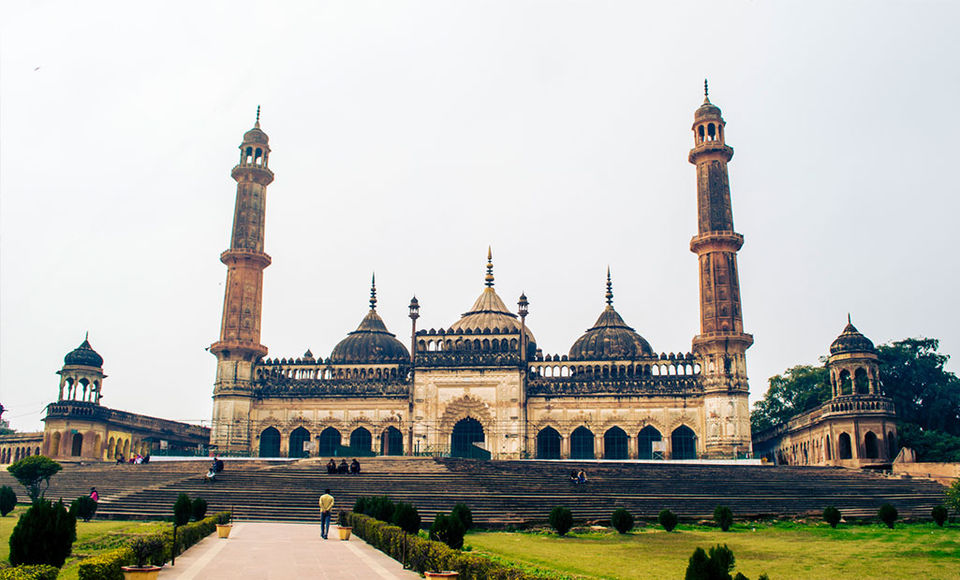 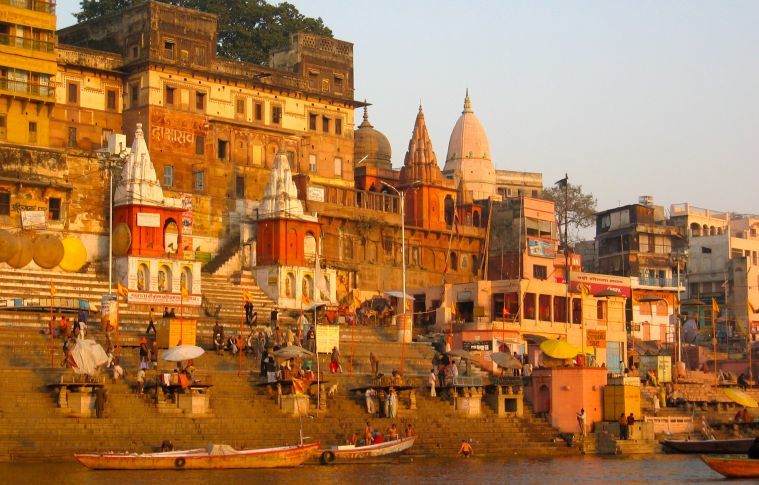 Let us know about your city with your own taglines in comment section.