Keukenhof : Where The Grass Is Green On All Sides 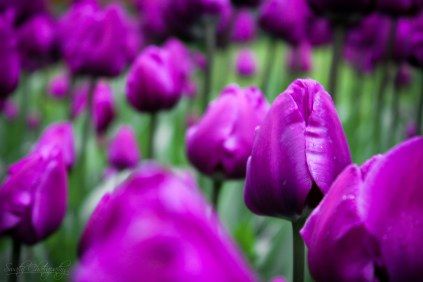 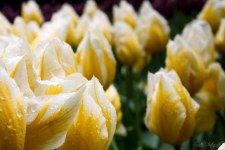 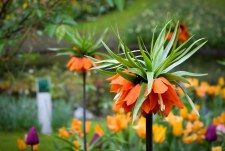 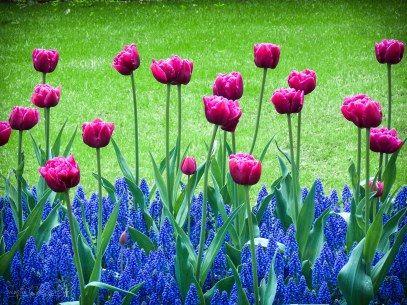 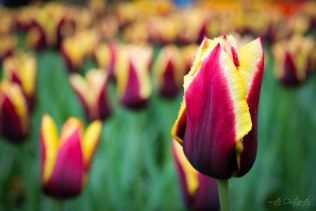 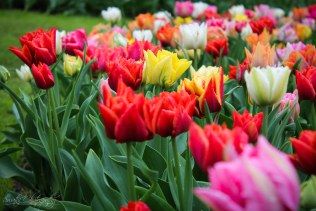 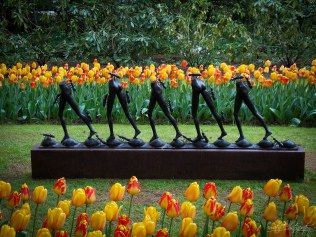 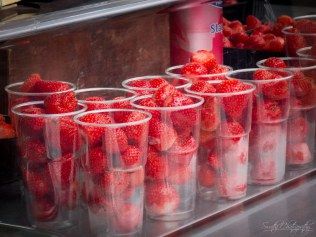 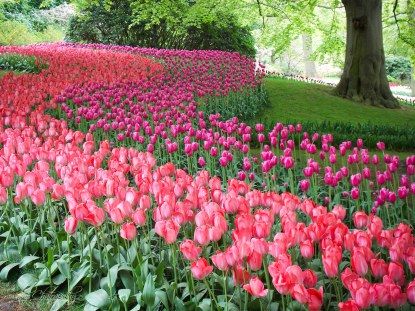 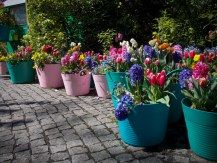 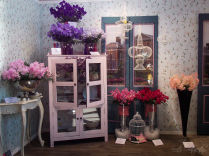 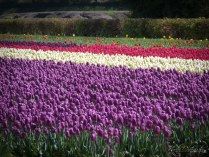 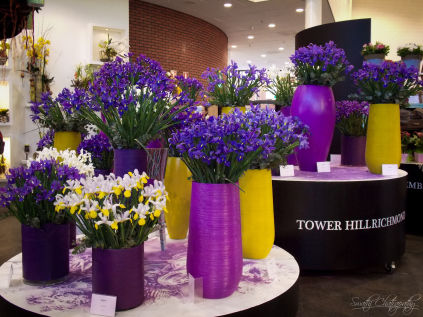 In May 2013, we visited Keukenhof in Lisse, Holland. Keukenhof is a tulip garden, something that you do not want to miss, even if you are a boy! This happy place is nature at its creative best. With acres and acres of tulips, you can spend an entire day in this cheerful, chilly and chirpy atmosphere. And not just this, Keukenhof has one of the oldest musical organs in the world. A good old Dutch man operates it all day, enchanting the visitors with an almost fictional experience. Here is a small video I took of it:

After spending seven hours at Keukenhof, I went out with my sister and her husband. It was around ten and the weather was wet and rainy. We went to a coffee shop, Sound Garden, at Marnixstraat. Coffeeshops are where greens are sold in Amsterdam. There is one called Baba, with a huge idol of Lord Ganesha. To me, it was hilarious. But come to think of it, from a non-Indian’s point of view, Lord Ganesha looks completely absurd and perhaps exotic. But it was thoroughly entertaining to watch people smoke up sitting in front of Lord Ganesha.

Our coffeeshop/pub was completely old school with good Dutch (maybe) rock music, beer and other stuff. With my tiny eyes, I saw tattooed and pierced people and spoke to a few of them. I got to understand others’ perception of my country. One guy spoke about weed from Manali, peace in Pondicherry and temples in Tamil Nadu. Another guy spoke only and only about skating, skate boards and skating rinks. He was all about “flattening the floors in the temples and skating all over them.”

After that interesting encounter, we walked through Warmoesstraat, say, Amsterdam’s Brigade Road. The street was lined with coffee shops,  munchie hangouts, pubs and hotels. I also happened to walk through the red light district. Contrary to my expectations, I found it completely normal to walk along the street with sex workers beckoning by-standers or other pedestrians. This is why I love traveling. There is so much to explore, learn and so much to open up to and broaden my vision.