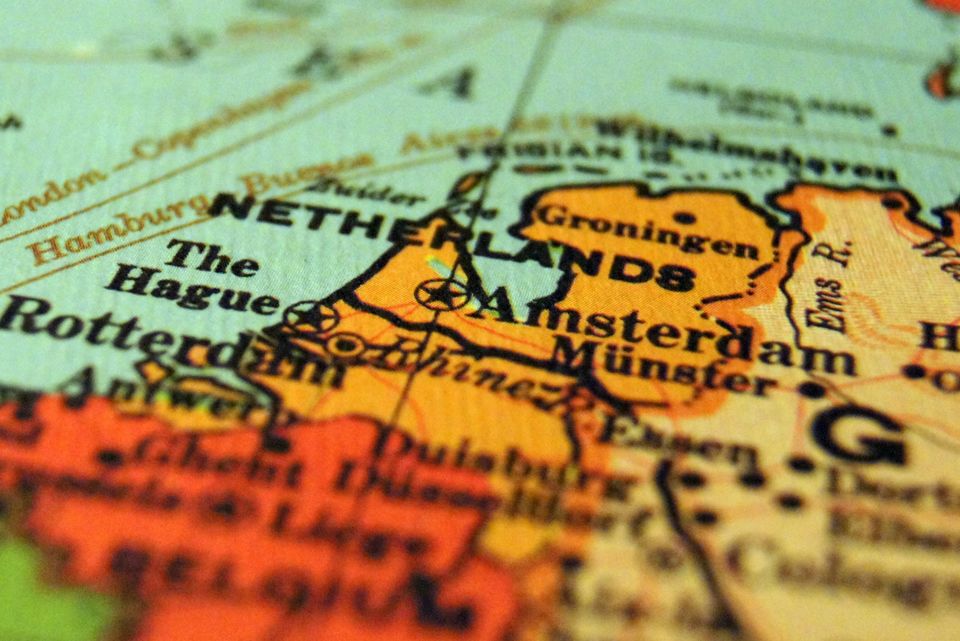 This is a debate that most of the people are interested in. It is because people living in both of these places have different experiences and the ones who have tried them both have some different type of experience for both the places.

While living in the United States of America has its benefits, it also has some issues as life is getting difficult for some people. If you are also interested in this topic, we are here to sort things out for you. Here we will discuss how and why the Netherlands is better than the USA.

1. Unbelievable Paid Vacation Time and Sick Workers Are Treated with Love and Care

If we compare the USA to the Netherland, we will see a considerable difference in the crime rate of both places. The United States of America has a high crime rate of 47.40 whereas that of the Netherland is only 27.15. Although it is not as low, but the Netherlands can be seen on the lower part of the world crime index that is a great thing.

3. You Can Select Your Work Life

4. People Care About Their Health and for Others Health Too

In the Netherlands, the health of people is very important. Not only the government plays an important role here, but the public also plays a significant role in the Netherlands. This is how they manage to do this.

• Healthcare is for both the rich and the poor. If you have money, you can pay. If you do not have money, the government will deal with it.

• Most of the time people prefer cycling when they are traveling. This prevents pollution and obesity for themselves and the others too.

5. The Cost and Value for Education is Great Here

In the United States, people only consider the name of the college and do not even ask the degree. Jobs are also preferred for the students from good colleges. This is not the case in the Netherlands. Every student gets the equal quality of education and opportunities no matter what college they go to. This means that the cost and value of education in the Netherlands is great.

An interesting thing about the Netherlands is that the shops are independent here. The malls are relatively less and every week a market is organized where fresh food supplies are sold at better prices. Another thing that is great here is that the Netherlands has the best drinking water in Europe. So, you do not have to buy bottled water. And also Dutch foods are very delicious.

7. The People and Systems of the Netherlands Are Efficient in Many Ways

The people and government are very efficient in the Netherlands. Most of the official things are online like the government’s matters. Everything is dealt with in Emails. One best thing is that the Airport system is also very efficient as you do not have to wait in several lines at the Airport like in the US.

Here we elaborated on some reasons why the Netherlands is better than the US. If you are looking to move from the USA to the Netherlands, why not have a tour of the Netherlands. One thing that you must consider is the flight time US to Amsterdam.

It is because depending on the type of flights, the flight time can vary, and considering this beforehand might save you a lot of time and money as well.