It was almost 1:00 AM at the night when I landed in the Dabolim Airport and I have to reach Ponda which was a name I would never forget . I was in Goa for BITSMUN and the accomodation was arranged at Ponda for the first night . I had to hire a taxi and followed the Google Map and it took us to a river and the driver stopped the car and  asked me is it the correct route? Me with full confidence asked him ' ha bhaiya aage lelo' and suddenly he said it's a river mouth . Apparently it was a fiery route which closes by 6-7PM in the evening, thank God we didn't end sinking in the river. Then we had travel another 25km to reach the destination and the along the way it was scary as hell . There were no street lights and the roads were also very narrow . At last by 3:30 AM I reached the accomodation in Ponda and this incident made me realise the fact that don't depend  on the Google Map always as they can make mistakes too. Ironically Ponda in malayalam which is my mother tongue means ' don't go' . 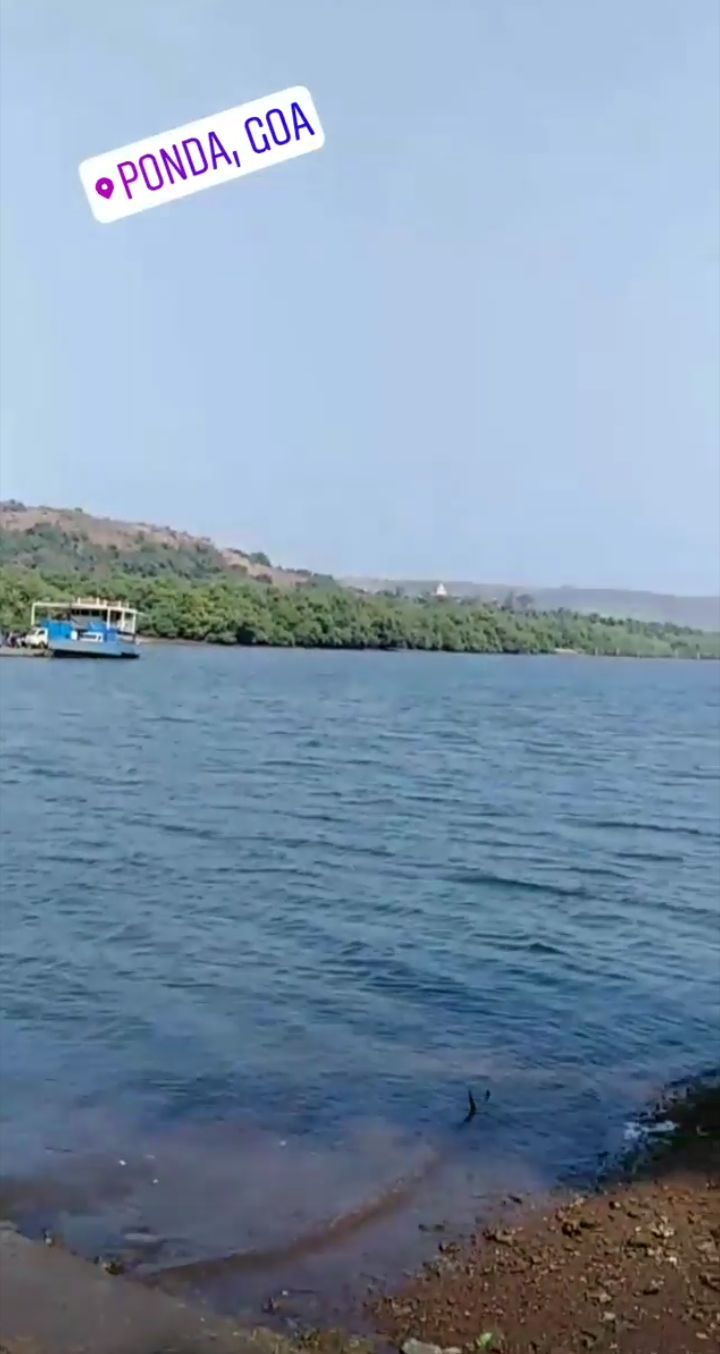