A Few Days In Pune 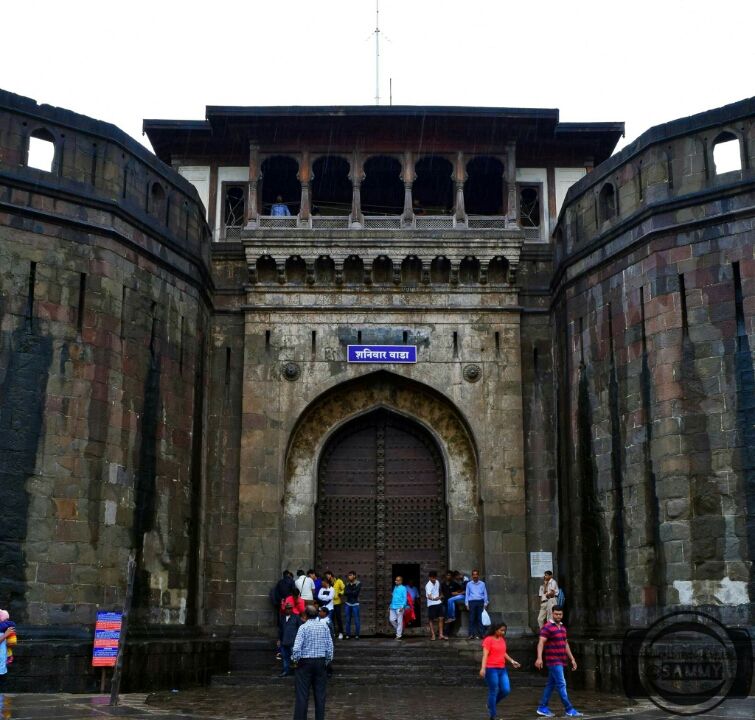 No, I had plans but couldn't go anywhere. I was behind my laptop, editing my pictures from yesterday. And since from tomorrow I've to be at work till Tuesday, after which I'll be back to Chennai, no more stories, Until my next trip.. Waiting for the Next one eagerly.

By the way, check out the link below, which leads you to my page in facebook. The shots I've been working on today is ready.

Being told I've to be at work today, though being a Saturday, I raised my sleepy head and hurried to my office. My target was fixed on something from last night's search for spots. "Pashan Lake". Soon after my work was done in the first half of the day, I went off to visit the Saniwarwada Fort. It was raining and this was happening from last few days, said the localites.

Being a nature and wildlife lover, I don't know how I ended up in this place, but I got real good shots from here. Once after a brief walk in the fort, I came out and had my lunch at a small hotel just beside. What I loved about Pune especially in this part of the city was, a lot of heritage styled ambience.

I moved to Baner with my colleague for a short meeting again. Over with it, I took a rickshaw toward Pashan Lake. I wondered why the rik driver was having a puzzled look on his face. He said he didn't know about any lake there. I asked him to drop me off at a point till he knows. He was glad to hear that. I took out my Google Map, searched for the route and it said 2.8kms. I started walking. Towards my right is where the destination is, and I could see hints of it because there was a whole lot of greenery to that side. Well, did I forget to tell you something?? My aim was to find out the bird watchers zone at Pashan Lake, I had intentions to take some good bird photos. I did get a few on the way. At one point after walking and looking at Google Map, I found that there's a short route to Pashan through a nasty road, which actually isn't a public path.. took my feet to that direction. An umbrella in one hand and my camera in the other hand. I was walking along and I could see the lake. But it is nothing like what I had imagined, it was not accessible, firstly it isn't a commercial sort of park or area, secondly the rain has made the marsh-like place more nastier. I could see some slums ahead, tried my best to get close to the lake, but I didn't get a chance. I wish I had a rain boot and a coat. And I regret not visiting this place during a drier season. Somehow I managed to get back on the road and it was no wonder people passing were looking very strangely at me head to toe.. I was covered in mud.

Got a cab, asked the driver for some water and washed my feet (else I would've been asked by the driver to clean the mess in his car) :D. I asked the driver about this lake and as expected, he too gave me the same wierd look the rik driver had given. Reached hotel safe. Took a long shower. Yes I needed one very badly. Started compiling the shots I took today and alternatively writing this blog too.

Early in the morning, I arrived Pune. Took a cab to #hotelroyalpark. I had a reservation made by my company, since this being a official trip. Room#209 was a little cramped space and was enough for me as I was travelling alone.

After a short nap, I left for work and rest, I'm sure, is not relevant as well as interesting to be read in this blog..:D.. well surprisingly, while I returned to my room at around 21:00, I was told that I need to shift to a deluxe room at the price of my old room.. Room#404 was really cool.. lot more space and amenities.. I Loved this space..