Maharashtra in a Week

The wealthiest state of India, and the second most populous state after Uttar Pradesh, the sheer size and diversity of Maharashtra will stun you. There are about 720km coastlines and 78 beaches in Maharashtra. The humongous sea-line thriving a massive variety of aquatic creatures in it, seems like the sea is calling you. With over 350 forts, each having its own intriguing story of the audacious brave kings and their soldiers, you feel as if they are still alive. There is hint of art from around the world from about the 5th century A.D. to 2013. Nature has also been taken off by this culturally rich state, there are six national parks and 41 wildlife sanctuaries in Maharashtra.

What seemed like a religious expedition, initially, when I got to Shirdi, turned out to be a lovely excursion. Aurangabad was our second stop after Shirdi followed by the unpolluted hills of Lonavala. The heavenly experience of Matheran was next and The Tadoba National Park was our last stop.

Whether you want a beach getaway or a trek to the mountains, Maharashtra offers extensive and diverse activities for all. Located in Western India, the state of Maharashtra boasts a beautiful range of hills, beaches, caves, forts, cultures and nature!

Best known as the late 19th century home of the popular guru Shirdi Sai Baba, Shirdi is one of the most famous pilgrim centers with 25,000 devotees coming every day for darshan! On holidays, the number reaches to about half a million people. There are other places of interest that devotees can visit as well, including Dwarkamani Mosque where the Baba, popularly known as 'Child of God,' meditated and slept on alternate nights. Other places of importance are the Gurusthan, the Kandoba Temple, Shani Mandir, Narsimha Mandir, Changdev Maharaj Samadhi and the Sakori Ashram. This is a religious place, so, the food served is vegetarian. 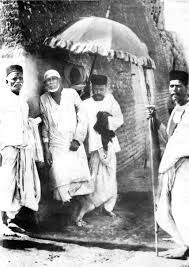 The city is a tourist hub, surrounded with many historical monuments, including the Ajanta Caves and Ellora Caves, which are UNESCO World Heritage Sites, as well as Bibi Ka Maqbara. Recently, Aurangabad has been declared as Tourism Capital of Maharashtra.The hand crafted caves of Ajanta and Ellora are astonishing, renowned for their sculptures, paintings and rare architecture. City Chowk as its name suggest, the center of the city, near the chowk is Buddi Lane known for spicy and delicious foods. Shah Gunj has a big fruit and vegetables market in the city. Aurangabadi cuisine is much like the Mughlai cuisine with its aromatic pulao and biryani.P.S.- Bring a torch with you to the Ajanta caves as many of them are quite dark and lighting is poor. 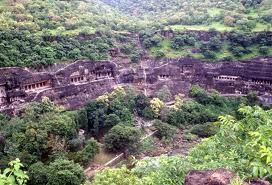 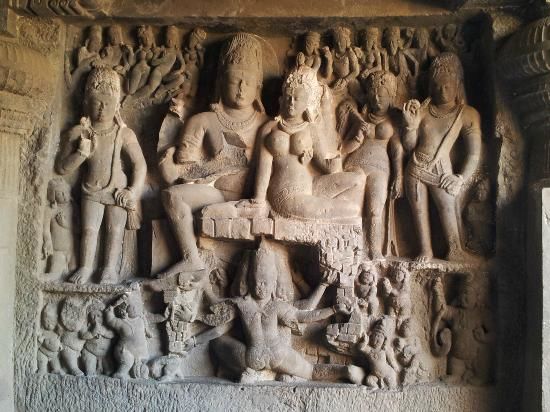 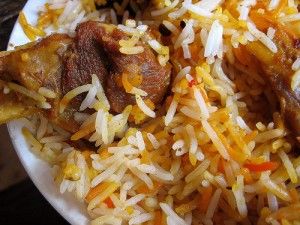 Perfect location for trekking and hiking, and a romantic getaway from the daily activities of the metropolitan life, Lonavala offers panoramic views of the Deccan plateau on one side and the Konkan coast on the other. Famous hard-candy, chikki, is a hit among the visitors there. It is a perfect 'health resort' because of its pollution free environment. 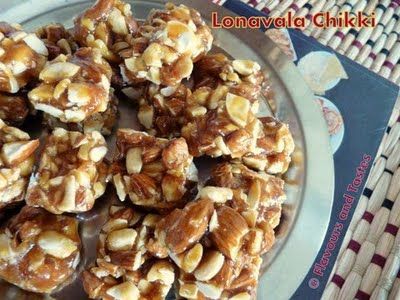 The tiniest hill station in the country and Asia's only pedestrian hill station, Matheran is a serene place cradled in nature's magnificence. It is very far from the city's noises and you can come here and enjoy nature's beauty at its best. When you're here you can forget about the rest of the world, dive into quietness and connect with your inner self. You can feel the nuance of the true meaning of life and you can rediscover yourself. So forget all your worries, visit this place, and be ready to be blown away by it's raw natural beauty. 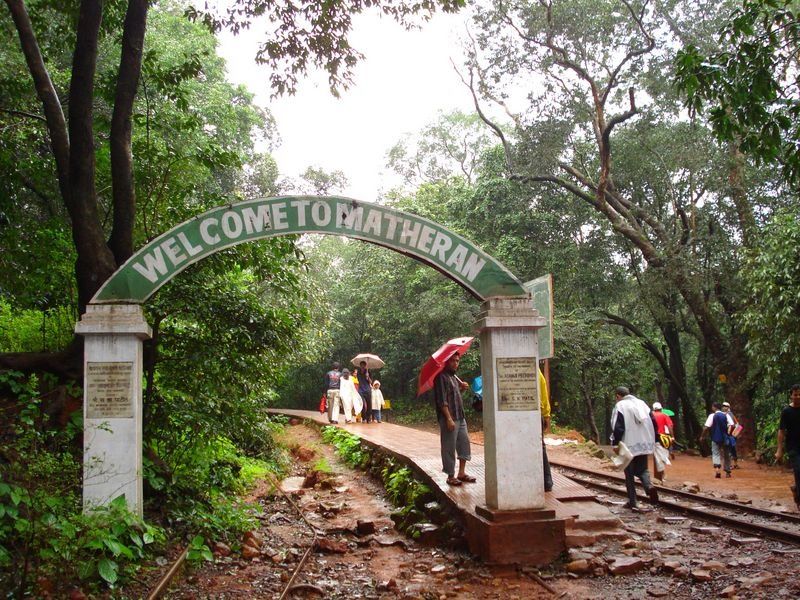 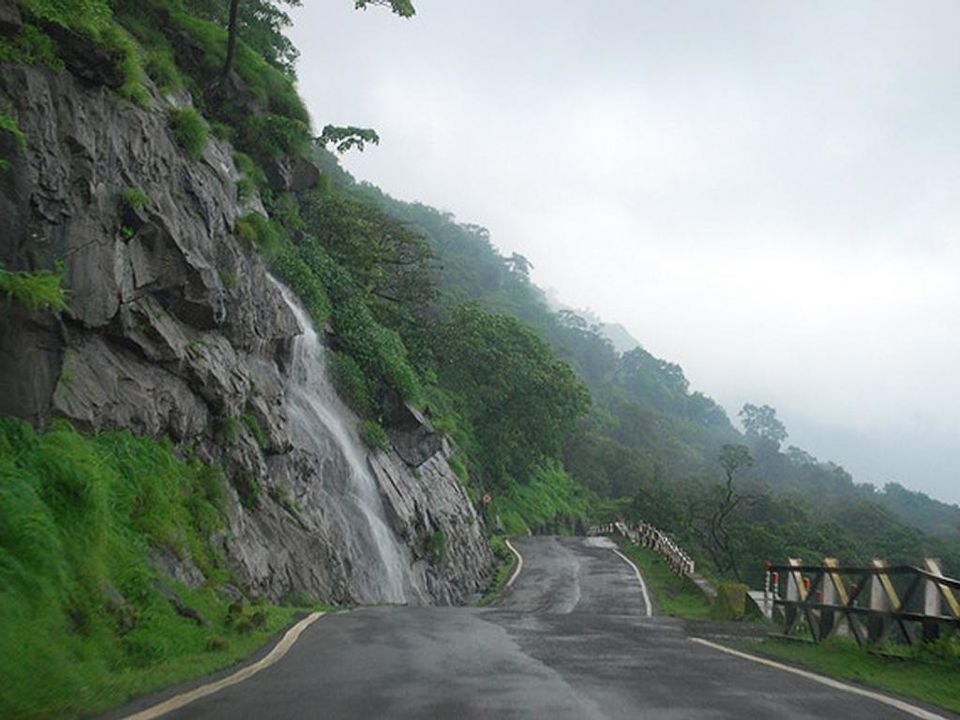 Aside from around 65 of the keystone species Bengal Tiger, Tadoba Tiger Reserve is home to other mammals, including Indian leopards, sloth bears, gaur, nilgai, dhole, striped hyena, small Indian Civet, jungle cats, sambar, spotted deer, barking deer, chital, and chausingha. Tadoba lake sustains the Marsh Crocodile, which were once common all over Maharashtra. Park safaris are available throughout the year at different times in a day depending on the season. There is a whole world of stunning scenery, which is missed if you stick to the most celebrated trails and scenic overlooks. 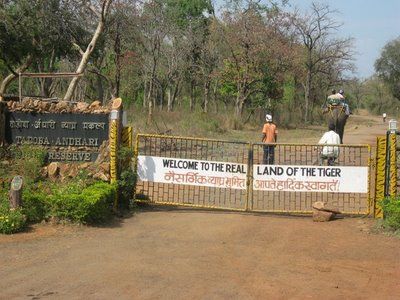 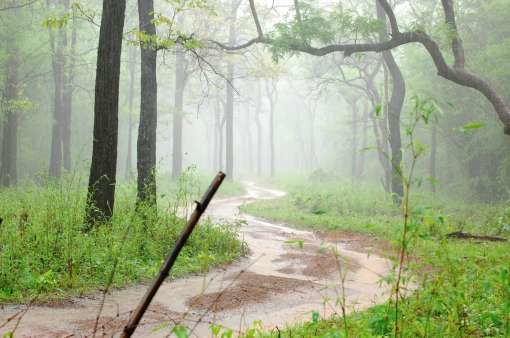 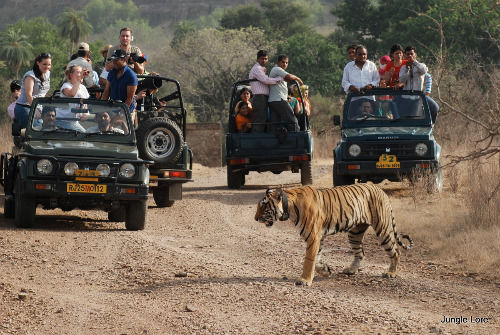