A trip to Bhangarh Fort...Into the childhood horror world. 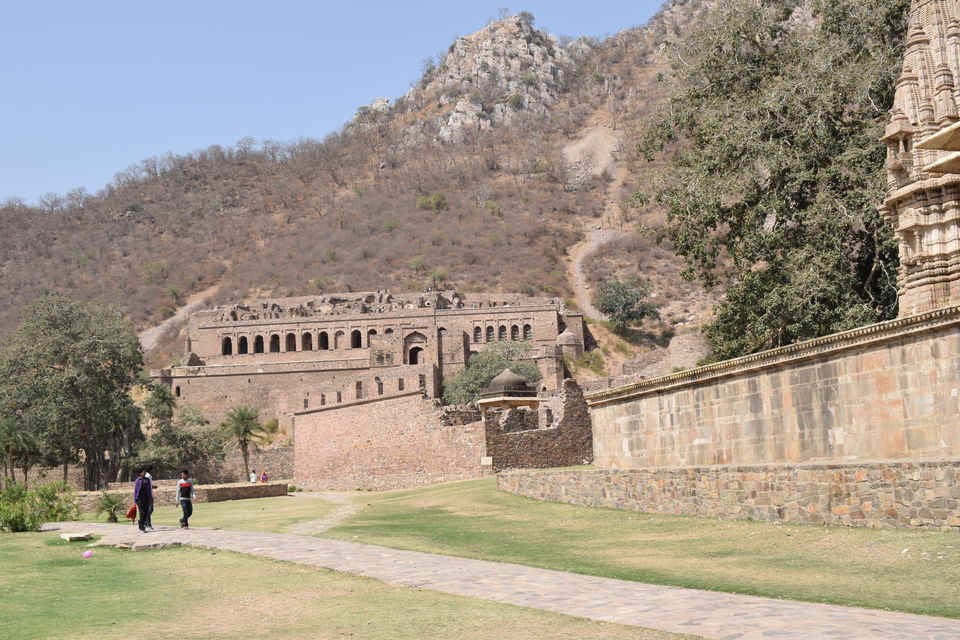 Have you ever wondered why we need a vacation ? Well different people have different opine for this. For me it is just as a meditation kind. Cut off from the virtual world , throng into the unending roads and lost in the lap of nature perhaps the major driving source for me. It was a long weekend for holi. Winter was on the verge of departure and we were eagerly welcoming the spring. Like as usual, I was imponderable in deciding the place to visit. After so many brain exercises, I decided to visit Bhangarh -Fort. Well the name Bhangarh-fort is itself a big traffic in itself. It would be a huge unfair for me to go through the ancient facts about the fort. I and my friend Sourav had decided to leave for the fort so early in the morning to minimize the rush agony of traffic up to some extent.

There are two prominent ways to access Bhangarh fort. Either through NH8 and another through Alwar. I have been gone through Alwar highway before. So this time I was quite excited to take the longest route via NH8.

Ignoring the early morning winter effect just wearing a wind cheater I ignited the mighty thunderbird at 5am. It was still quite dark and pin drop silence of the moment echoed the sound to a far distance. We started our journey with a lot of expectations and desire in our mind. We have heard a lot of stories about the Fort before . That feeling of uncertainty whether the fort is worth for the hype it has created is making us crazy. Finally the long wait was going to turn into reality. With a lot of hope in our heart, we touched NH8. I maintained a average highway speed. After a few distance we took our first stop. The thing that I love more about NH8 is the mouth watering dhabas along the road side and its services. So far it was so chill in the morning. A cup of hot tea and paratha was working as a panacea against the odds. 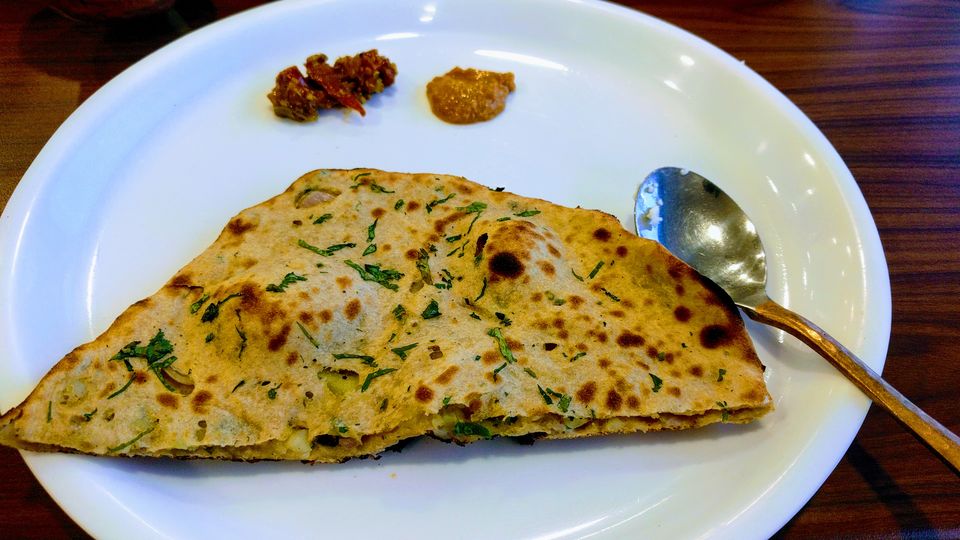 After the early morning refreshment we continued our journey straight on NH8. By the time sun was out but the robust winter wind was very difficult to bear in the thin wind cheater that I wore. But the strong determination for the destination had his role on us. It was a straight high way with some scenic road side views with average traffic. 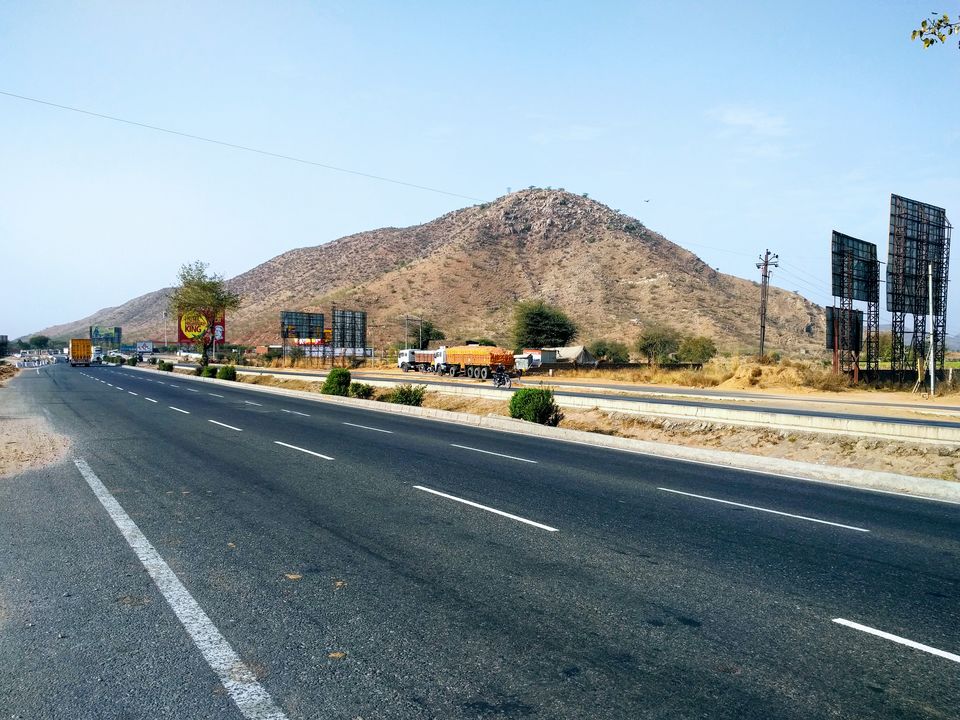 So far the ride was comfortable and the winter effect was neutralized by the guest appearance of the Sun. After a pleasant ride for 3.5 hrs on the NH8 we had to take the bypass road that went to Bhangarh fort. We were still 90km before the fort. Unlike NH8 this road was a bit narrower with rough patches. But the pristine view of pure sandy mountains that followed us along the road was pure majestic.

Keep me exploring !! You explorer... 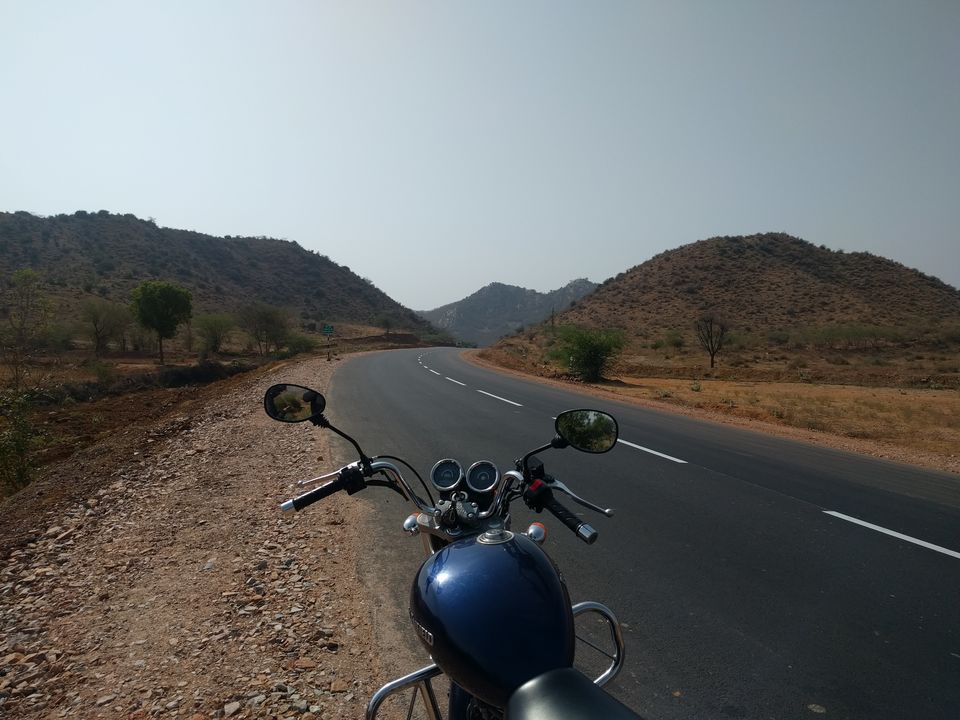 Absolute silence on the road.... 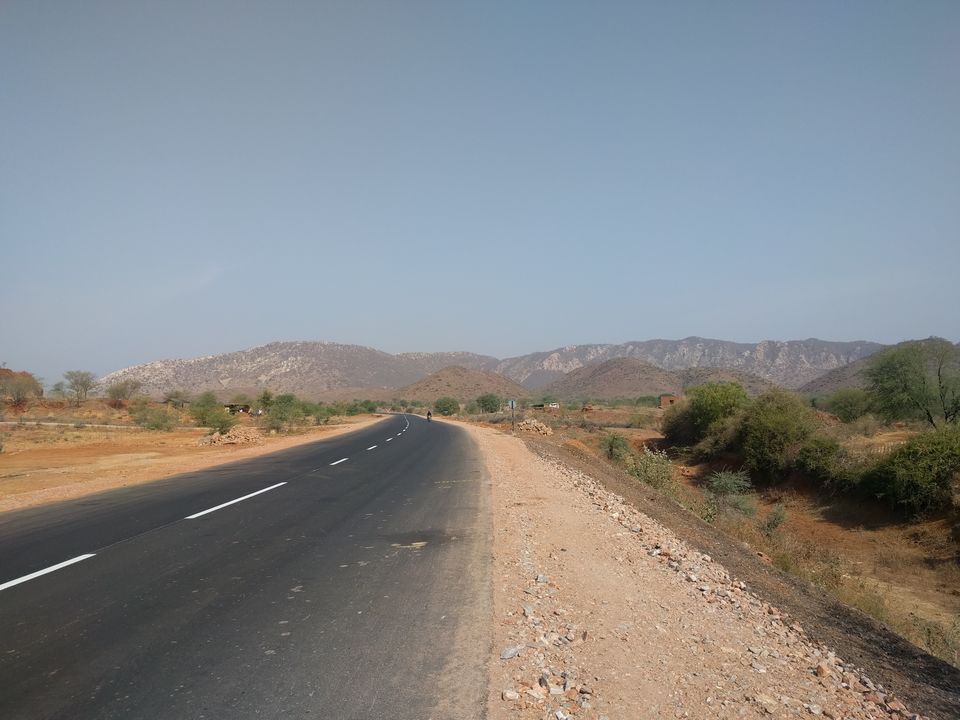 Bhangarh fort was looking like as if it was shifting away by each mile against the approaching mile by us. After a lot of patchy and confusing roads through proper utilization of google we reached the fort. I was shocked after not finding a proper parking place for my bike.I will suggest to keep a double lock for your two wheeler. We discovered some good decent crowd there. The feeling of getting into the so called haunted fort was disparate. Our fantasy level wondering some fascinating stories about the place. The main fort was a km away from the entry gate. As soon as we entered into entry gate, it was like entering into the broken remains of a good architectural past holding a big untold truth beneath it. 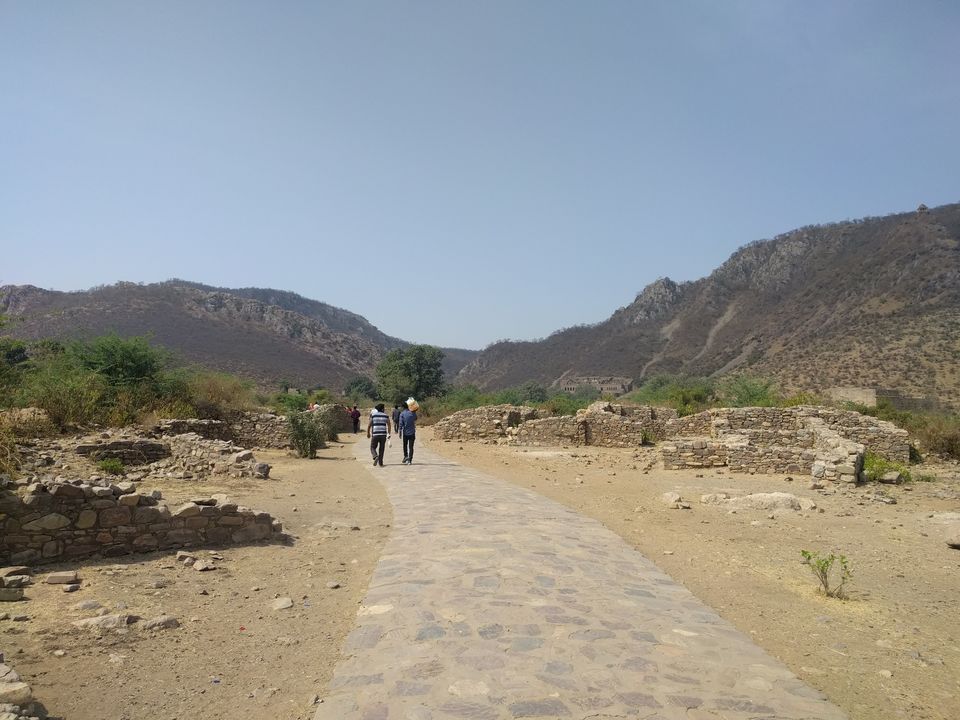 Into the Rome dynasty.... 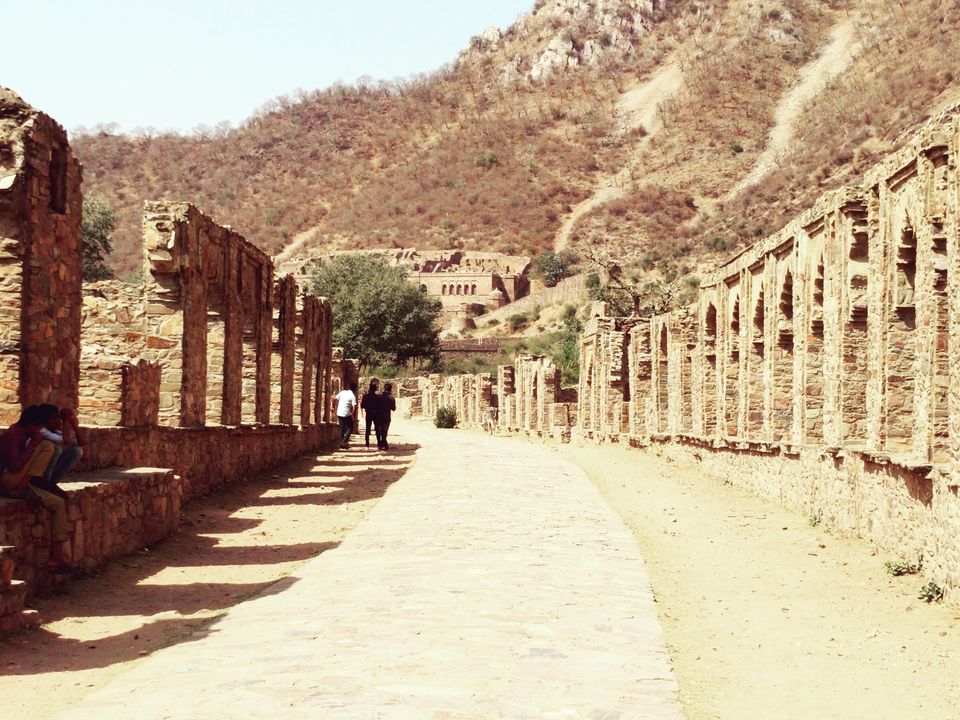 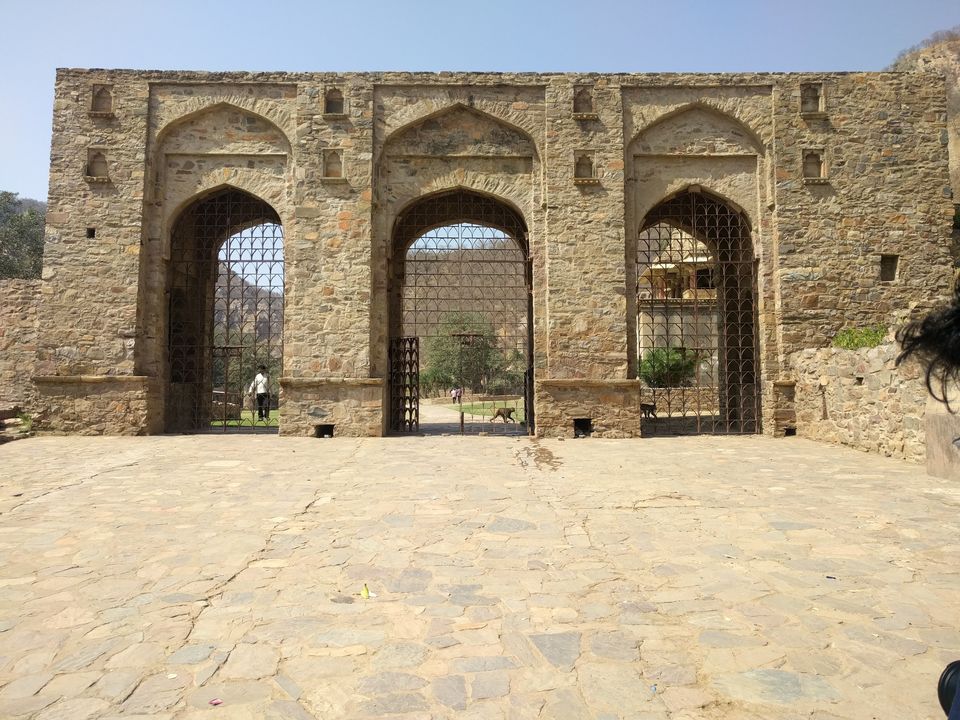 The fort was quite astonishing and picturesque. Completely surrounded by the mountains. It was looking like as if mountains are guarding the place from external world. 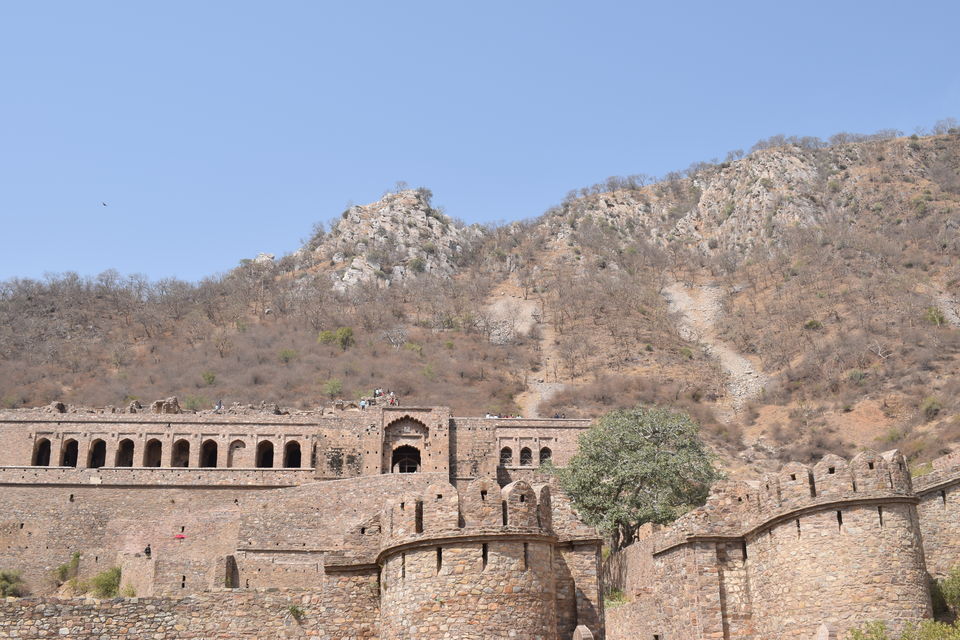 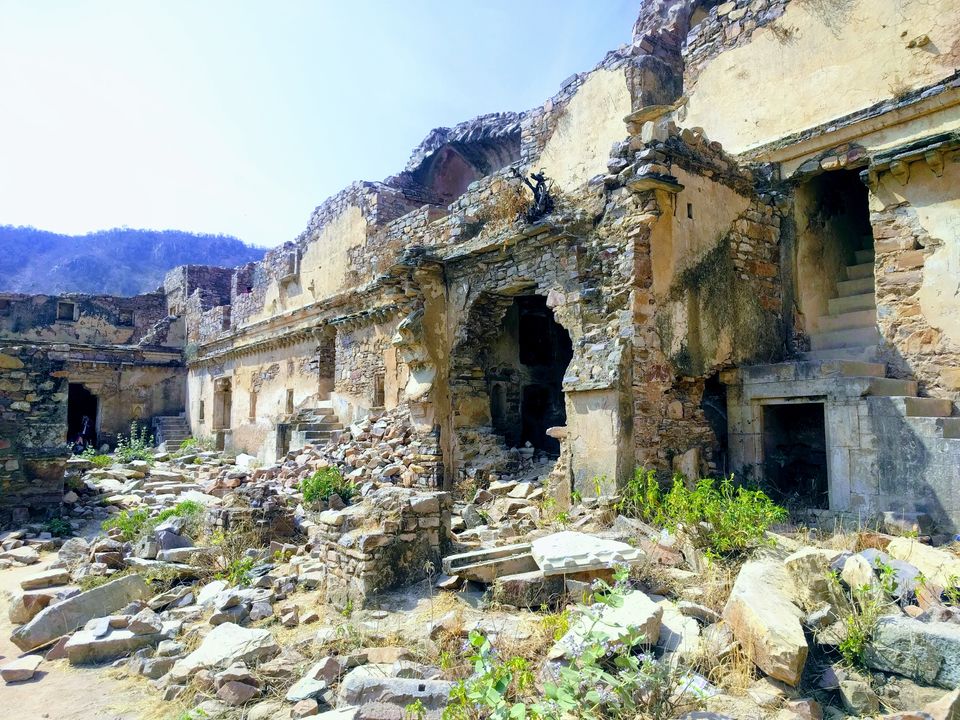 Looks scary but not... 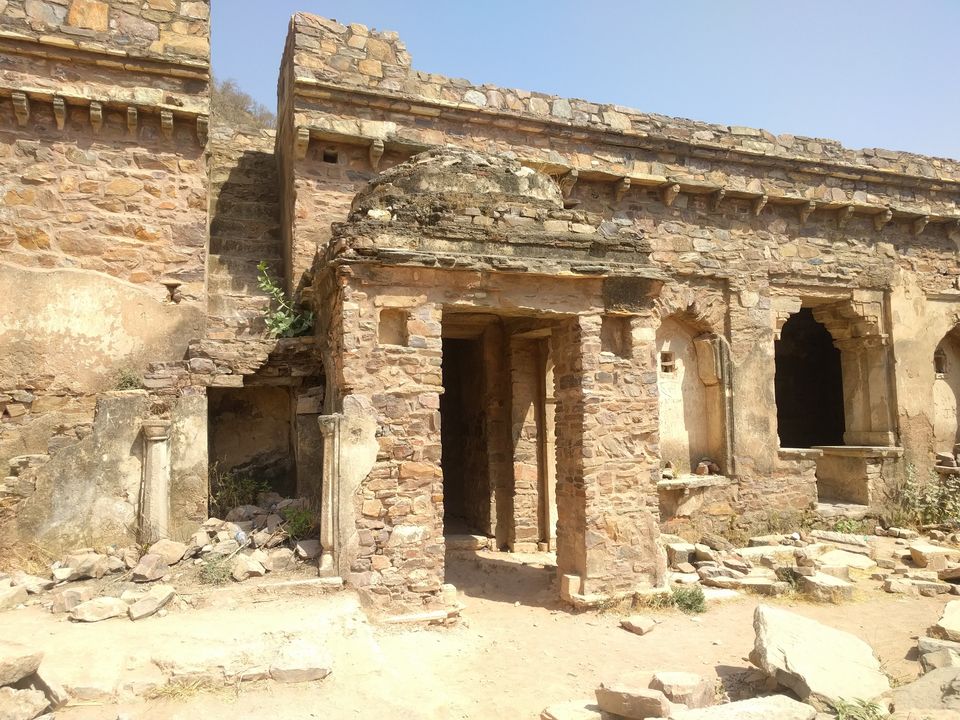 After a walk for a km in the scorching heat, we finally entered into the main fort. The fort looked so despair and broken. A proper care could have been taken. After putting some exercises on the staircase we climbed to the summit of the fort. Sun was at its peak and we were completely exhausted. One needs to be little careful while walking over the staircase and stones lying on the ground.

Oouch..little careful while walking over this 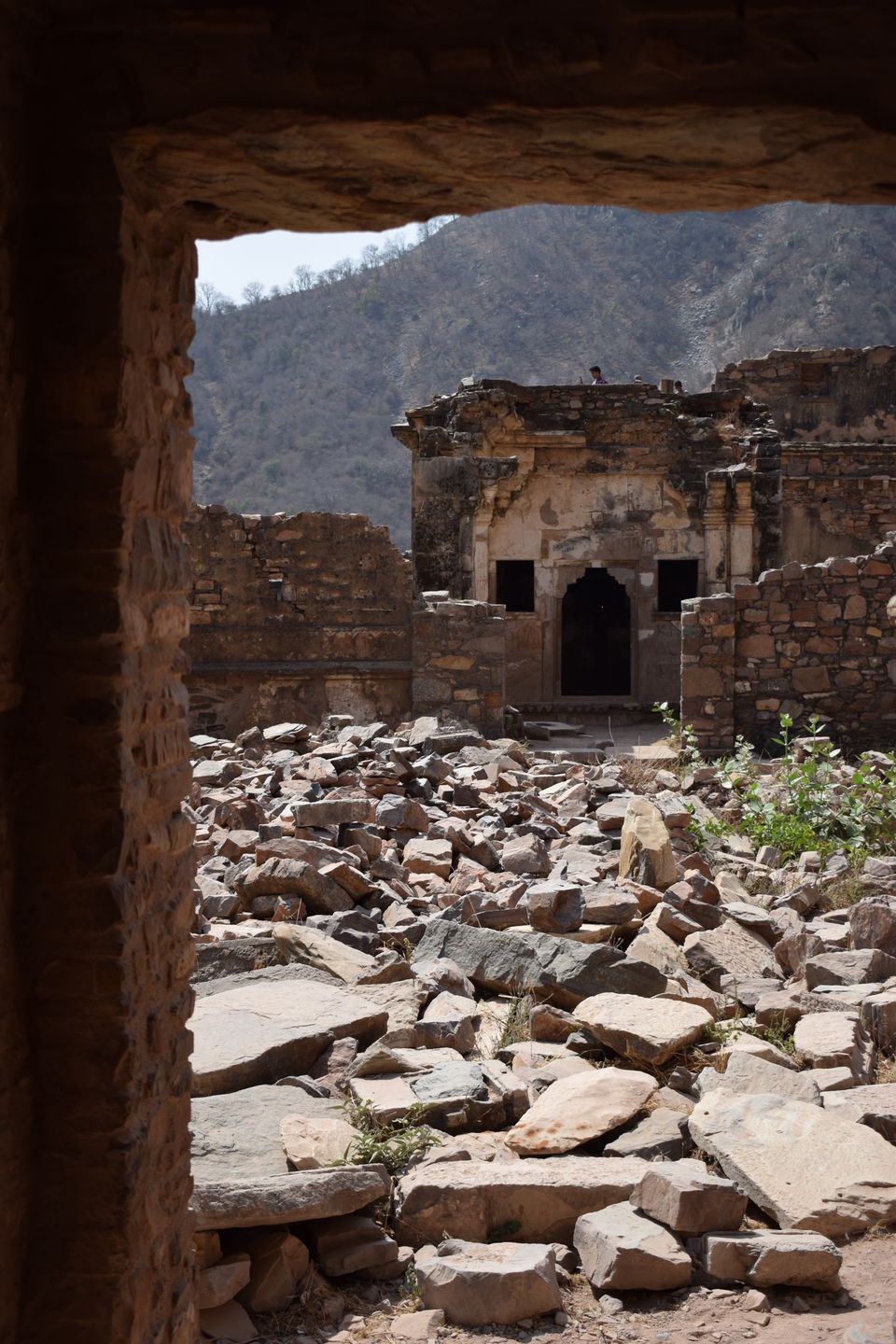 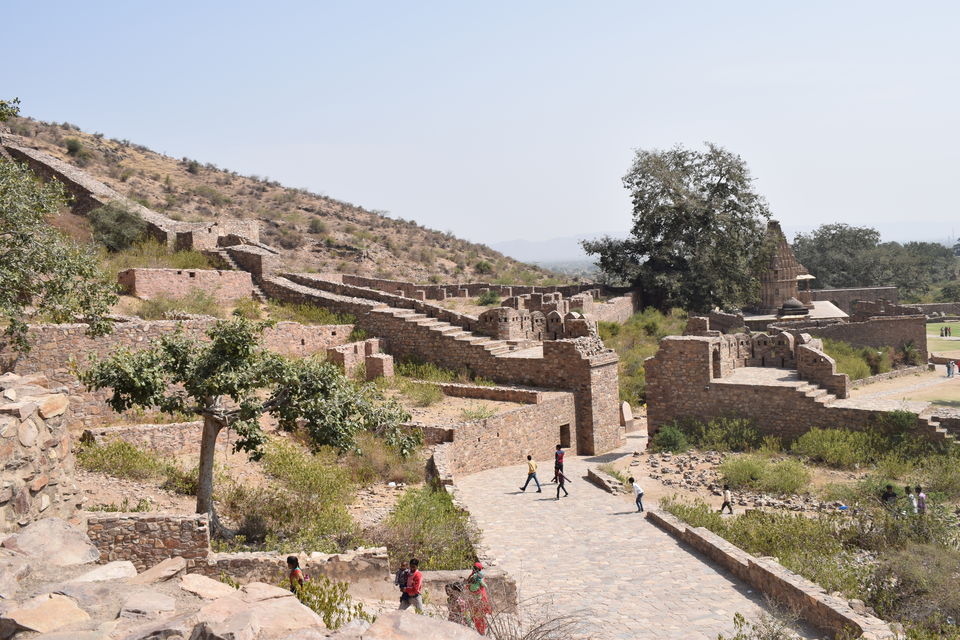 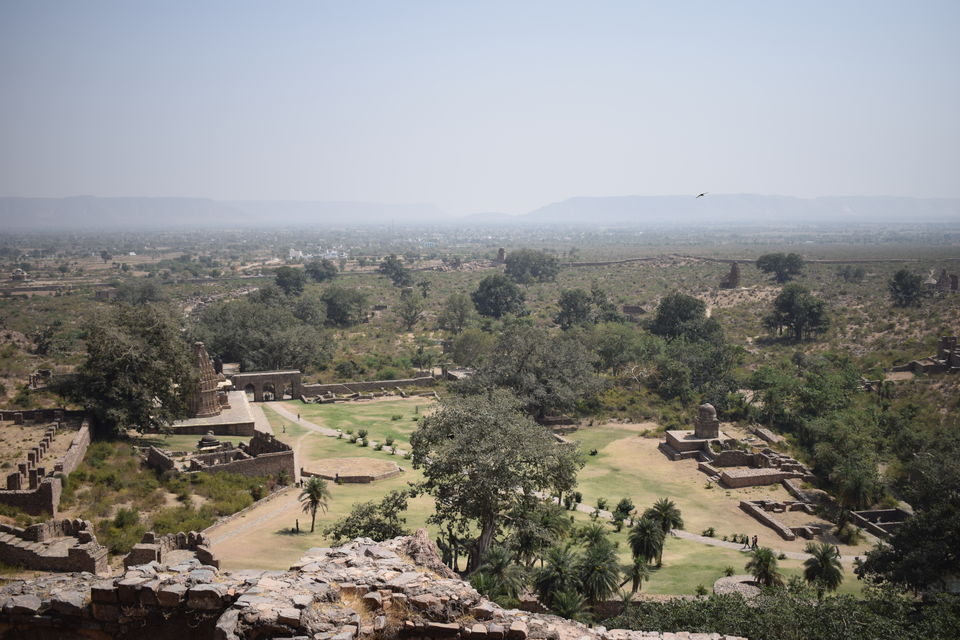 Honestly we didn't find anything interesting about this place the way it is hyped. Might be we were exhausted to magnify more focus on the place. We heard a lot about this place so we visited. Try to visit this place as morning as possible to avoid unnecessary sweat at the afternoon. If you are passionate about long road trips then you can pay a visit to this place. I really enjoyed the ride. As usual Bike performance was superb. It was a worthy ride by all means.