Our Very Own Pink City Is Now a World Heritage Site! 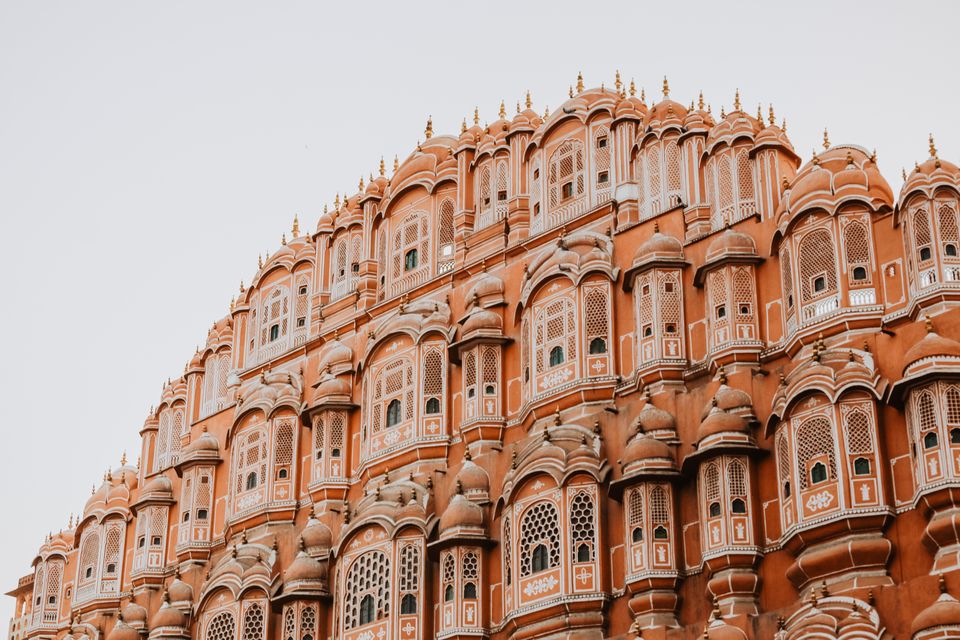 Best known for its royal architectural style, the walled city of Jaipur has been honoured with the UNESCO World Heritage Site tag. The pink city's entry in the list is expected to give a major boost to tourism in the state of Rajasthan. The big announcement came after the 43rd session of the UNESCO World Heritage Committee. Jaipur has now become the second Indian city to have received this honour, with the first being the old city of Ahmedabad.

The UNESCO Committee cited Jaipur's immaculate town planning as the primary reason for this induction. In addition, the committee also noted how the city effortlessly blends ancient Hindu, Mughal and western styles of architecture – elements that eventually shaped Jaipur into the great city that we see today. An official statement by UNESCO spoke of Jaipur as a commercial hub with a flouring trade. The city's traditions thrive in the form of crafts and have earned it international recognition.

Considered to be one of the earliest planned cities in India, the fortified city of Jaipur was founded in 1727 AD by Sawai Jai Singh II. Ever since then, the city has been an important centre of trade and culture and continues to serve as the capital city to Rajasthan. It is estimated that Jaipur's addition to the prestigious list will only contribute to tourism in the city and draw travellers from all corners from the world.

The eminent World Heritage Site tag is given by UNESCO to landmarks or areas with cultural or historical significance. The identified sites are then conserved for future generations and legally protected by international treaties. As of now, 1,092 sites in 167 countries have been included on the World Heritage List.