So, this is my first time writing about my trip and on the plus point my vocab is also not that good. Hence, ignore the unusual mistakes.
This is about last year in the December end when me and my friends were planning for a trip to goa but like we all know that in india every circle of friends make plans for that  dream trip to goa but only 1% of them get executed. So me and my other two freaky friends decided to go to jaipur at first where we will reach at 31 December to witness the mesmerising beauty of pink city and for the club parties of course and then will head over To ajmer to give our new year a spiritual start.
I'm from Jhansi(Uttar Pradesh) and the nearby airport is like 300kms away so we decided to go by train because we are not rich either.

Day 1-all set to leave the place, we reached the station and left jhansi via train which is only single train from jhansi to jaipur which runs everyday from and for the same stations and the travelling can take upto 12hrs for you to finally reach jaipur. We left at noon and reached there around midnight. We came out of the Jaipur station and now the only task in front of us was to find shelter as Jaipur gets freaky cold in winter. The weather was bone-chilling. There are many hotels right outside the station but our task was to find the cheapest one and luckily we found one. 600rs./per room was the rate and let me tell you that the hotel wasn't at all bad. Decent room with comfy bed and bathroom toilet attached. So this way our 30th december end.

Ahhh.. Morning is here and it's 31st of the year end. I was feeling excited and got ready early while kicking my friends butt to wake them up. I had my morning tea and breakfast right outside the hotel while my friends got ready. Took our needed things for the way and left from the hotel.
Now do pay attention if you are planning to visit jaipur and know nothing about it.
Right after we left from hotel and started searching for the proper means of travel to roam around jaipur. The taxiwala's came to our rescue in the disguise of a tripguide😐. The carry a little piece of slip over which the names of places to visit are written and they give you rates accordingly. Some said 1500 for 3three people to visit 10places including hawa mahal, amer fort, jantar mantar and the bazaars of jaipur. My plan was to go bhangarh as i have a crazy vibe for that place so we decided to roam around jaipur first and then visit bhangarh but little did we know that reaching bhangarh is not child's play. So finally by using our bargaining skills we hired a autowala uncle in 700rs. To take us around jaipur and guys let me let you it's a trap and you will understand when the story unfolds.
So we left from there and the first place we decided to go was amer fort because it's a little outside the city and we thought to finish it first and then comeback to visit other places. The autowala gave a evil grin which i noticed but didn't understood. We left at 11am in the morning and reached there in half hour and only god knows how much crowded the place was. It's a new year time and the amount of travellers was more than ever. Although amer fort is really a place to witness. Amber fort is situated on the top of a hill and you will see the scenic beauty of Maota lake and the forest covering it nearby. It took us 3hrs to completely visit the fort and now i also understood the secret behind that evil grin of our autowala. He knew that amber fort takes time to reach and visit in comparison to the places inside the city. Anyway we got done from there at 3pm and left for the city. We went to hawa mahal, jantar mantar which were all crowded like hell. During our ride i asked the autowala the whereabouts of Bhangarh on which he told told it's long from here and it can take upto 1-2hrs to reach there. The earliest bus for bhangarh leaves jaipur station at 8am
And the last bus from bhangarh to jaipur is at 4pm and after that there would be no means of travel unless you are travelling by your own vehicles or some rented car or bike. Needless to say we dropped the plan.
At last we spent our evening around jal mahal and left for the hotel. Do notice this that we gave autowala 700rs. For 10places and we only visited 3-4 places. I told you it's a trap and we fell for it. So, this is how our day ended and now the time is for party. There is a new thing i found out about jaipur that day which is there wine shops getting closed at 8. No matter what there would be no open wine shop after 8pm and the only ways you can get the booze is either in the club or in blacksale. So i suggest to keep your liquor options handy if you like drinking.
So this is how our 31st almost got done, we went out to enjoy some nightlife at the place. The first name we came up with was WTP- WORLD TRADE PARK. A hugest of shopping mall in jaipur which turned into the hottest party spot for the night. Damn those hot chicks man! I could clearly see my rejection in there eyes. The place was absolute fun on 31st night. The new year was about to begin and my nerves were bursting out of excitement. That night was amazing. Clock rung 12 and the whole mall got filled with the cheers and loud shouting of HAPPYYYY NEWWWWW YEAARRR. Me and my guys were totally exhausted now because of the tiring day we had and our work hasn't finished yet. Now we needed to rush back to the hotel to leave for ajmer so that we can reach there early morning. This is how day 2 ended... 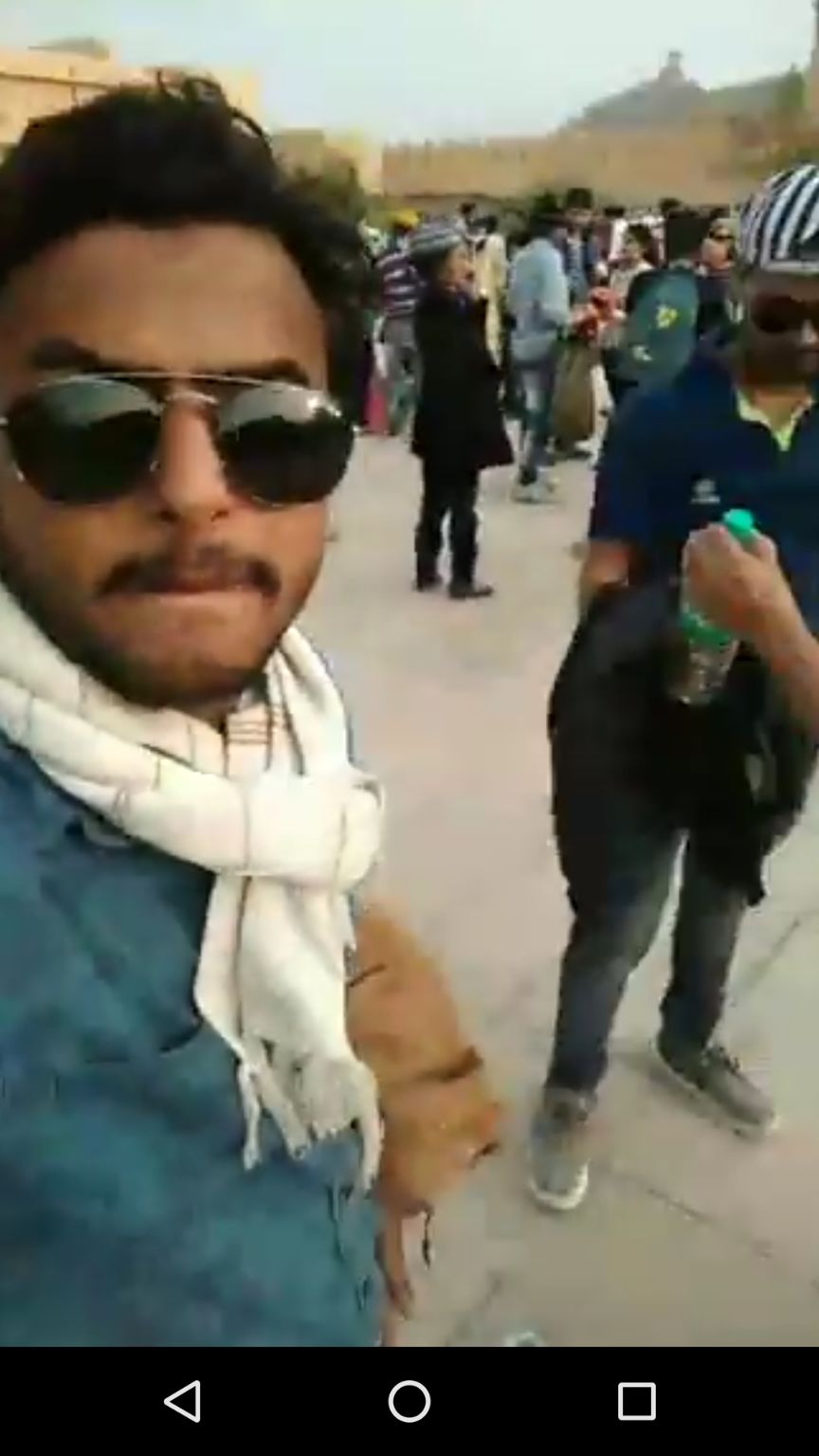 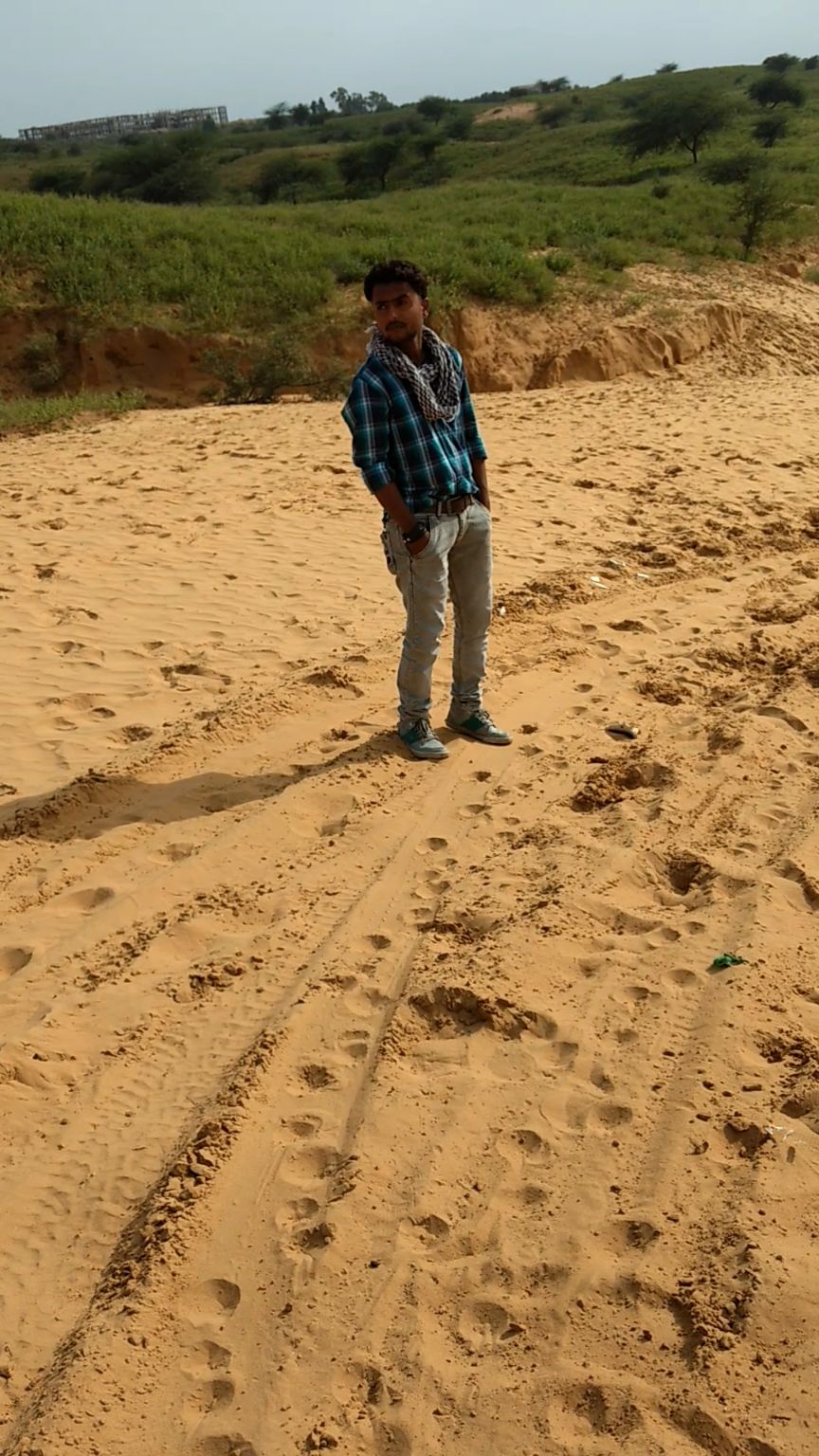