City guides: The best of Barcelona in 3 days

The character of Barcelona's attractions changes as the city slopes gently downhill towards the sea. From the Eixample district with its boulevards and Modernista architecture you enter the warren of alleyways in the Barri Gòtic, which contains magnificent medieval cathedrals, churches and the elegant Plaça Reial. Living up to its reputation as one of the “coolest” destinations on the planet, Barcelona's entertainment is simply the best in the world. The city is in a perpetual fiesta, but the real party begins here after midnight, when the city comes alive with music and dance.

Las Ramblas is a large pedestrian street lined with restaurants, cafes, souvenir shops, flower kiosks and bustling with tourists, locals, hustlers and performing artists from almost every genre. Depending on whom you ask, you will be told that the promenade is either a "must-see" or "to be avoided at all costs". While Las Ramblas abounds with pickpockets, it's a MUST for people-watching! And that's not all, Las Ramblas is dotted with some beautiful turn-of-the-century buildings like the Liecu Opera House (our apartment was right next door to the Opera) and the Boqueria Open Market, it also has some amazing art deco sculptures. At one end of Las Ramblas is the huge Place de Catalunya and at the other end, the old port. It would take you no more than 20 mins to walk the entire length of the promenade from end to end. 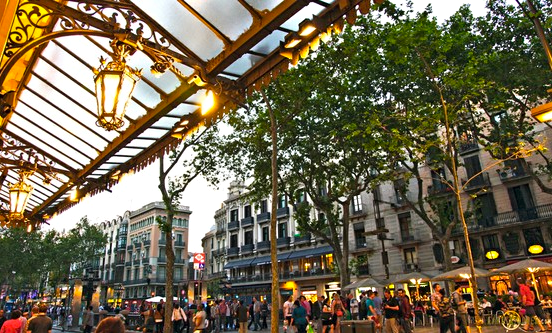 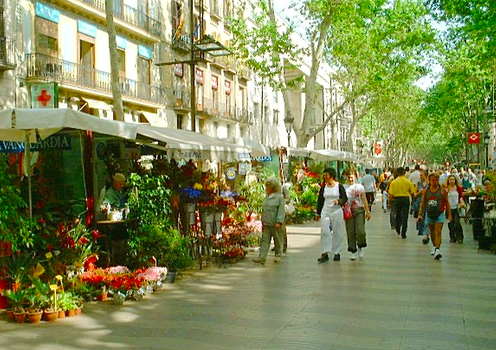 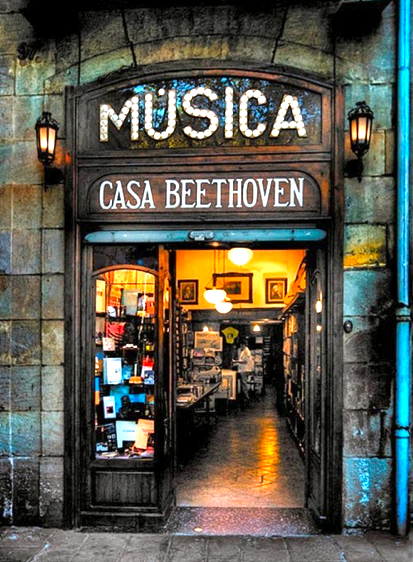 Explore the St Josep Market, La Boqueria Mercat. This is one of the best markets in Europe, a market where people go not just to buy food, but to enjoy the atmosphere and simply wander around. La Boqueria market has a history dating back to 1701. Come here to look, sit down for a drink or buy some lunch for a picnic later in the day. 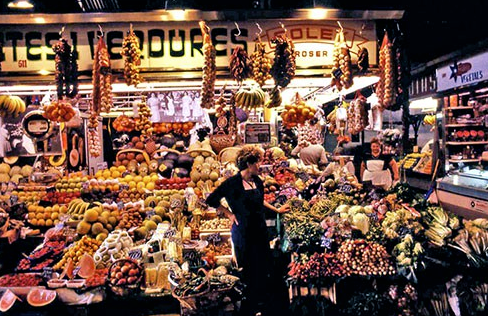 Barri Gotic is a fantastic area of Barcelona, just off Las Ramblas main area. It’s the center of the old city of Barcelona. The area is like a labyrinth, full of small, narrow streets and squares. Even though they have built new buildings in the area there are still many of them that date back to Medieval times, which makes it an interesting mixture. The old houses can stand right next to the new ones, and you can easily spend a long time just wandering around looking around. 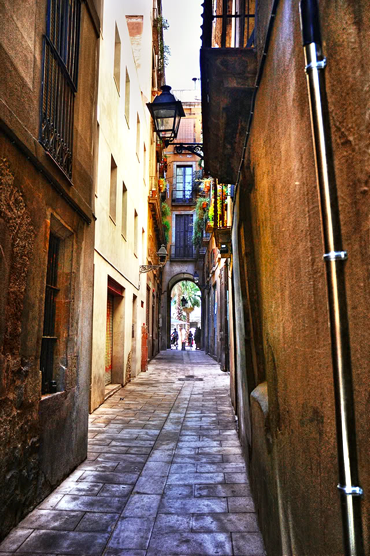 Passeig de Gràcia is among the most expensive shopping real estate in the world; all the leading luxury brands hotly competing to occupy the elegant modernista buildings of Barcelona’s widest street. Make sure you see La Pedrera which was Gaudí’s last major project before he started on his magnum opus, the Sagrada Família. if you stand in the middle of its gently lit courtyard, it’s easy to forget that you’re inside a man-made structure. The rolling curves, seaweed-like wrought iron and gnarled roof of this Barcelona landmark have been astounding passers-by on Passeig de Gràcia for over a century. Yet to properly appreciate this building you need to head indoors.There’s a forest-like quality to the interior of La Pedrera – the designer’s careful use of light mirrors that of a canopy of leaves. Try as you might, you won’t find a single straight line in this massive structure. 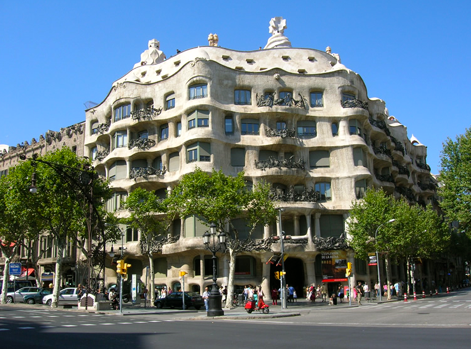 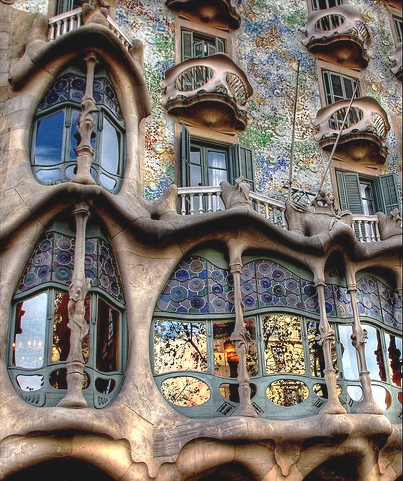 The world's most breath-taking building site, La Sagrada Familia has been under construction for well over 120 years and is Barcelona's most iconic building. Gaudí played a key role in the design of the Sagrada Família in the Eixample district. 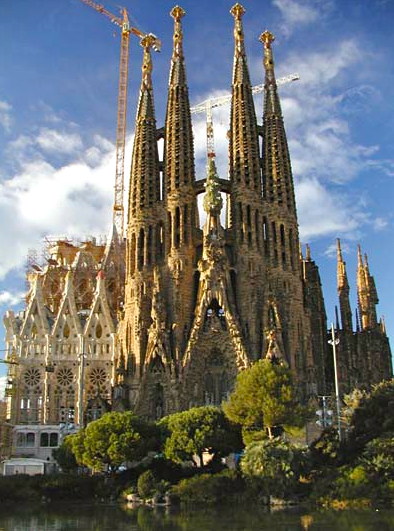 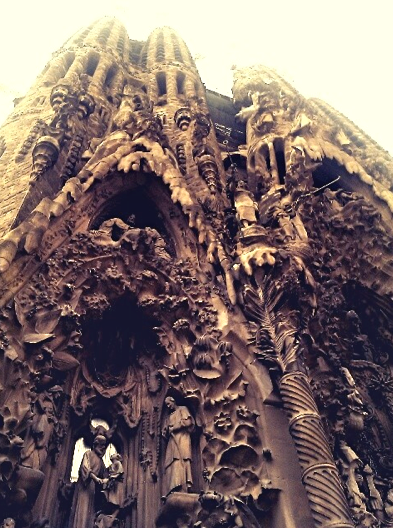 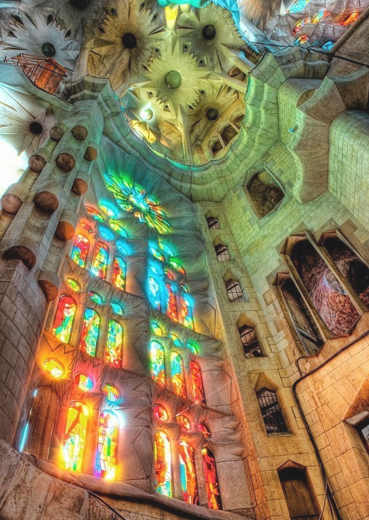 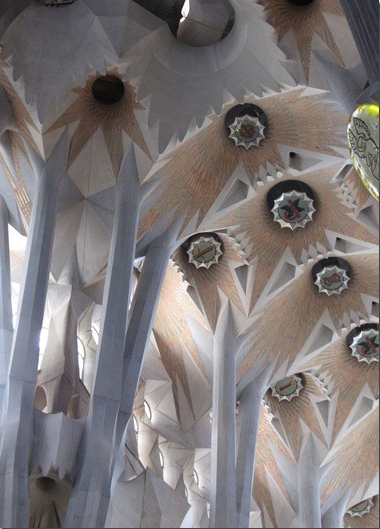 Gaudi's Park Güell in Barcelona is a large complex of beautiful artistic designs, architecture, green space, and great views of the city. 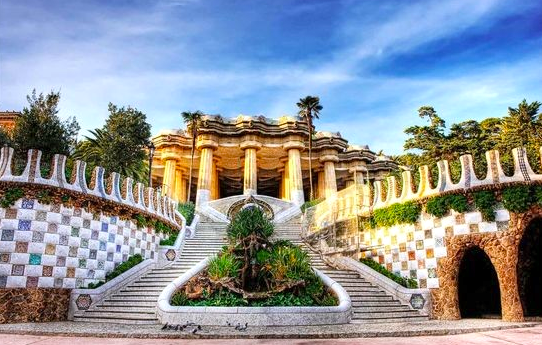 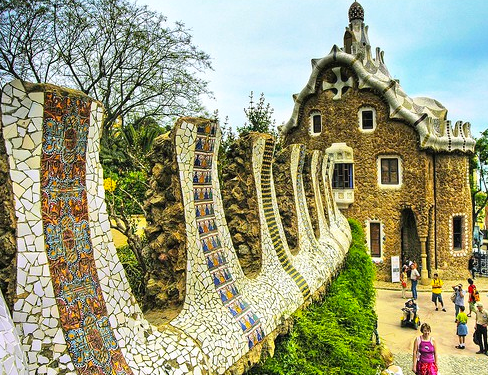 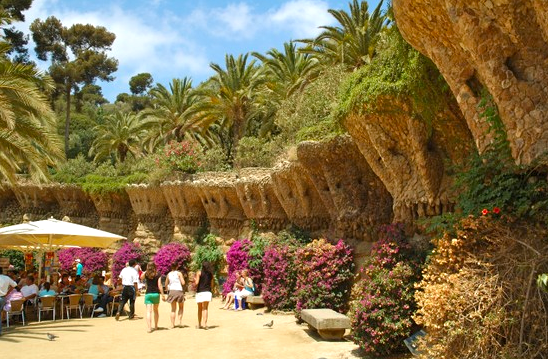 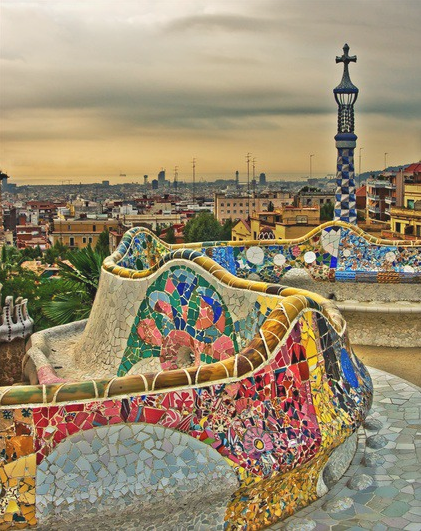 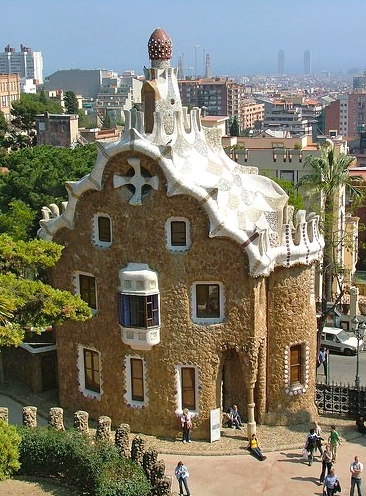 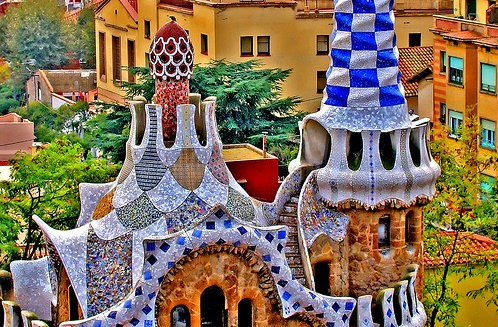 Barceloneta is all about the sea. It is booming with beach-side bars, cafés and chiringuito seafood restaurants. It is both a local and tourist favorite, and you'll see all kinds of people having fun on the beach, partying or playing beach games all day long. 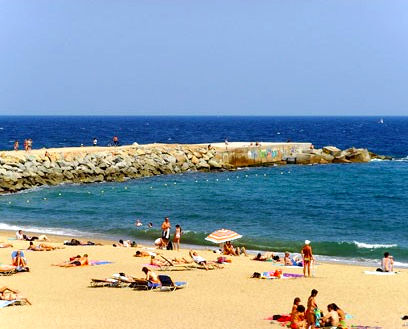 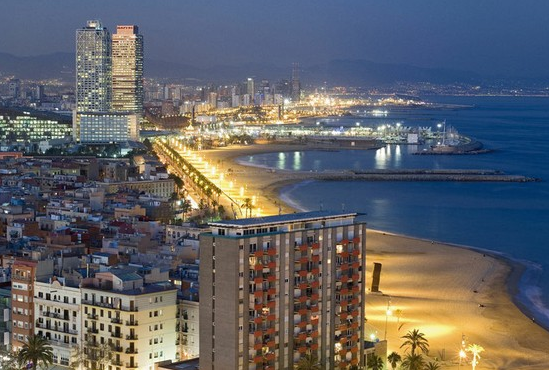 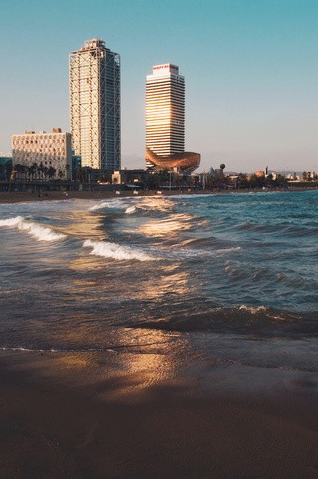 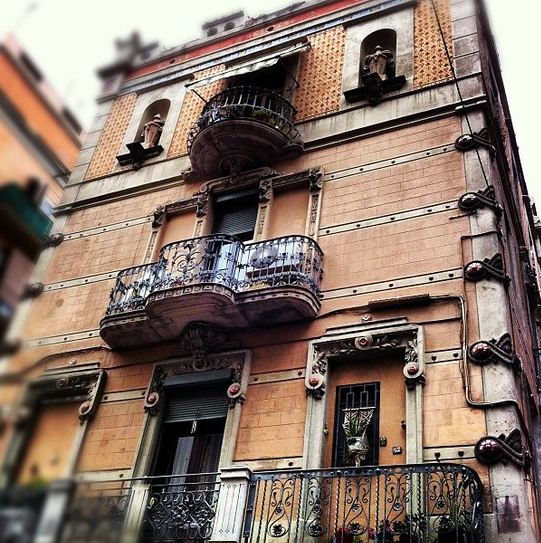 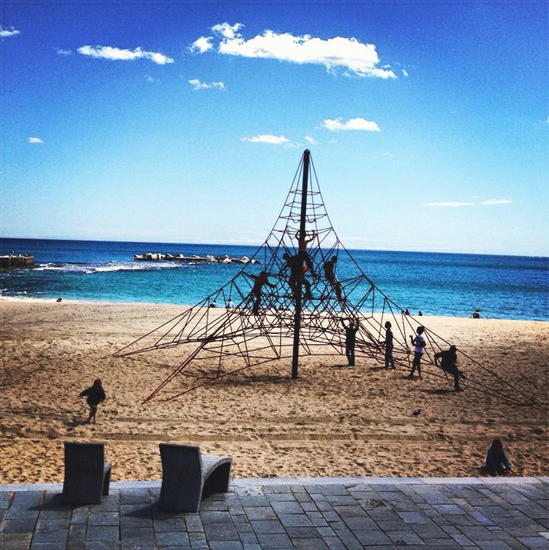 Sants-Montjuïc is marvelous in the spring, especially at Miramar viewpoint, where the rose blooms and fountains create the ideal setting for a romantic date. The most popular attraction in this neighborhood is the Montjuïc Castle, which offers beautiful vistas over the rest of the city. In the summer, Plaça d'Espanya comes alive with music, while locals and tourists alike stroll around, in the quest for the next café. 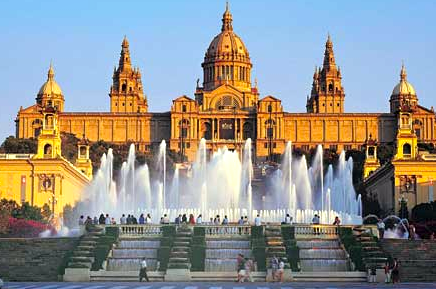 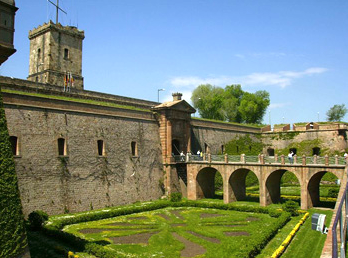