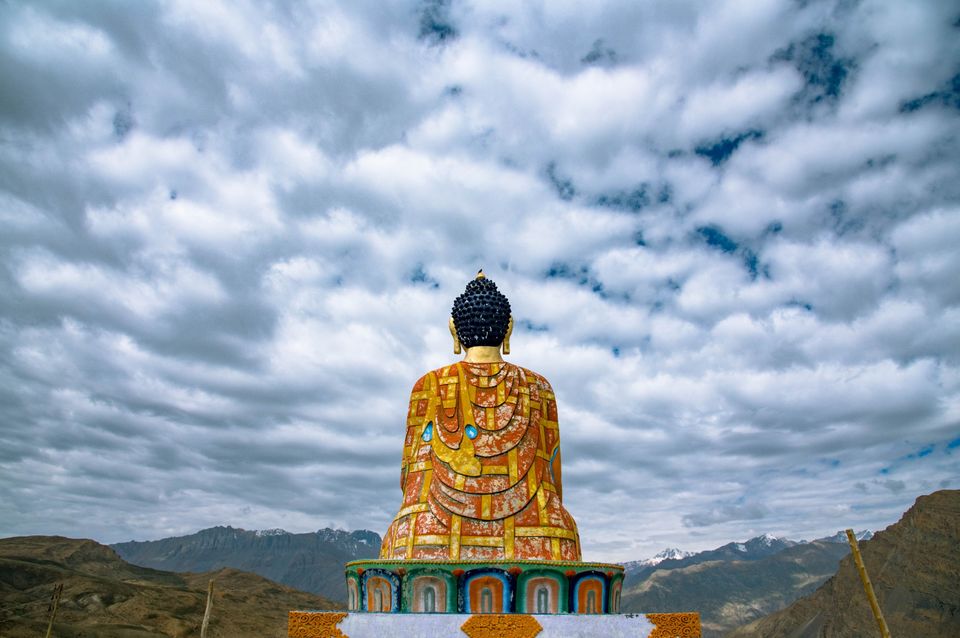 Two years ago after I had just finished off my college I decided to live my life long dream of travelling to the remote areas of the north. After some research on the internet I found the beautiful moon shaped lake known as Chandratal. I saw photos of Chandratal on the net and it was love at first sight. So it was decided, college was over and Chandratal was calling. 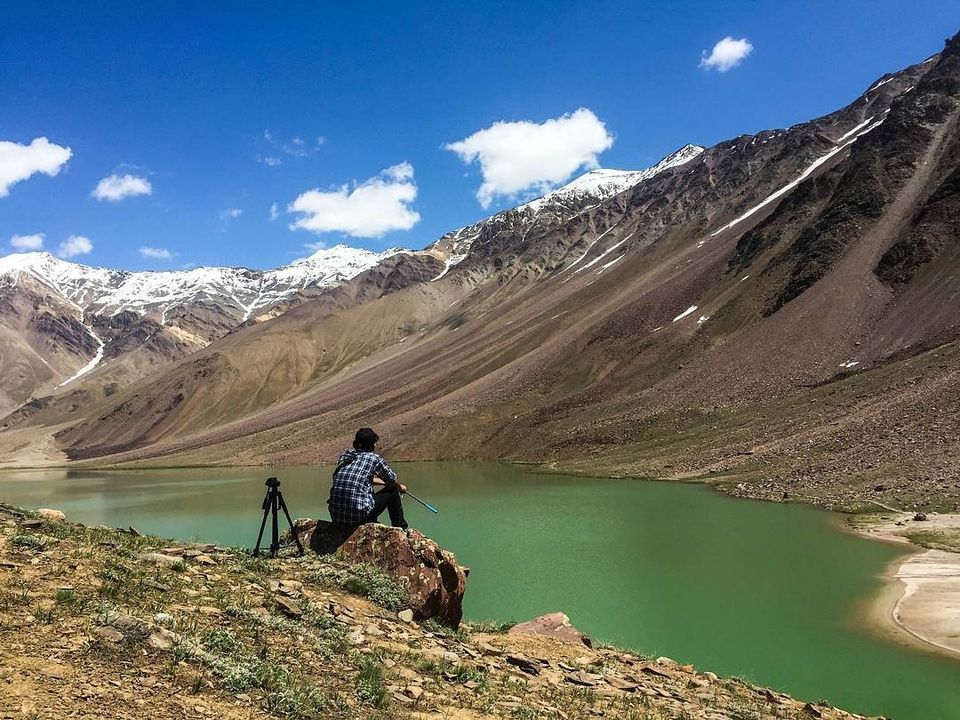 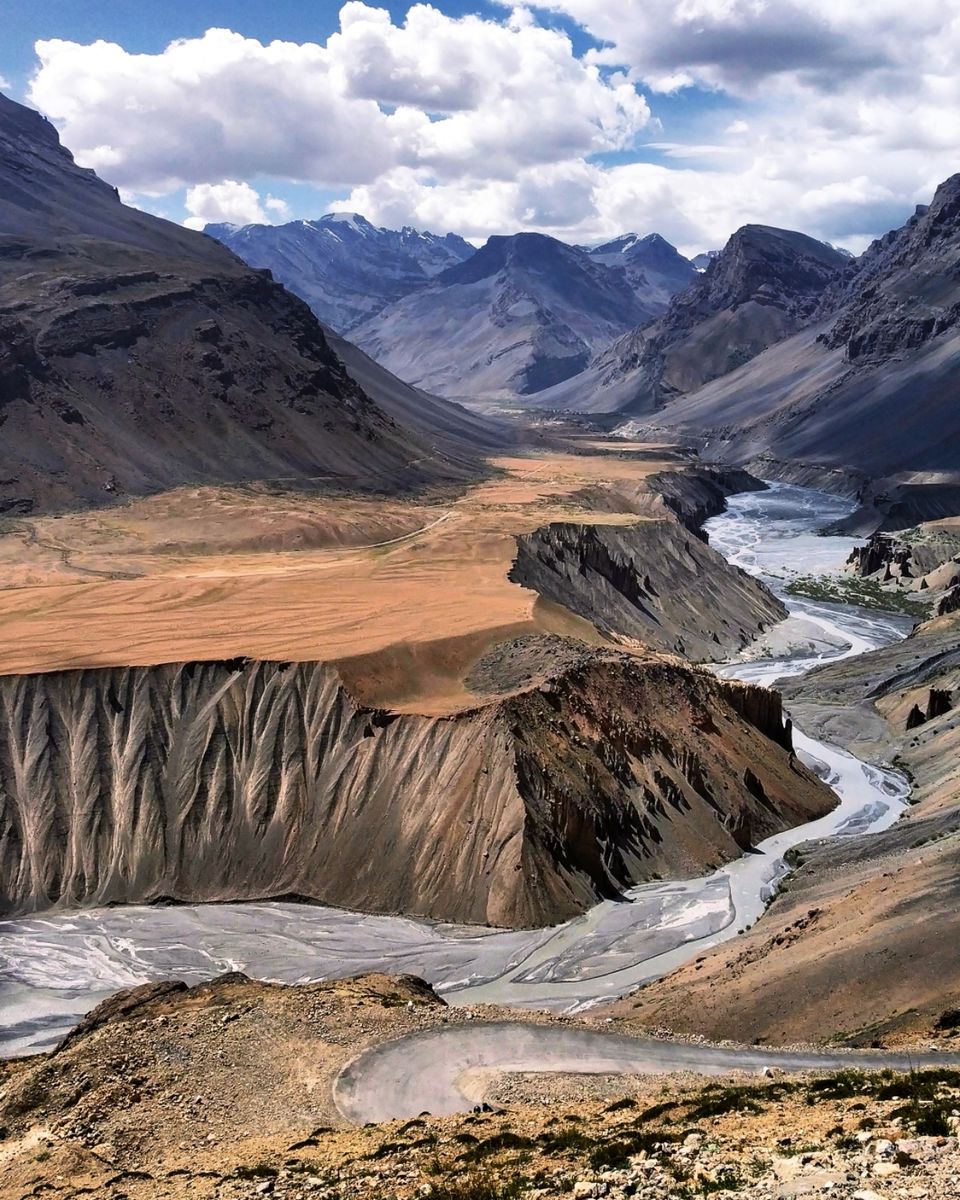 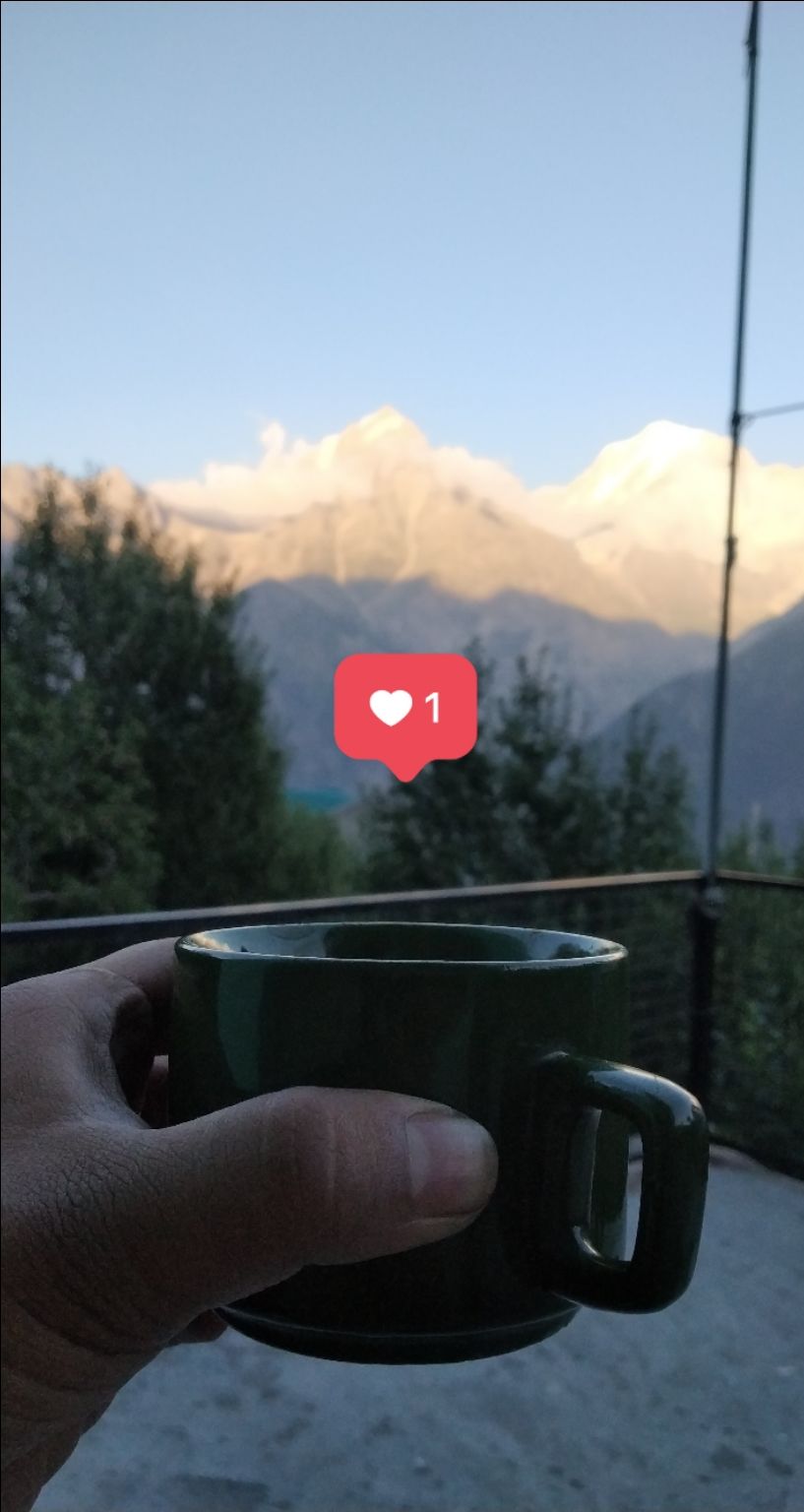 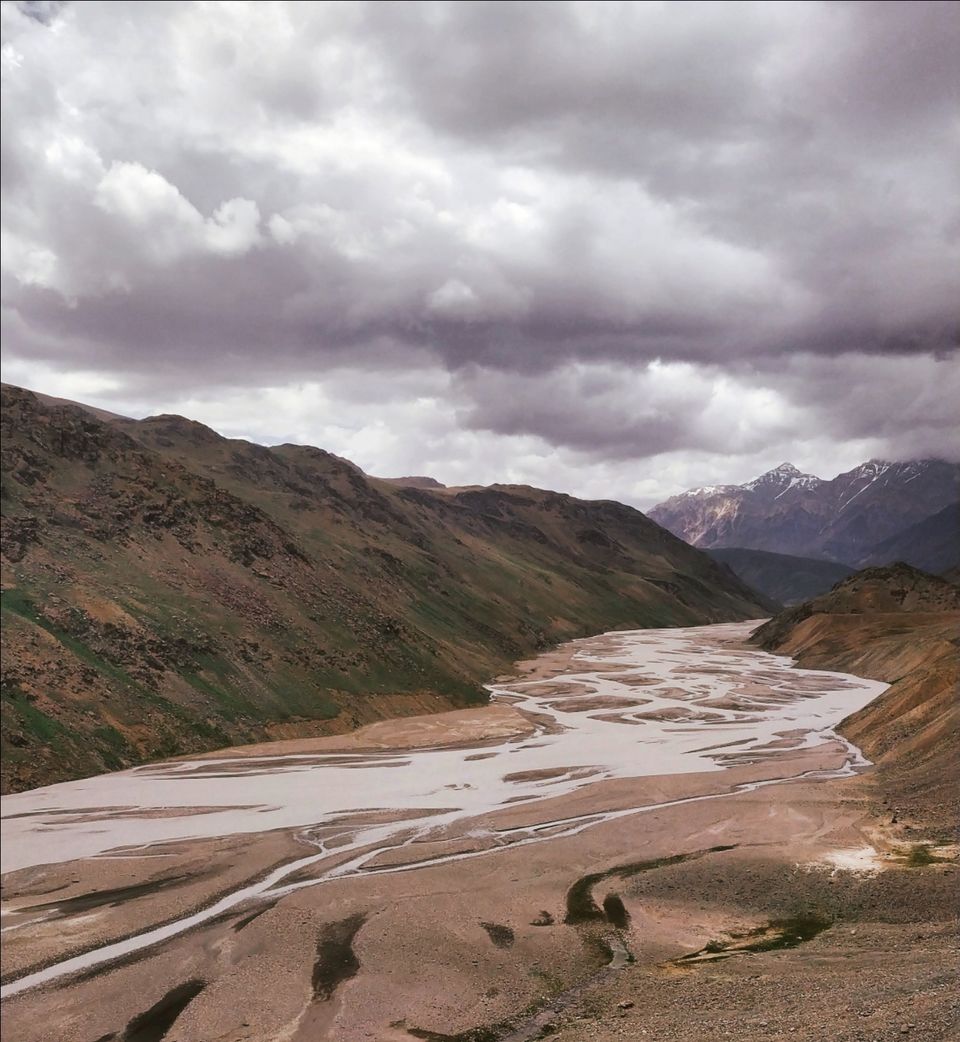 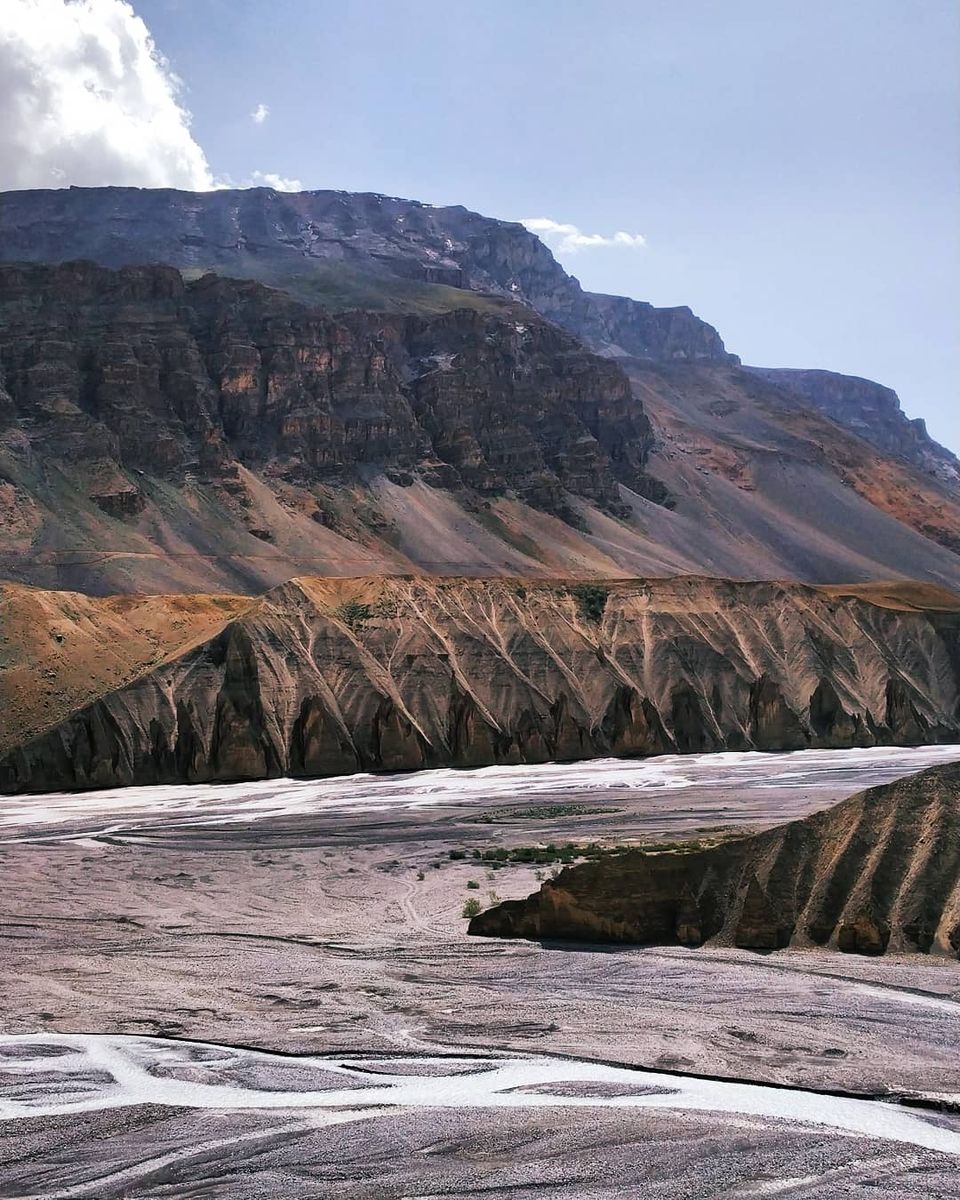 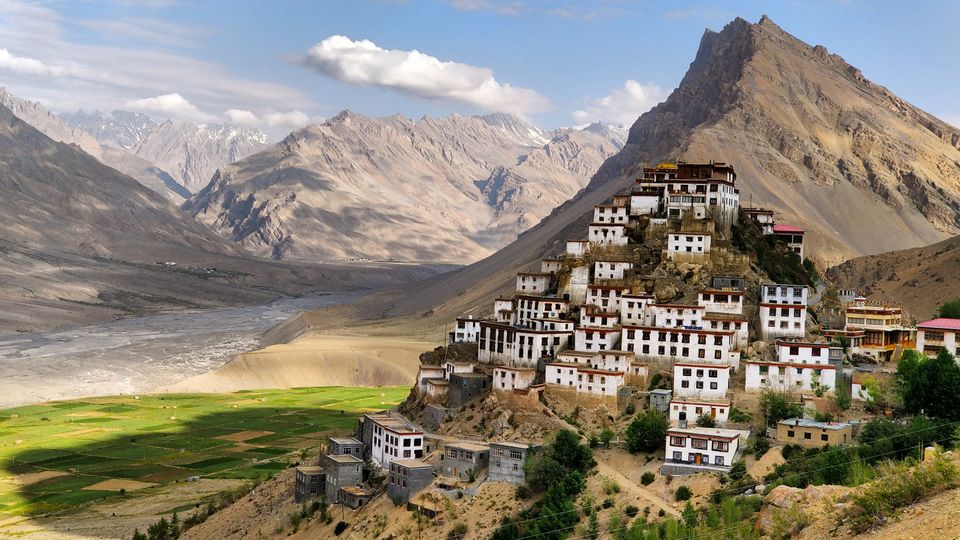 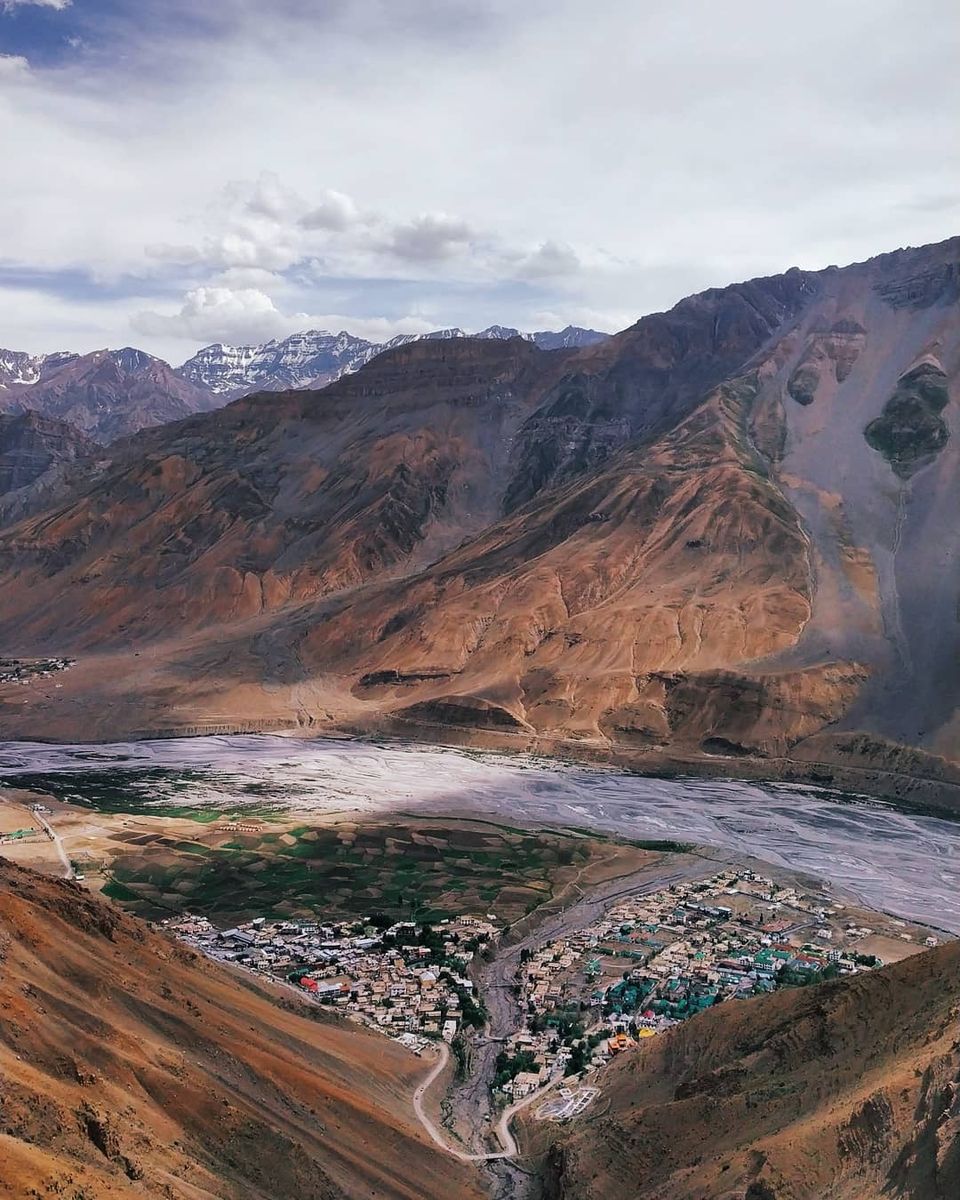 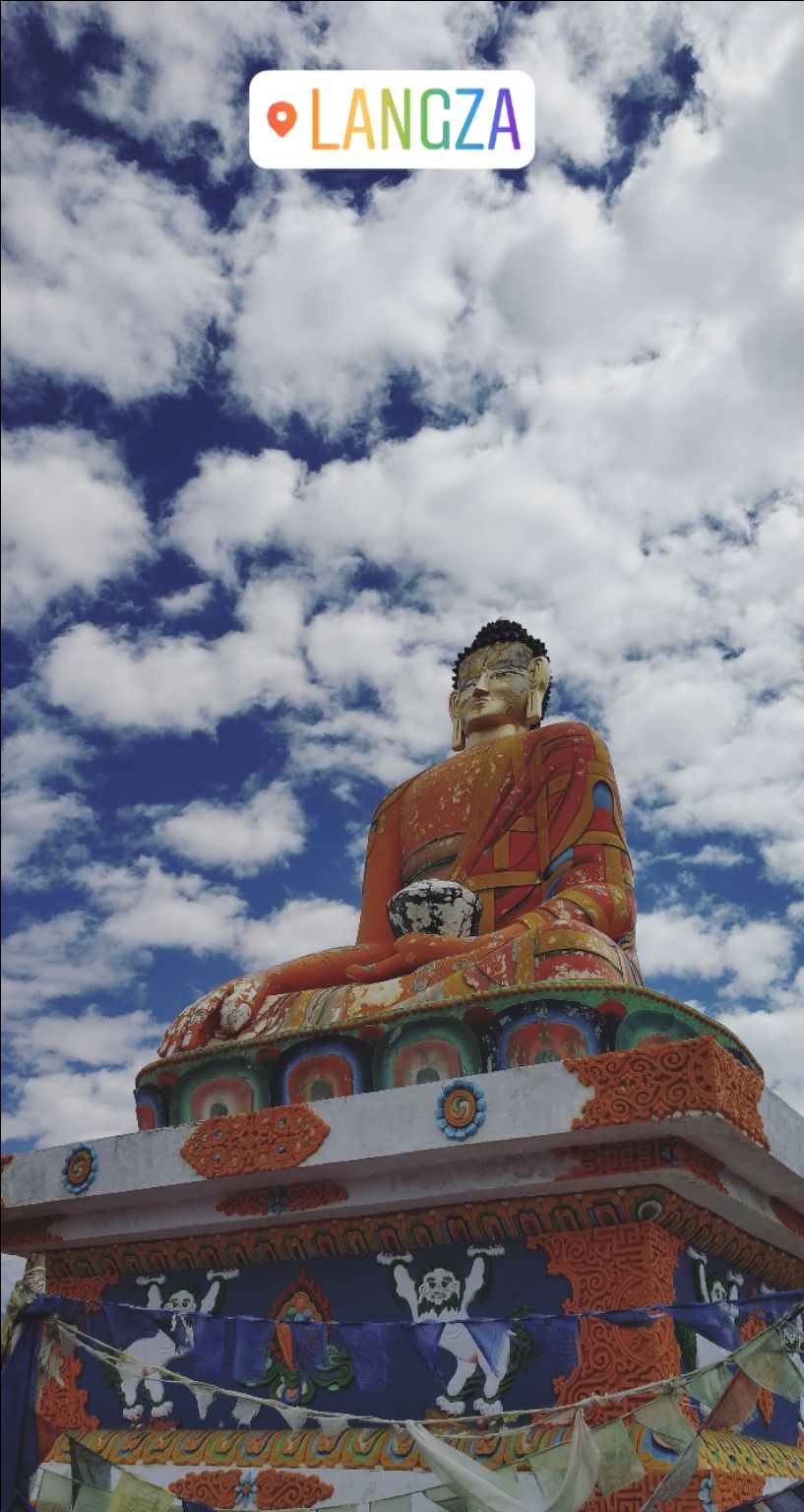 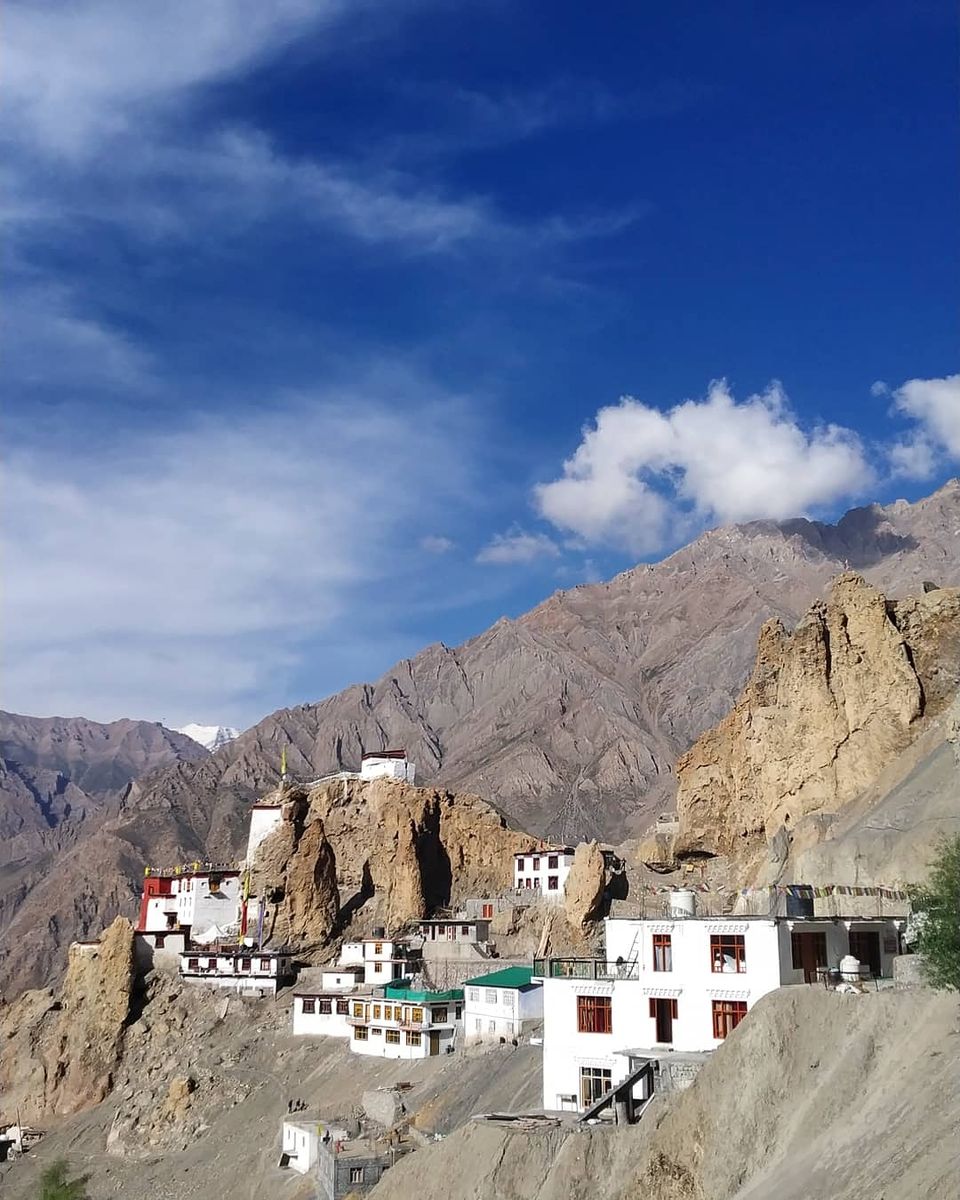 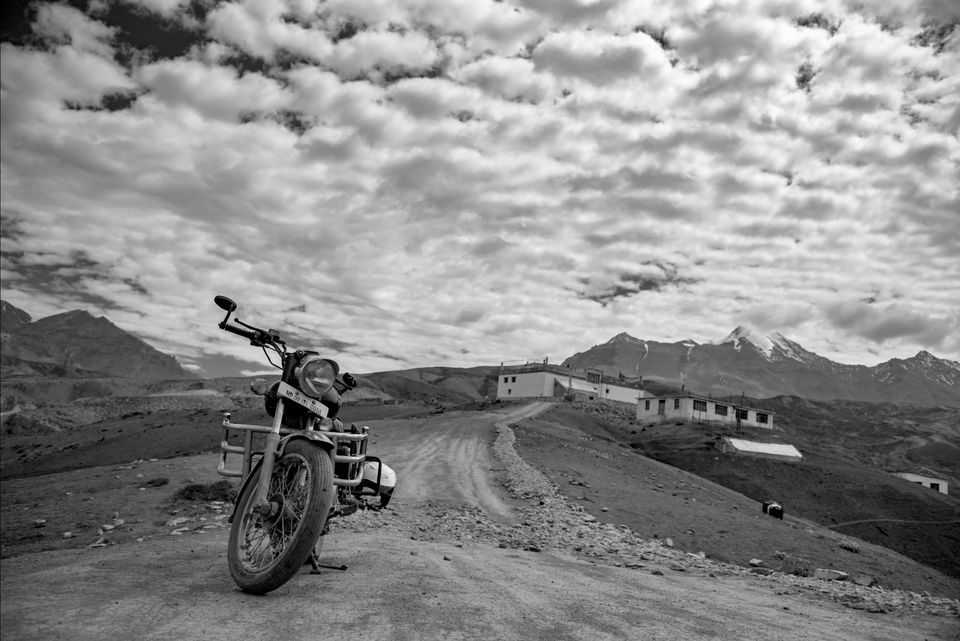 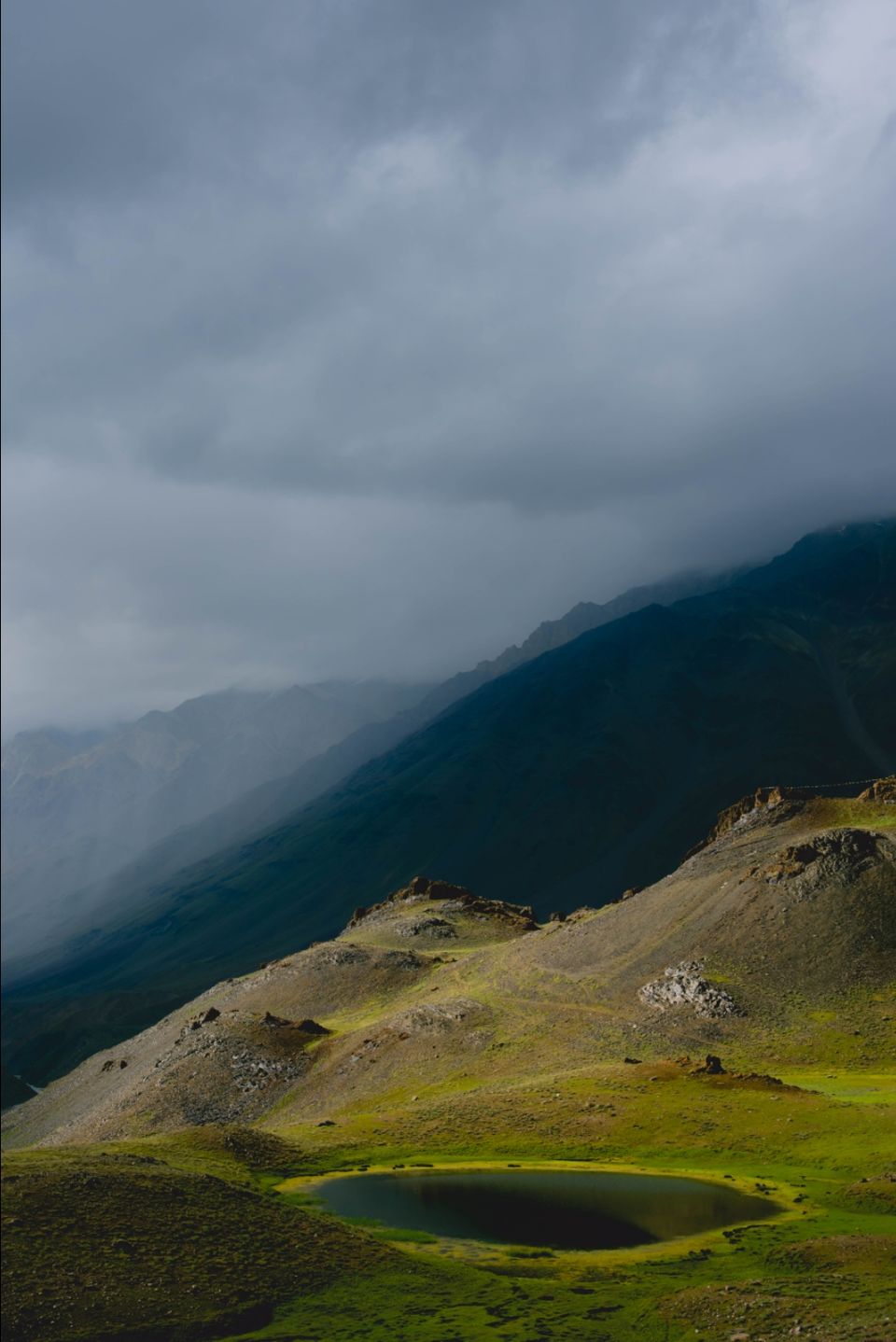 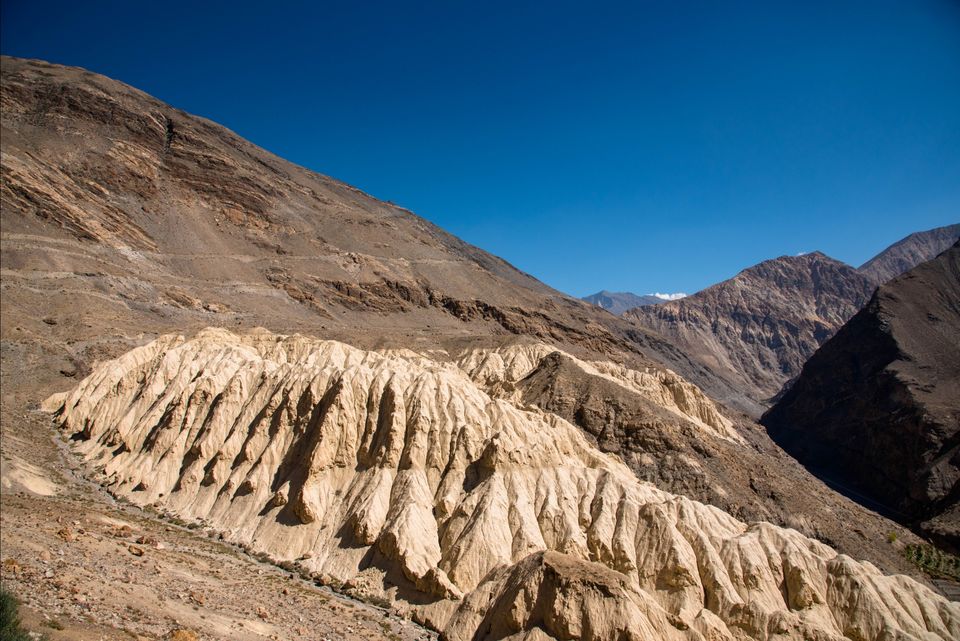 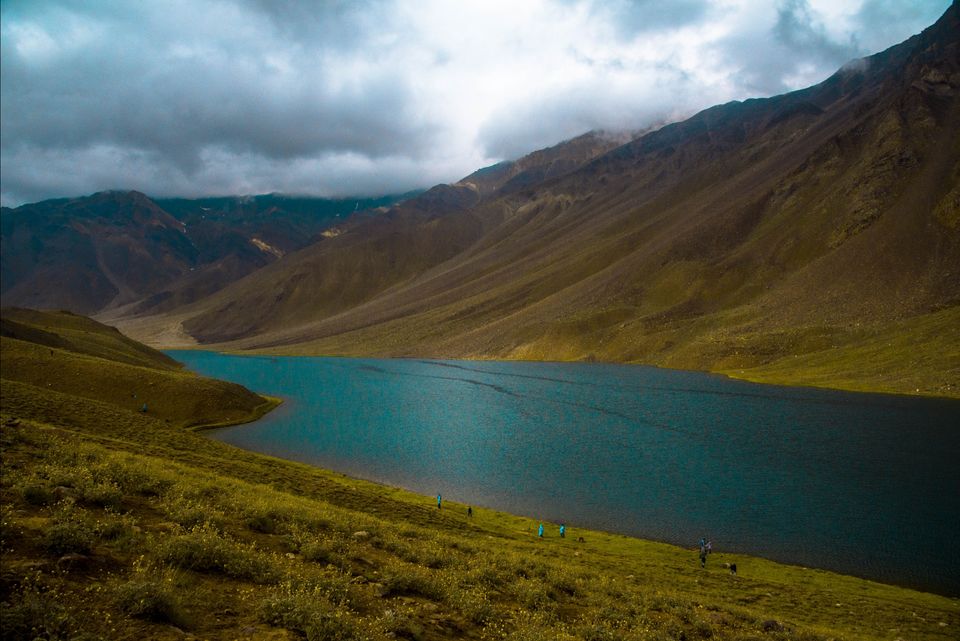 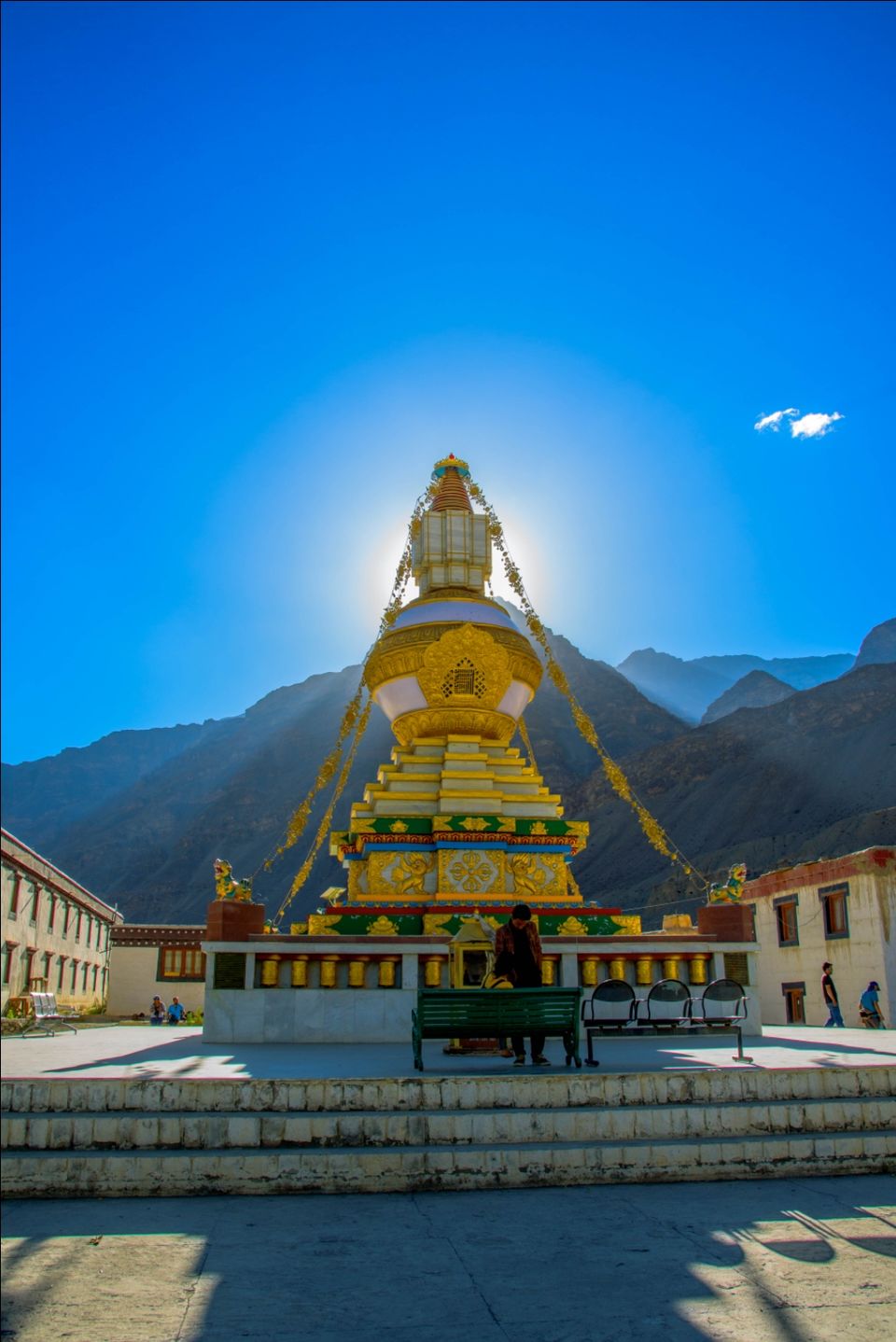 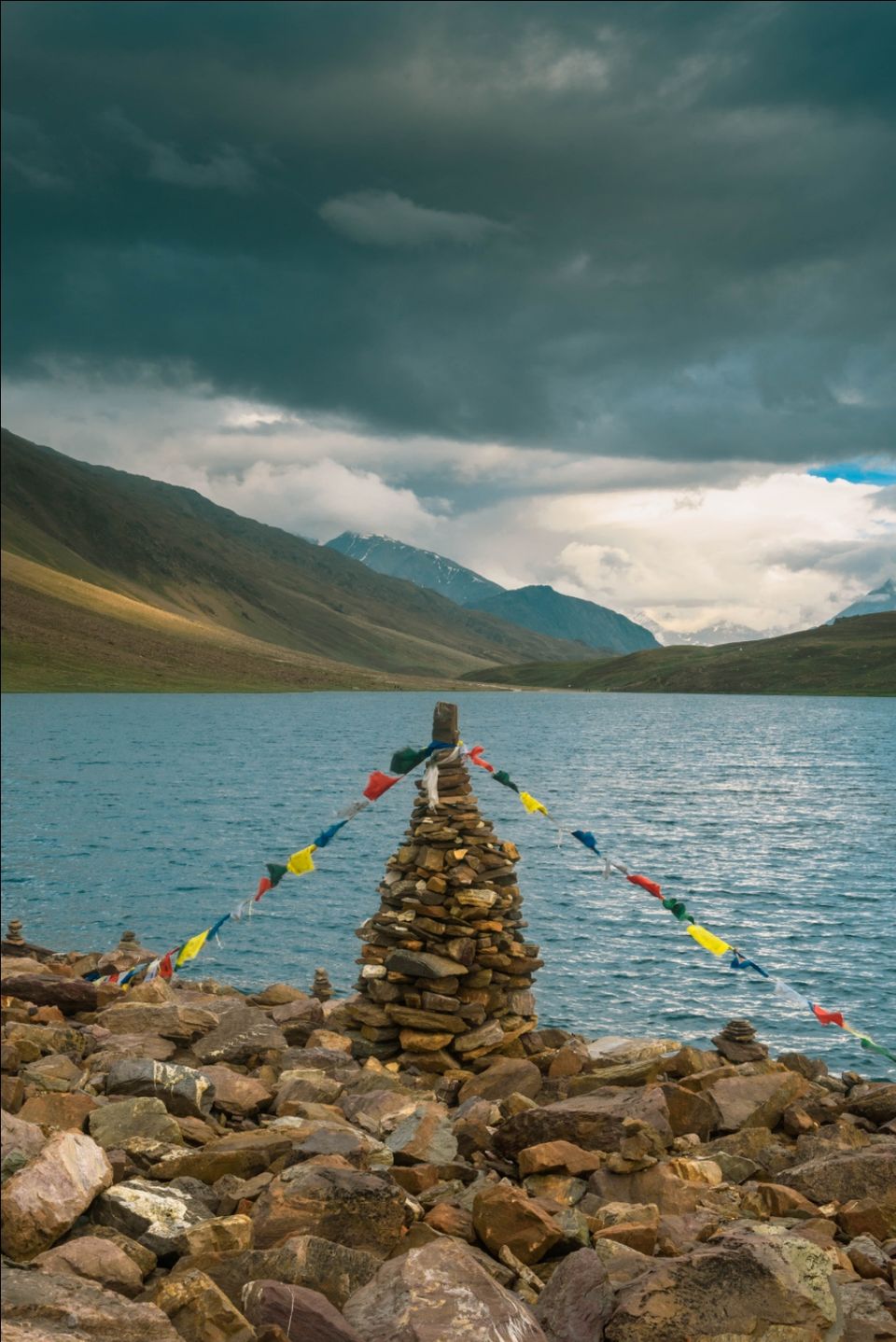 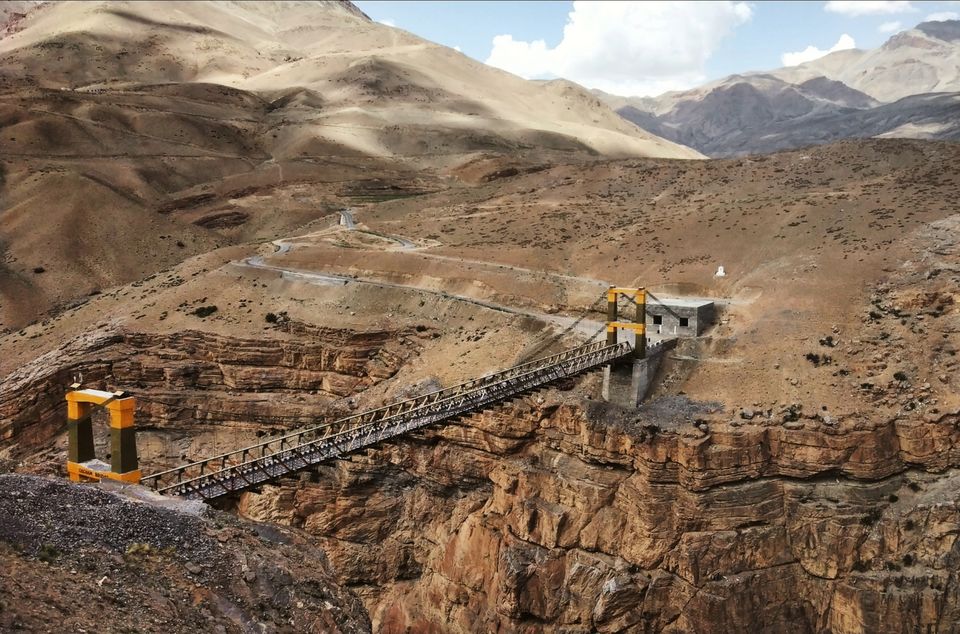