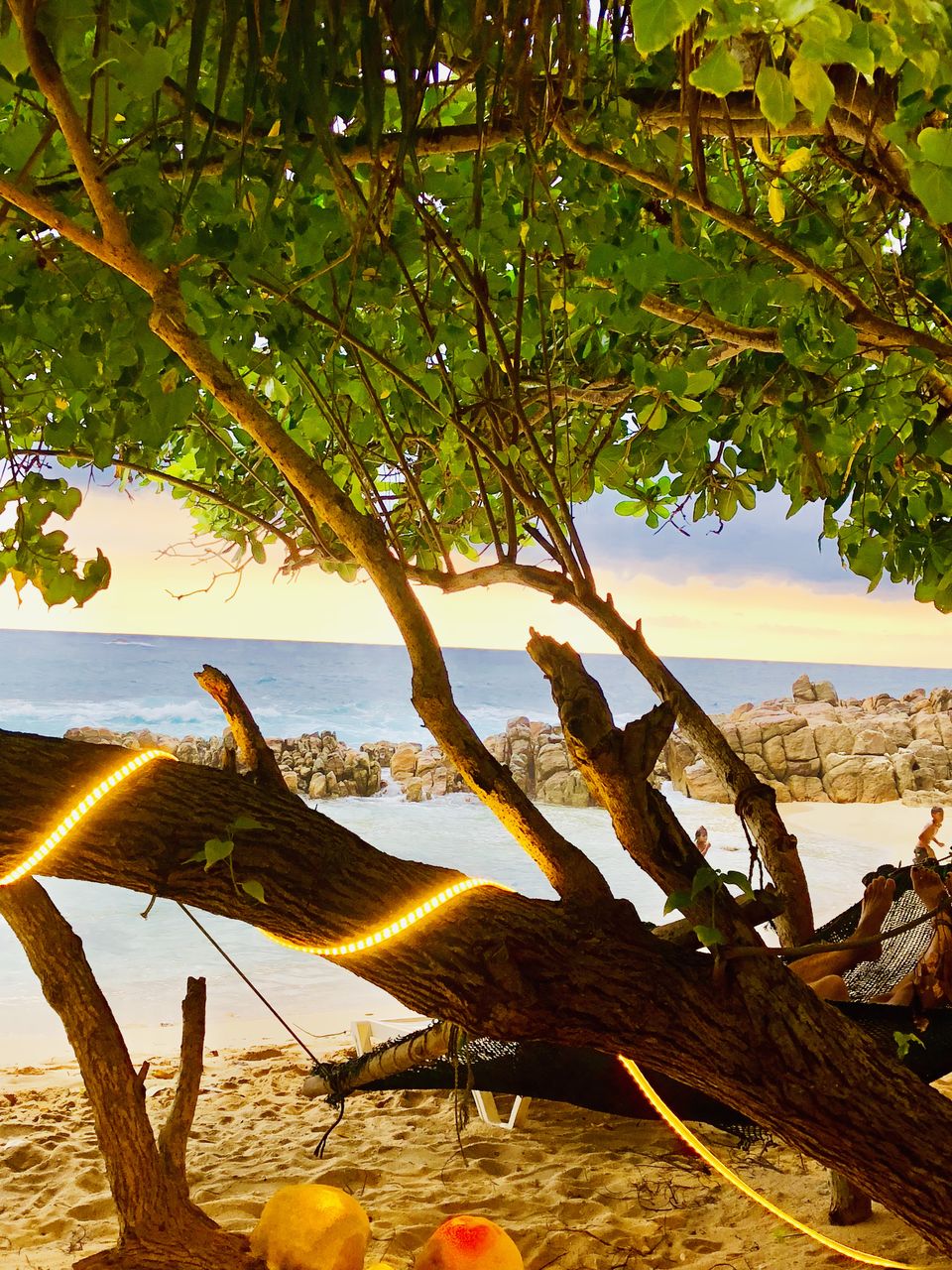 We were not so keen on visiting Bentota island (very commercial) while in Sri Lanka, so we headed to Mirissa beach instead & thank lord we did !! We choose to book a cab (cz we were pretty worked up from our earlier treks) from Nuwara Eliya which cost up LKR 16000. One can also travel via train or bus (The closest commercial bus station is Matara) , which do not have direct routes but is a much cheaper option. The drive was amazing with couple of touristy spots in between like Sita Temple, Ravana Falls & Caves & tea estates. After 7 hours of drive (including stops), we reached Mirissa

We checked in at Adana Beach Resort. The resort is pretty decent with excellent service, spacious rooms with a huge balcony overlooking the beach & extremely light on the pocket. We had a delicious local vegetarian Sri lankan delicacy called Kottu Roti (pieces of roti mixed with vegetables & cheese). Food at other shacks is quite expensive (a pizza will cost you approx LKR 1200)mostly because this town attracts lot of foreign tourists.

1) Secret Beach- The Secret beach was approx 2km from our resort. You can walk it up and explore the street or also hire a tuk tuk which will cost you LkR 500 because the last 600m is quite bumpy & rocky.The beach is very secluded ;you can literally count the people on your fingers. There is only one shack where you can enjoy drinks & snacks overlooking the beach. It is a very romantic place & gets more alluring during sunset.The vibe of the beach is very uplifting , soft music at the shack infusing with the sound of the wind, sand over running the feet, gazing the views, dreaming & drinking!!!

The way to the Secret Beach 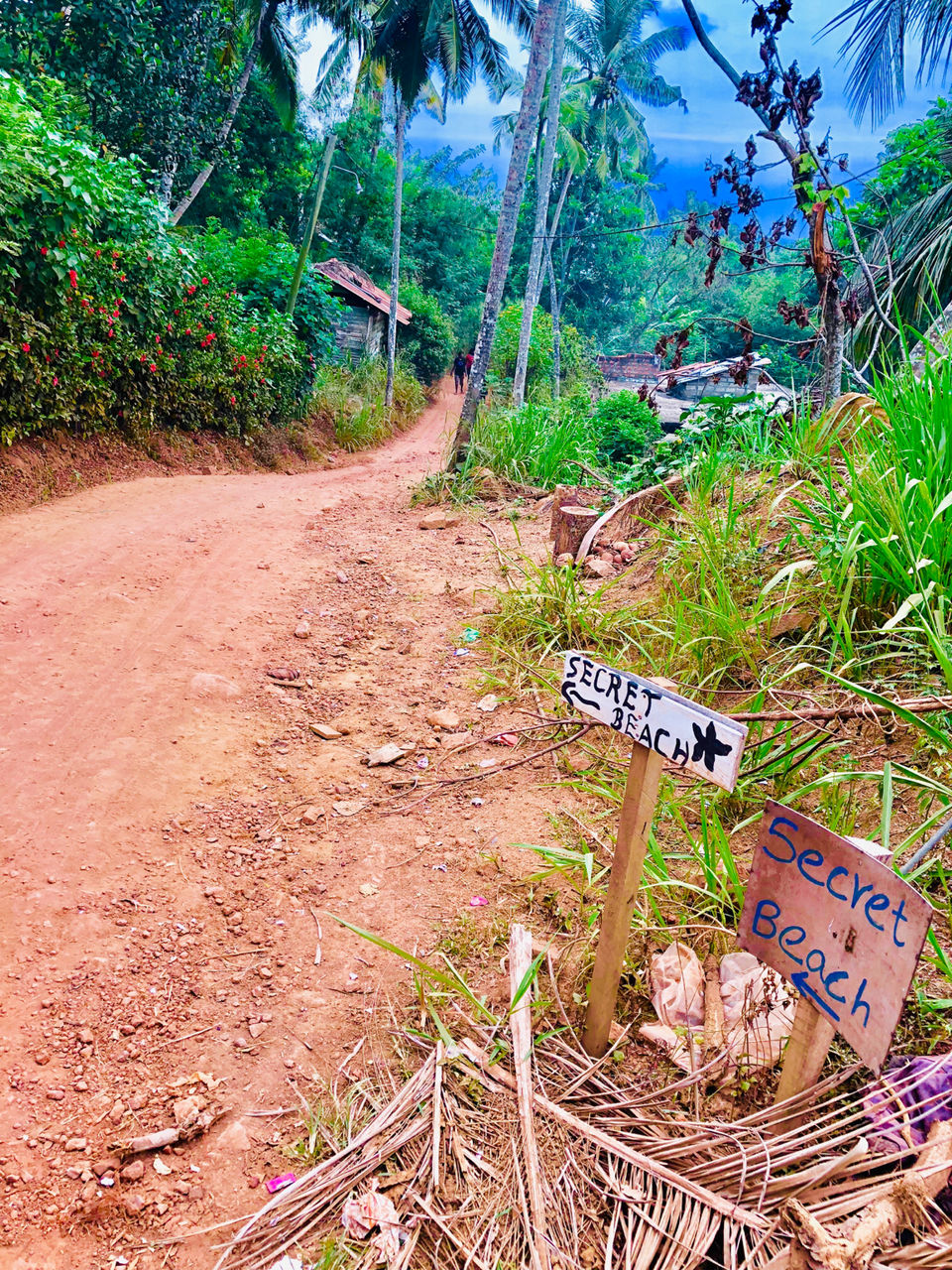 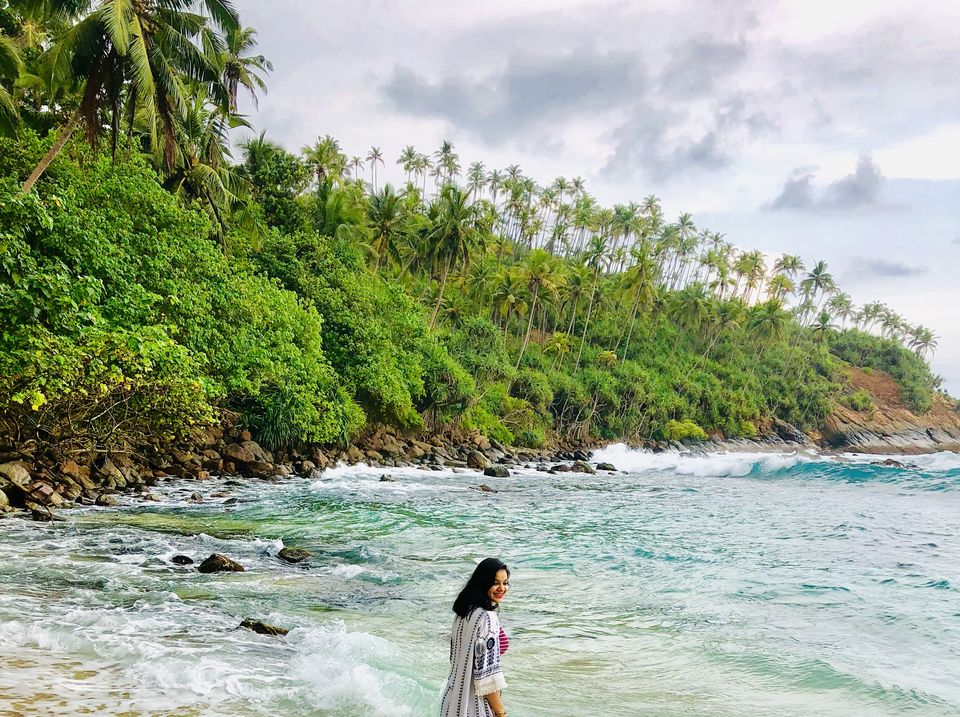 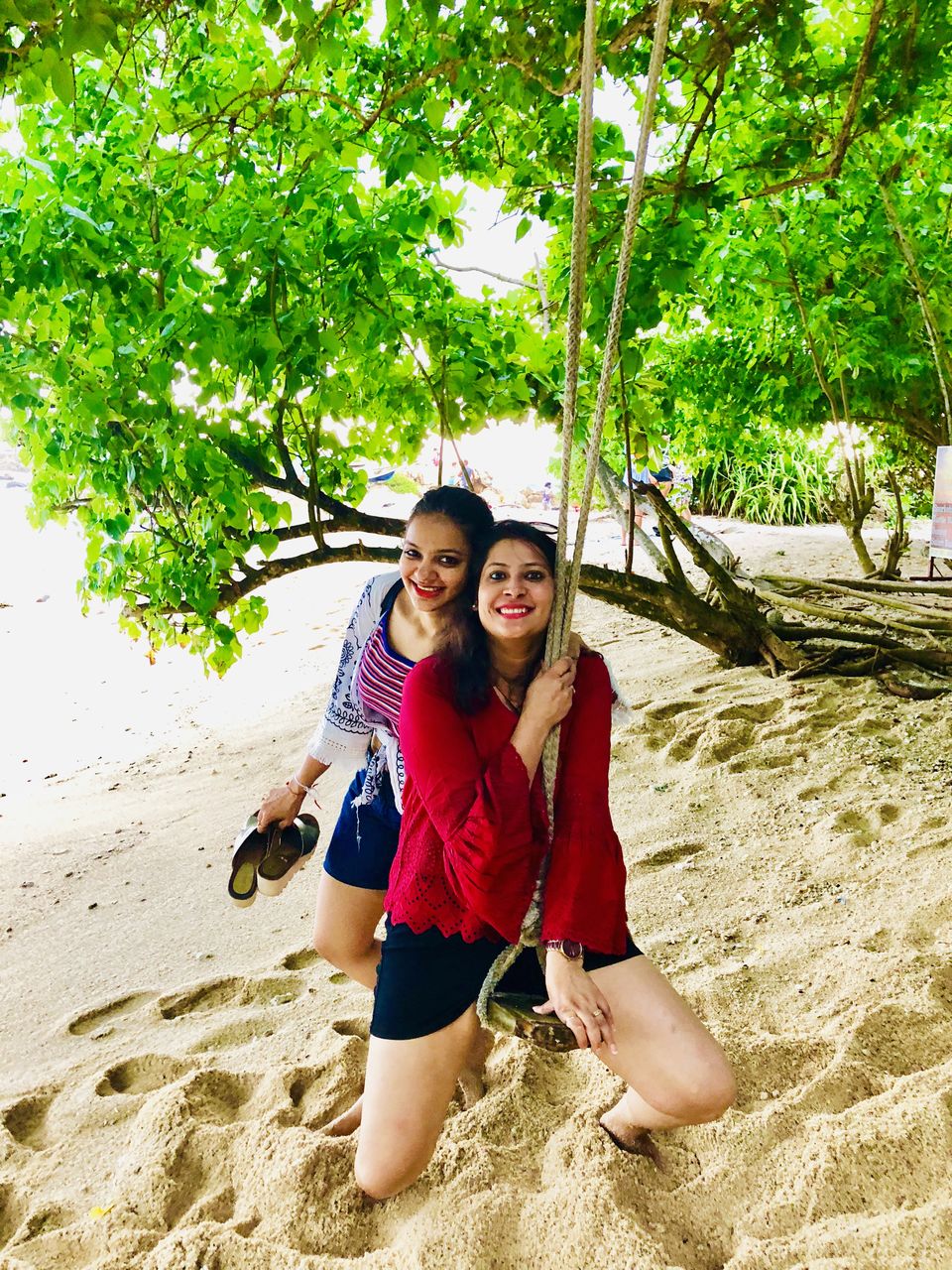 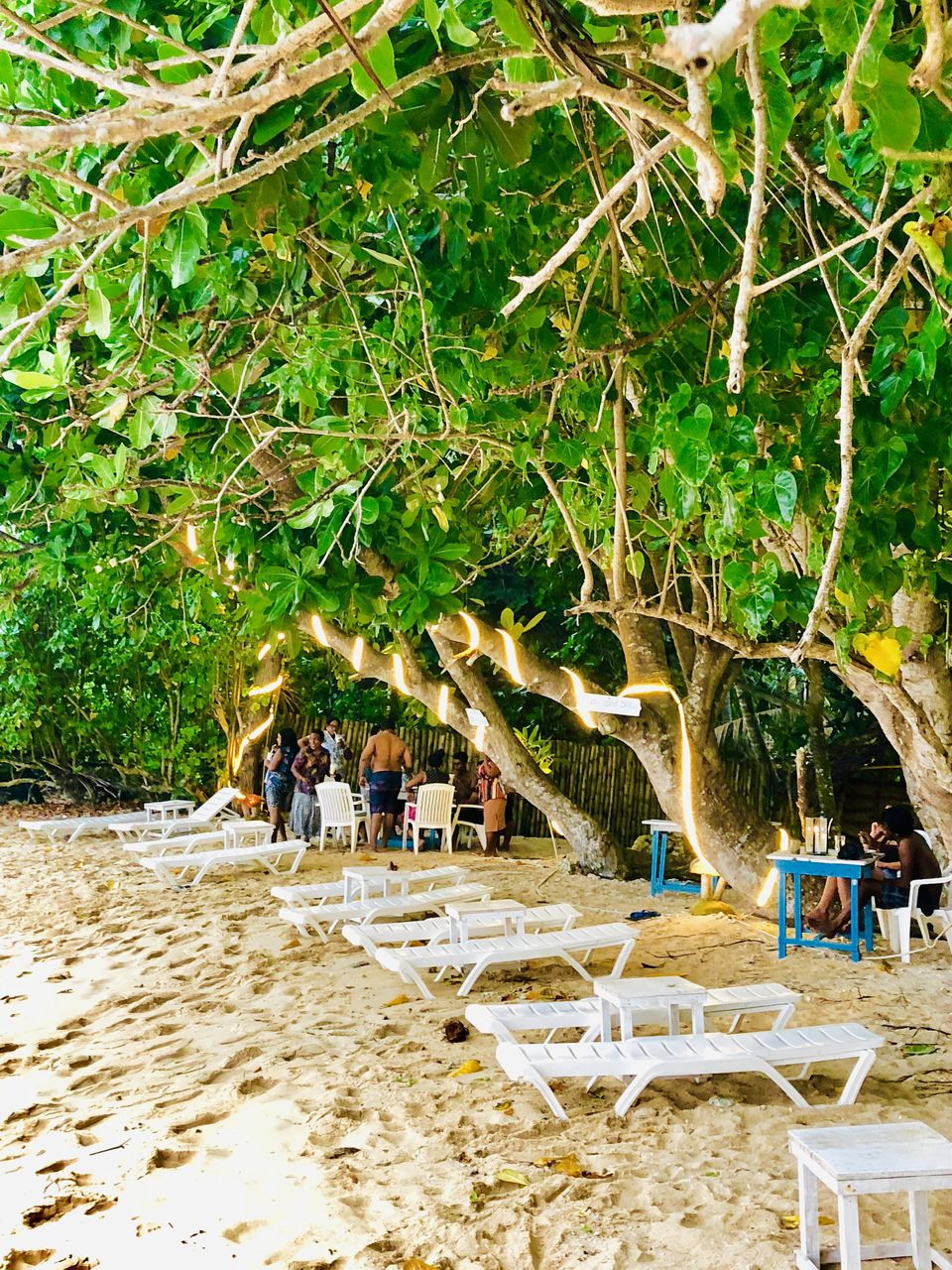 The shack and the hammock 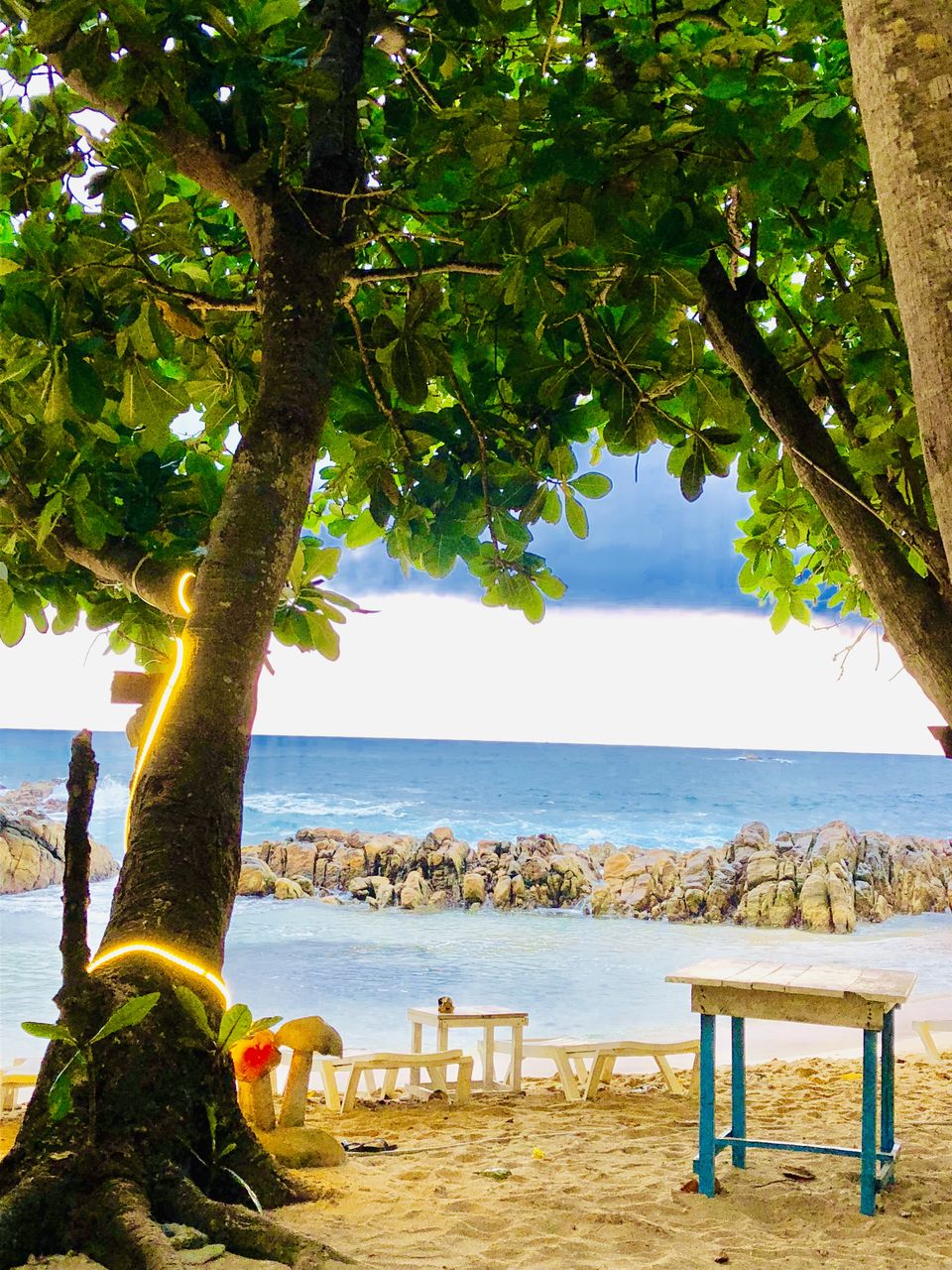 2) Coconut Tree Hill - This was a 10 min walk on the other side of the resort.There is a small coconut farm at the hill top & it looks like a palm tree dome. It is slowly becoming one of the trending places in Mirissa as its quite instagrammable & picturesque setting. This place is well crowed by the locals & the tourists. The cliff overlooks the ocean which makes the entire spot very unique. You can spend some time here lying down on the rocks near the cliff & trust me it is very soothing.People usually enjoy sunrise & sunset here .( we were not able to catch any unfortunately)

The way to Coconut Tree hill 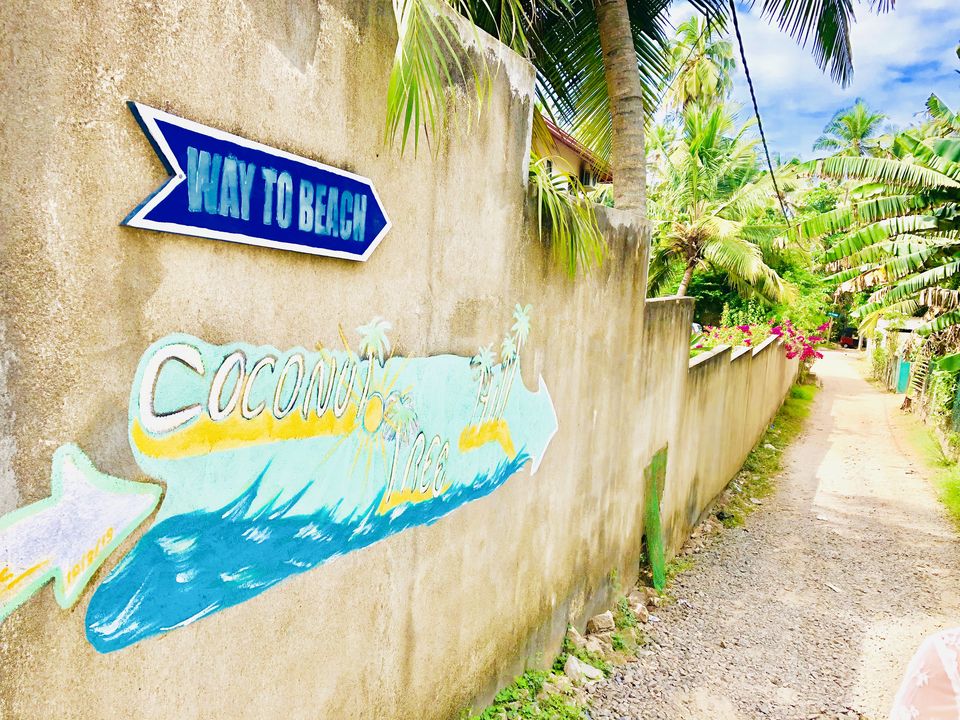 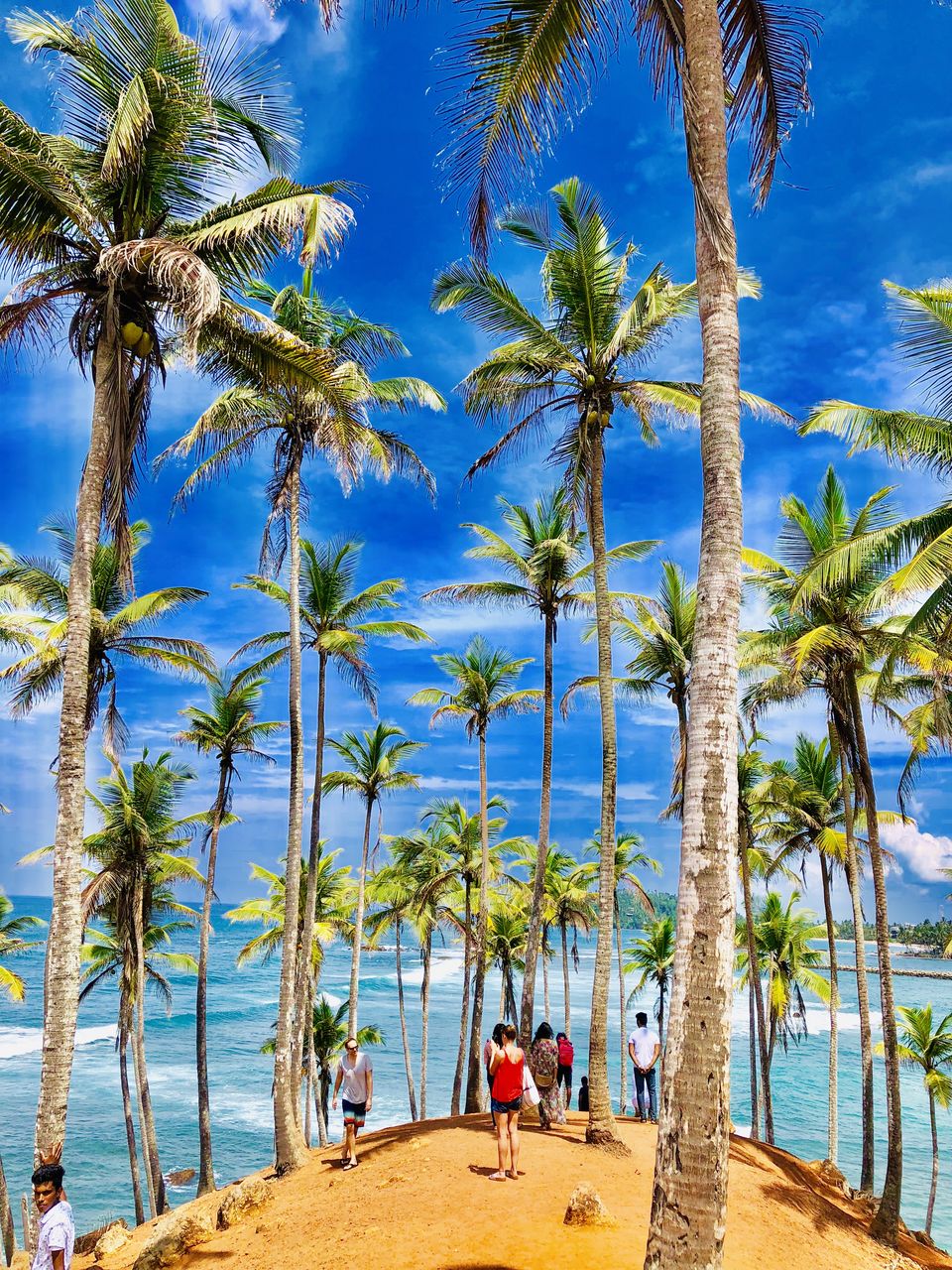 With ocean in the backdrop 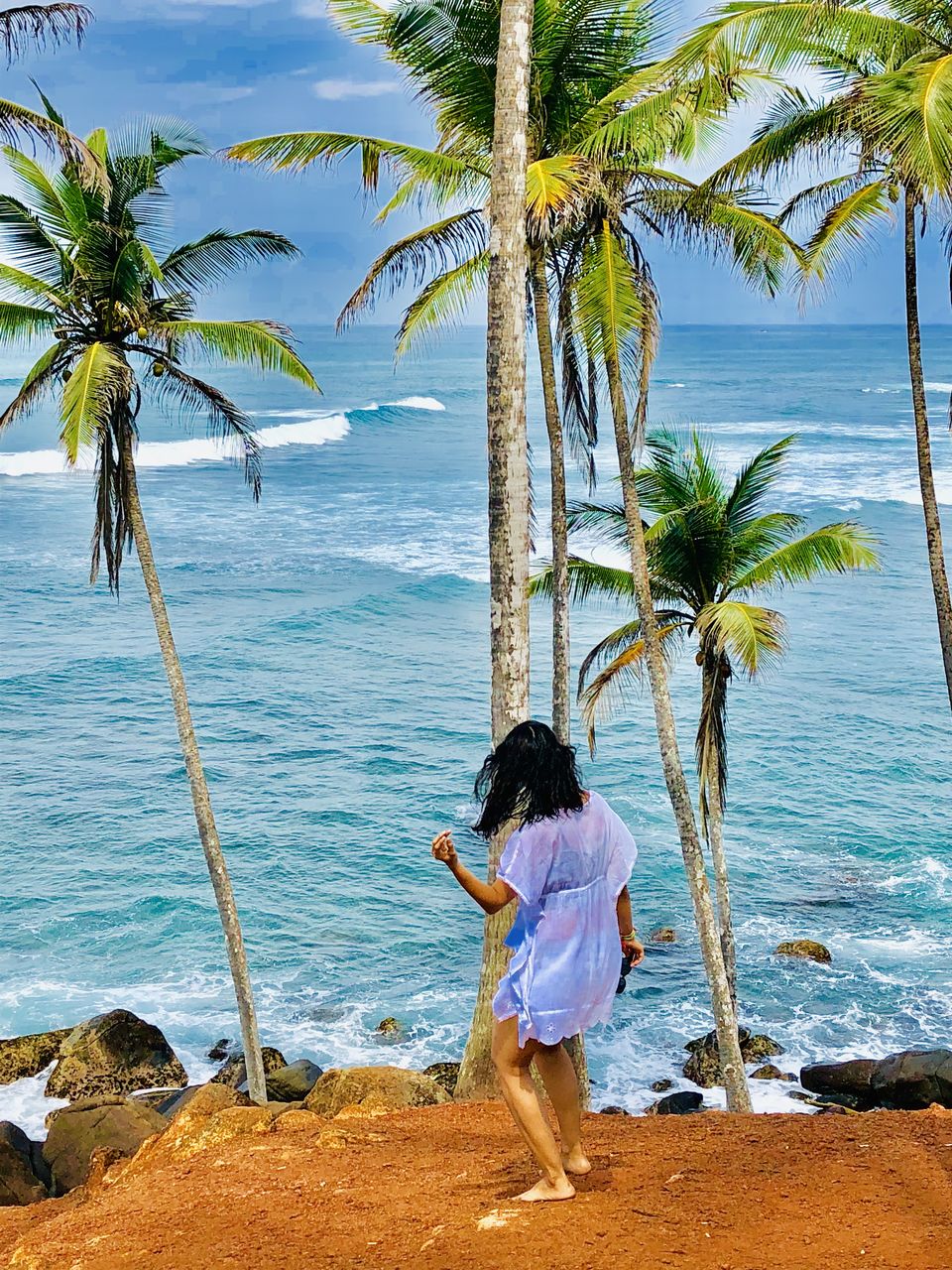 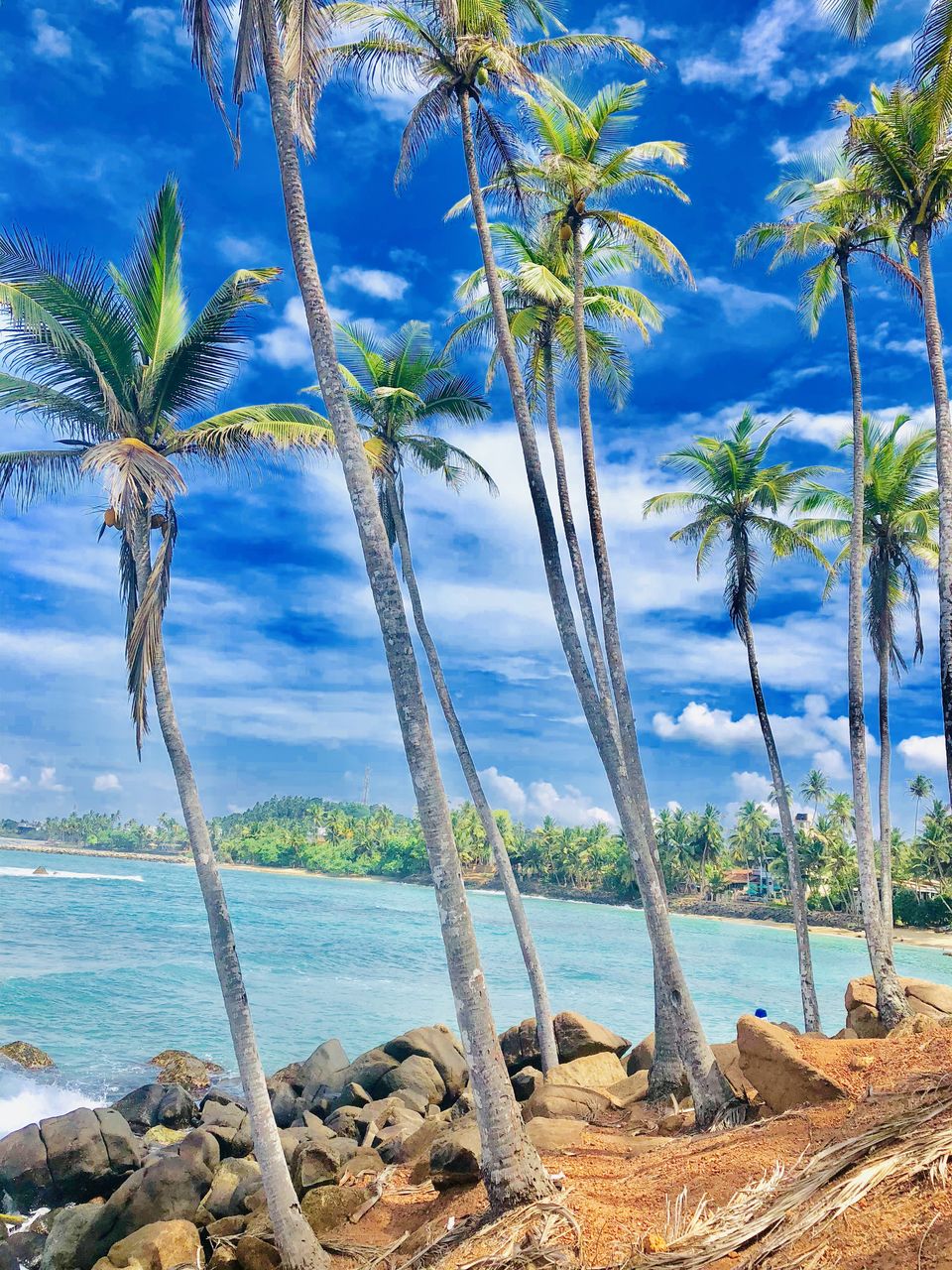 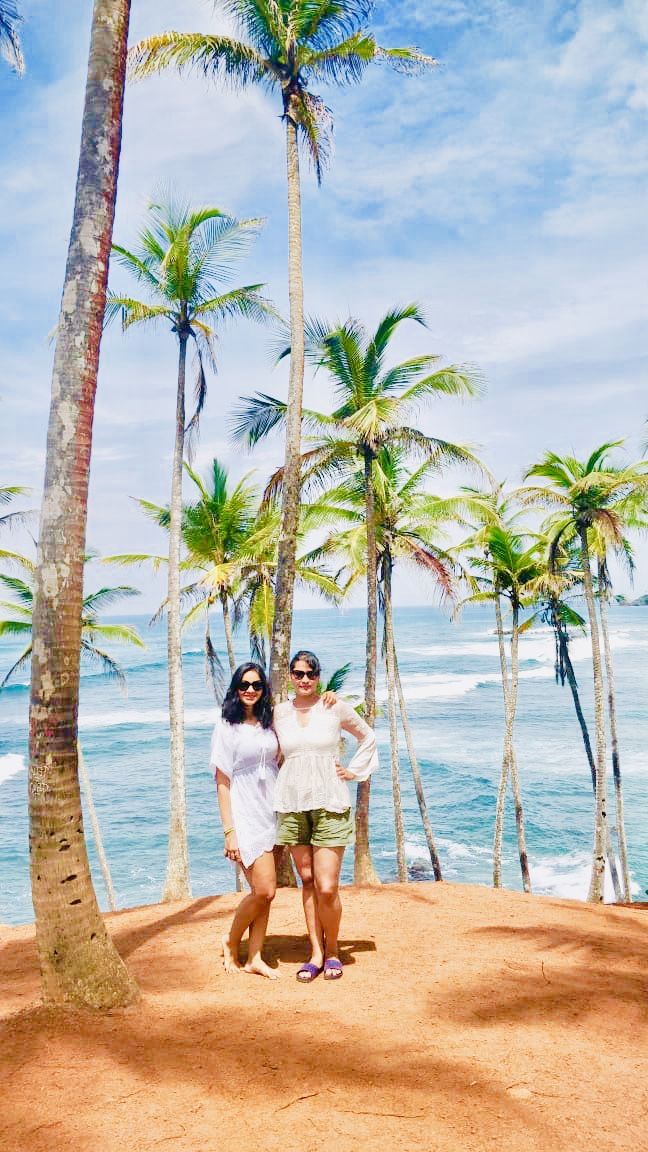