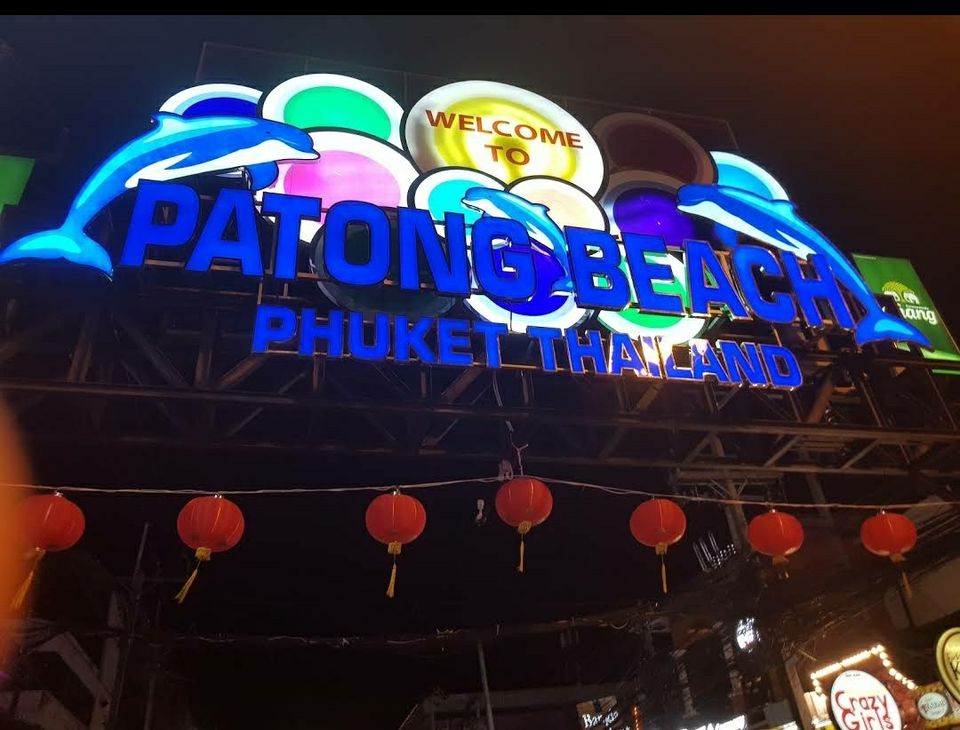 What happens in Vegas stays in Vegas is what they say for it, why don't they have a similar line for Thailand I always wonder!!

Wandering through the lanes of Phuket, a city of Thailand, I stumbled upon a night market which wasn't selling goodies - Patong the entrance read.
The street was filled with glamour and shine, lights all red and blue were sparkling but soon I felt a hand on my shoulder and it was my dad who said "this ain't for us let's leave"
Yes, I was in Thailand with my family, not something I would recommend.
I looked at my cousin who was 22 then and we both knew what we were doing tonight.
Soon we were at our hotel and everyone was asleep, we had a room to ourselves, me and my cousin and we both sneaked out in Thailand with no money, no phone, no nothing.
This was risky indeed but the risk involved in it was giving in the kick.
The streets had all gone dark, the restaurant where we had our dinner was closing and a few more miles of walk and we were there the Walking Steet of Phuket.
Ping Pong dance, Pole Dance whatnot were the ladies offering, we neither had intentions nor money to do anything but if you are in Thailand you need to visit this at least once to make it a lifetime trip XD
Crawling through the streets we, at last, reached a shady lane, "let's not go there" I said, but my cousin was high on the atmosphere of Thailand and said "don't worry you are my responsibility, nothing will happen"
We headed into the street and the only shop open had a few ladies (if they were ladies) sitting outside it. Just like an ant is attracted to something sweet, these ladies came running to these two wandering bodies.
In no time we were in the formation of these ladies standing all around us saying just one thing "you need massage?" In a proper Thai tone possible.
One of the ladies made her way to me and now i was scared, she was filled with makeup, and had bathed in perfume, her lips were dark red with the lipstick and she asked in suspicious "how old are you?" I last week had turned 19 but with no beard and mustache I looked like I was 16. "19" i said fumbling.
She turned around and said something in Thai that we didn't understand and everyone started laughing and the next thing I knew was she was hugging me and now she had changed her speech from "do you need massage" to "wanna boom boom?"
Enough research before coming to the trip had helped me understand that BOOM BOOM meant sex and now I was shivering, I called out for my brother who was covered by another group of ladies.
"NO MONEY NO MONEY" I shouted. I am good with my English but that night other than NO MONEY nothing escaped my tongue. She again laughed and said, "FREE FOR YOU". Something was fishy indeed and before I knew she was pulling me inside her shop when I shouted again "Bhaiya" and I felt a hand gripping me and it pulled me to him, it was my brother's hand, we both ran sprinting through the streets and reached to end. I could hear their laughing fading when the same lady who had caught me was shouting "I LOVE YOU DARLING, DO COME BACK FOR ME."
We reached the end of the street which was way more crowded and seemed safer than before, we sat on nearby steps and laughed our asses out.

Thailand indeed was a lifetime experience and I will never forget it. I'll be sharing more about my experience in Thailand in various stories so stay tuned!! 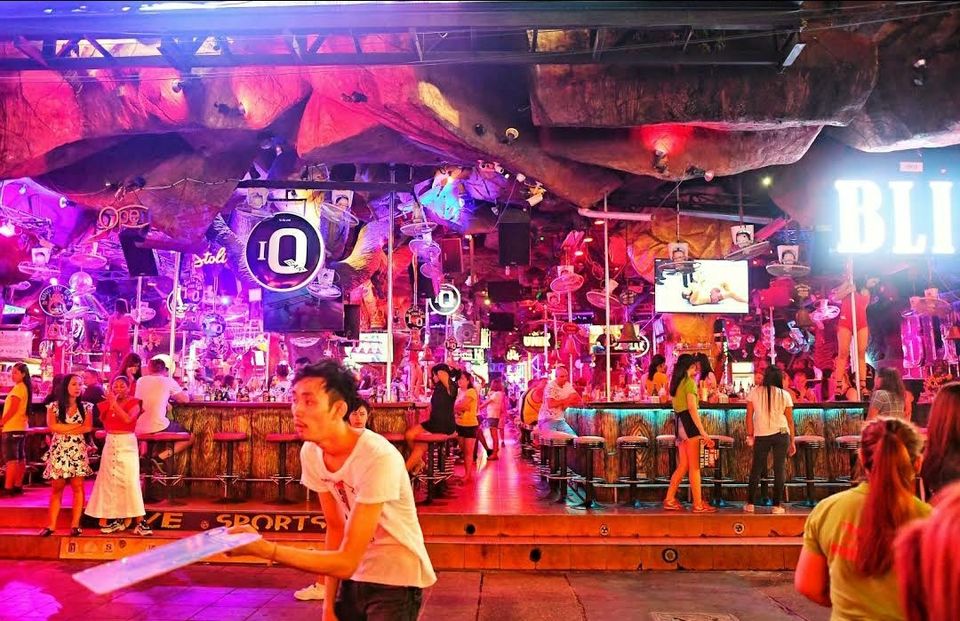