Japan Travel GuideJapan TripsI Fell In Love With Japan. And It Is An Amazing Relationship

I Fell In Love With Japan. And It Is An Amazing Relationship

Travelling outside your home country brings its fair share of excitement and jitters. Everyone I have discussed travelling with has more or less the same opinion – travelling to a new country is no easy task but once you are there, figuring things out on your own, it gives you an incomparable sense of achievement.

There are also experiences and journeys that are so amazing that you regret coming back to the ‘usual’! Japan, mostly Tokyo, was one such experience for me. Here’s why:

Now, we are all aware of how polite the Japanese are but to experience this courtesy for 7 days straight is a bit much. Especially because a week later, you’ll be back to your country where expecting so much as a ‘thank you’ is being too ambitious.

The Japanese take it upon themselves to be polite to whoever they communicate with. As a community, they respect their culture, traditions and way of life and being polite and courteous is a big part of this culture. From greeting you on the subway to handling your credit card with utmost care, this group of people will demonstrate through politeness just how rude the rest of the world is! 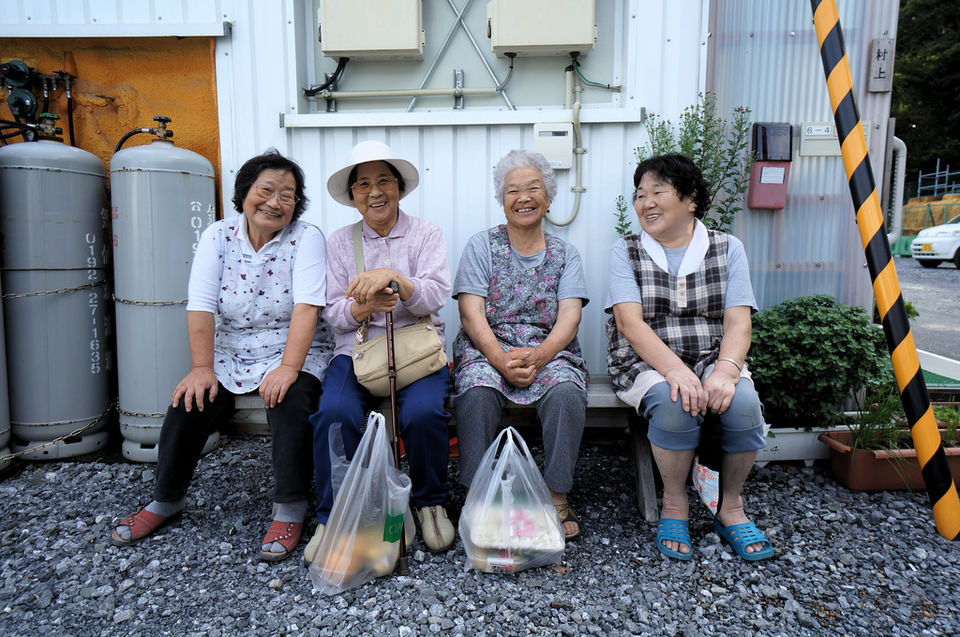 Another thing that they are extremely particular about is being on time. They are very, very punctual and consider it as an insult if someone is late without a valid reason. I miss all this and more now that I am back to the 'casual' way of life; where being late only by an hour is considered polite.

Tip: Don’t tip in Japan. They consider it an offence. The Japanese believe in doing their job and doing it well – they don’t think they should be paid anything extra for the same.

Everything edible is yum

Whatever and I mean whatever you eat in Japan is yummy! Even food served at the supermarket. It’s fresh, it’s colourful and the burst of flavours your palate will experience is unforgettable. Famous for its sushi cafes, Tokyo will offer you a range of foodie experiences. In fact, one of the must do activities in Japan is visiting its very famous Sushi cafes (DON'T miss Sukiyabashi Jiro)!

From a peek into traditional Japanese cuisine to a take on world cuisines, for foodies – Japan is a gastronomical delight! If you happen to visit the lesser known parts of the country, you will notice every dish has a story behind it and is a huge part of their culture. And yes, Ramen truly is the best thing ever. While writing this I completely understand all the things people miss after leaving Japan! 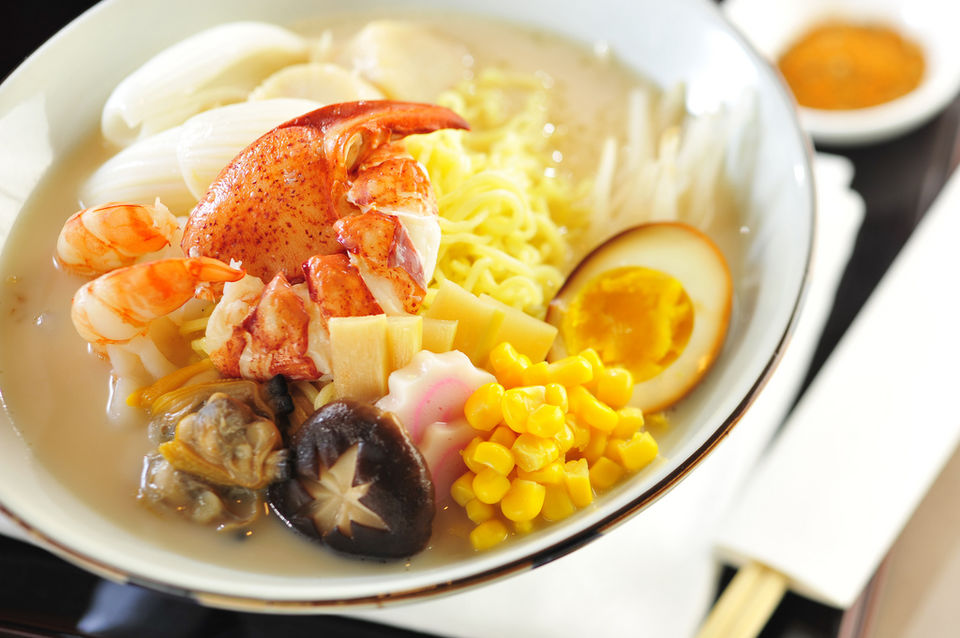 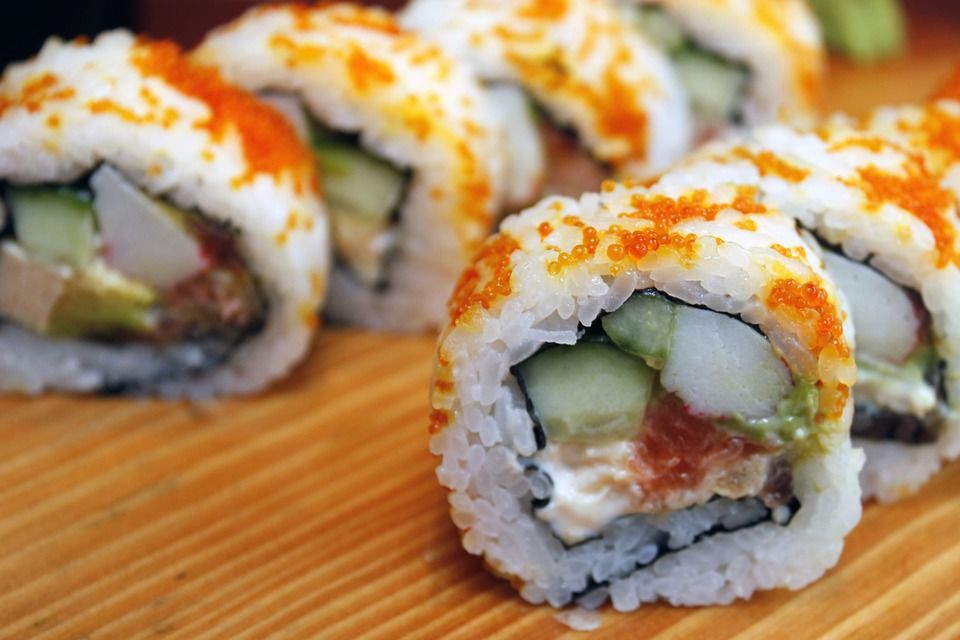 You’ll never be a part of the group

Now Japan is a country where immigrants constitute only 4% of the total population, i.e. around 96% of the population in Japan is Japanese. So no matter what you do, you’ll never be part of the in group! If the entire situation is considered to be a layered circle, the outer circle is what we as tourists perceive and it’s beautiful but if you are able to go deeper, you will be introduced to Japan’s fascinating culture. Very few travellers are able to get through Japan’s close-knit community and understand their way of living. Japanese are very private by nature and their social standing is of utmost importance to them so becoming a part of their culture is as complex as it is confusing but worth it!

Another major barrier is language! Though the number of Japanese who can communicate in English is much more than we assume, they refuse to do so since they are perfectionists by nature. Since they feel their communication skills are not perfect, they stick to hand signs. So imagine living in a country where you are hardly speaking to anyone yet seem to be perfectly at ease doing the same!

The Japanese language is woven around a handful of sounds. For those who have attempted to learn this complex language will know how confusing it can get. What’s even more confusing is the manner in which the locals communicate with each other. To maintain social courtesy, impolite or difficult conversations are carried out as though in circles (beating around the bush) so as to not offend the other person. For tourists though, it’s best to communicate through hand signs and gestures and have at least one local friend there who can guide you through the country; even though Japan is the easiest and most convenient country to live in (it gives utmost importance to its people).

The culture is beyond amazing and yet absolutely impossible to understand!

As much as one may try, the Japanese culture is beyond our understanding. In its early years, Japan was completely isolated from the world and came to the forefront only later, this helped them develop, maintain and nurture a different style of life. Alien to most of us, the Japanese are warm, kind and extremely trust worthy. If there is one place you know you won’t be cheated, it’s Japan. Everyone follows rules with utmost sincerity and while you are here, you will easily and naturally fall into a routine. Since everything is so convenient, one realizes what they are missing out on! 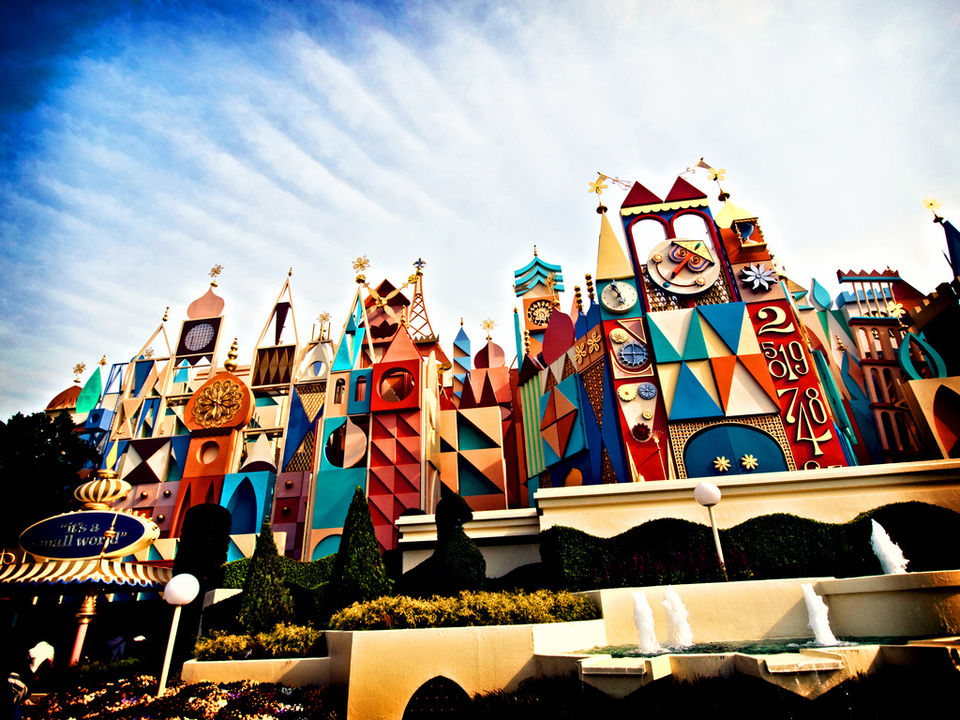 My stay in Japan was not only incredible but it changed the way I behaved as part of a country, a community. Coming back to my home country was terrible and the first few days I would instinctively bow down for anything and everything! Things you'll miss about life in Japan are numerous and painful to think about! I miss the peace, the quiet, the culture and the no-hassle lifestyle of Japan and trust me it's not easy to get over your holiday blues.

Though I might be way off on somethings here, this is purely my perspective of this wonderful country!

P.S: The cartoons, the ads and the anime culture in Tokyo is so widespread, you’ll be shocked!