A day in Chittorgarh

As Facebook reminded me that last year I was in Chittorgarh today. I remembered an incident. I was roaming alone in the Chittorgarh fort. It was sunday afternoon and hence the fort was crowded with tourist and locals . I noticed that i was being followed by 4 teenager boys. I ignored them and continued exploring the padmatvat fame Jauhar place. Suddenly i was stopped by a local couple. initially i thought they wanted me to take their picture. But to my surprise , the lady wanted a selfie with me. I was surprised by her request and asked her why. when she heard my Hindi , she was amused . she misunderstood me with some foreigners. I  started laughing and was joined by those 4 teenage boys.
i dont know whether it was my copper dyed hair or because i was travelling solo. I asked the lady that what made them think that i am not indian. All of them unanimously answered that it was because they rarely see  solo Indian female travellers as compared to solo foreign female travellers.

Even during my work travel to Bhilwara, Baswada or Jodhpur , several time I have been questioned by my drivers about my solo travel and they used to warn me that how unsafe it is. 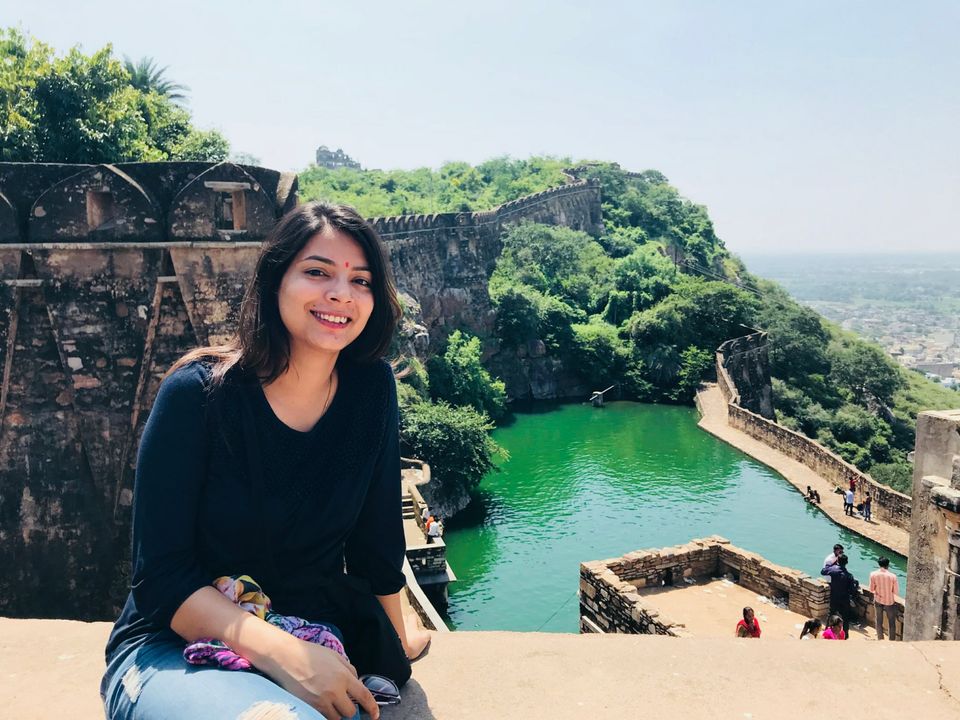 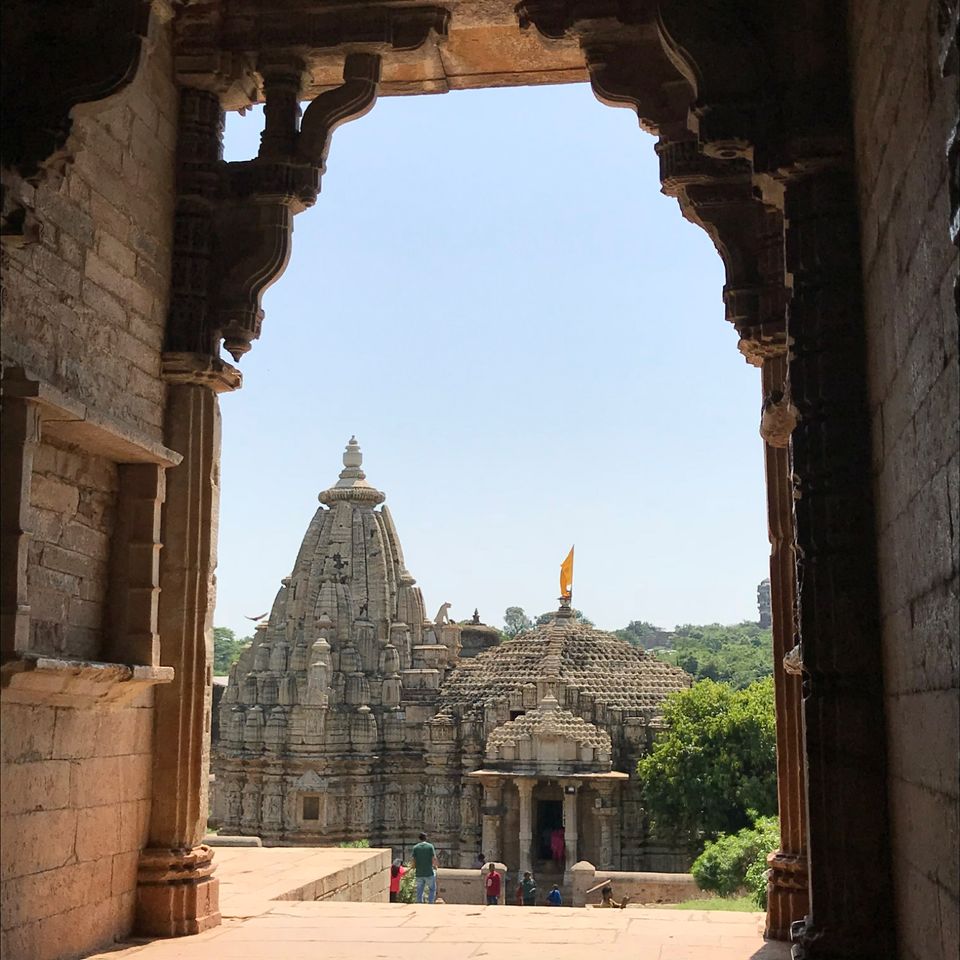 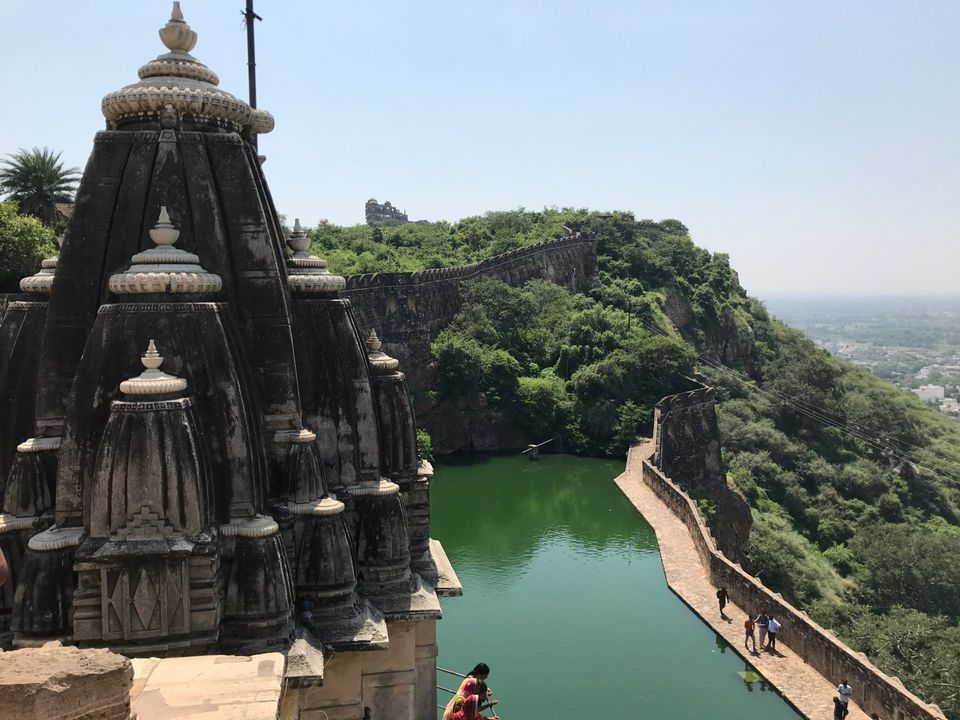 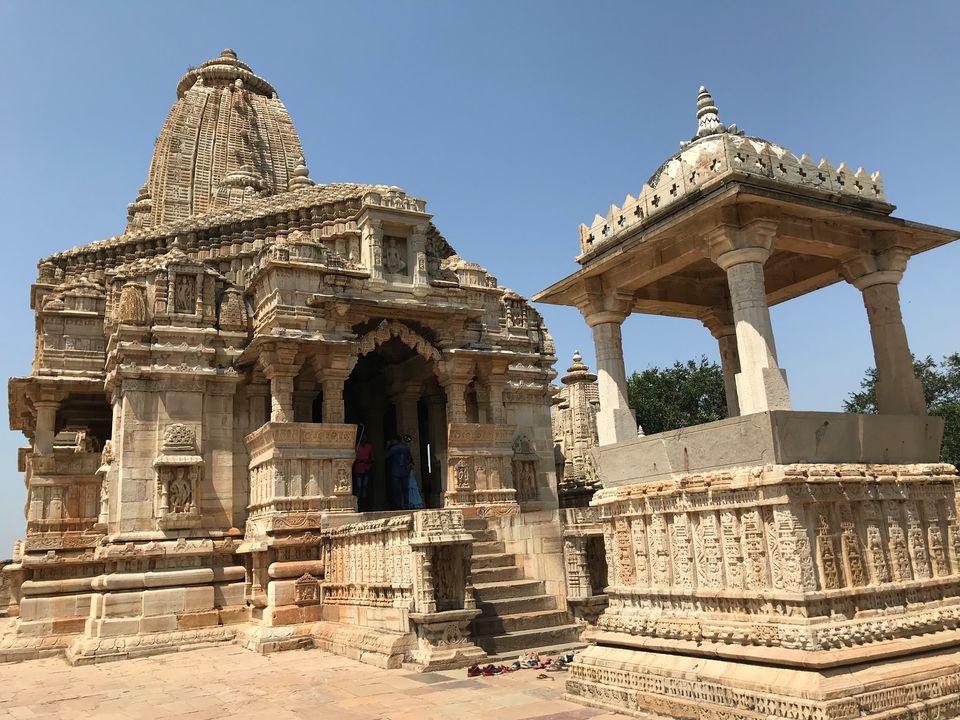 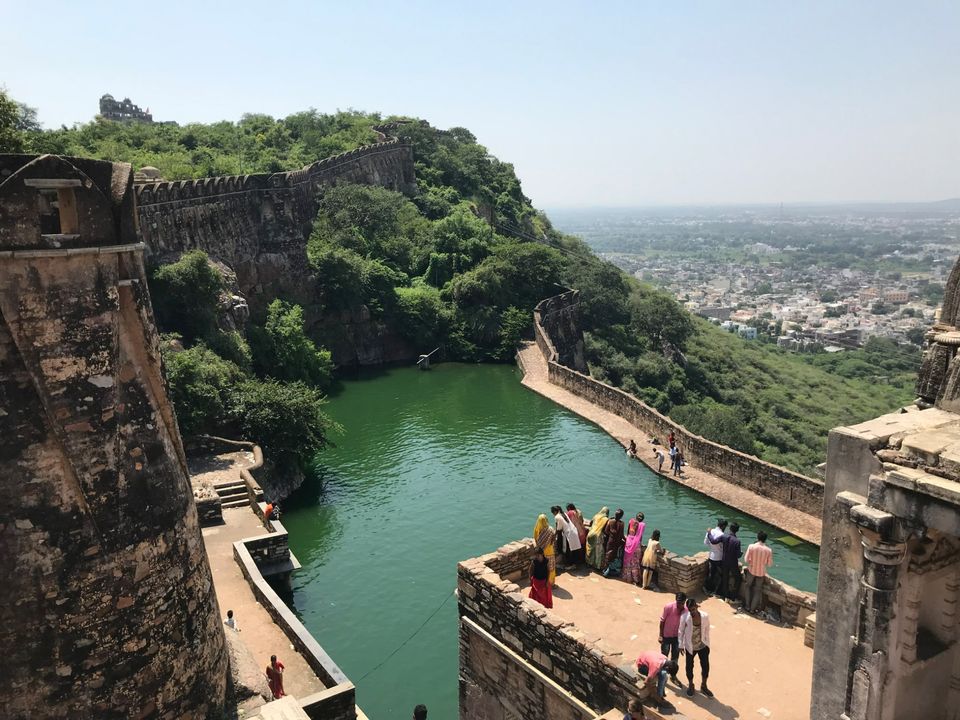 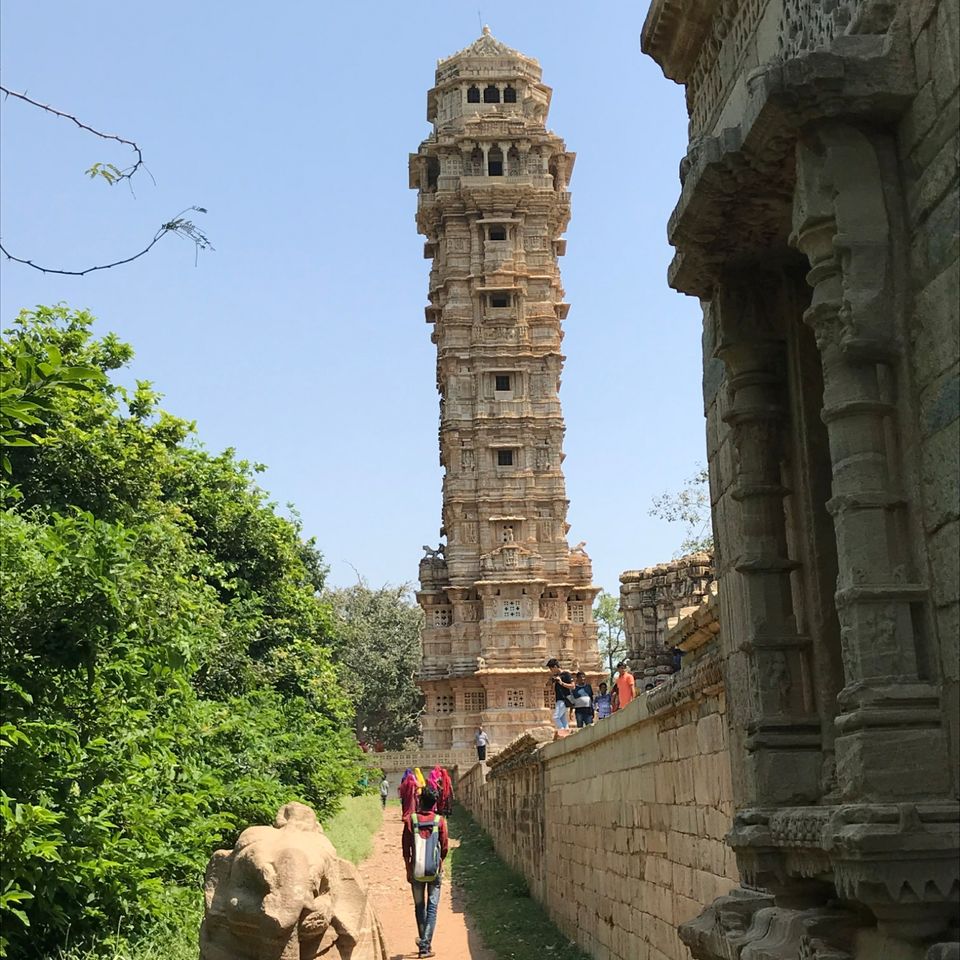 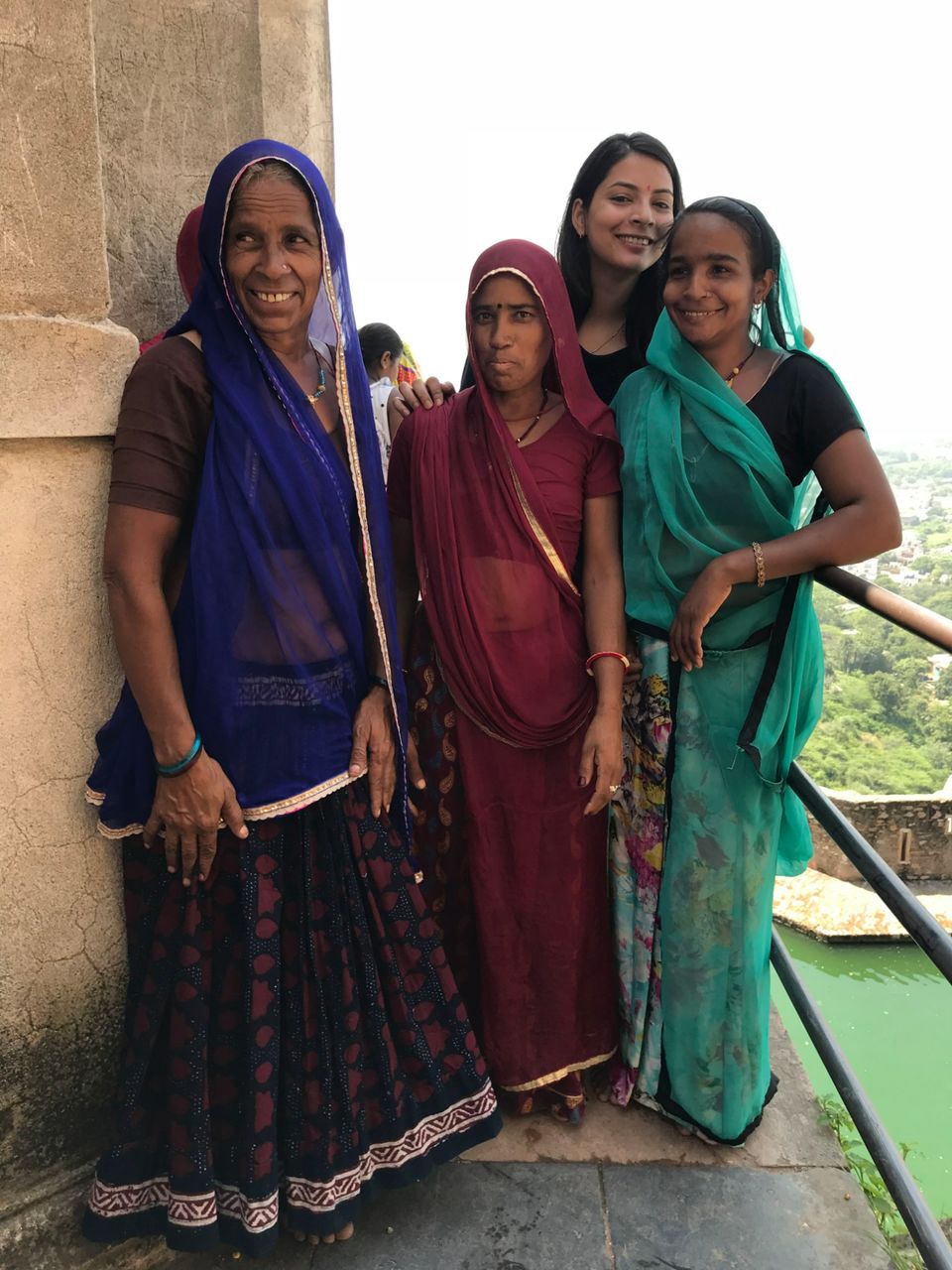