While you were cribbing over the armrest or leg space on a flight, Airbus has recently filed a patent which intends to cram more passengers into a plane by simply stacking them on top of each other. Yes! the terrifying future of air travel is here so enjoy all that space while you can.

The aerospace manufacturer has reportedly filed a patent for a dramatic, split-level cabin that could see customers stacked on top of each other, like building blocks. 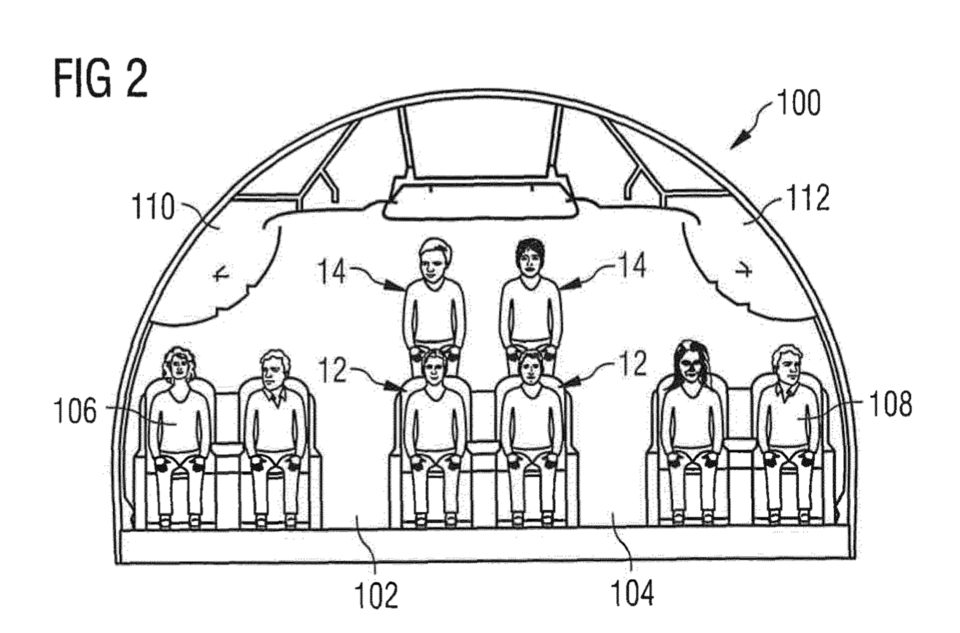 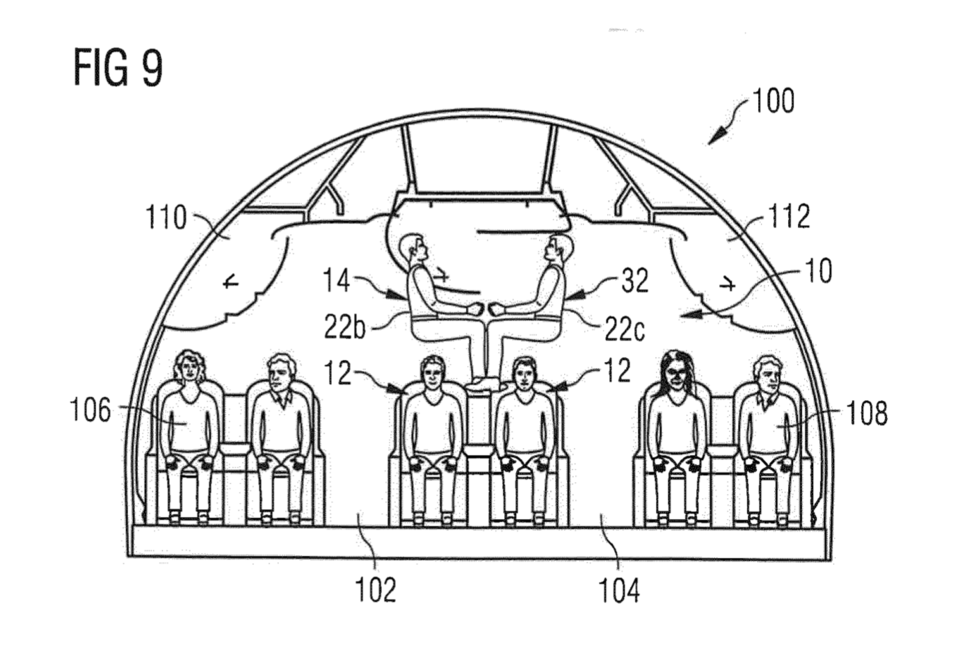 Airbus believes that this idea — requiring people to climb up and down from their on-board lifeguard towers — could be used in various modes of transportation, but especially in planes where, “it is very important from an economic point of view to make optimum use of the available space in a passenger cabin.” 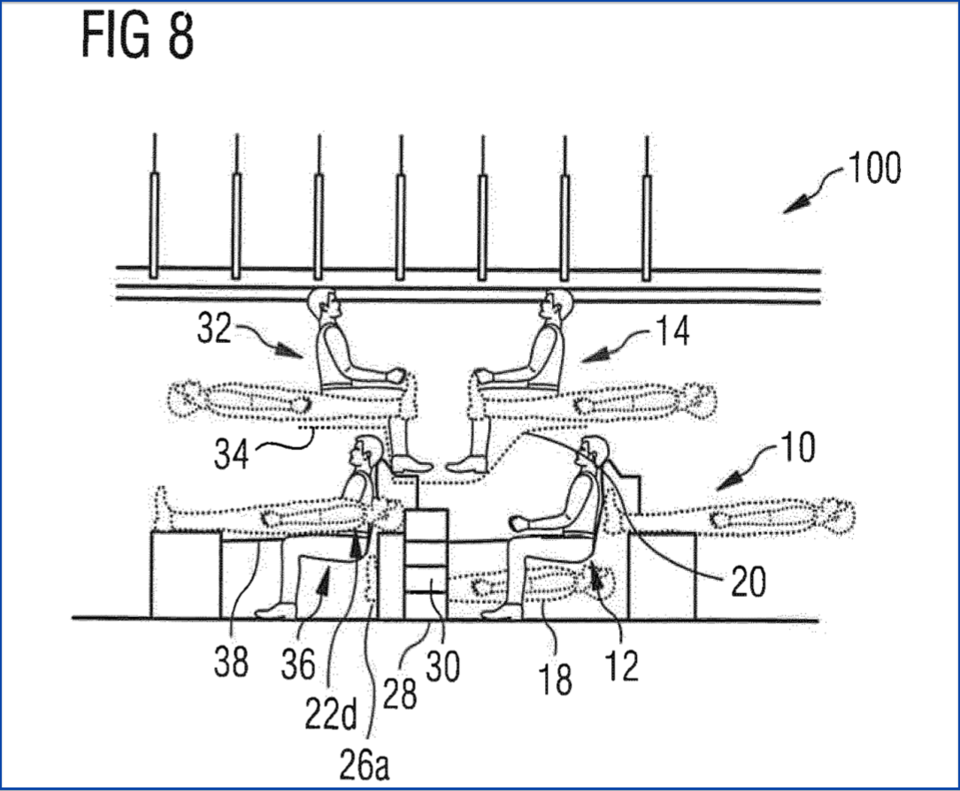 As bizarre as the idea is, it is only the latest in the manufacturer's long line of wacky - and generally never used - designs. A spokesperson told the Daily Mail that Airbus files 600 patents a year and that this one may never see the light of day.