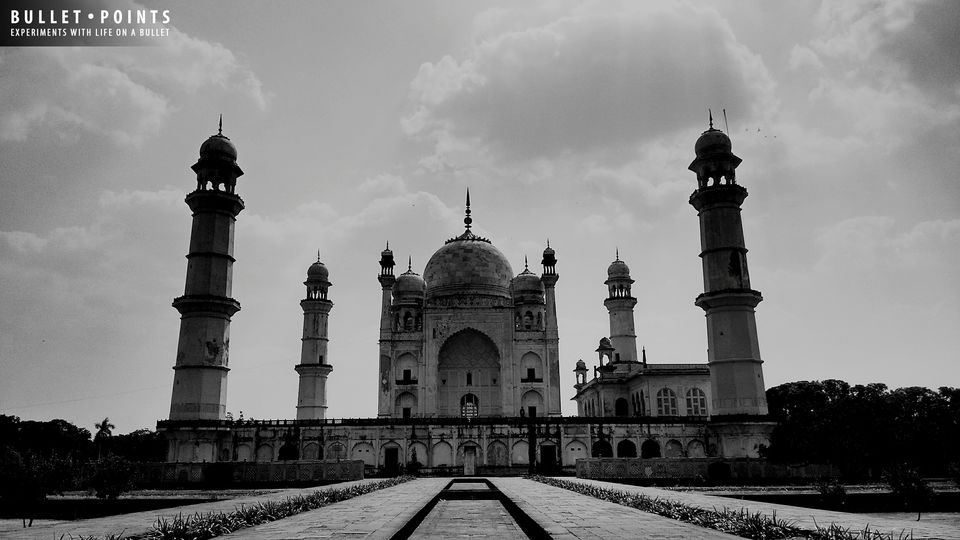 On our way to Mhaismal 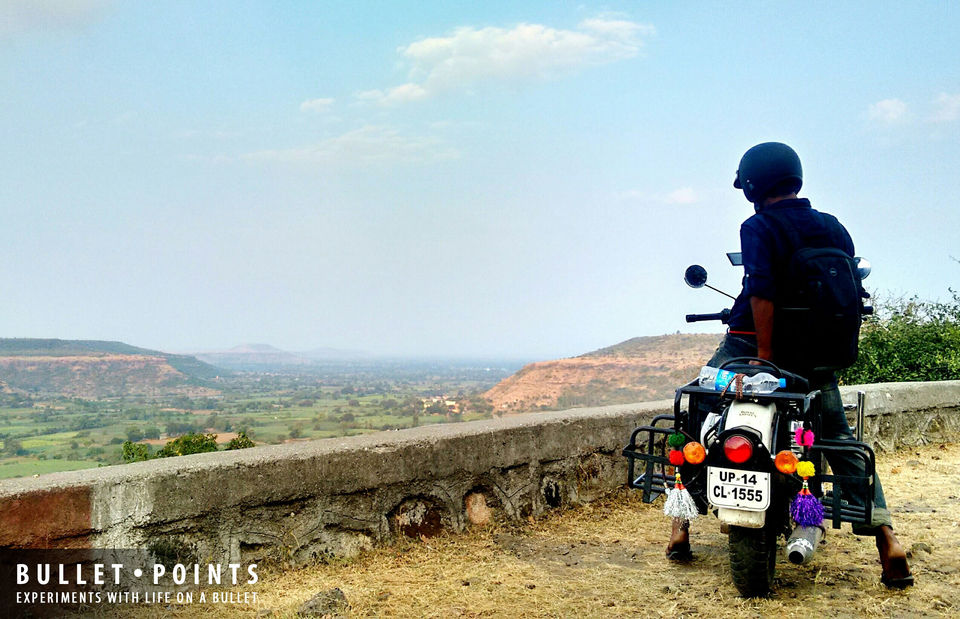 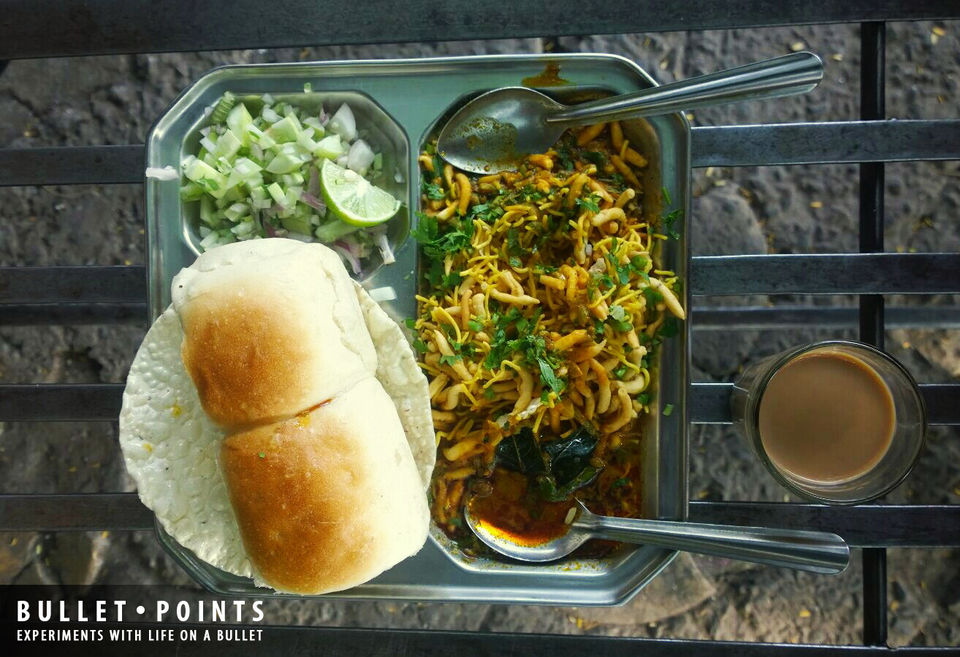 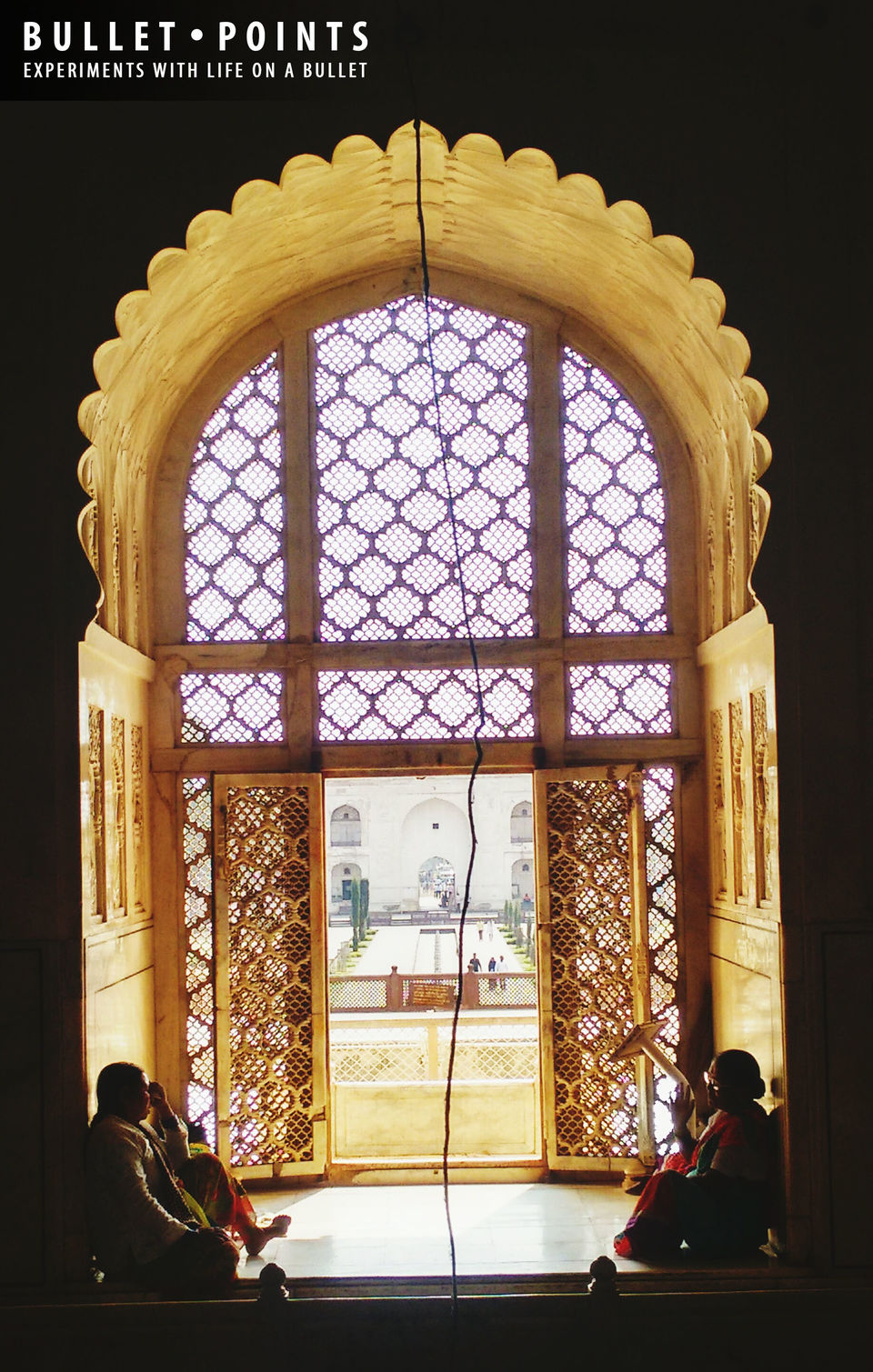 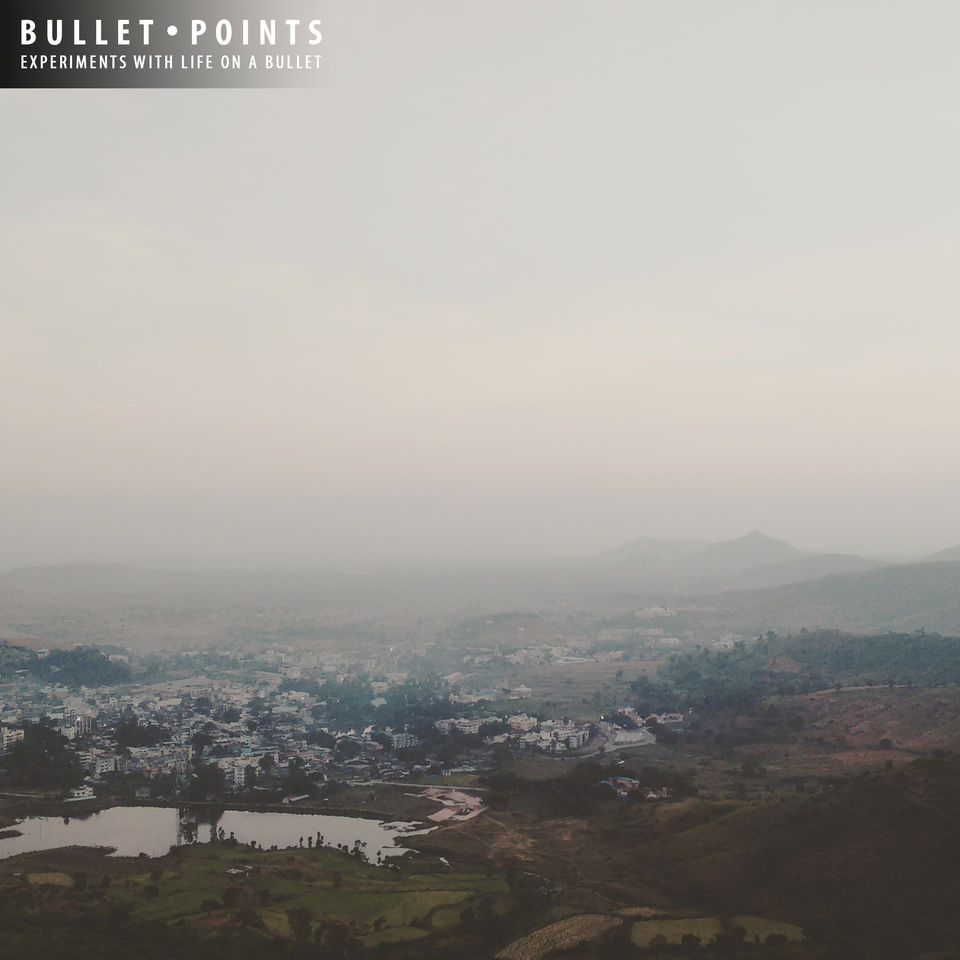 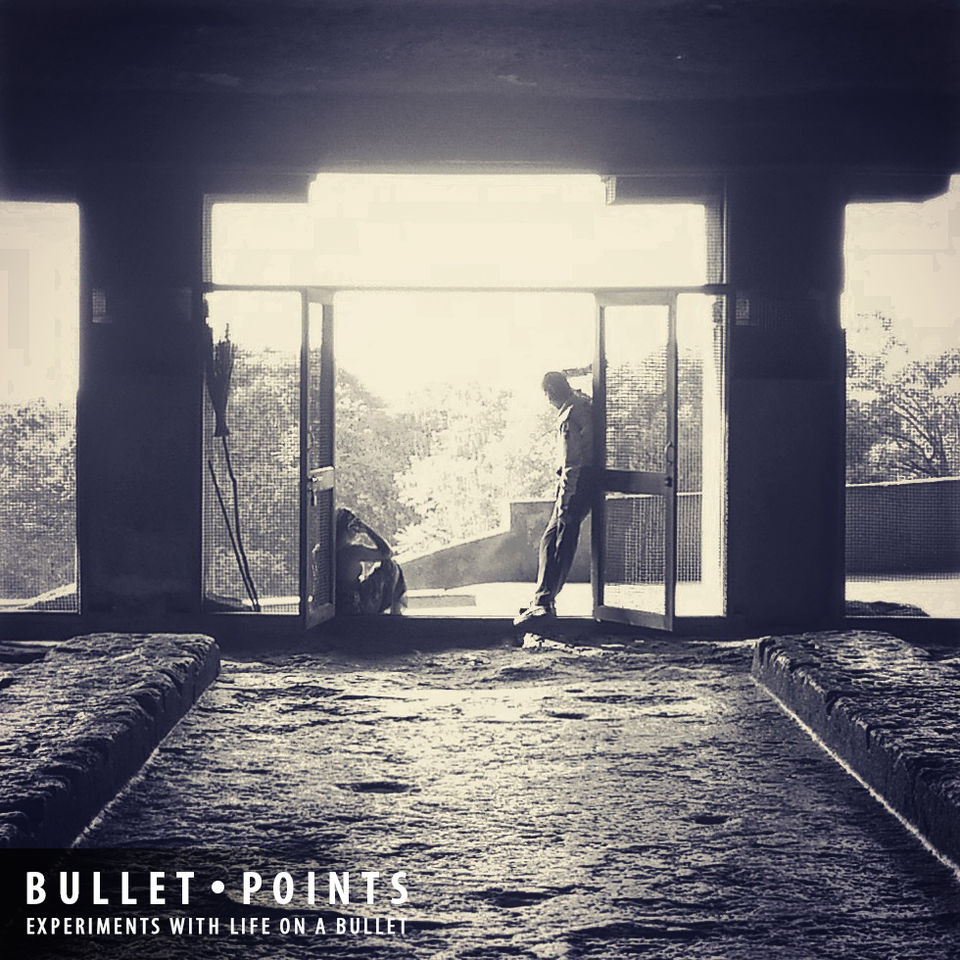 One of the Jain cave 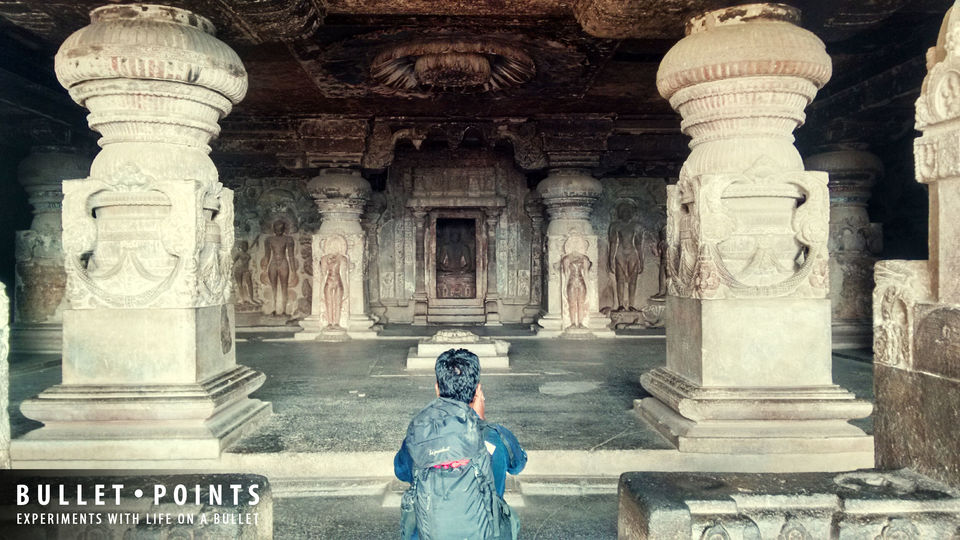 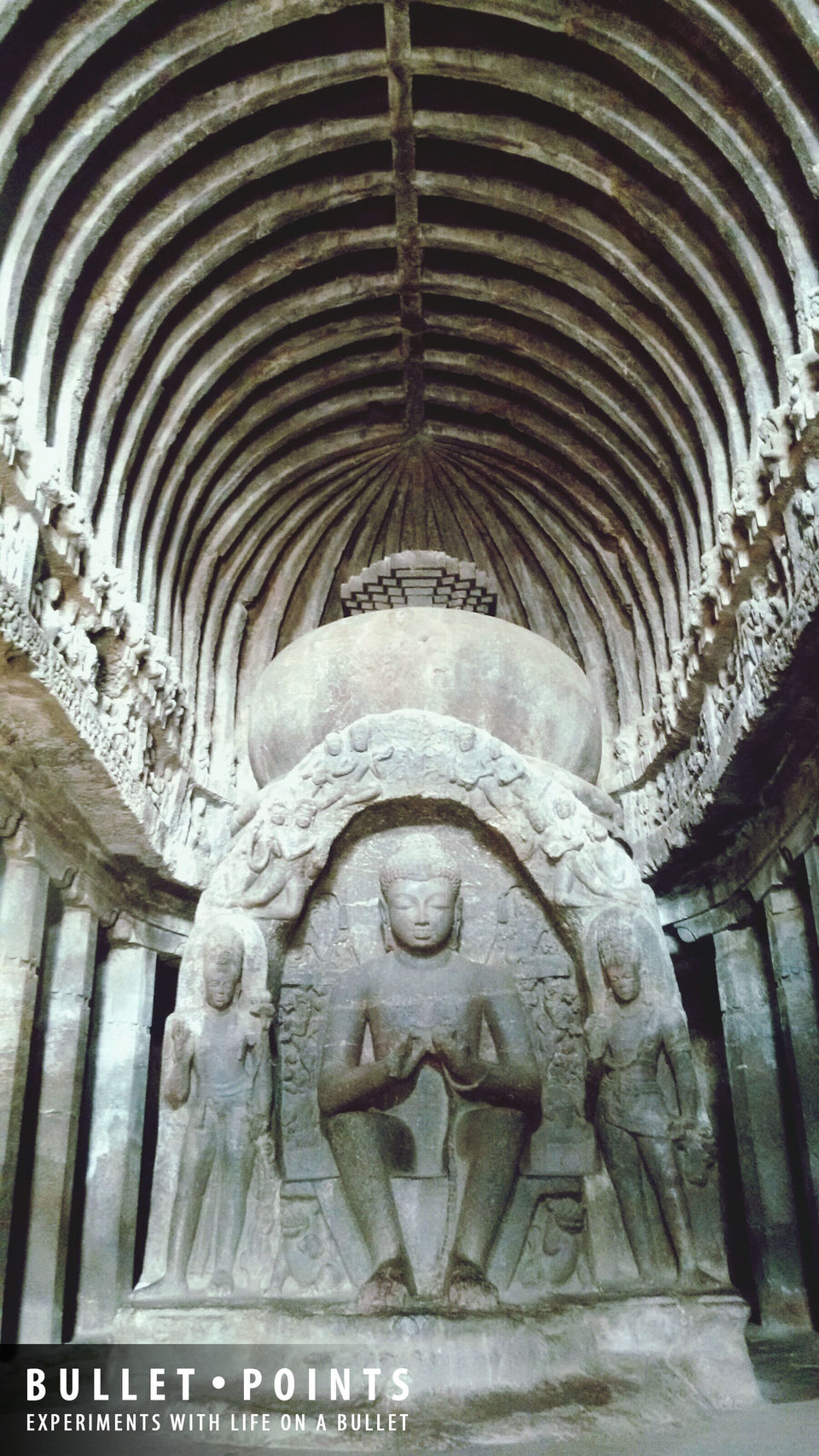 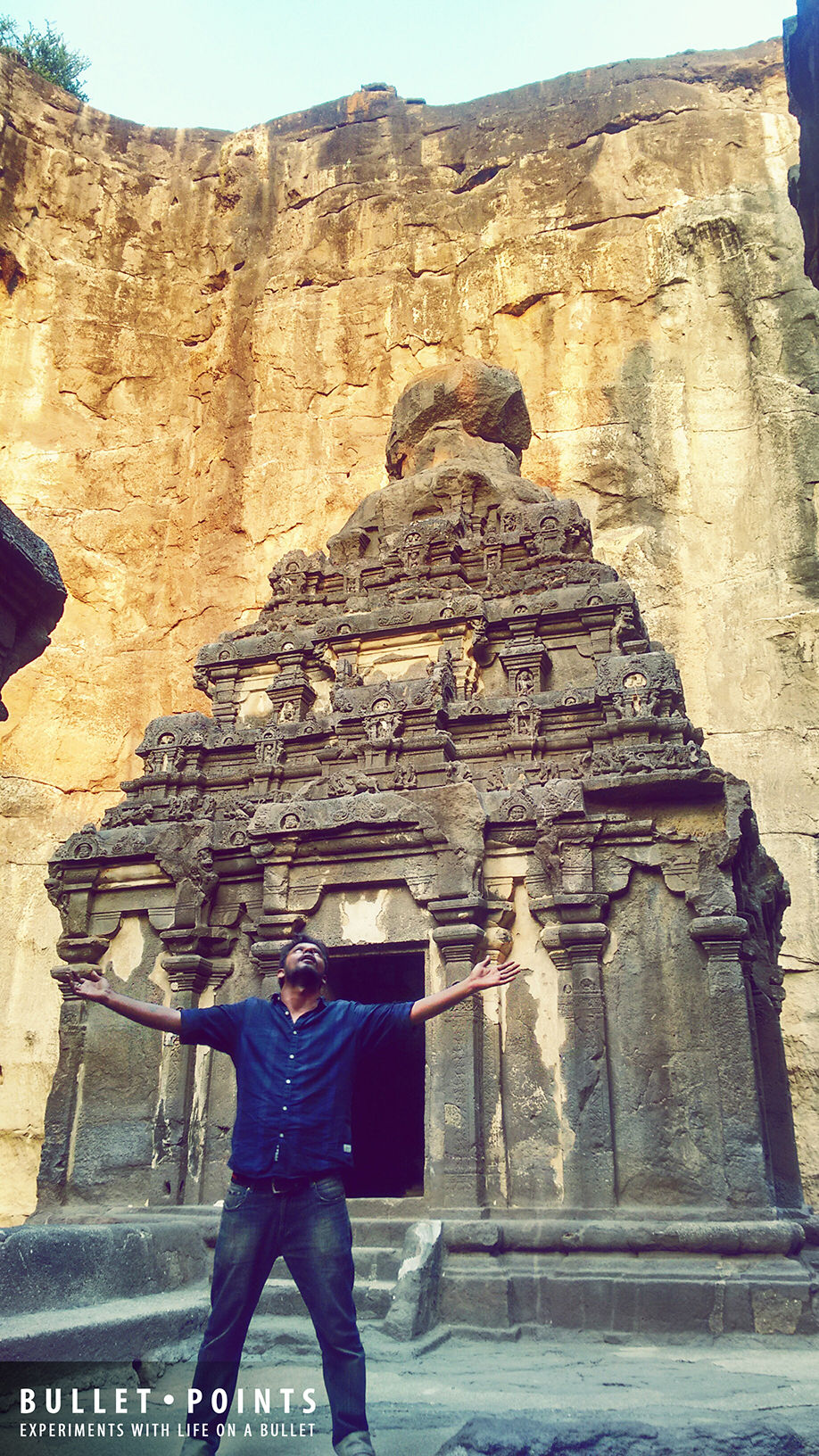 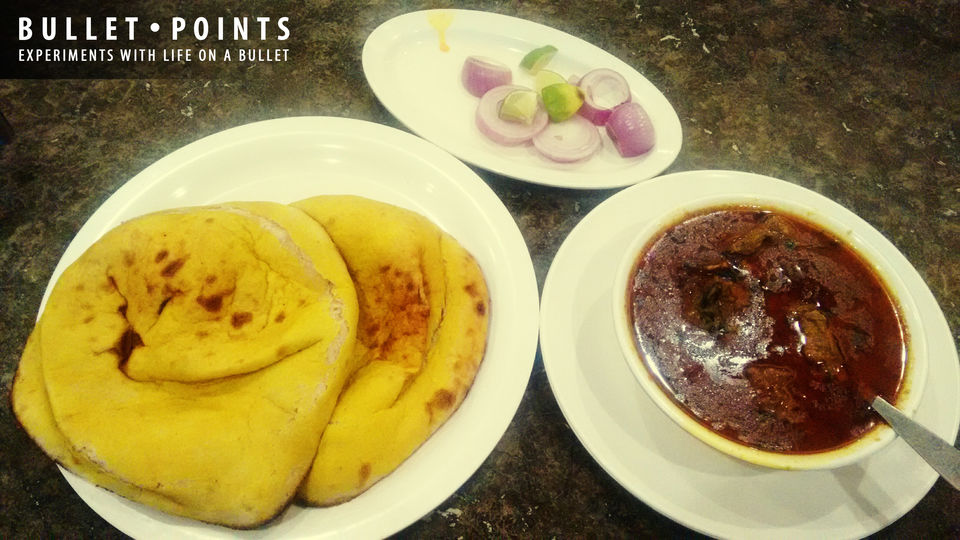 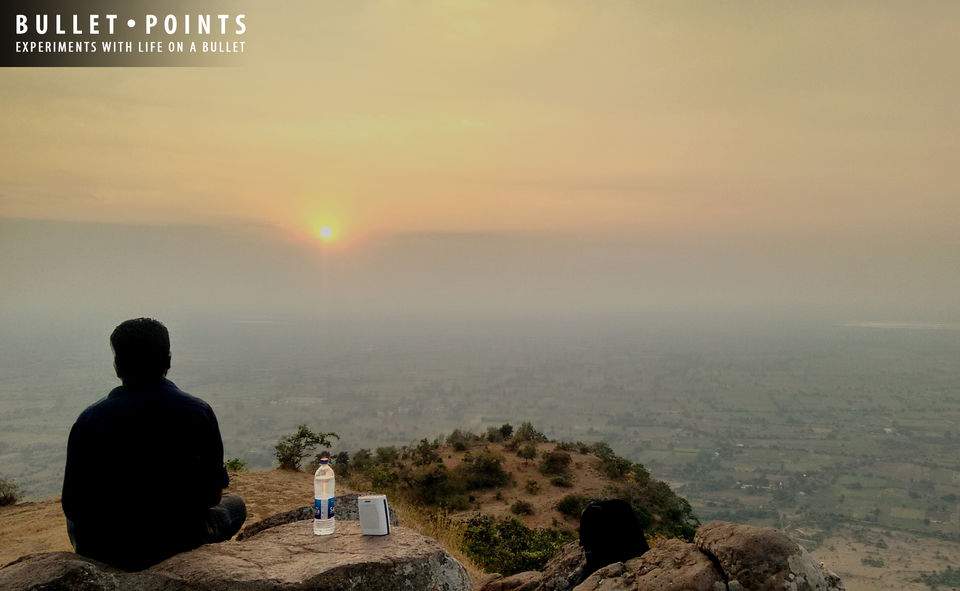 Ellora Caves (they are rock cut temples. i wonder why they are called caves)