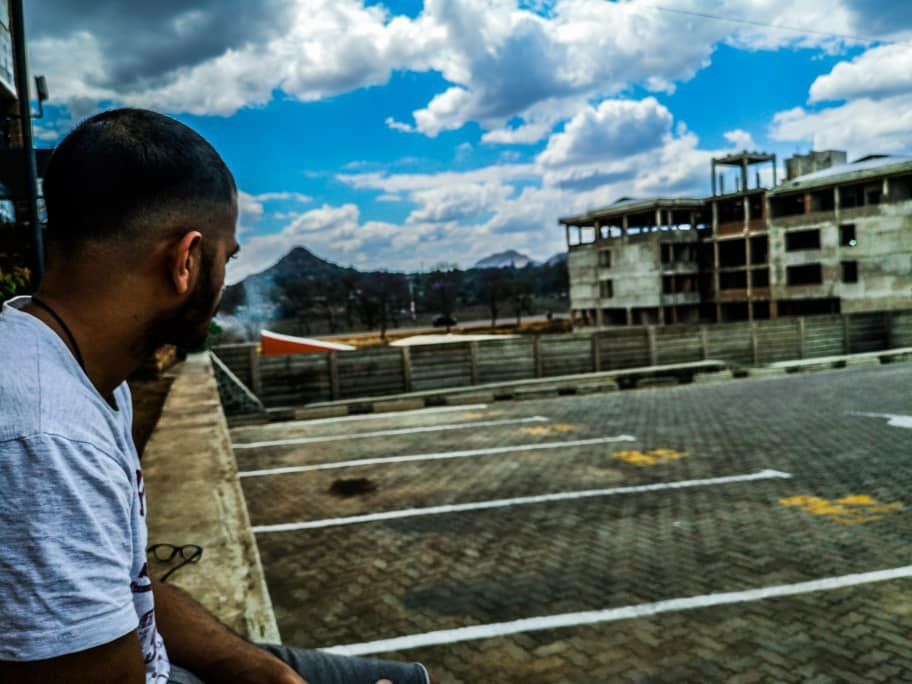 A city that will show you what you can be in ways you cannot fathom with ease but it'll show you what you cant with just that much sublimity. Careful what you wish for you just might get it.
A city in the palm of hills with valleys as deep as experiences and adventures lurking everywhere,
Careful when you go down that lane you never know what you'll find there.
The city of the stolen tyre,
This one's about Blantyre.

A crisp morning with the mercury at 13°C but it felt a lot colder what with all the rain. Blantyre, A small town in the heart of Malawi in Africa, i called it home for 1.5 years while i was working there. This city was the place i moved to after staying in Mumbai for 22 years so it was bound to impact me in some way. I went to Blantyre to set up a business of my own to see how well i fared. Doing it in a country like Malawi gave me the opportunity to see life from the perspective of a person living in a third world country. Normal grocery items are not available at places after 6pm because it gets dark and that was my USP. I owned and managed a grocery store while i was there and i was open until 9pm- which was late for someone staying in malawi. I got to see a myriad of people from behind the counter. Most of them had one thing in common which was their love for beer. Carlsberg even has this slogan "Give a guy a green", after their own beer Green. Everybody gets emotional after a few drinks and that holds true even in a village in Africa, ive seen it so you neednt worry about your own drunk calls at night, haha. They have petty fights about football and take their local team very seriously. People are mostly same everywhere, its the situations theyre in which makes them react differently. Its not a very big town but you'd still need a car to go buy bread after 6pm. Being from a metropolitan city youd think i'd take time to settle down but i did it quickly. Yeah, i like moving around.

About food-
There are few places to eat outside your own house. You could always take a stroll down the ghetto and risk being robbed to find food tho.
Haha jokes apart, you can find maybe 3 restaurants where they serve indian food and a few more where you get french fries and fried chicken and the like, a stroll down the ghetto will also get you some local food like- meat (beef mostly) and "Nsima" which is cornflour cooked till its texture resembles mashed potatoes. This is a very nutritious go-to meal enjoyed by everybody there. More bars than restaurants coz why not? The locals have a very lenient attitude towards drinking and you could say they  have a soft spot for anyone that buys them a drink. Theres a good chance if you go down a lane it will have a bar, but not a restaurant.


I will keep writing about my time there and small treks that i occasionally got out for :). 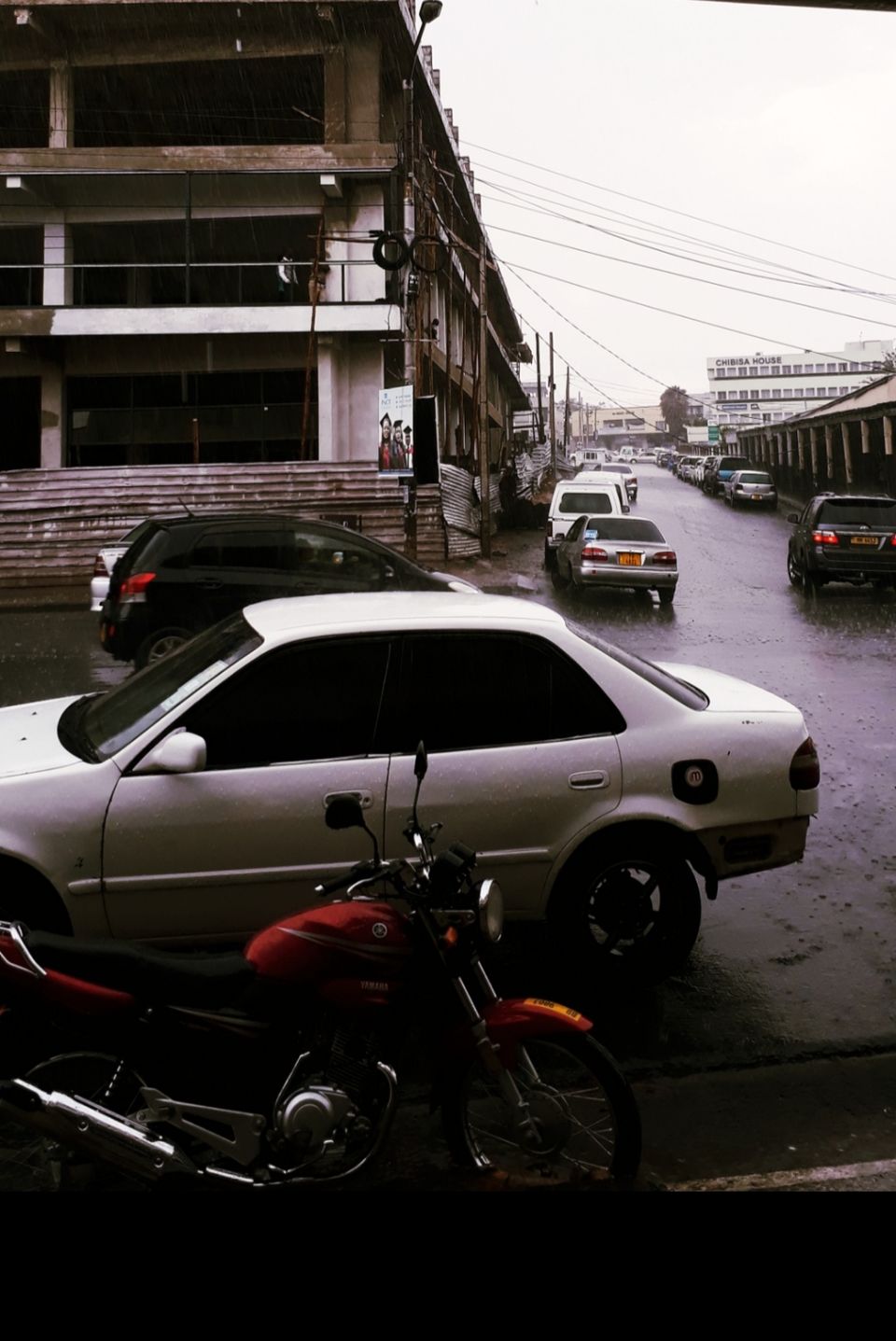