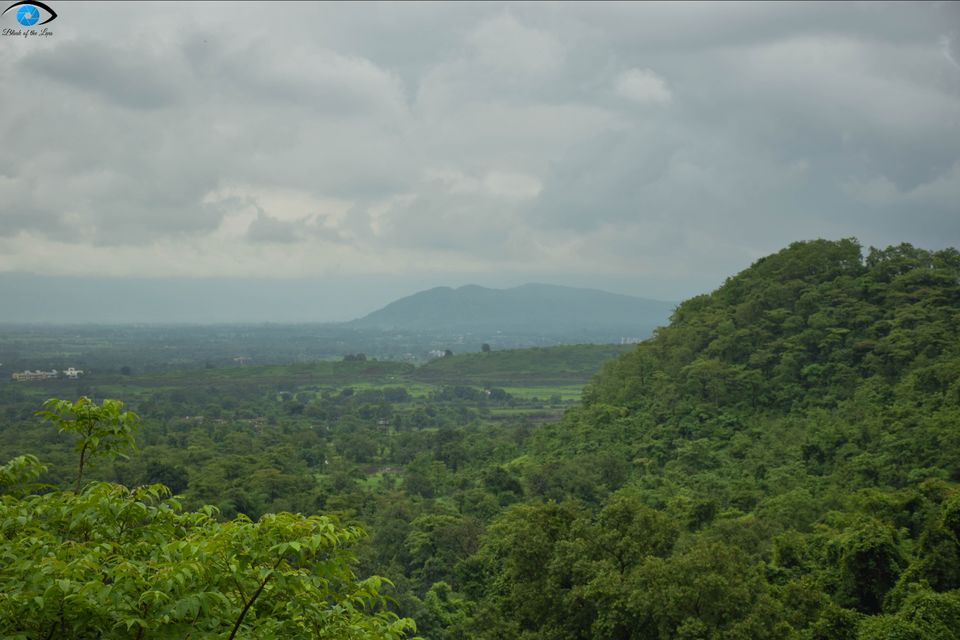 The onset of monsoon makes the earth fresh and recharged. The trees shine with green covers, the bushes blossom new shoots, the fields become rejuvenated, flowers emerge out of buds and the water level in streams, falls and rivers brim to the fullest. And this marks the time to don the trekking gear and charge up the adrenaline.

The Western Ghats are a haven for the adventure lovers, especially in the monsoons. As the rain washes off the dust from the leaves and refuels the water bodies, a hike along the rejuvenated pastures is a treat for adventure enthusiasts. And among all the adventure sports being organized across the Sahyadri Mountain Ranges, it’s Waterfall Rappelling that steals the show. Waterfall Rappelling, the name itself gives you thrills. The task is very simple. You rappel down the rock with the help of a rope, but as you descend you are accompanied by a thunderous waterfall, roaring with all its might.

On a trip organized by Luxor Trails, I reached Bekre Waterfall in Bhivpuri, Karjat on a partial cloudy, partial rainy Sunday morning, awaiting an adventure of lifetime. The only way to access the falls is through a small hike from the base. After 30 minutes hike, crossing a few paddy fields and some streams, wading through water at times, and admiring the charm of the nature, I reached the falls, only to be left awestruck by it.

Bekre Waterfalls is a huge, mighty, roaring waterfall, with a drop of about 60-70 feet and is well known for the rappelling alongside the falls. Conducted under expert supervision, as you see the fellow participants rappel down the rock, you get excited by the very thought of having a heck of an adventure.

As I geared up for the task, the heart inside me was beating up and down. A look down from the edge of the cliff and I felt excited and terrified at the same time. Since the activity coordinators were highly skilful personnel and used safety equipments, I conquered the inner fear and started the slither down the rock. The slippery surface of the rock and the pressure of the falls makes it difficult to maintain the grip, but it also adds to the excitement of the activity. And as I reached the middle of the the falls, surrounded by the gushing flow of the water, it felt like I cleansed the fear instilled inside my heart.  The adventure ended after a few more steps, but the experience found a place in the memory for time immemorial, as I waded through the catchment reservoir, as if I was Baptised by adventure. 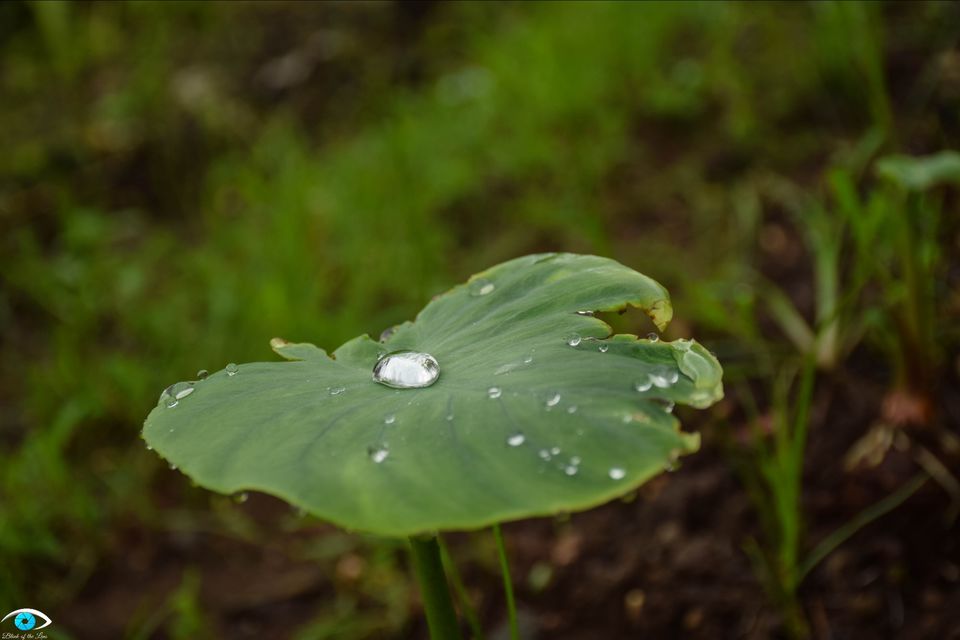 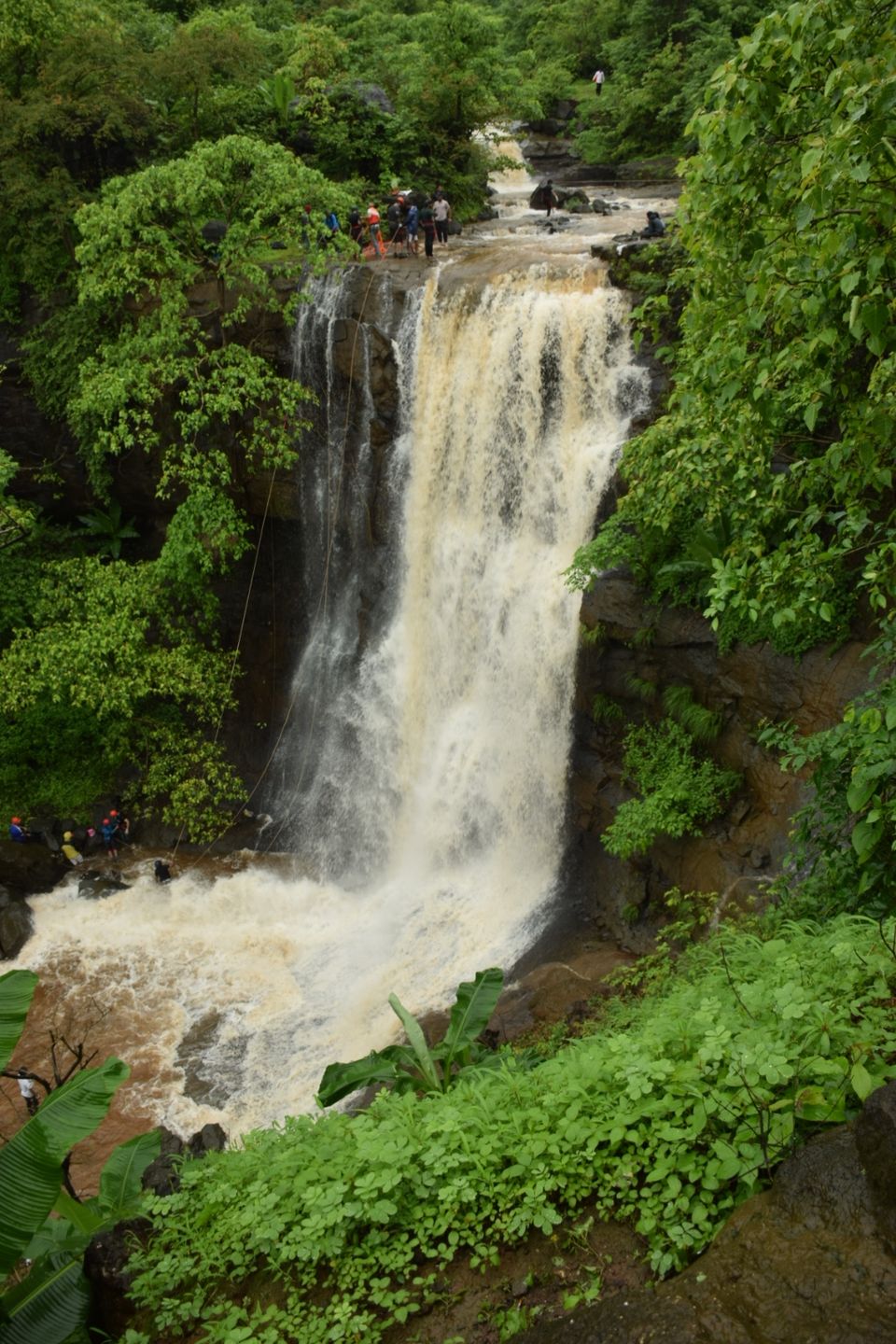 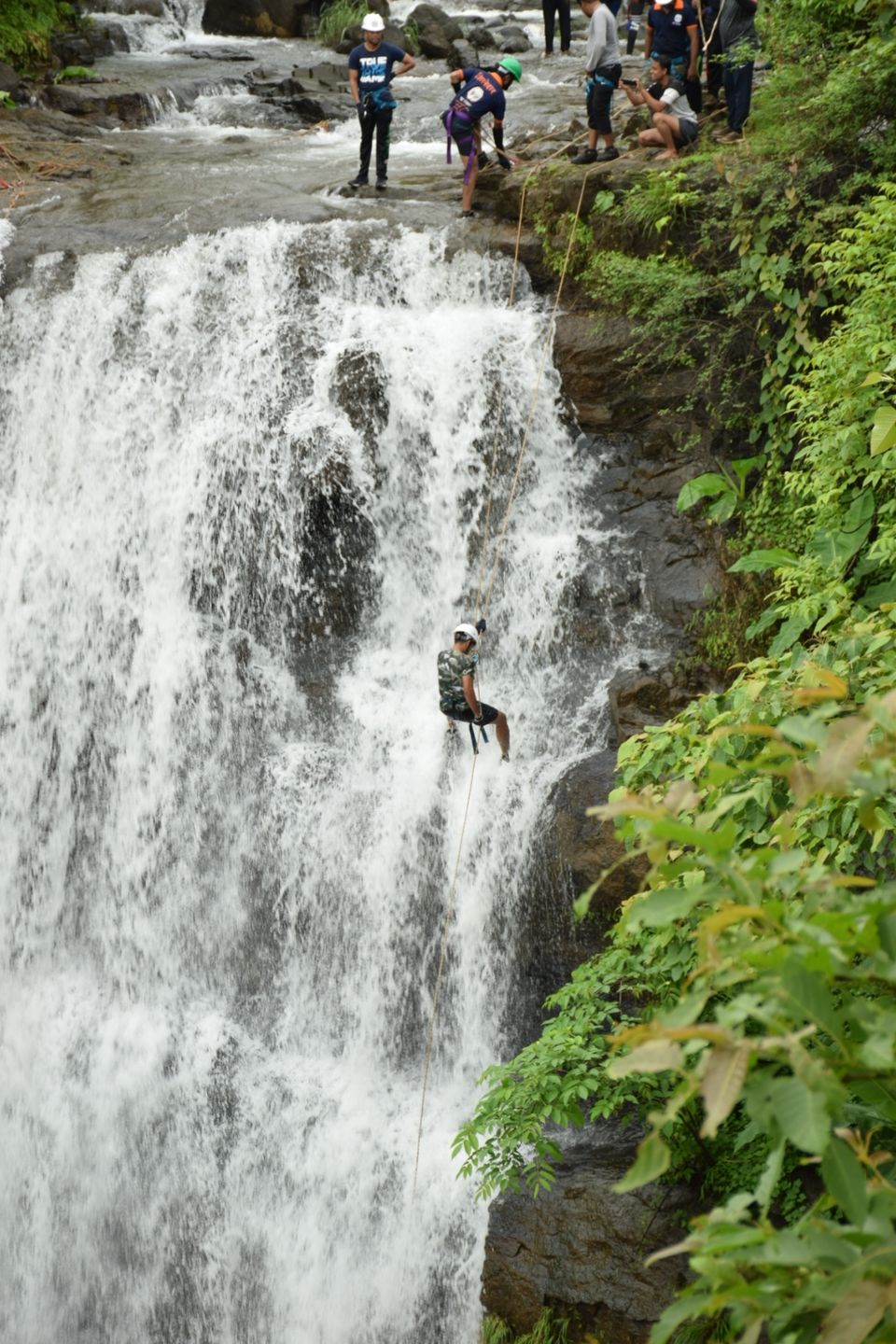