Some people have a journey different than the others!

At 35 when most women are busy battling the mid-life crises, Michelle rediscovered herself and told her destiny that she was ready for the glorious run ahead in life. 11 years later, this mother of two, is now the first Indian to complete the 4 Desert challenge and holds the record for the most ultra-marathons run by any Indian. 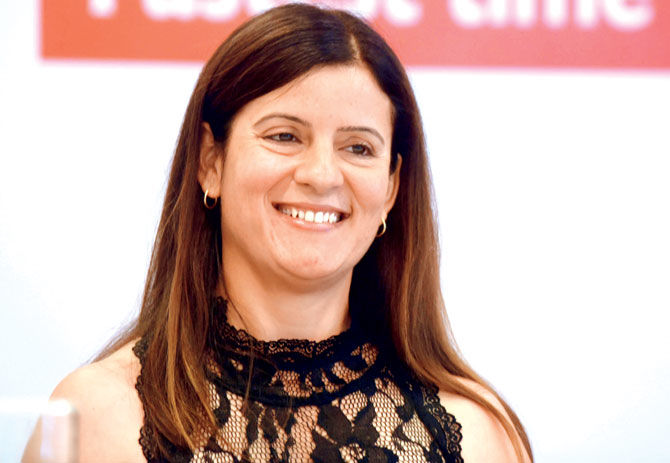 So it's time you know who Michelle Kakade is. 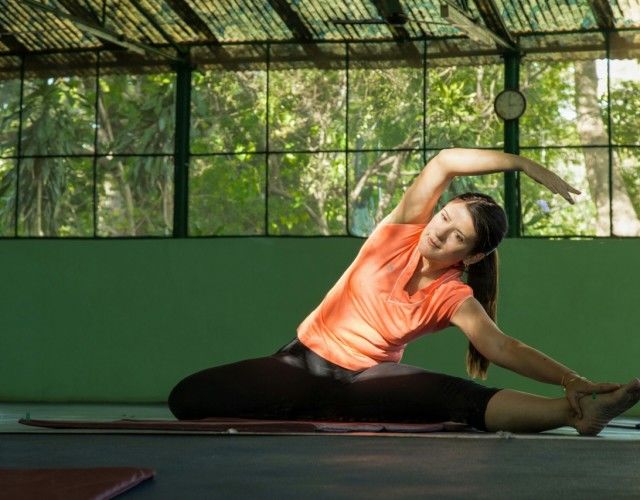 Michelle's Journey of the 4 Deserts

She became the first Indian to join the Four Desert club. The Four Desert Marathon is rated among the toughest and most challenging ultra-marathons in the world and in less than two years Michelle completed these four gruelling marathons. 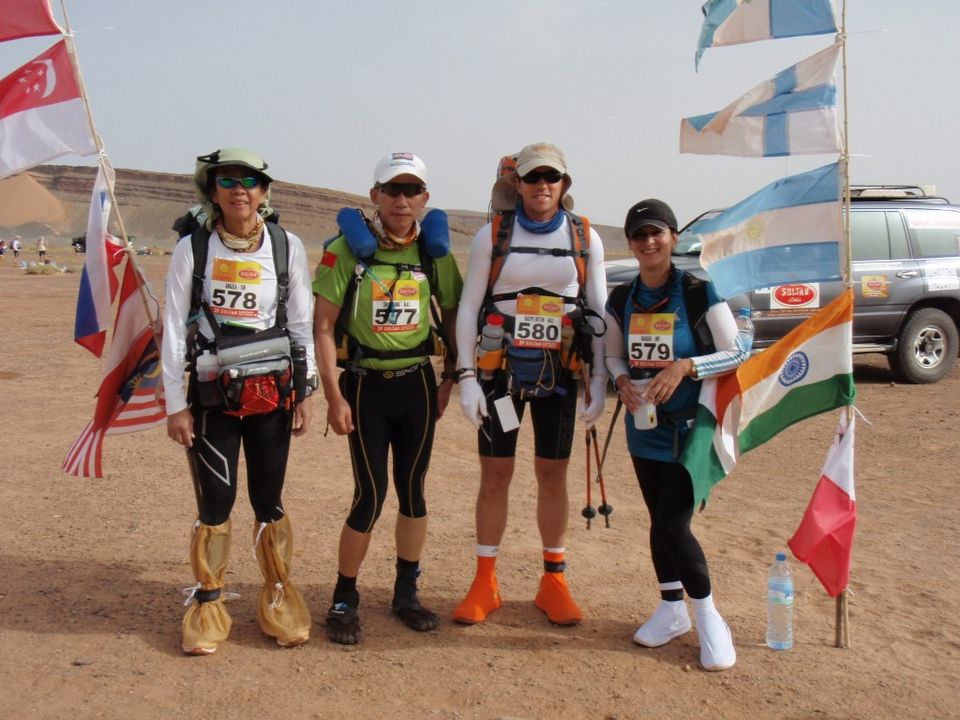 Michelle is now on a challenging run across India. In the Great India Quadrilateral Run, Michelle will be covering a distance of 6009.5 km, going through 59 major cities of India. She is also aiming to achieve the target to become the fastest female marathoner to run the Golden Quadrilateral on foot. 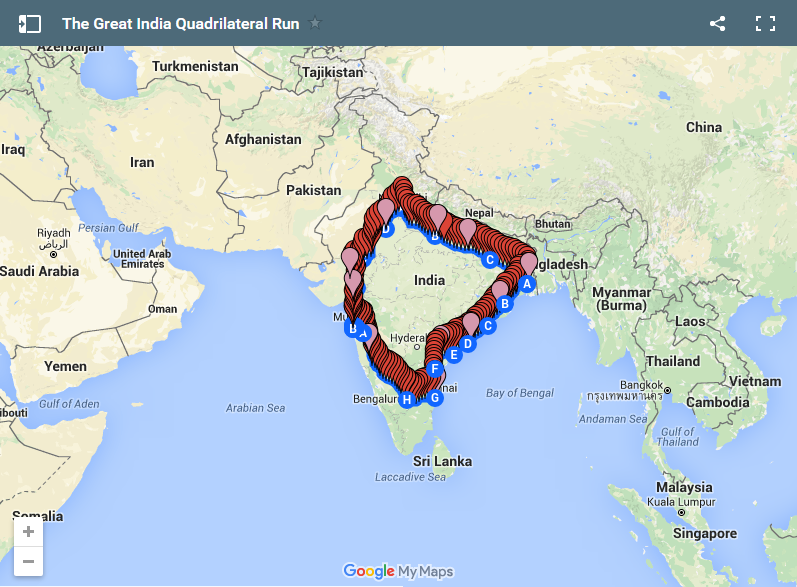 In this tough run, Michelle in currently in Surat joined in her journey by many others, running through some of the busiest highways along the way.

Click here to know more about Michelle Kakade in the Golden Quadrilateral Run.

Join her in this journey and support Michelle. 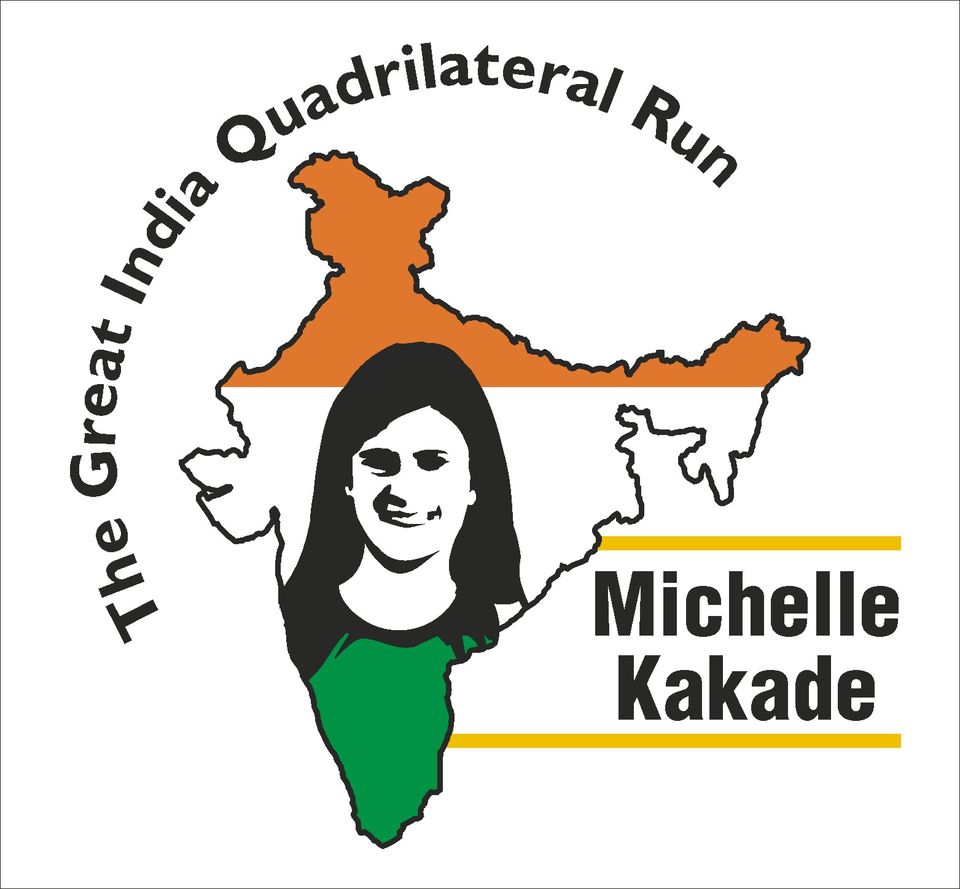 The Journey of Rediscovery

Michelle's story is that of rediscovery. Her journey on the tracks began only when she was 35. She participated in sports at school only because it was compulsory and later abandoned it happily. But in search for inspiration in the long journey of life, at times you rediscover your own self. With the support of her husband Anil Kakade, son Nikhil (25) and daughter Nishka (22), she is now out on a run to inspire million others. 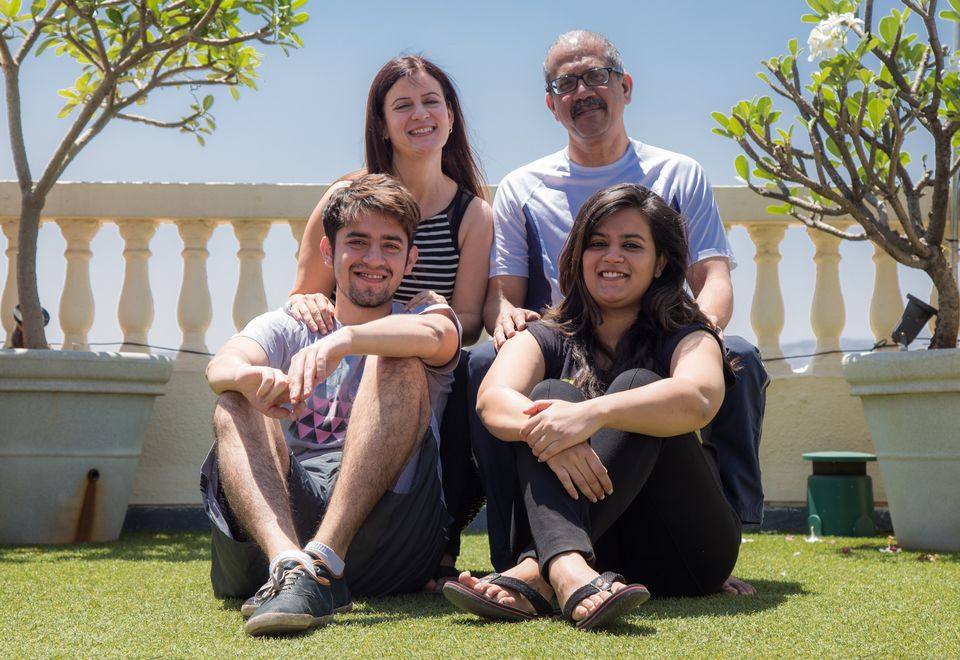 All pictures have been sourced from www.michellekakade.com

If you have your story to tell we're happy to hear. Share it here.