The Paradise of Unknown: North-East India

The north-eastern part of India, the farthest point in the country has the greatest number of unknowns and unexplored places. It is the most spectacular and majestic place in the country lying at the foot of the Great Himalayas. The ‘Seven Sisters’ as the north-east India is famously known, have a plethora of unexplored places, hidden from the wrath of humans. Let us just delve into some of the secluded places in North-East India: 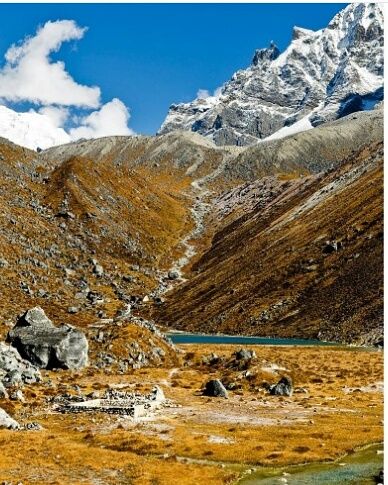 Famous for the trek it offers to the people having an adrenaline rush, Goecha La is the hidden paradise in Sikkim, the brother state in Northeast India. One can have a breathtaking view of the Southeast face of Mt. Kanchenjunga from this place. Serving as a base camp for the trek, this place leaves you awe-struck, for the unhindered beauty it has in store. 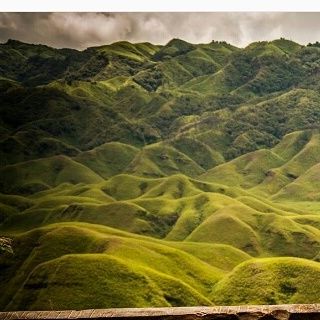 A heaven on the borders of Manipur and Nagaland, Dzukou valley also known as ‘Valley of the Flowers of the North-East’, is not less than an abode of the God. This place blossoms the most exotic and fragrant flowers, one can ever witness elsewhere. With rolling hills and lush green valley covered in pastel and aromatic flowers, Dzukou valley offers serenity to the people looking for calmness. 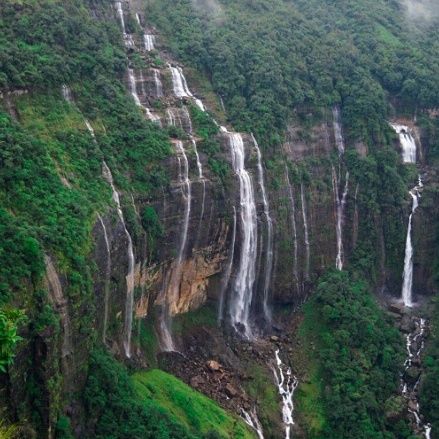 The ‘Seven Sisters Fall’ as it is called, for the enchanting view offered by seven waterfalls cascading the hill into the stream flowing in the valley. Nohsngithiang waterfalls are the hidden treasure of Meghalaya: the Abode of Clouds, offering breathtaking view when witnessed in monsoon season as the falls are overflowing with rainwater. 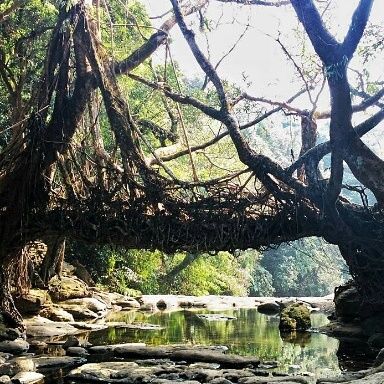 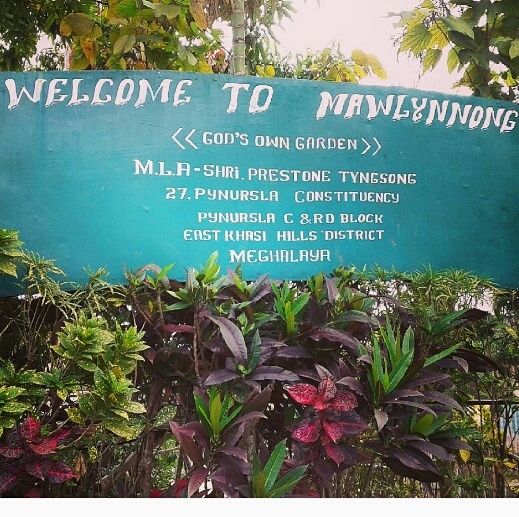 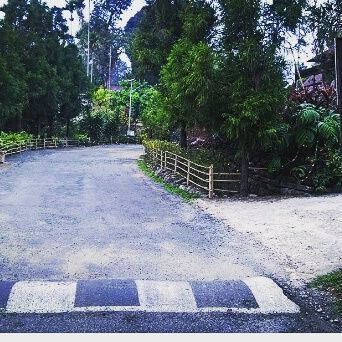 Termed as Asia’s cleanest village, Mawlynnong is the place which every traveler must visit once in a lifetime for the peace it offers to mind seeing a clean place inhabited by people. This village caters to the hygiene and is a firm believer in nature, thereby protecting nature and its surroundings. Not far from this place lies a ‘Living Root Bridge’ a place to visit for the bridge is made of the roots of the trees and not an artificial one. 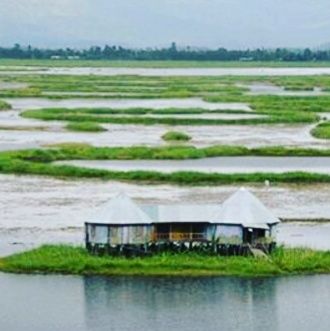 Everyone has heard of floating garden, but one has heard of the floating lake, Yeah, it is true, Manipur has a hidden treasure, the Loktak lake. A freshwater lake, Loktak has Phumdi floating over it, giving this place a magical aura and a fairy tale view. Unhindered by the pollution of the city, this place is secluded and hidden in the womb of Manipur. 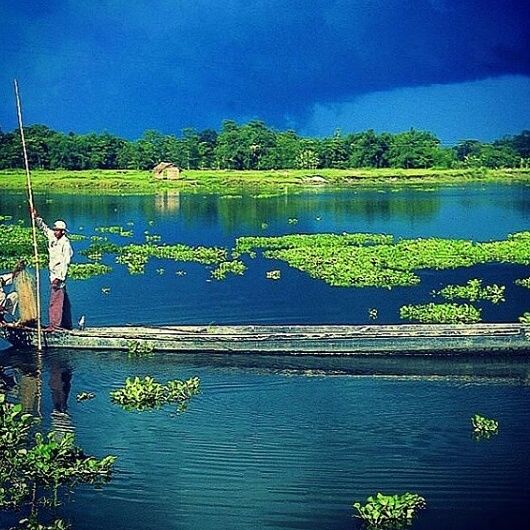 A floating island in the middle of a bustling river, Brahmaputra; Majuli is a spectacular place for people looking for the uncovered places. This river island is a blend of enchanting nature’s beauty and rich culture. It does not disappoint a person paying a visit, for it is the place one can experience whole of Assam.

So just pack your bags and hit to these places before they vanish forever. For these are the hidden places with hidden pleasure to soothe your soul and mind. Explore the unexplored before it becomes crowded. The ‘Paradise of Unknown’ is very apt for the farthest point in the country, offering the views of world’s highest mountains, deep valleys, river island, floating lakes, waterfalls, bustling cities and much more at once