Why You Should Start And Sleep Early While Riding In The Mountains..

Why You Should Start And Sleep Early While Riding In The Mountains..

We often are told that while doing a motorcycle trip in the mountains, one should always start the ride early in the day, end the ride early, and sleep early.

Because these tips are usually given by those who have been there and done that, you might take their word for it and do as said, without actually knowing the exact reasons why this should be the rule in the mountains.

Let me list out in detail why this is a habit you should follow, irrespective of how seasoned a motor biker you are:

1. Once the sun starts to shine bright, water crossings increase​

Riding in the mountains means you are riding through roads carved out of mountains that could have snow-capped peaks (depending on the season you are riding in). Once the sun comes out and the day progresses, the sun’s heat starts to melt the snow on the peak, forming innumerable water crossings. While this is fun and adventurous, and no matter what, you will definitely get these crossings, they may become massive rivers flowing on the road in the later part of the day, sometimes making it impassable on a motorbike.

So, start early, complete a good part of our journey while the sun is still not showing its effect on the peaks!

2. As the winds pick up, there might be loose stones flying about

Weather in the mountains is quite unpredictable. However, usually, as the the day progresses, the winds tend to pick up. A windy day in the mountains means the fear of shooting stones and pebbles. You don’t want to be riding with this threat hovering over you, thus substantially reducing your enjoyment of the ride itself.

A lesser known fact about the mountains is that the sun is way harsher here than in the most tropical beaches or plains. If you are a photographer (which everyone becomes in the beautiful mountains, wanting to capture memories and take them back home), day-time is the worst time for it. Your pictures won’t look as surreal as the place actually is.

Start early, and you will be astonished at the beauty that you are able to capture through your lens. The same holds for the evening too. The time when the sun begins to gets less harsh, is your perfect time for great shots! 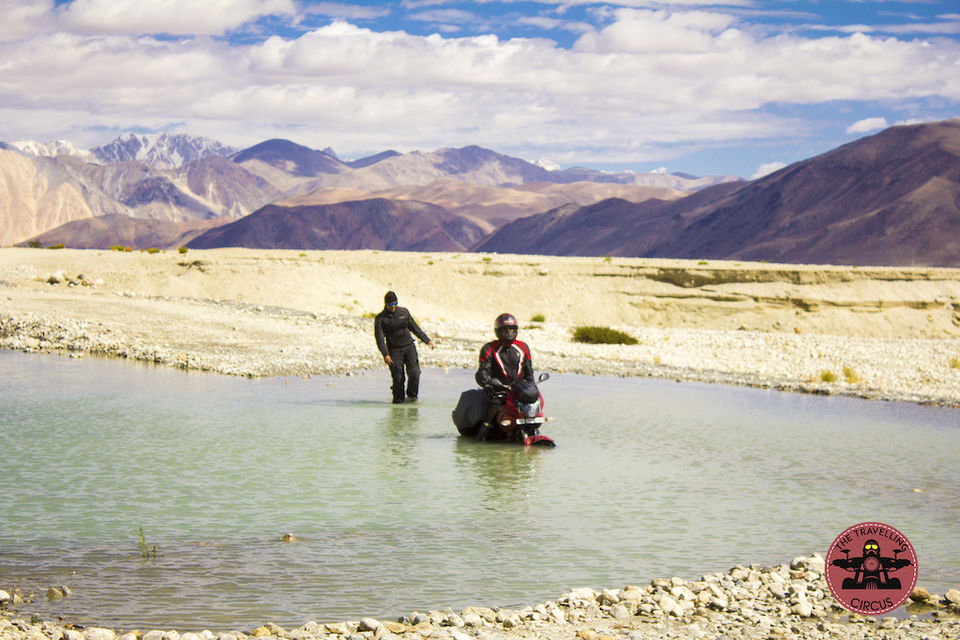 A very practical issue on hand while motorbiking in the mountains is that your body and your motorbike may react very differently at different points of your journey. Also, the risk of mechanical issues can’t be negated completely irrespective of how well you and your bike are prepared for this.

You don’t want to start a day’s ride really late, and end up having issues on the way. It’s Murphy’s Law, everything that can go wrong, will go wrong. So don’t start wrong in the first place!

5. Easy on the body and mind 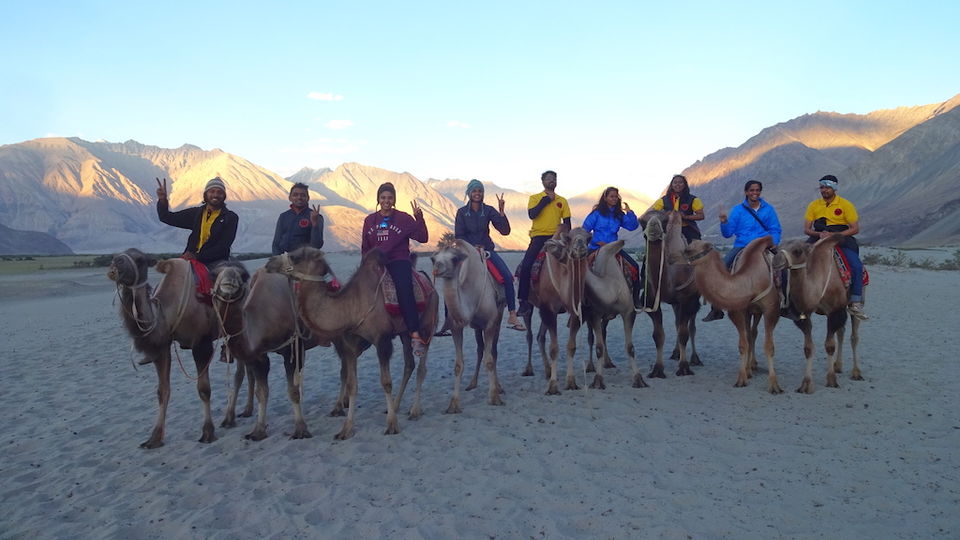 Weather, temperatures and road conditions change very often in the mountains. Symptoms of AMS can kick in, depending on your acclimatisation, and other medical conditions too, plainly because we are not from the place, and are not used to these terrains.

There is no cure like a good night’s sleep to most bodily symptoms in the mountains . Do this right, through out the trip, and I assure you a great time on your journey!

When the mountains call, you just go!

This post was originally published on The Travelling Circus.