Varanasi - The Spiritual Capital of India

Varanasi, the holy city of India, is also known by the name of Kashi and Benaras. Kashi, the city of Moksha for Hindus since centuries, is known for its fine-quality silks, 'paan' and Benares Hindu University and Avimukta of the ancient days, Varanasi is the most popular pilgrimage point for the Hindus. One of the seven holiest cities, Varanasi city is also one the Shakti Peethas and one of the twelve Jyotir Linga sites in India. In Hinduism it is believed that those who die and are cremated here get an instant gateway to liberation from the cycle of births and re-births. 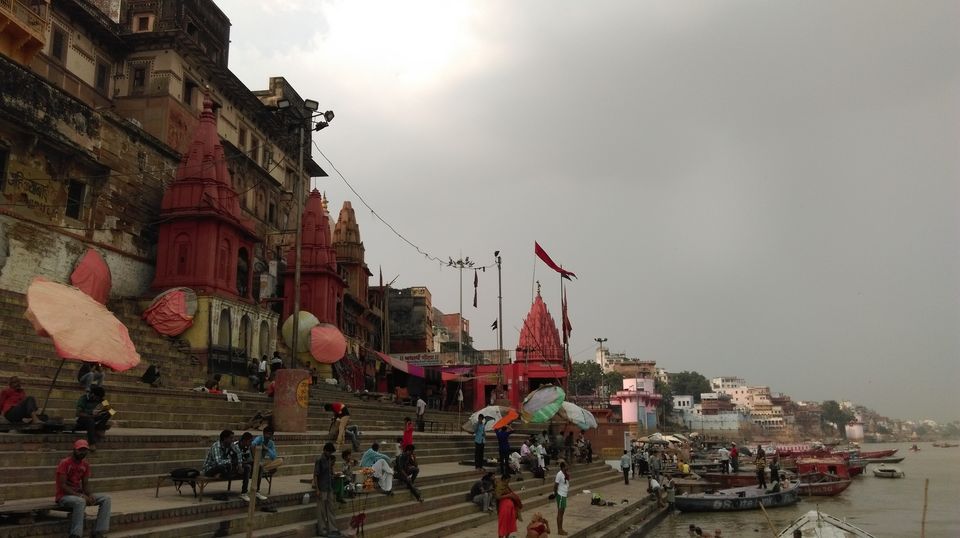 Considered as the abode of Lord Shiva, Varanasi is situated on the banks of River Ganges, which is believed to have the power of washing away all of one's sins. As pundits here will tell you, whatever is sacrificed and chanted here or given in charity reaps its fruits thousand times more than those good deeds performed at other places because of the power of that place. It is believed that three nights of fasting in Varanasi city can reap you rewards of many thousands of lifetimes of asceticism! 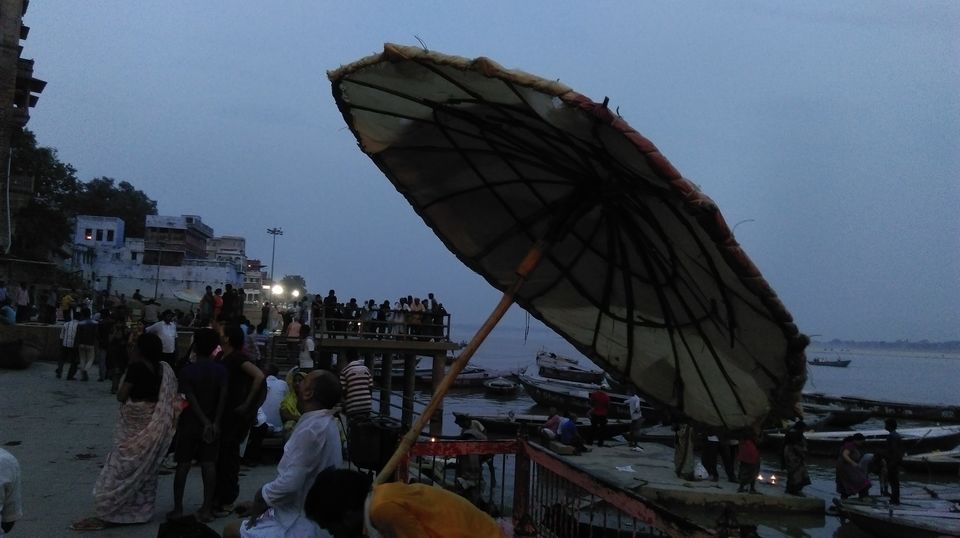