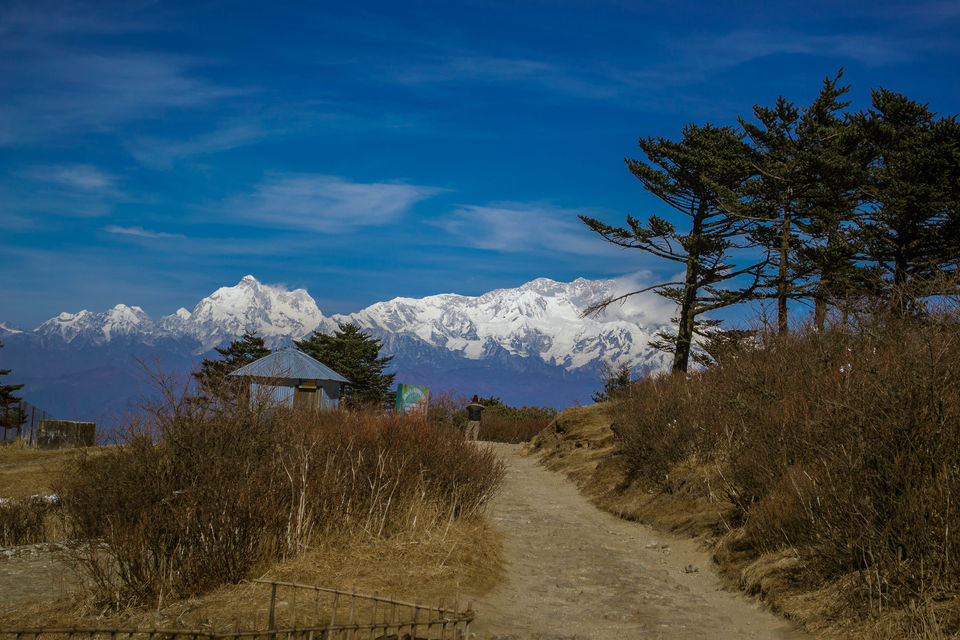 This trek is often termed as a beginner's trek as it passes through small villages with local tea houses with well laid out road. Sandakphu is also well connected by cars from Maneybhanjan, the traditional starting point of this trek. On this trail you can still witness the British made land rovers making it to the top with grandeur.

It is a special trek as it the one and only trek from where you can see four Eight thousanders along with some other prominent peaks of Eastern Himalayas in one frame. In the month of April March and April , the trail is blessed with variety of Rhododendrons which makes it even more special for the hikers.

Sandakphu is almost a round the year trek, every season got its own specialty . But to view the mountains in its full glory avoid the monsoon time.

Guides and Porters can be hired from Maneybhanjan or Dhotrey. It is mandatory to hire a guide to obtain permit for entering Singalila National Park.

Day 1: Getting to the base camp – Maneybhanjan (a 3-3.5 hrs drive from Siliguri, West Bengal)

Trekkers can also extend their trek and hike way up to Phalut another 21kms from Sandakphu. 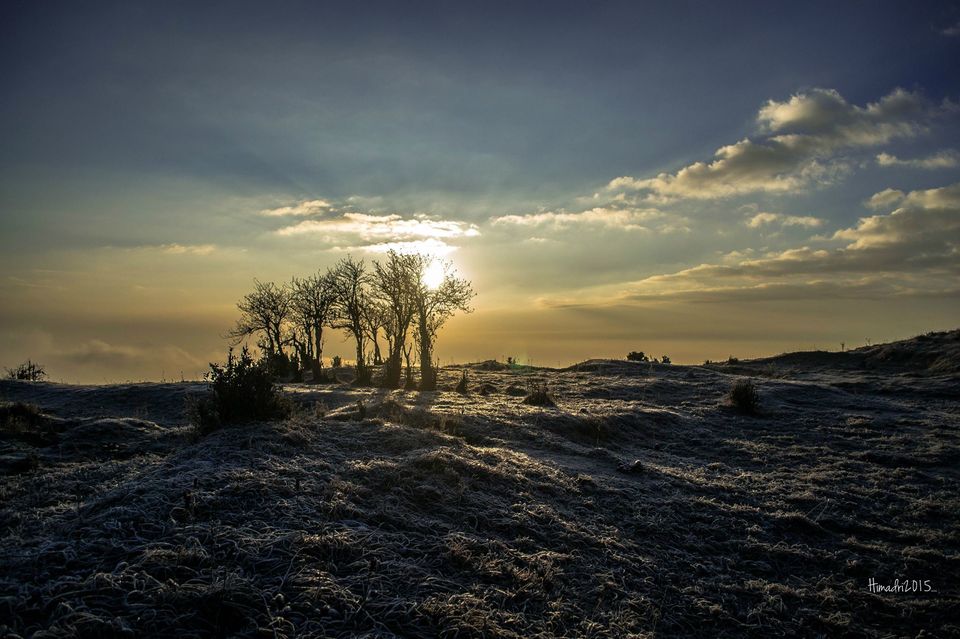 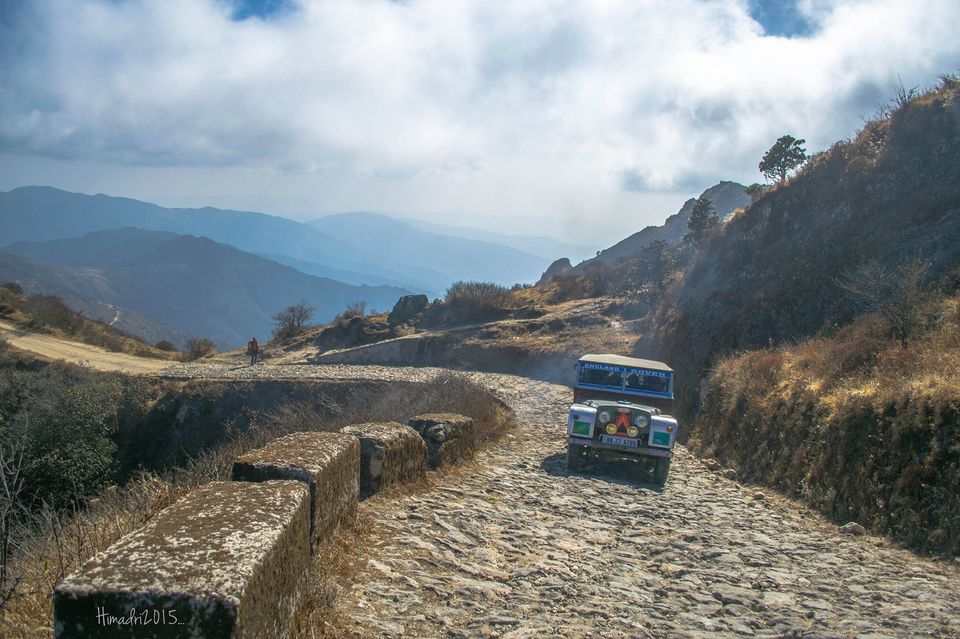 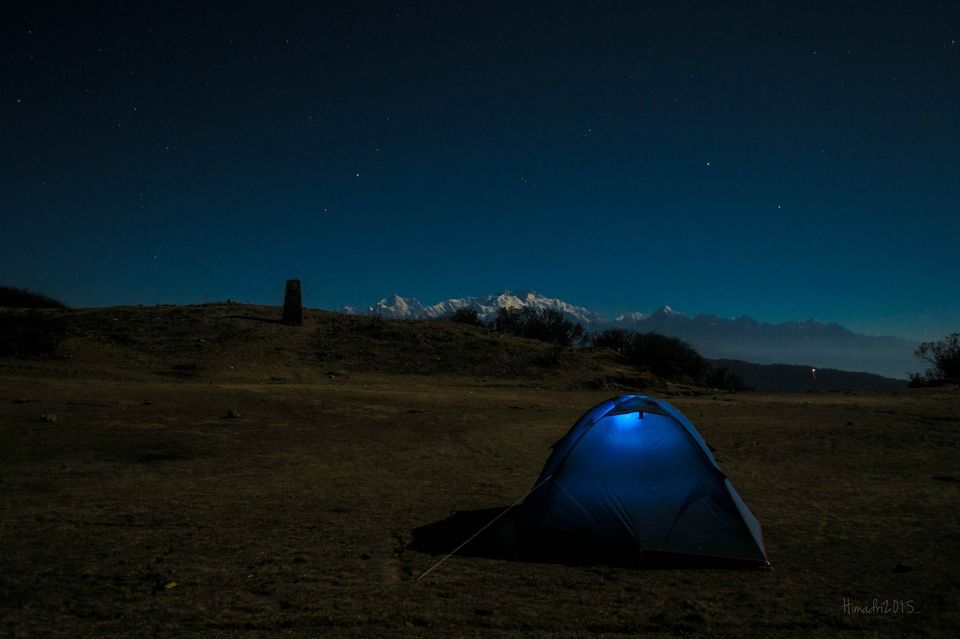 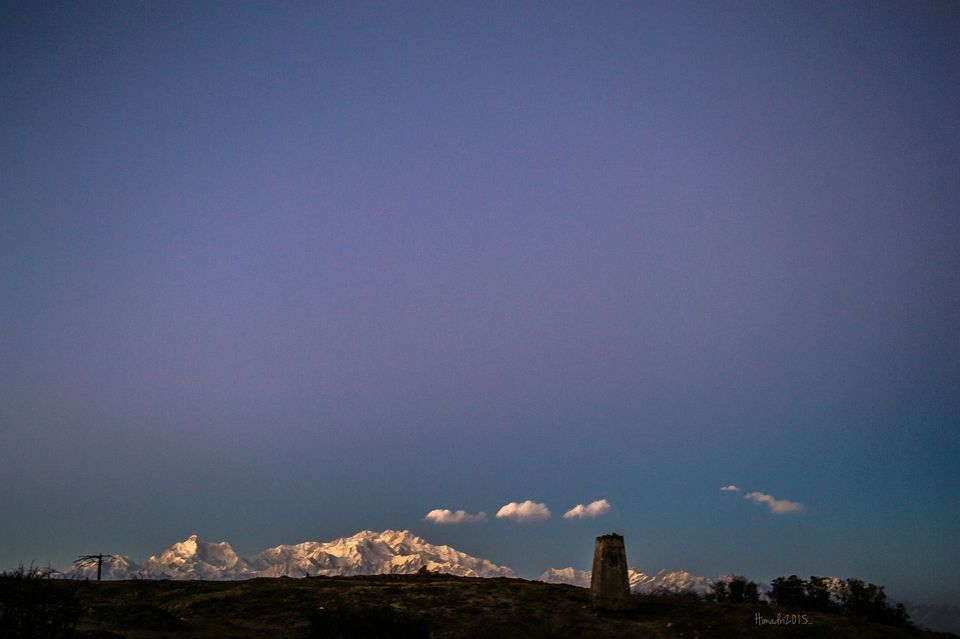 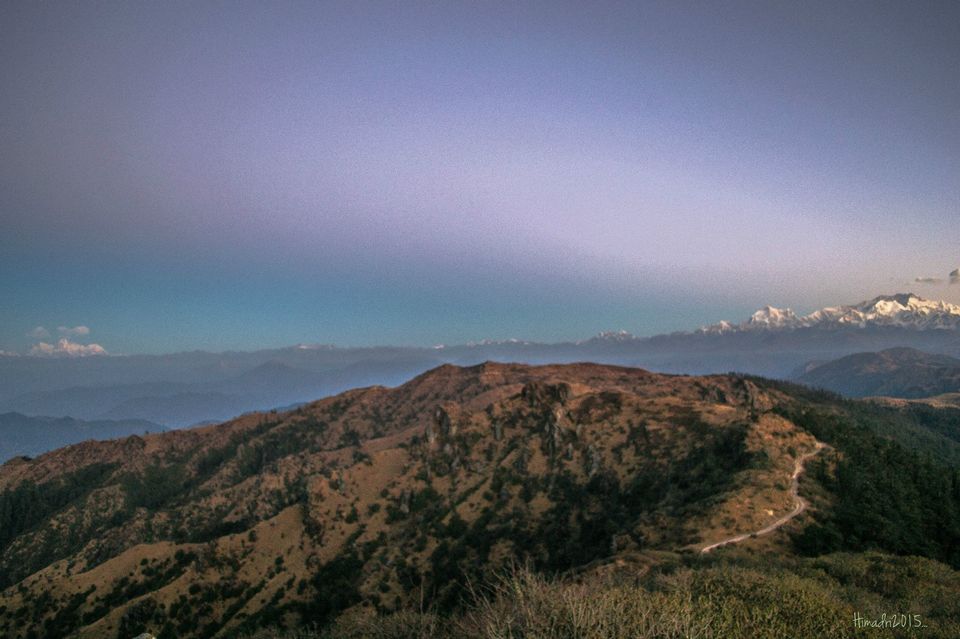 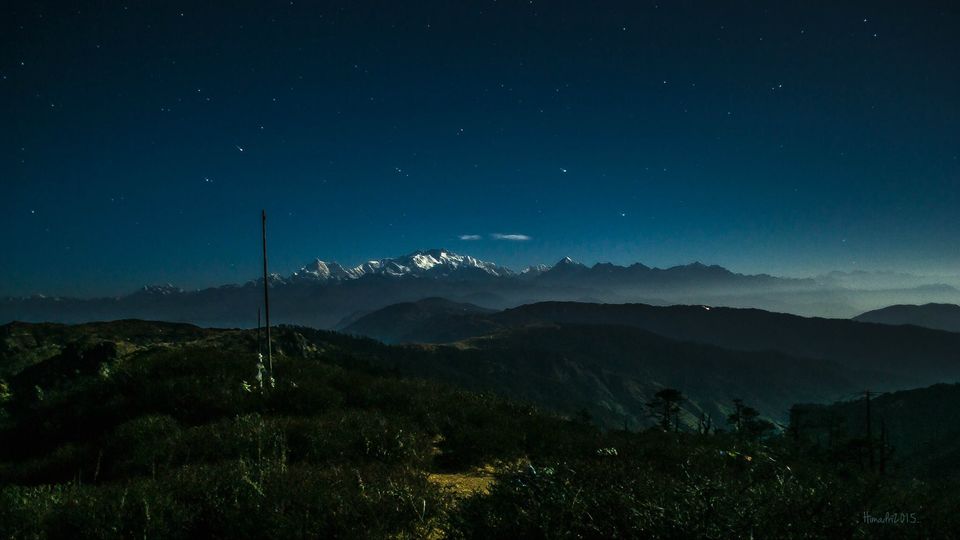 Tonglu is one of the most scenic village a backpacker would love to visit...first view of the Sleeping Buddha some real authentic Nepali homestay, calm and serene atmosphere everywhere... 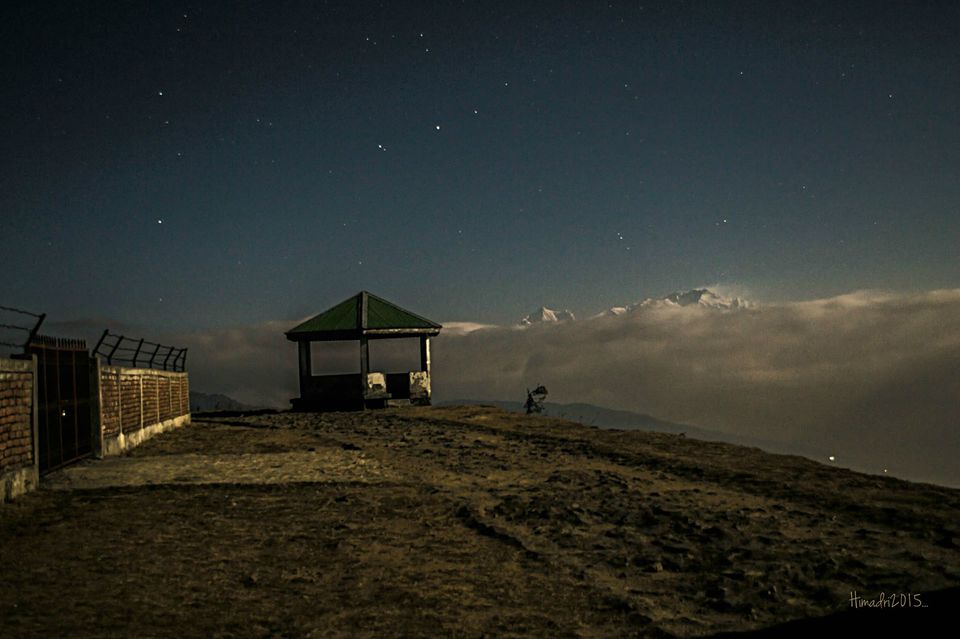 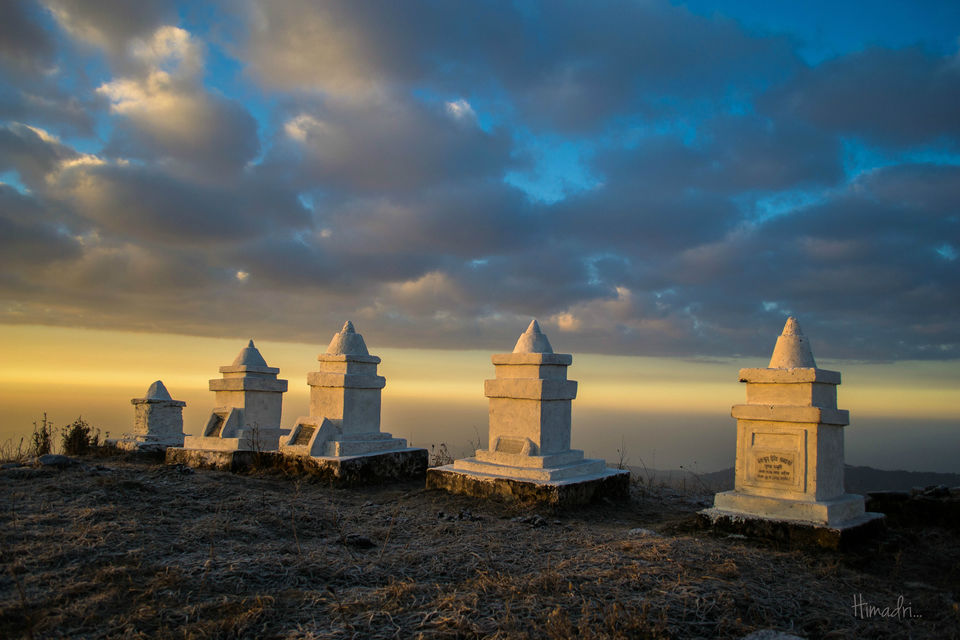 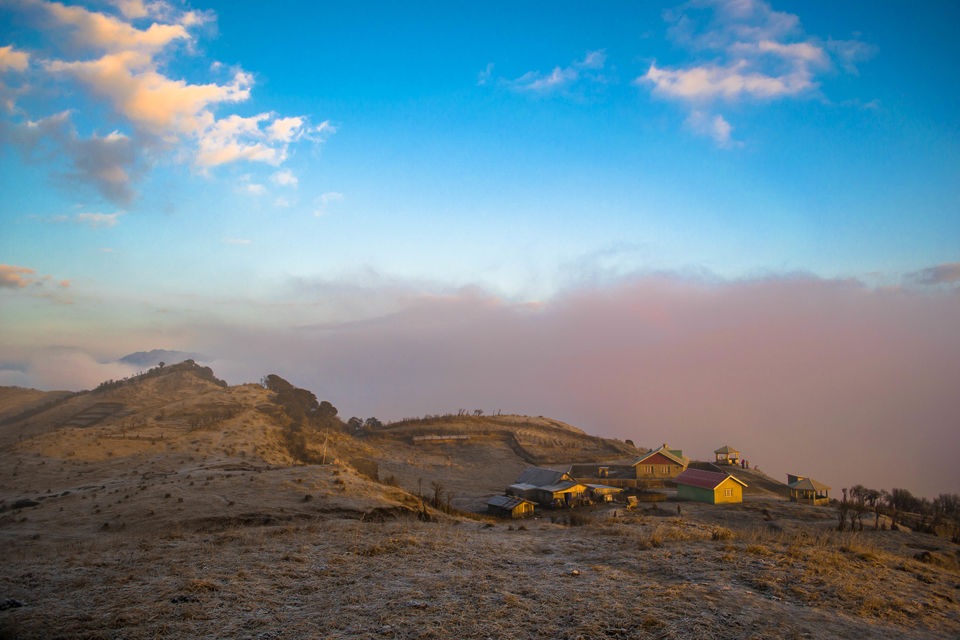 It is the optional stopover before you make your final push for Sandakphu.. "kal" means black and "pokhri" means pond in nepali..so literally this place got its name from the little water-body that lies next to the trail to sandakphu. Kalpokhri got some good nepali homestay for trekkers to spend night and have food 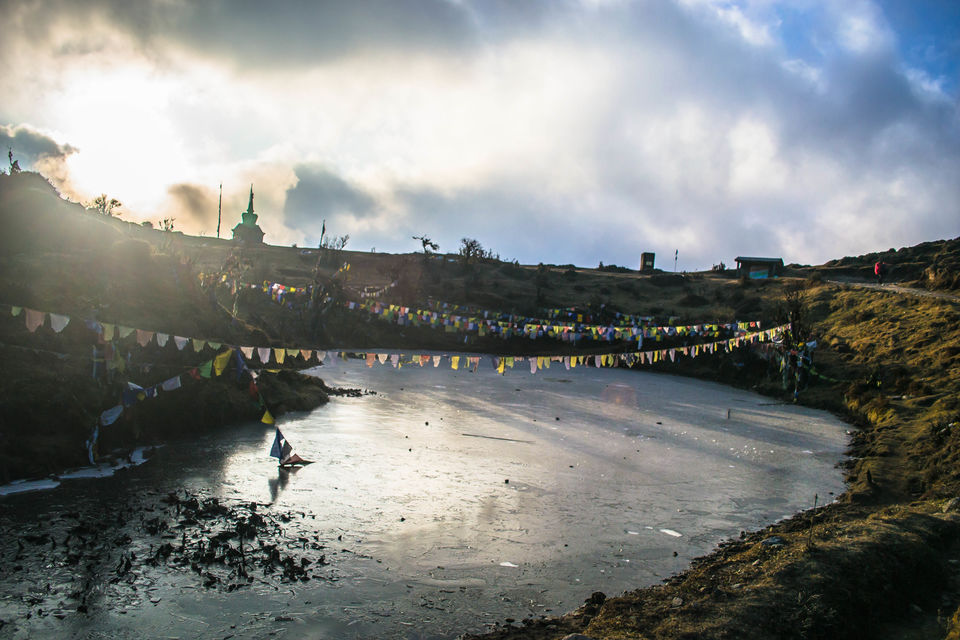 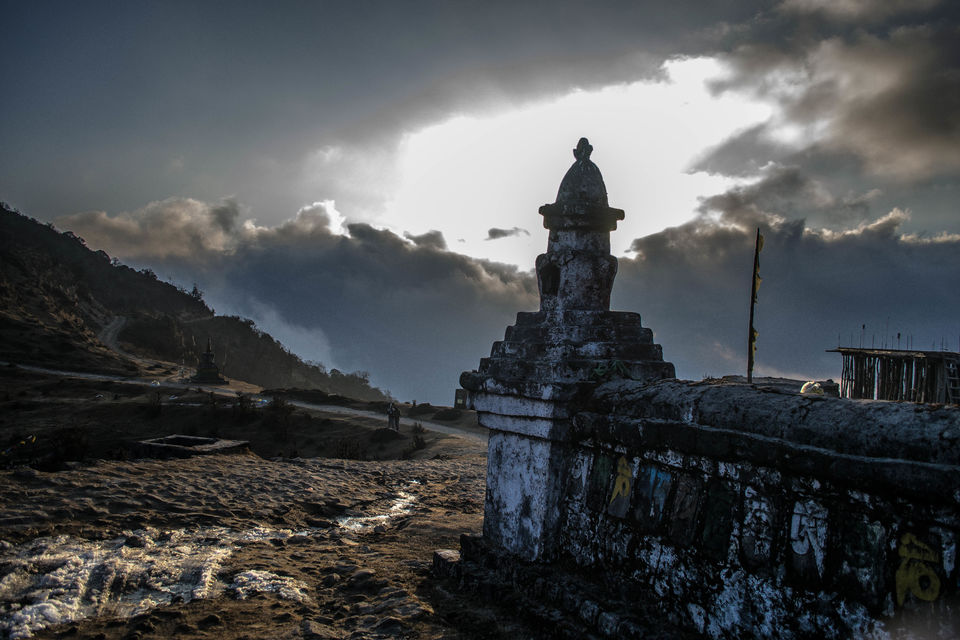 The highest point of the trail as well as the highest point of West Bengal.Sandakphu, allow the trekkers to witness the Mt. Khangchendzonga massif along with some prominent peaks like Mt Pandim, Mt Everest, Mt Makalu, Mt Lhotse ,3 sisters etc. Sandakphu or Sandakfu or Sandakpur as it is known in nepali is 11,941 ft abovethe sea level, it parly falls in Darjeeling district of west bengal and Ilam district of Nepal. Unlike others places we've been in this trek, Sandakphu got some nice number of hotels, trekkers hut and tea houses..even got some well designated glass covered view point for the visitors. 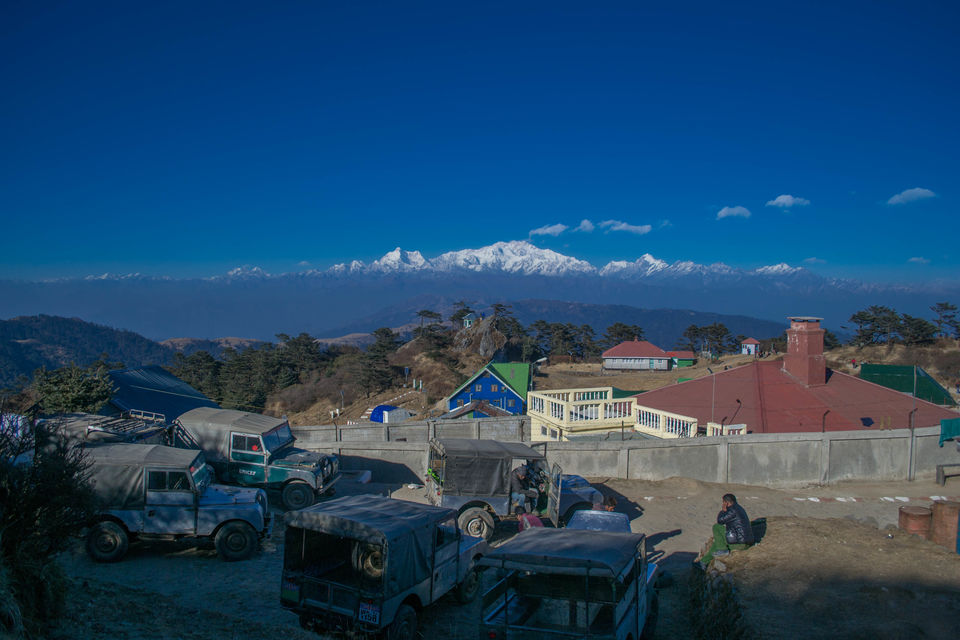 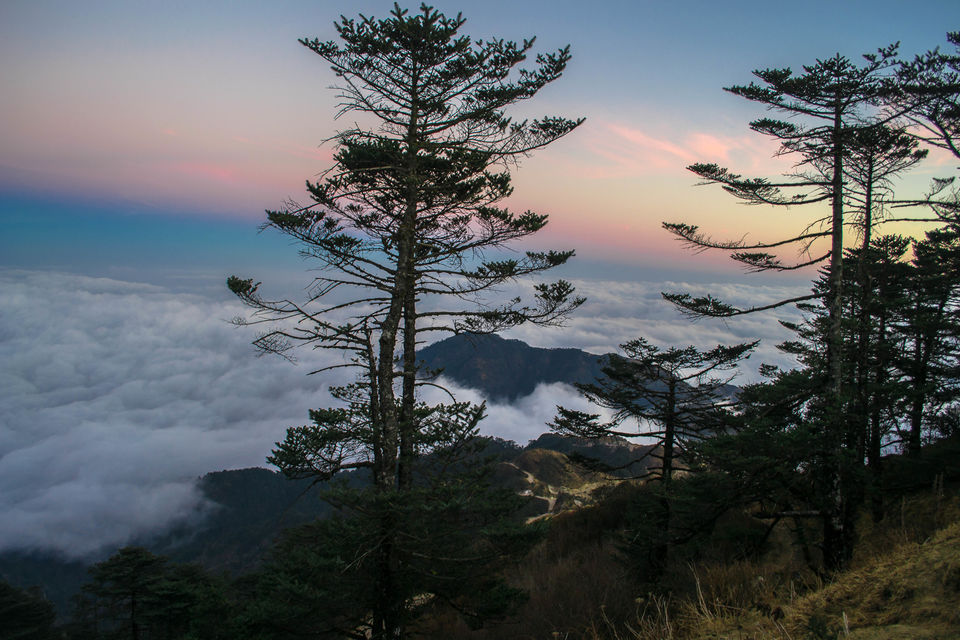 The last destination of our trek called Srikhola or Sirikhola..it was long trek but whole route was down hill through forest. Srikhola is a small village with atrekkers hut and few number of hotels by the side of river. It is a very photogenic village with a old hanging bridge over the river, we bathed in the river after 6 days and enjoyed the evening by the river , chatting along with other trekkers. It was very pleasant evening as we were on the verge of winding up our much awated trek very successfully. 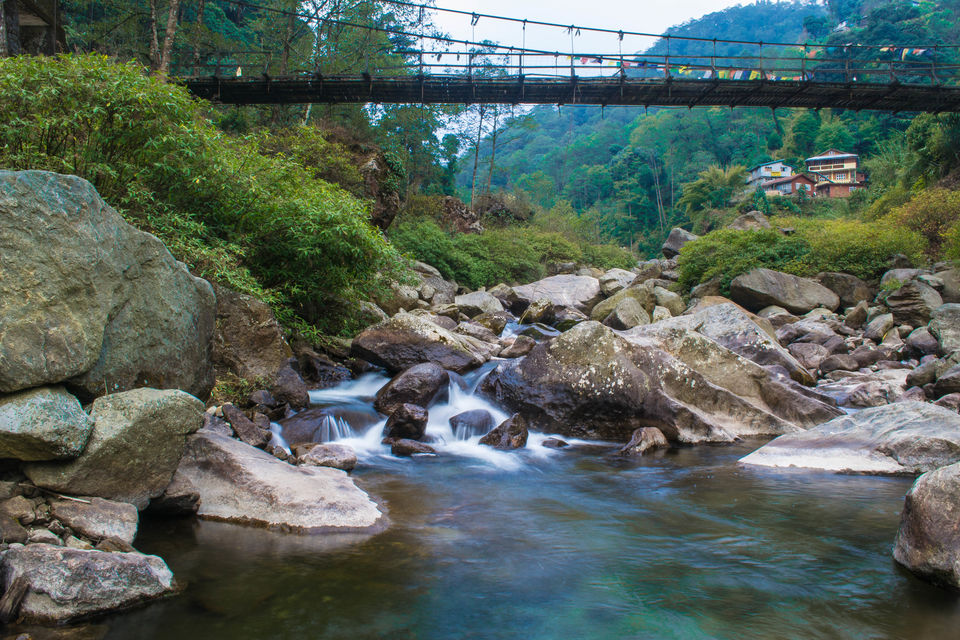