The Seven Summits: My ultimate wishlist

Everybody has a wish list. The techie, the milkman, the circus charlie, the neighbor's dog; I mean everybody. Even the almighty. Well, may be not. The point is, some wish lists are easy as hop, skip and jump; contrary, some of the wish lists draw a fine line between life and death. These are designed to make one conquer one's limits and explore one's potential. For unacquainted, the survival has always proved to be deadly. I mean to say that these wish lists are badass to the bone. And this, unquestionably happens to be the baddest among them all.

So without further ado, I bring you the "Godfather" of all wish lists - The Seven Summits.

The Seven Summits are the highest mountains of each of the seven continents. A continent is defined in different ways in particular where the border of the continent is. This results in two points of variations considering Europe as a continent and the second depending on whether all of Oceania and mainland Australia is included as a continent. Therefore two more summits come into picture, making it a total of nine summits.

The Summits (in ascending manner). 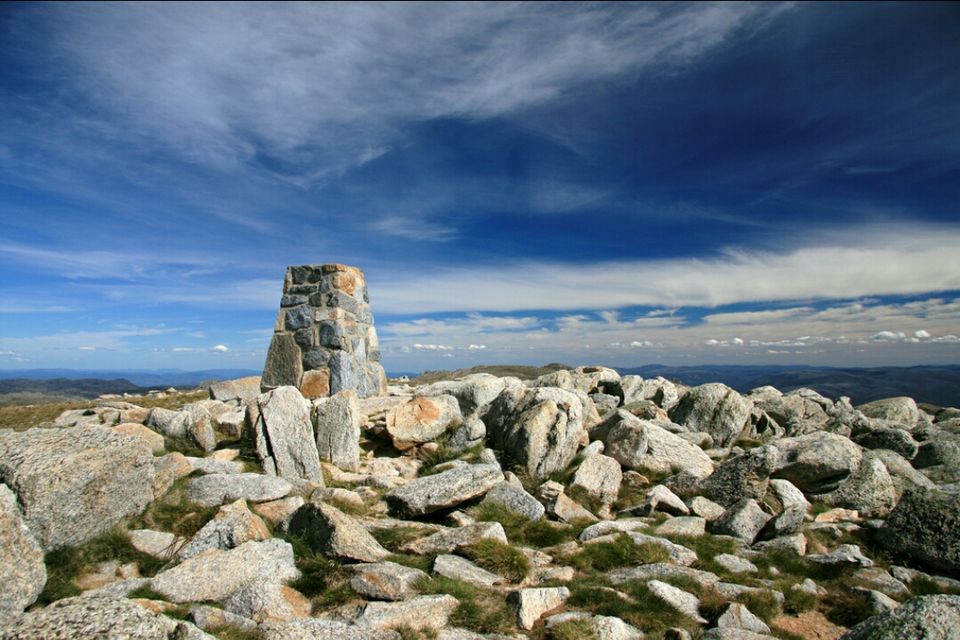 The mountain is located in Kosciuszko national park in New South Wales, Australia. Anyone with the modest level of fitness (read as people with pot bellies) can summit. You do 8 kilometers from Charlotte pass, and you're at the top. Try your hand at skiing while you're up there. 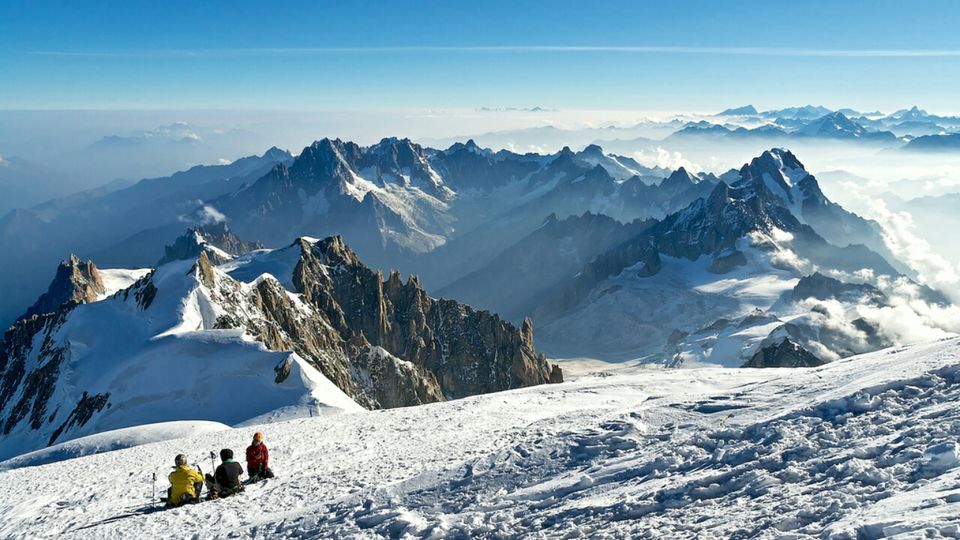 Located in the Alps, it lies along the French-Italian border and reaches into Switzerland. Known as the "White Mountain", the summit is in French territory. One can easily say that the peak battles with the clouds. And once at the top, you can witness the world put on a sea of colors. Something which is worth summiting. 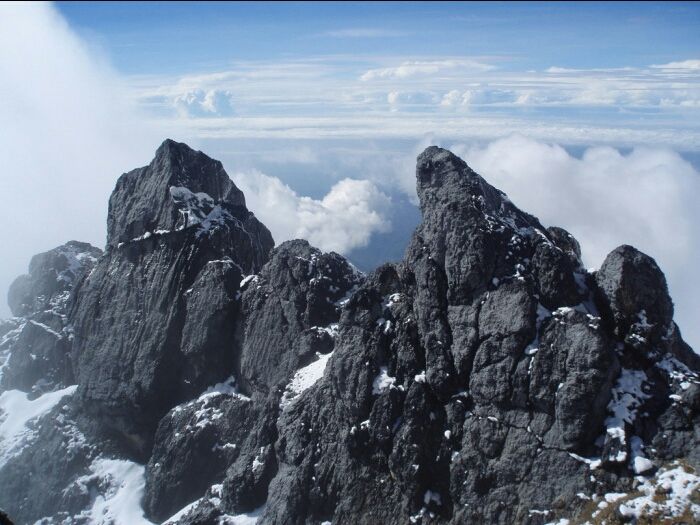 Puncak Jaya a.k.a Carstensz pyramid is the highest summit of mount Carstensz, Papua province, Indonesia. Lying on the Australian continental shelf, summiting here is difficult and more demanding as compared to few of the seven summits. The only way to get to the base camp is to hike for 5 days in dense jungle after taking a small aircraft over the mountain range. Making more difficult is the sheer rock face and slippery terrain. In case of injuries, there is literally no provision for the helicopters to airlift you. The only way out is to trek through the dense jungle for 5 days. Scary enough?. 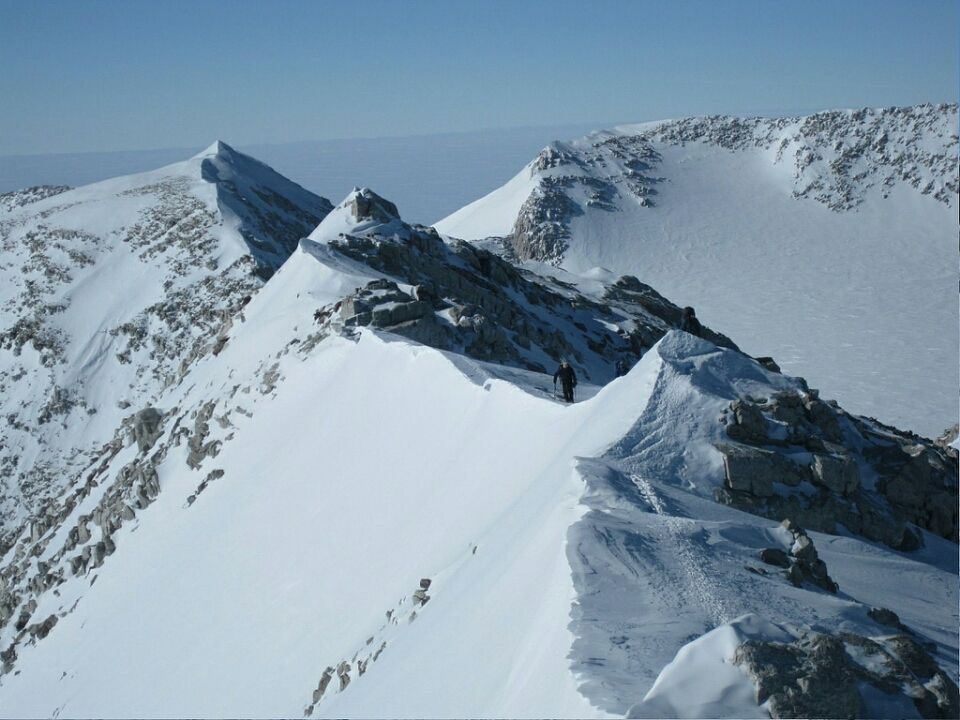 Mount Vinson is the highest peak on the Vinson Massif, lying within the Sentinel Range of the Ellsworth Mountains, Antarctica. Apart from the usual hazards of travel in Antarctica, the climb of Vinson offers little technical difficulty. Once you're up there, all you see is the draping of the Mountains and the Meadows in a carpet of snow. Not a bad sight if you're a nature lover.

This Russian mountain is the highest in the Caucasus mountains. It may be the highest peak of Russia, but it fails when it comes to the trek difficulty as compared to the Himalayan mountains. There are races being organized here since 2005 and people have summited it in record times. Sorry Putin, you don't win this time. 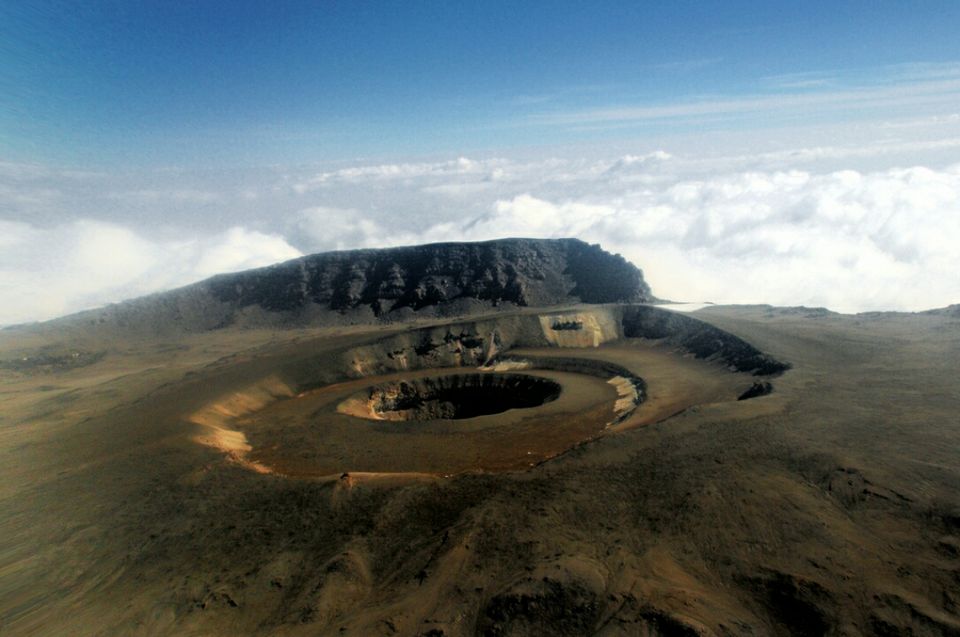 The summit with seven official trekking routes ranging from not so scenic to splendidly scenic routes, is located in the Kilimanjaro region of Tanzania. The trek to the top is comparatively easier than summiting those of the Himalayan or the Andes counterparts,. The climbers are advised to acclimatize so that they don't end up as Dillinger due to AMS. 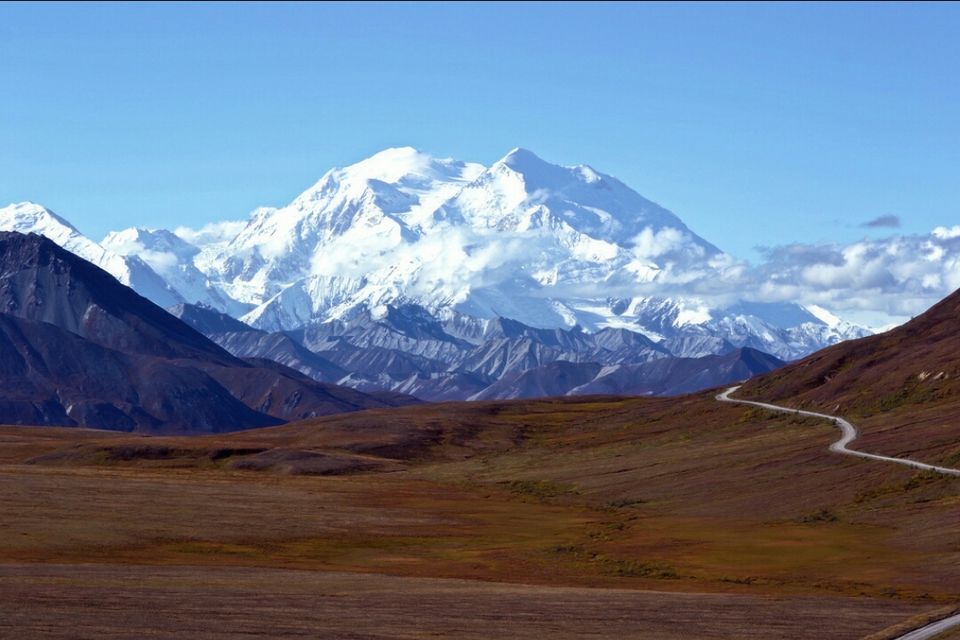 This beautiful North American peak is located at Denali National Park and Reserve, Alaska, U.S. Denali a.k.a Mount McKinley is the third most isolated peak in the world after Mount Everest and Aconcagua. Mostly covered by snow all year round, summiting Denali takes more than wits, guts and whatever trusted weaponry you carry. 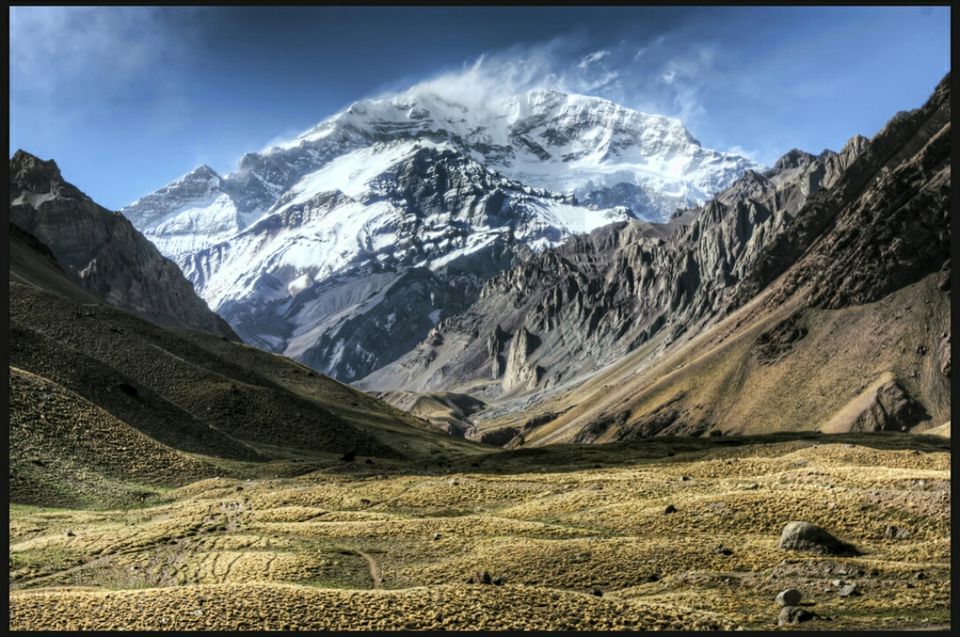 This one's in the Andes mountain range, Mendoza province, Argentina. It's the highest non-technical mountain in the world (the north route doesn't require ropes, axes and pins). Even though the trek is relatively easier, more people die due to severe cold and elevation. If you plan on trekking here, keep your bodies warm, and your brains warmer. 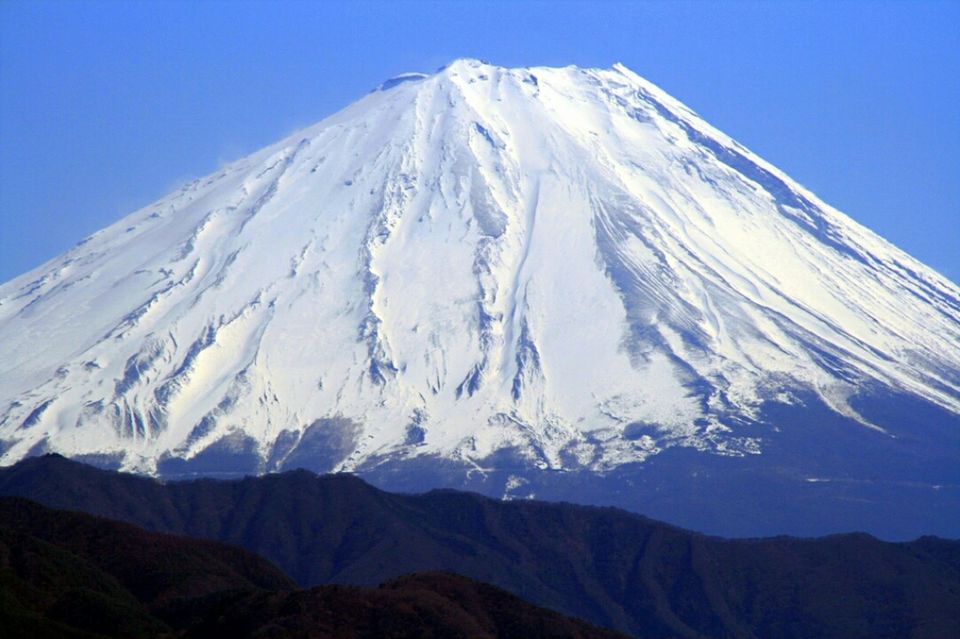 Now that you've summited 6 of the 7 summits, you're left with Everest. Located in the Mahalangur mountain range in Nepal and Tibet, Mount Everest though is another beast. Another beast all together. The ascent begins and ends with the icefall. Millions of tonnes of glacial ice continuously moving day and night. So deep, probably they don't even have a bottom. And that's the least of your problems. Put it simply guys, human beings simply aren't built to function at the cruising altitude of a 747 and once you get above that, your bodies will be literally dying. I mean literally dying.

And of course there's acute mountain sickness, the fear of avalanche, hypothermia, unpredictable weather and a whole bunch of other major problems you encounter enroute. But once you're at the top, you'll have the view of your life. Talk about getting stabbed in the heart.. With beauty.

Summiting all the peaks may be as kickass as it gets, but its gonna burn a massive hole in your pockets and probably your thighs too. Summiting Everest alone will cost you around 80,000$ translating roughly to 50,00,000 rupees. Not to mention traveling to each continent and making guided tours to the summit.

So, if you plan to plant a flag on all the peaks; get ready to sell your motorcycle, your car, your property, your spleen, your pancreas, your kidneys and everything else in the neighborhood; unless you are one of them Arabic sheikhs who has a 24 carat gold potty.

Anyway, I plan on going to the summit next year. Anyone wants my kidneys? Opening bid 50 rupees.