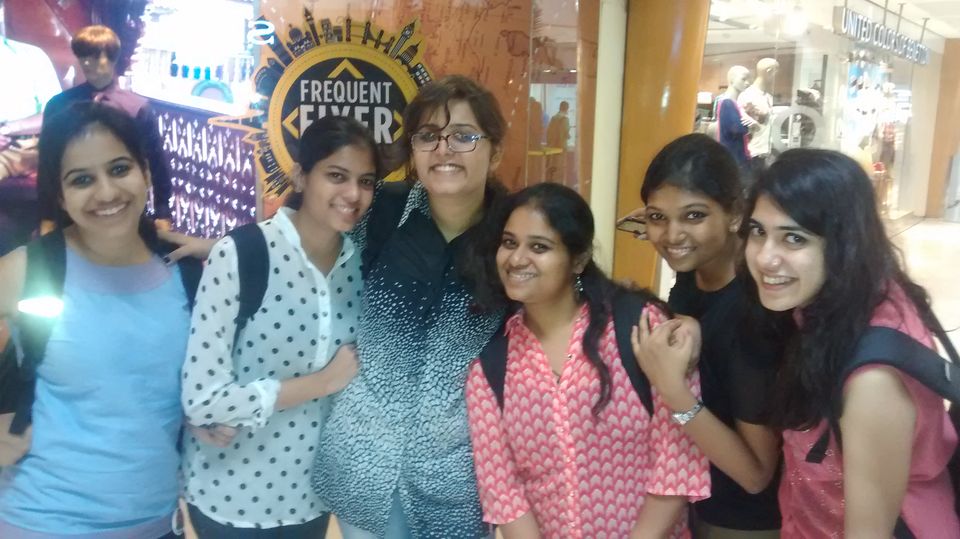 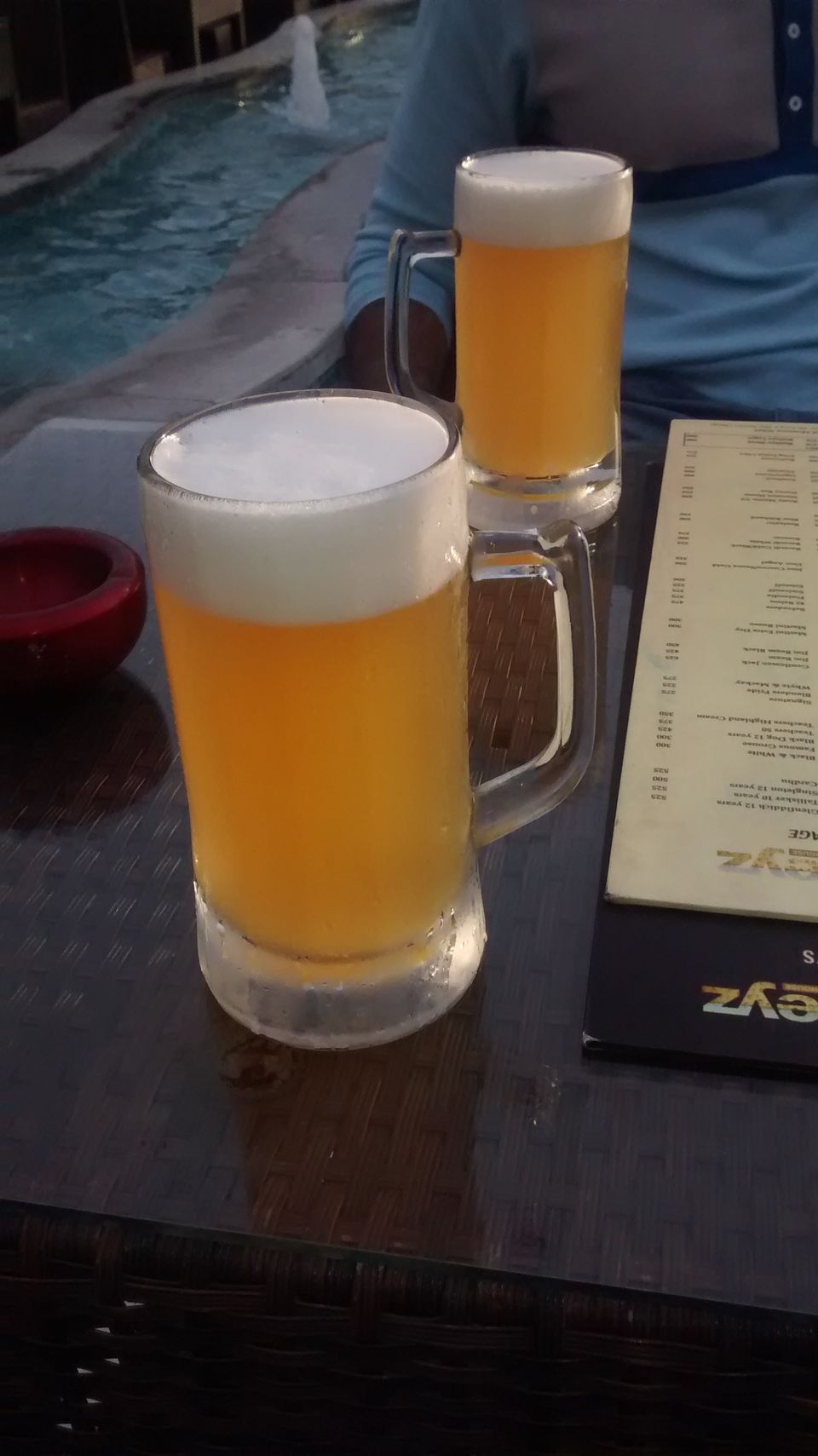 So, I wanted to visit Bangalore for the most silliest reason possible on the face of this earth.

Yes, you heard it right. Mexican is my favorite cuisine and I had wanted to visit Taco Bell since it opened in India.

Bangalore is about 6 hours away from Chennai. I booked my tickets on red bus, as there plenty of bus vendors. The ride to Bangalore was smooth. Well, I know most of my fellow travellers would scoff at my ambition to travel for the sake of food. But we were leaving for another trip, and as luck would have it Bengaluru was the middle point.

I visited the place as just another metro. My first stop was Taco bell. And I was very dissapointed. but You cant really expect much from a food chain. We also walked around the Forum mall, which was like any other mall.

So, basically two things that stood out on my trip to Bangaluru.

first, was a Barleyz , a rooftop Brewery with an extensive menu. This was just across Taco Bell and offered Bangalore's skyline as a free treat. We tried all their brewed concoctions. From the very light, to the very hard. The strength of the place lied in its variety and the quality. So all those fanatics who swear by brewed beer should give this place a visit.

Second, and totally opposite was the unique street food. All through the city you will find these street vendors whose boards proclaim that they serve 100 types of dosas. I had never seen anything like this. We tried a few and realized how unique they were. So, next time you head up to Bangalore, try one of these.