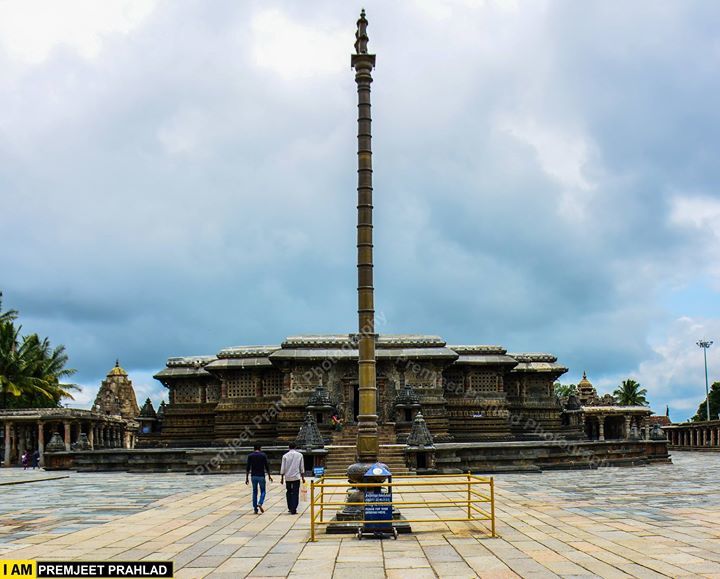 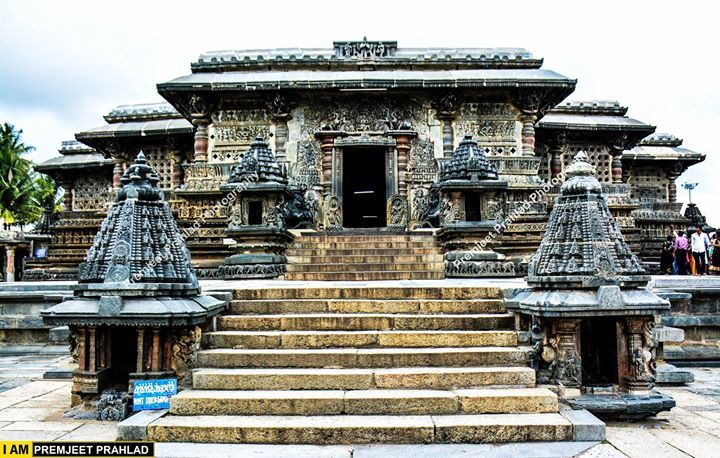 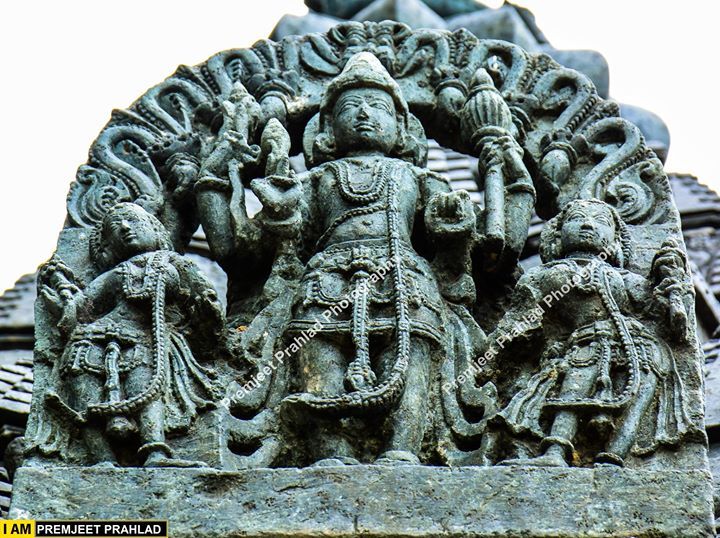 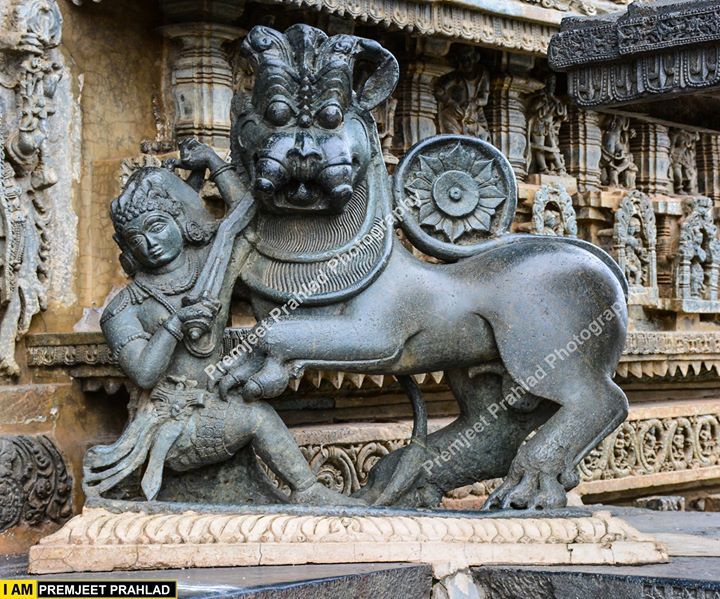 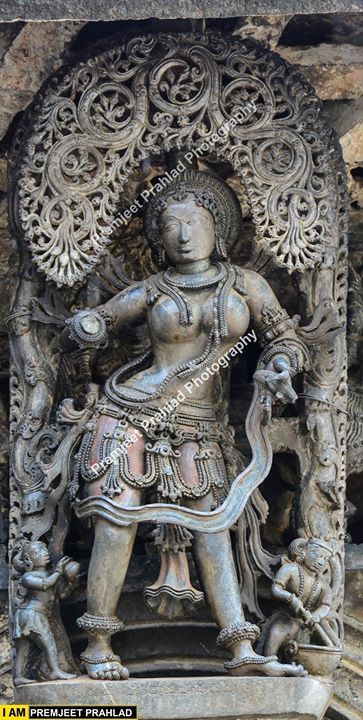 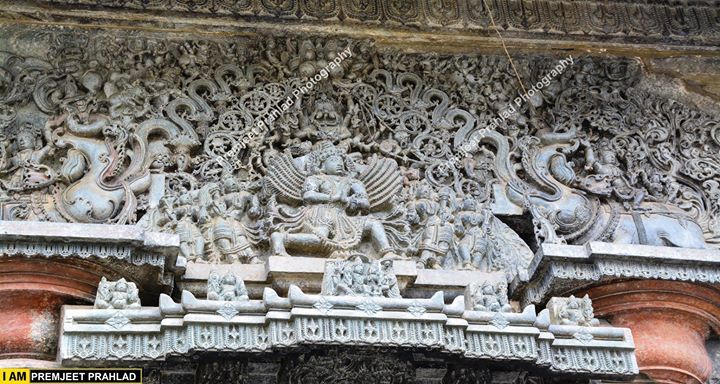 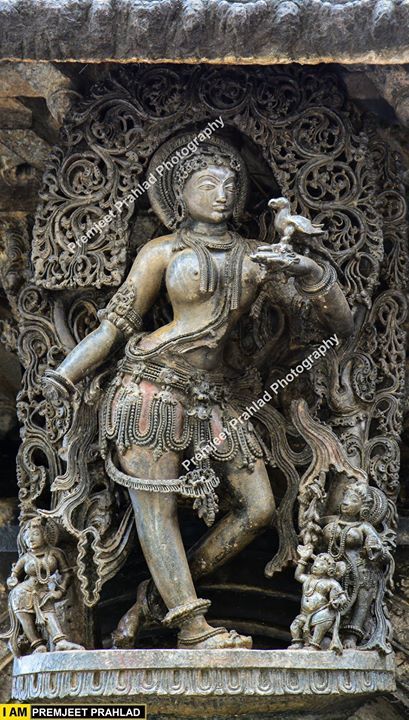 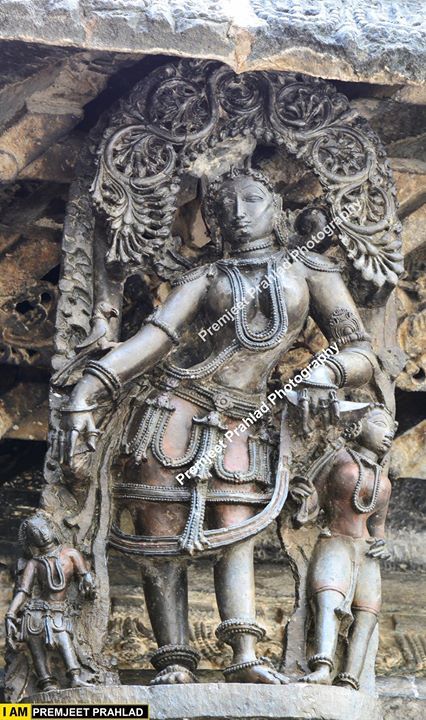 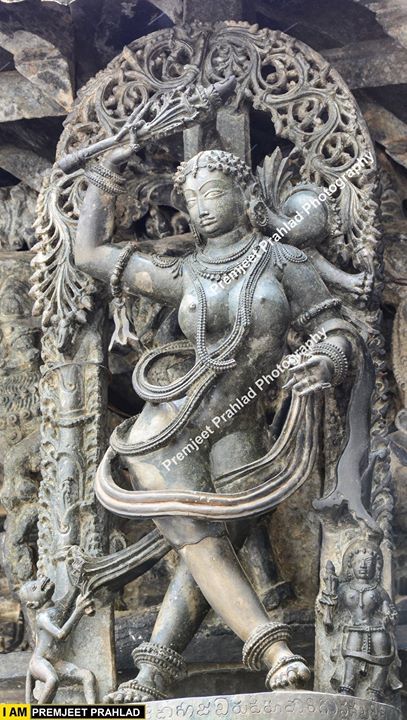 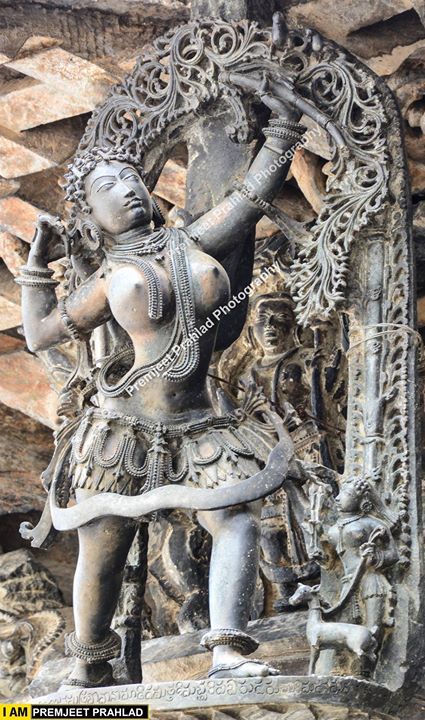 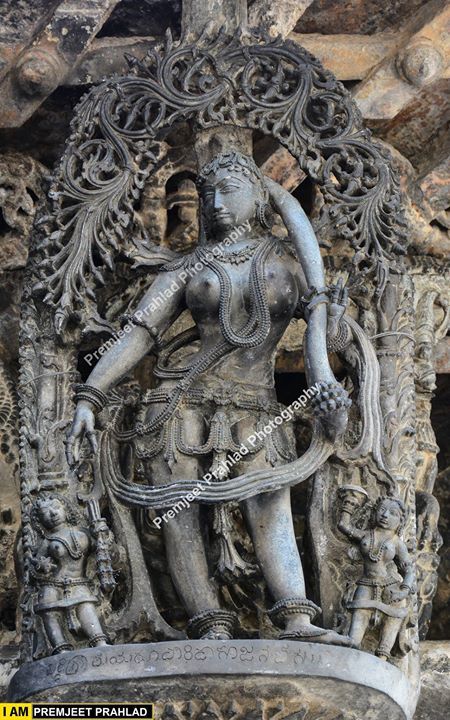 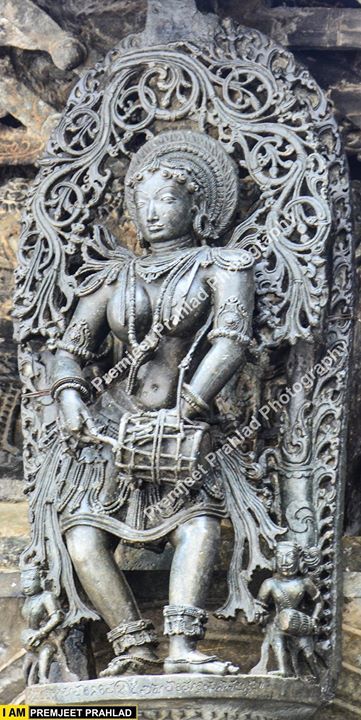 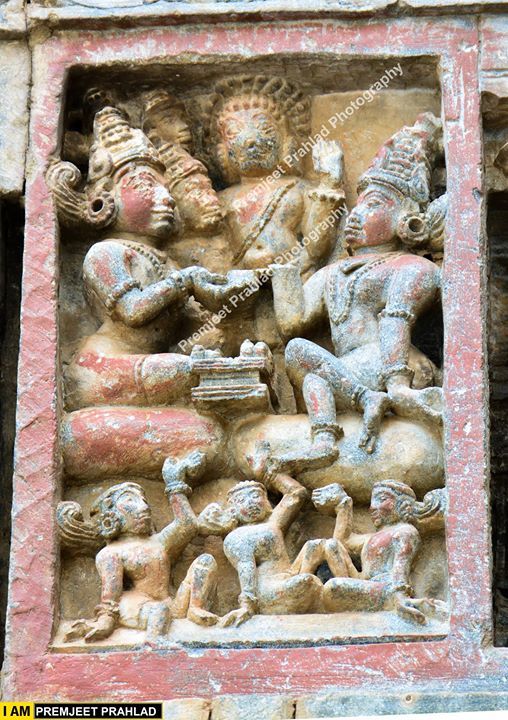 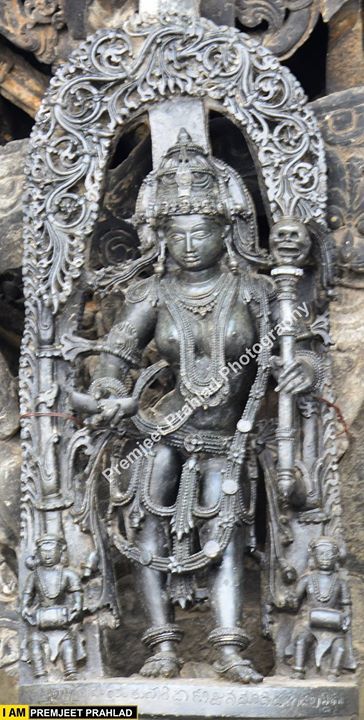 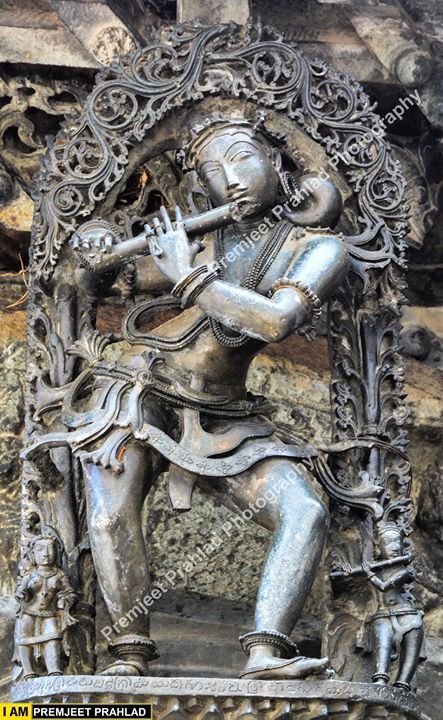 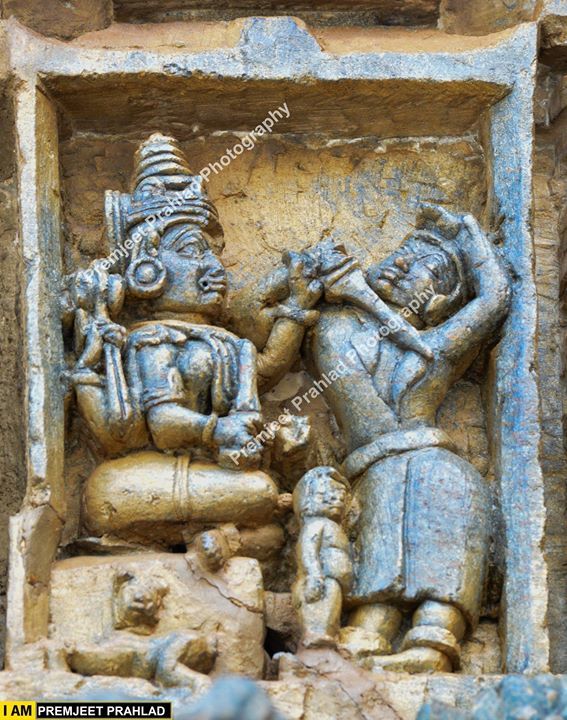 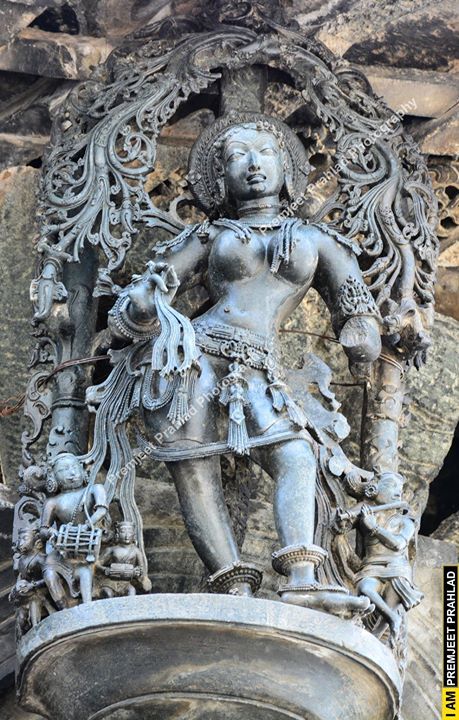 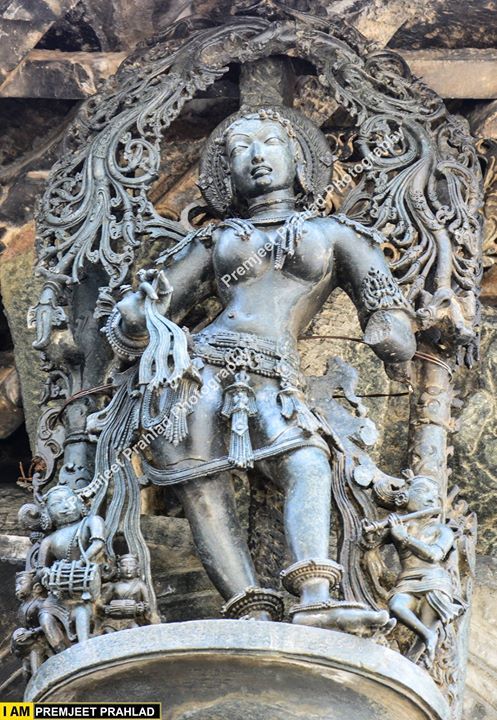 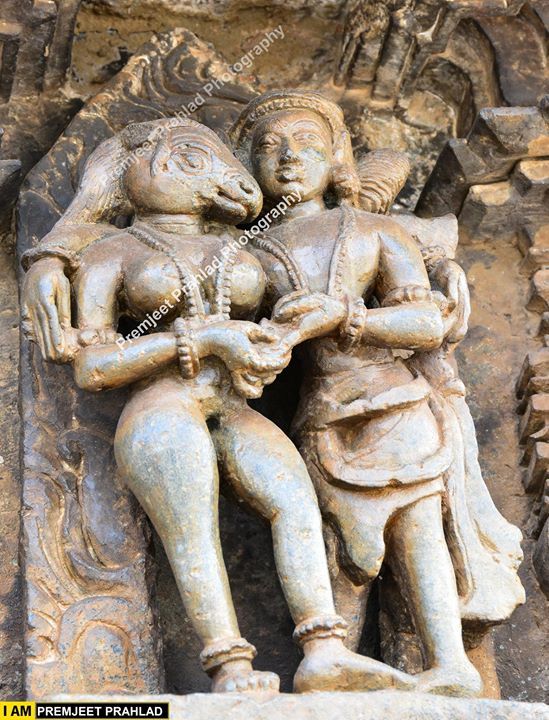 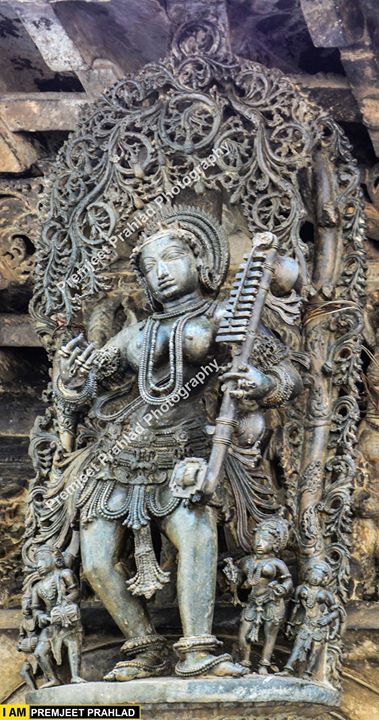 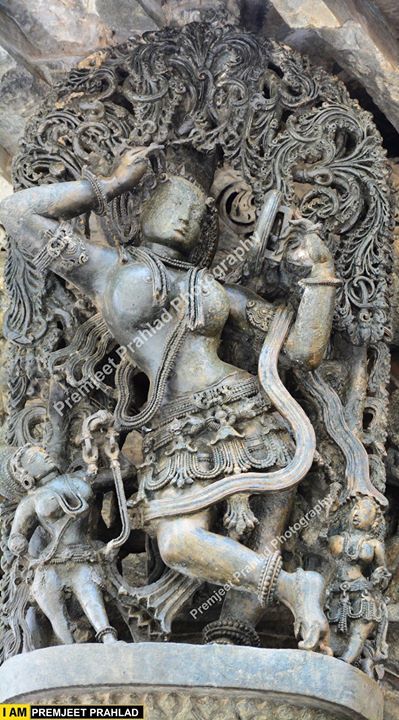 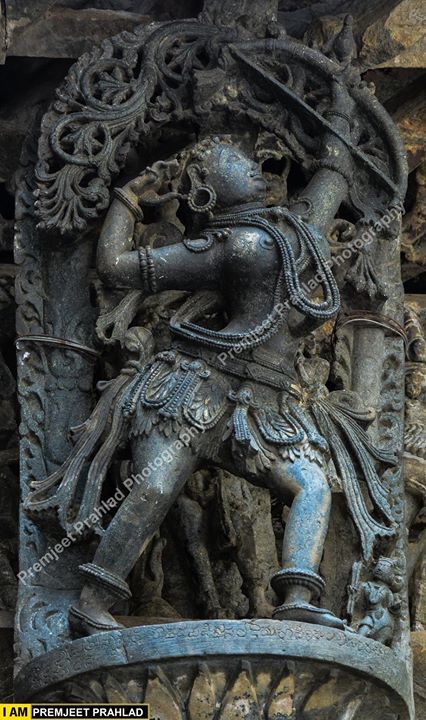 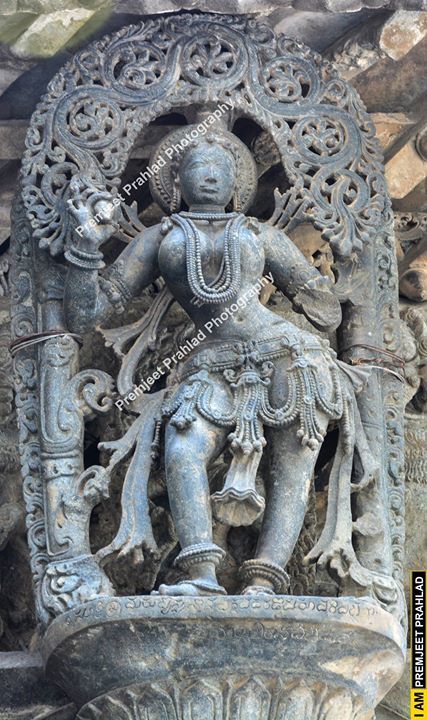 (Finest example of Indian Architecture- A must watch)

The Chennakeshava Temple, originally called Vijayanarayana Temple was built on the banks of the Yagachi River in Belur, by the Hoysala Empire King Vishnuvardhana. Belur, which was an early Hoysala capital, is in the Hassan district of Karnataka state, India. It is 40 km from Hassan city and 220 km from Bangalore. Chennakesava (lit, &quot;handsome Kesava&quot;) is a form of the Hindu god Vishnu. Belur is well known for its marvelous temples built during the rule of the Hoysala dynasty,in Karnataka state.

The temple is one of the finest examples of Hoysala architecture. It was built by king Vishnuvardhana in commemoration of his victory over the Cholas at Talakad in 1117 CE. Legend has it that it took 103 years to complete and Vishnuvardhana's grandsonVeera Ballala II completed the task. The facade of the temple is filled with intricate sculptures and friezes with no portion left blank. The intricate workmanship includes elephants, lions, horses, episodes from the Indian mythological epics, and sensuous dancers (Shilabalikas). Inside the temple are a number of ornate pillars and outside beautiful images carved on walls of Belur Temple is one of major attractions in the complex.

This temple is being proposed as UNESCO world heritage sites.