I started travelling in The Morning around 8am to visit the temple. I heard the name of the temple from one of my close friend Mr. Atul Bounty a day before. As he described about the temple my curiosity to visit the Mandir increased.

The distance of Bhavani temple from Srinagar is around 20km and it’s near the village Tulla Mula. So In the morning my Driver stop the car in the parking area and on first look at the gate of the temple I got some vibes and I thought something is there.

Temple was covered with Military people. We have to write our details before entering the temple and when I was entering the Temple one of the Military guy told me briefly about the Temple. He said that the color of the water changes according to the condition of the Kashmir.

Two days ago the color of water was red, I gave him a strange look and then I thought really!! Can it happen? My mind was saying this is the power of God. And another thing he said that there is a mark in the Temple just stand on that Circle with an arrow and look above the sky and you will see the map of India. Whoa!

I enter the temple area and saw beautiful aroma. Big Chinar tree beautiful stones (Dark Grey and Black). It’s really hard to describe the environment. And Then I got closer to the temple and saw that the  color of water was pink. I asked Pandit  ji over there about how the color changes and when did it last change. Pandit ji said son it was red (blood red) two days ago as the condition of the Kashmir was not good but now it has changed to pink. He said that as the condition changes the color changes. I asked him how many times the color changes and what other colors of water you have seen. And he replied color changes frequently as the condition of the Kashmir. And colors as he had seen were blue, yellow, red, black, pink, green and my eyes were getting bigger and bigger.

Then I get outside stand on the circle with arrow mark and raise my neck upside and trying to see the Map of India . And then after a while I close my eyes and thought I should have attend the Geography classes in School. Then I saw the sky and believe it or not the trees roots and leaves were making India Map. The moment I saw that my hand was on my camera and the sound started came from camera (click …click…click).

And why it’s called Kheer Bhavani temple because the parshada is Kheer and it’s the tastiest kheer I ever had. Rice grows in Kashmir on the high scale and the taste of the kheer was delicious with dry fruits.

beautiful temple where you could fine peace and you could connect to inner soul . 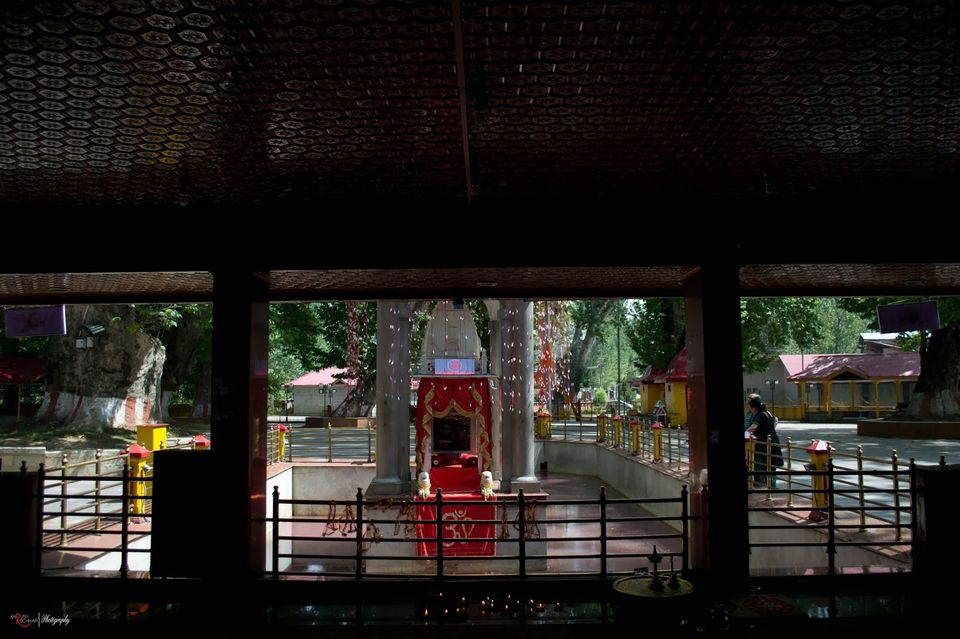 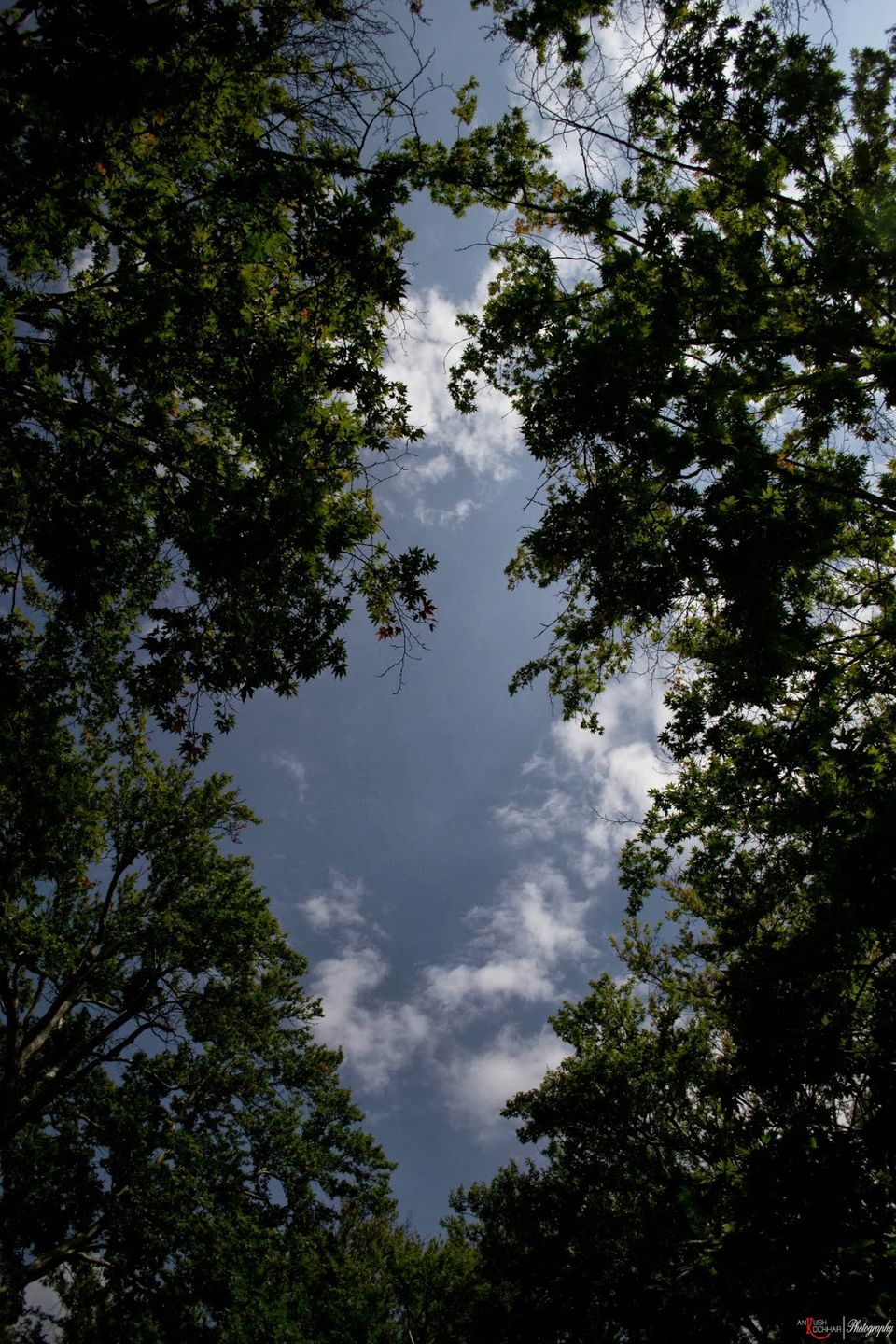