Bhutan Travel GuideBhutan TripsThis Unique Literary Fest Is A Reason Good Enough To Plan A Trip To Bhutan Right Away!

This Unique Literary Fest Is A Reason Good Enough To Plan A Trip To Bhutan Right Away! 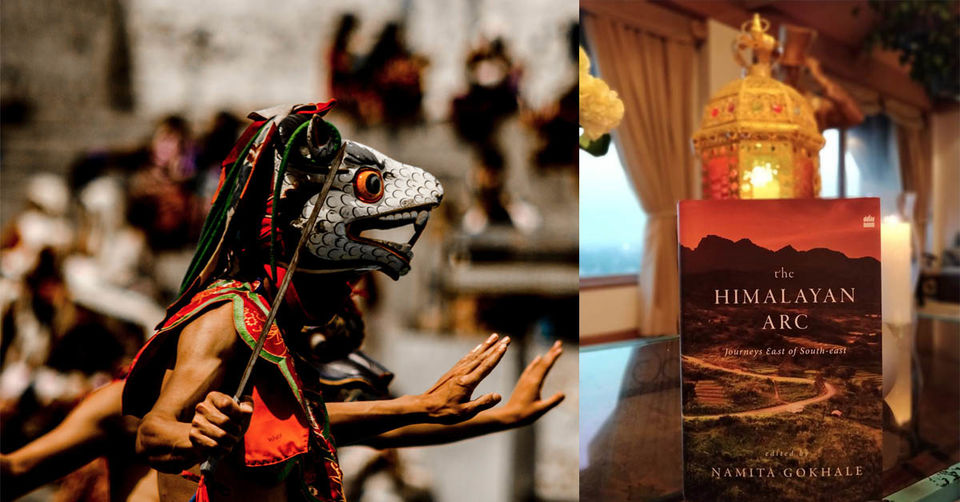 Mountains, rains, endless refills of piping hot tea and books—what more can one ask for in life? While Bhutan makes for a beautiful year-round destination to surrender yourself to the magic of hills, the country also hosts an annual literary fest which makes for the perfect monsoon holiday experience. So if you've been delaying that trip to Bhutan, now might just be the best time to plan one! Get lost in the beauty of the picturesque Himalayas, interact with your favourite writers and meet fellow literary enthusiasts at Bhutan's best kept secret, Mountain Echoes Literary Festival.

What is Mountain Echoes Literary Festival?

Organised by a Jaipur-based literary agency named Siyahi, Mountain Echoes Literary Festival aims to bring together literary enthusiasts and celebrated artists in Bhutan's beautiful Himalayan setting. 2018 will mark the festival's ninth edition. Much like its previous editions, the Mountain Echoes Literary Festival is expected to offer visitors four days of knowledge, entertainment and an unforgettable insight into Bhutan's vibrant and rich culture. The only difference? It's bigger and better than ever before!

What can I expect during the course of the festival?

The team behind Mountain Echoes Literary Festival has promised to put up a truly diverse experience which will be unlike anything in the festival's history. The ninth edition will feature speakers who will participate in sessions ranging from spirituality and philosophy to films and environmental conservation.

Leading the baton, will of course be a solid lineup of writers, poets and activists who will take the stage for keynotes followed by an audience interaction. Kunzang Choden, Bhutan's first woman writer to write an English novel; Daniel C. Taylor and Dave Goulson, authors and environmentalists; Andrew Quintman, a scholar of Buddhism from Tibet and Chador Wangmo, author of various illustrated children's books will be attending the festival. Indian actors and theatre legends Ratna Pathak Shah and Naseeruddin Shah are also expected to be in attendance.

Since 2018 also marks the 50th year of India and Bhutan's healthy relations, the festival will also see discussions and cultural shows to celebrate the same. The festival will also host renowned Indian singer Usha Uthup and Kezang Dorji, a celebrated rapper from Bhutan amongst others who will keep the audience enthralled, making for truly memorable evenings.

What are the festival dates?

The 9th Mountain Echoes Literary Festival will be held between 22nd August and 25th August 2018.

Where is the festival?

The four-day literary extravaganza will take place in the capital city of Bhutan, Thimphu.

How do I book my tickets?

The festival is completely free of cost and is open to people of all age groups. You can subscribe to the festival's mailing list for further updates by clicking here.

Here's how you can reach Thimphu from New Delhi:

By air: You can catch a direct flight to Paro, the nearest airport to Thimphu. Since Delhi to Bhutan is a relatively less common route, a one-way flight will cost you about ₹22,000. Thimphu is at a distance of about 20km from Paro Airport, which can be easily covered in a local cab.

By train: A more pocket-friendly option is to take a train from New Delhi to Hasimara, a small village in West Bengal. Thimphu is located at a distance of about 185km from Hasimara railway station, a distance that can be covered in five and a half hours in a bus, shared taxi or private cab.

Being the capital city of Bhutan, Thimphu has several accommodation options suited to travellers on all kinds of budgets. Here are the best out of them all: 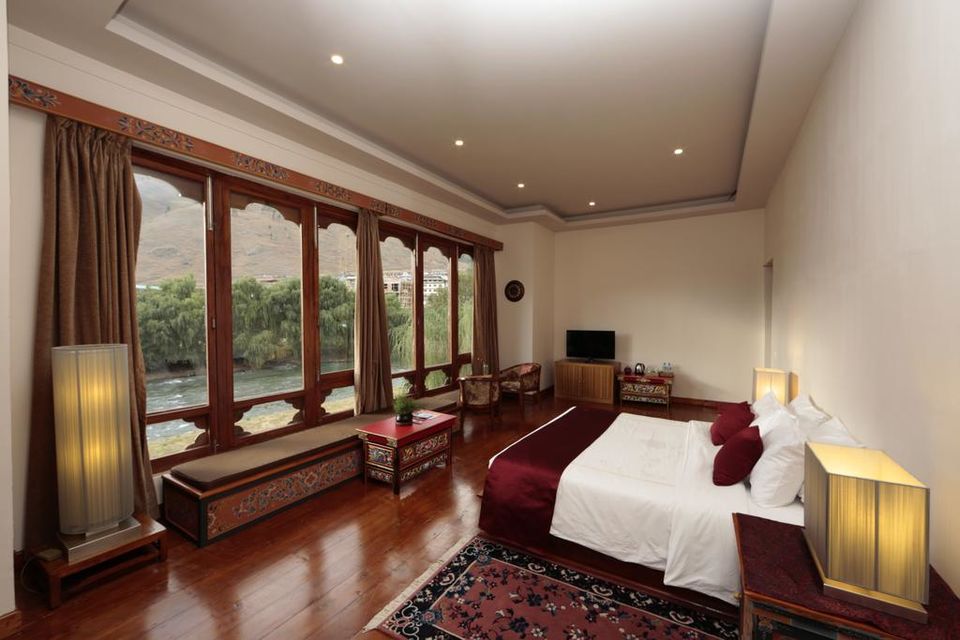 A double stay starts at ₹12,000 a night, inclusive of breakfast. 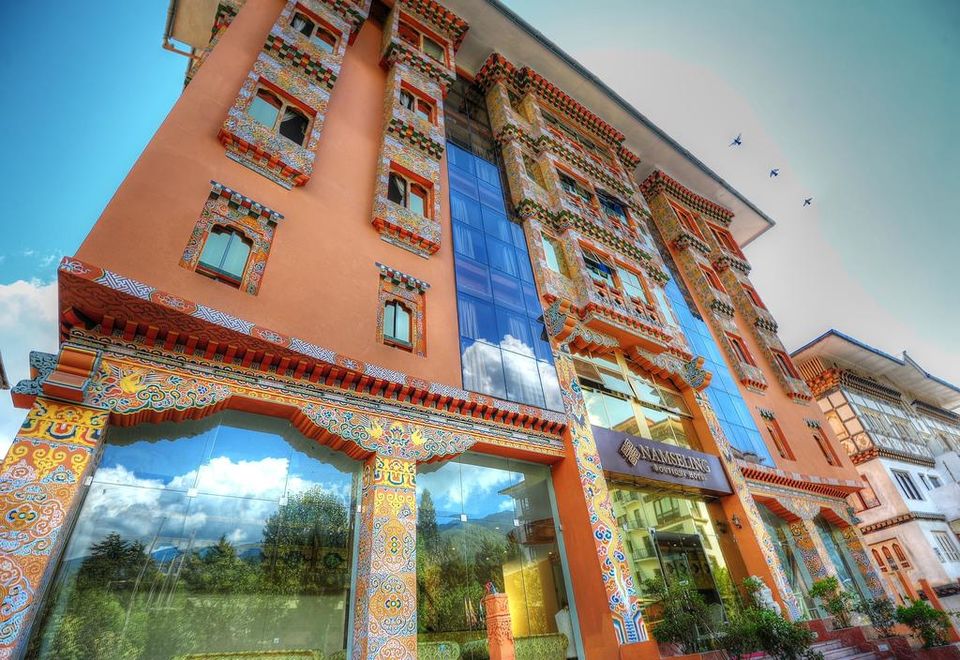 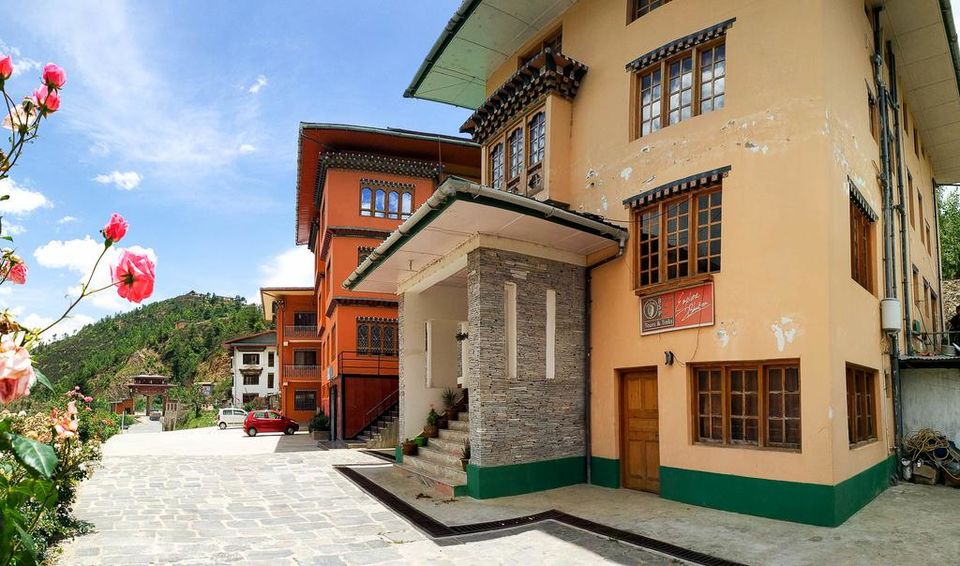 A stay for two starts at ₹2,000 a night. The price is not inclusive of any meals.

Write in here and share your interesting travel tales with the Tripoto Community of travellers. Don't forget to check out Tripoto's YouTube channel for some kickass travel videos that will give you some serious travel inspiration.