Vedanthangal- a home away from home for Migratory birds 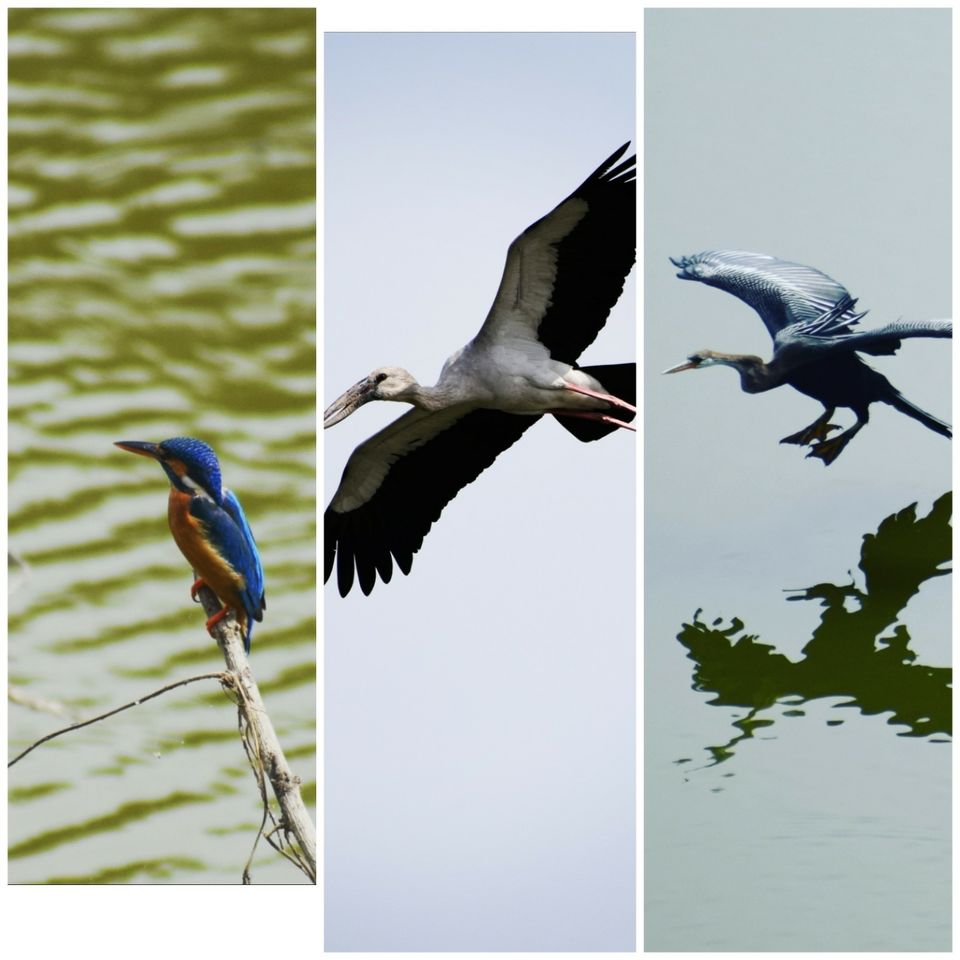 The day before I was wondering, how to spend the Sunday as I walked out of my office and spotted a couple of Egrets flying past. It suddenly flashed me about the infamous Vedanthagal bird Sanctuary.

Next morning, I started around 7.30am on my motorbike for the 80kms ride to Vedanthagal from Chennai. The sanctuary opens at 8.00am and I reached by 9.15.

Although I have googled about the place and knew the season of migratory birds nesting in Vedanthagal is between November- February, I couldn't find a single water bird on way to the sanctuary and was pretty much worried as I may not see any birds.

I rented a binoculars for Rs.100 from vendors on the gate of sanctuary. I was suprised by the fact they charge Rs.50 for your mobile camera also, so I had to pay Rs.100(50 for DSLR and 50 for Mobile camera) at the entrance.

The park was pretty empty owing to the fact that the connectivity to the place is very poor. So one has to depend on the personal vehicle for getting there.

As soon as I entered the park, I could hear birds making noise and observed few sitting in far away trees. Vedanthagal is basically a lake with multiple trees inside the lake where birds nest.

As I walked further along the pavement, the sound of birds increased and was astonished to find large number of birds nesting inside the lake with their freshly hatched offsprings.

As I observed, I understood that one of the parents guarding the nest and the babies while the partner is away in search of food.

As I spoke to the locals I came to know this year's annual rainfall was less and so the lake water level has also subsided or else the birds population would have been much larger.

The most common or the large population was the Asian Open Billed stork with it's distinctive hole in it's beak. Almost all the nests of open billed stork had hatchling larger than a chicken.

The next most common bird were the Egrets and Pond herons. There were two different kinds of ducks one was the spot billed ducks and other being Teals.

Also there was many Darters or snake birds which appeared to be independent and were swimming and fishing elegantly. Later these darters and Cormorants dry their wings in open sunlight.

Apart from these birds, I spotted kingfishers and Indian roller birds in the sanctuary.

Overall it's a very interesting and scenic to see wide birds feeding the young ones, taking-off and landing elegantly, hunting, swimming gracefully and was treat to any eyes.

Although I feel I have missed few birds such as the painted storks and spool bills which didn't appear this year.

The only issue is getting to the place, and the rest it's a very great place to hangout with friends and family. If you are into nature and birdwatching this place is the best you could around Chennai and Kanjpuram.

A half day is sufficient to explore the place, and make sure you reach the place early so you will find more action.

The second half the day can be coupled with a visit to Arignar Anna Zoological Park, Vandaloor. 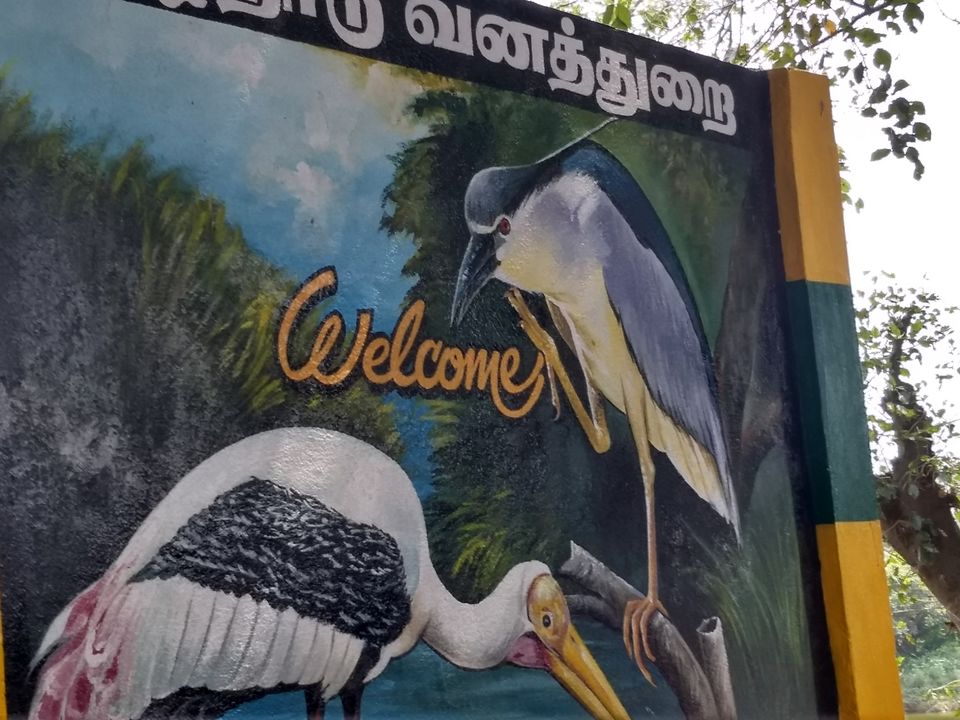 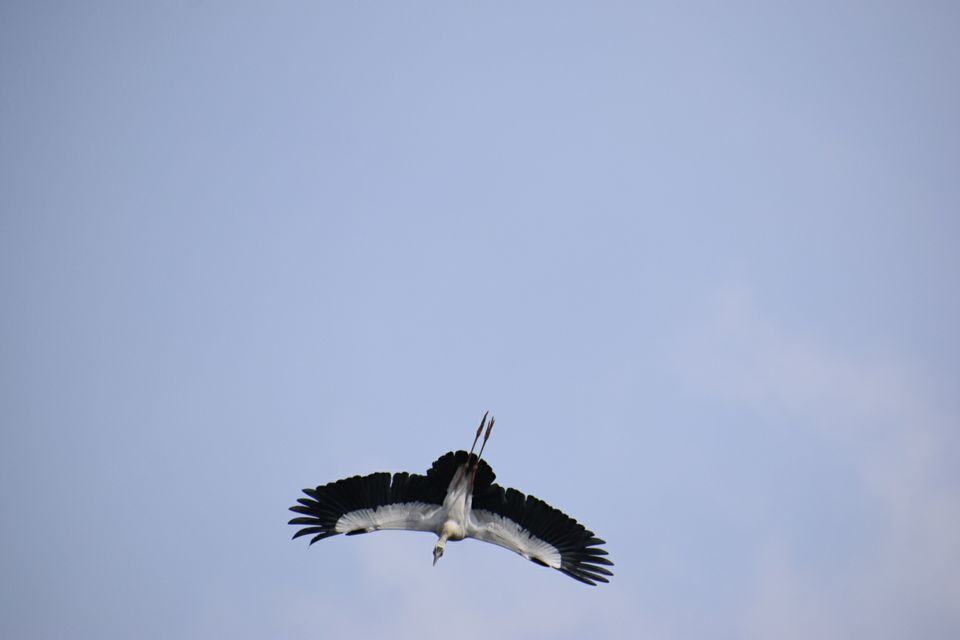 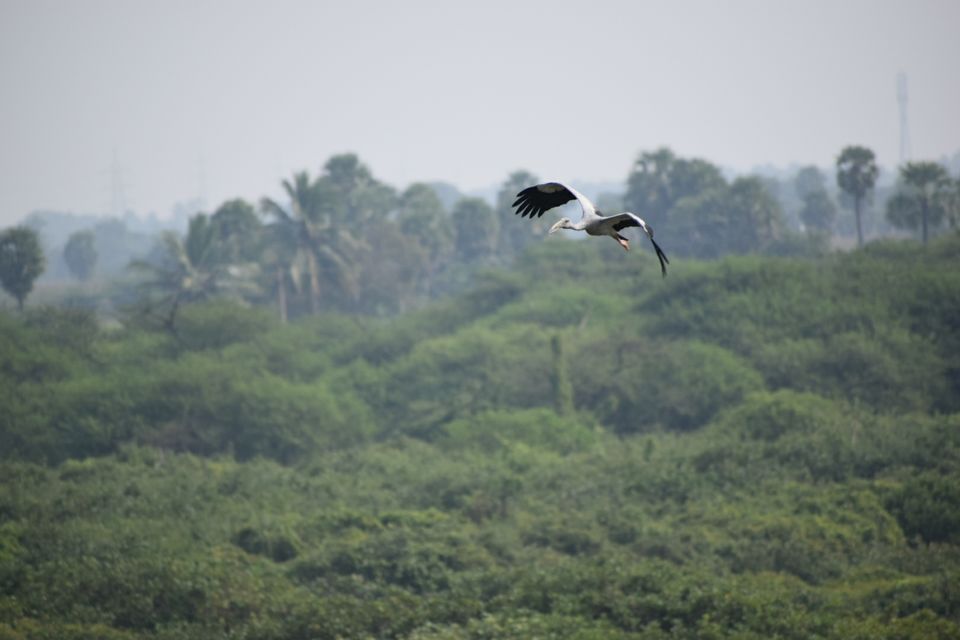 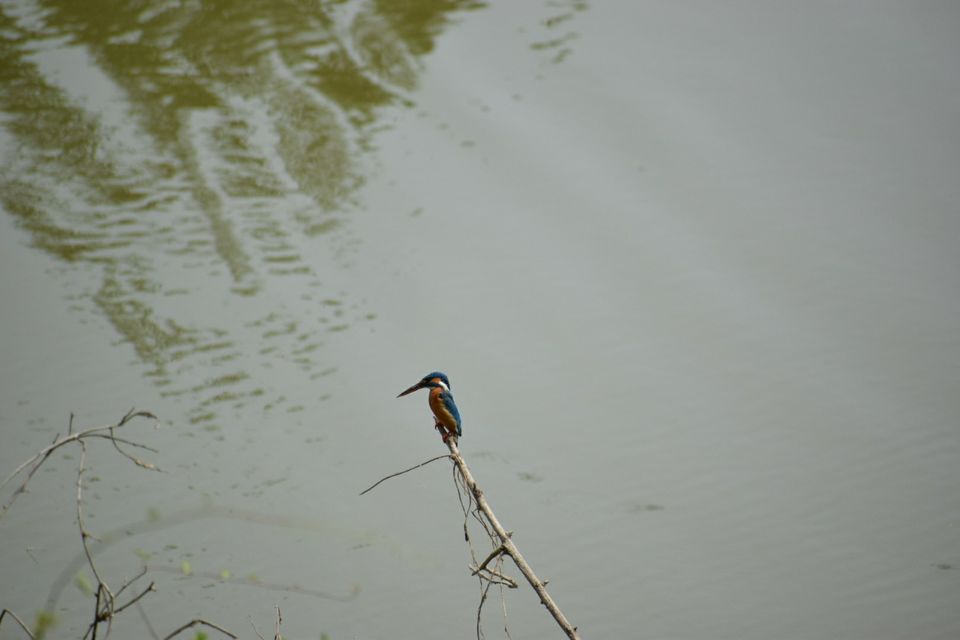 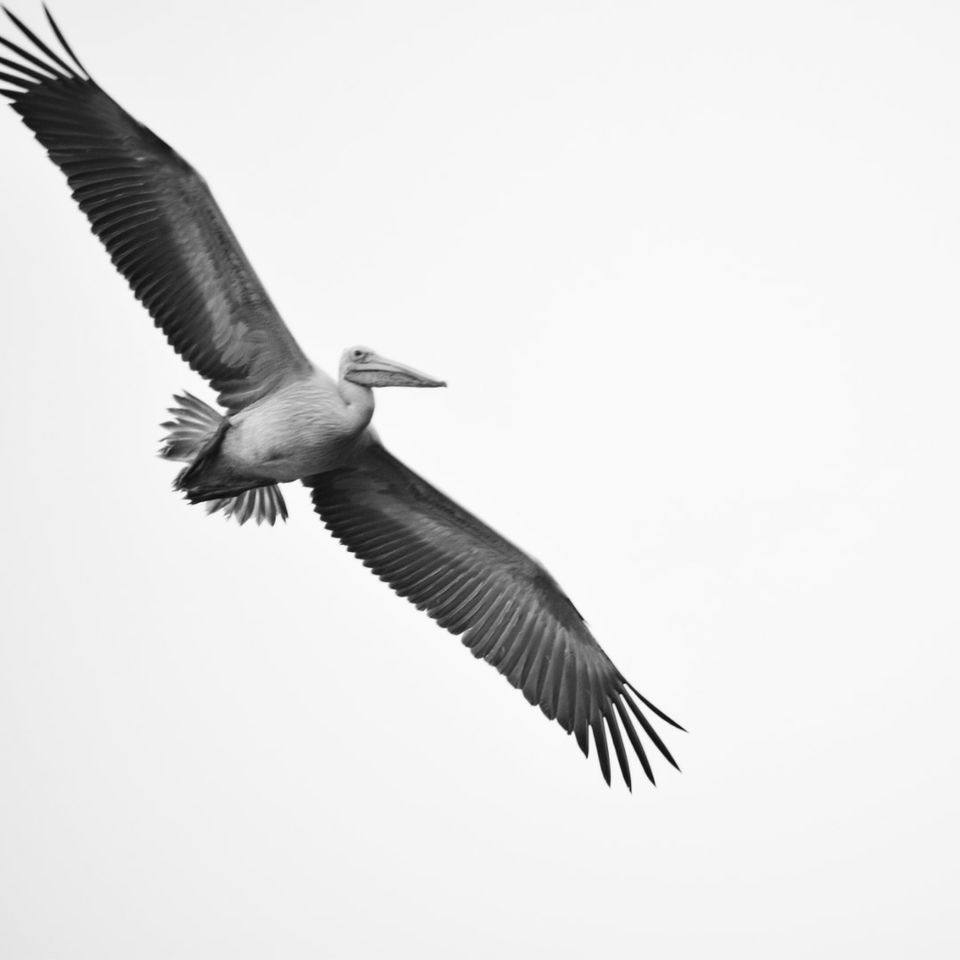 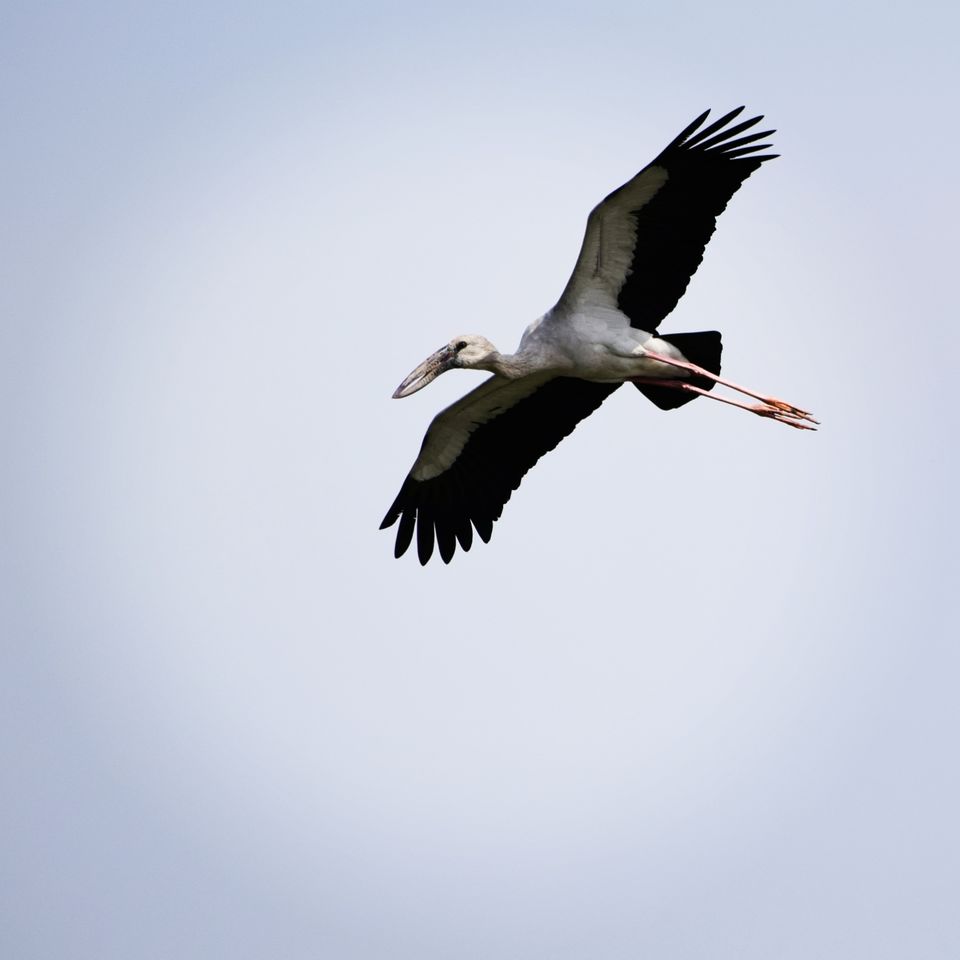 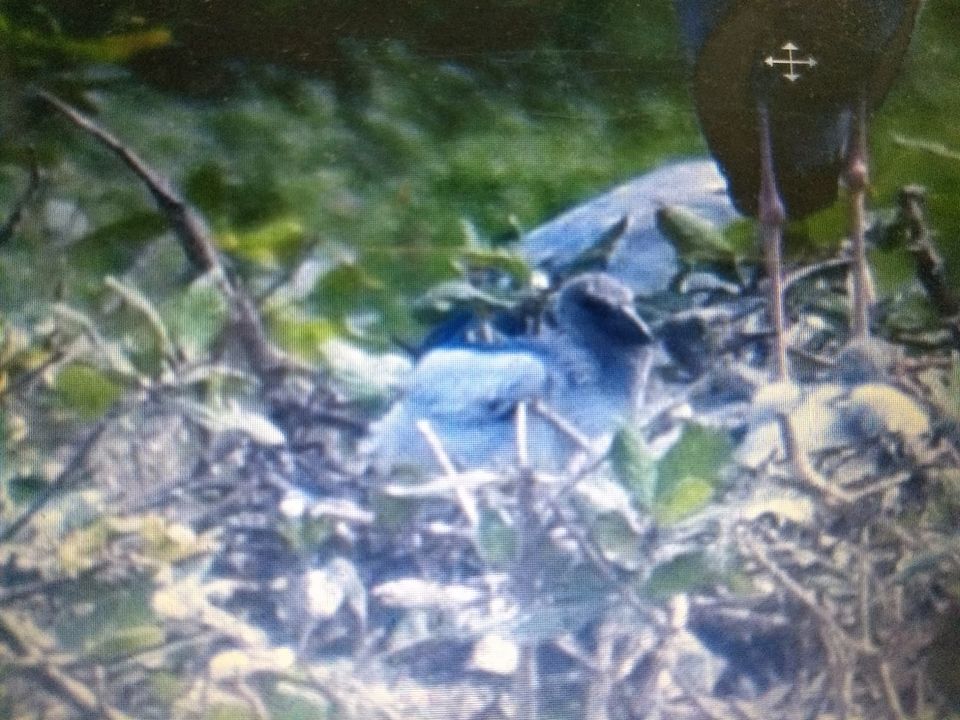 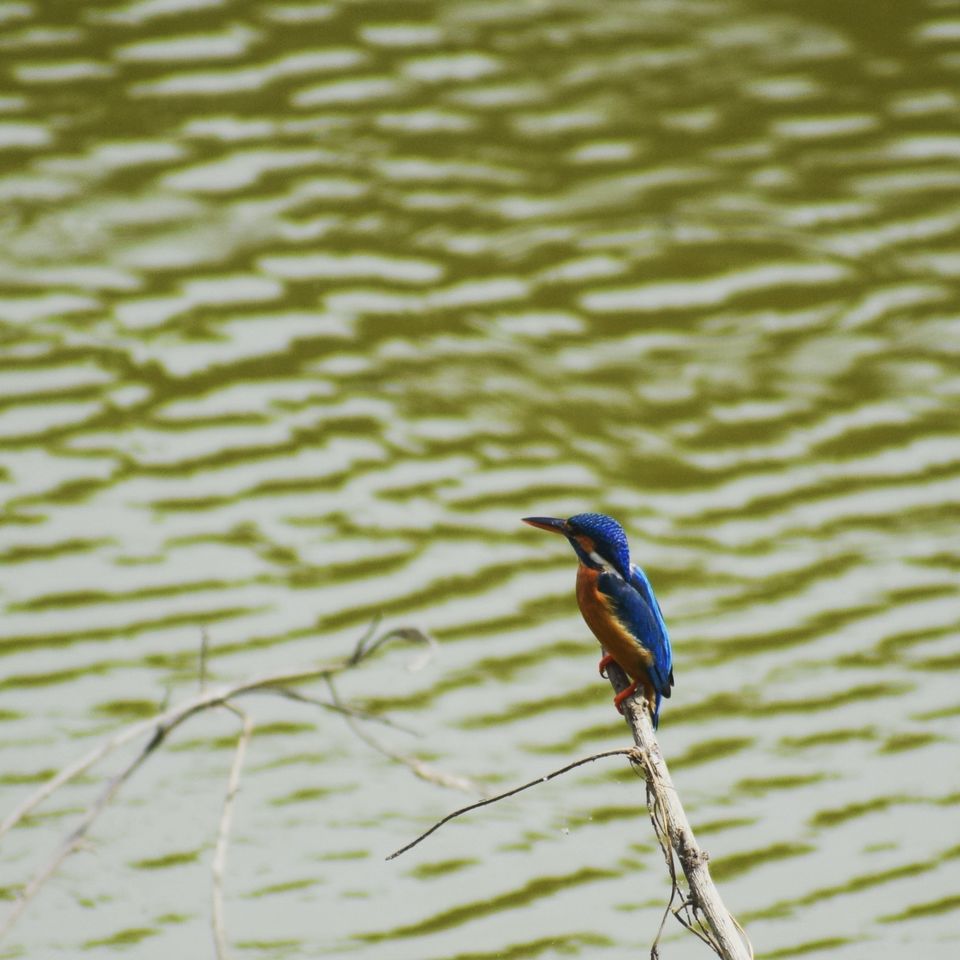 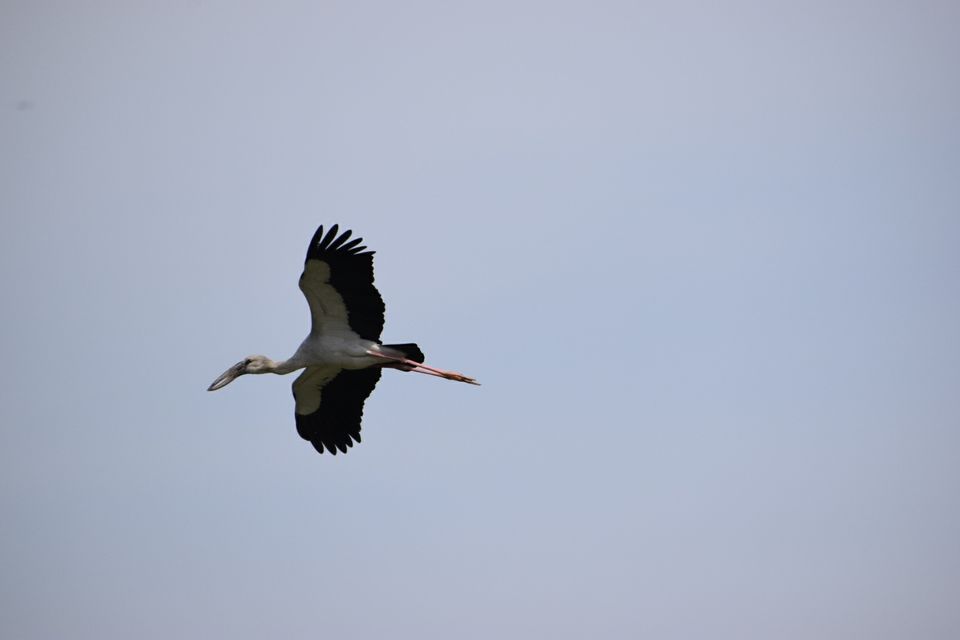 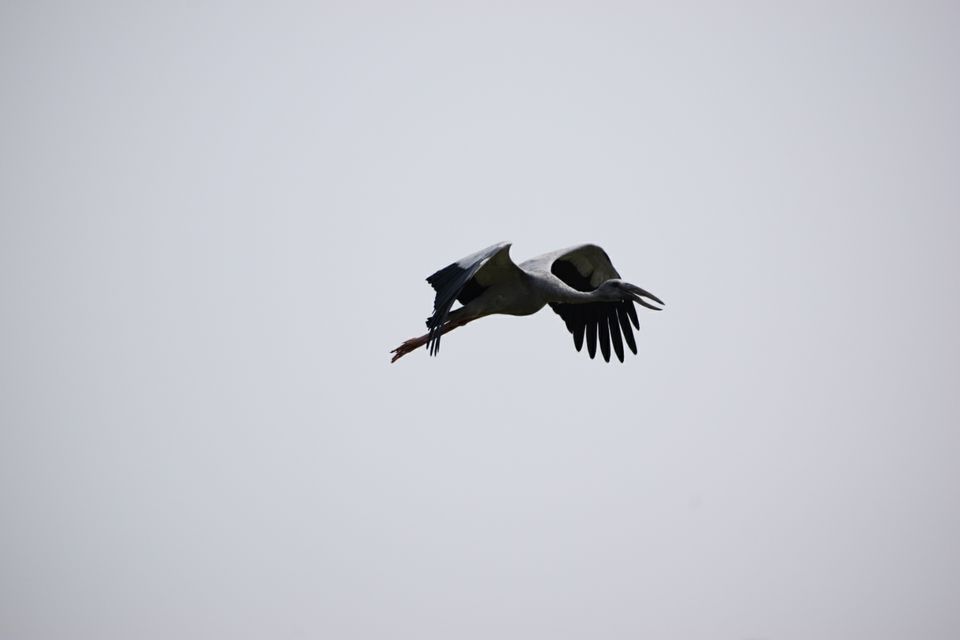 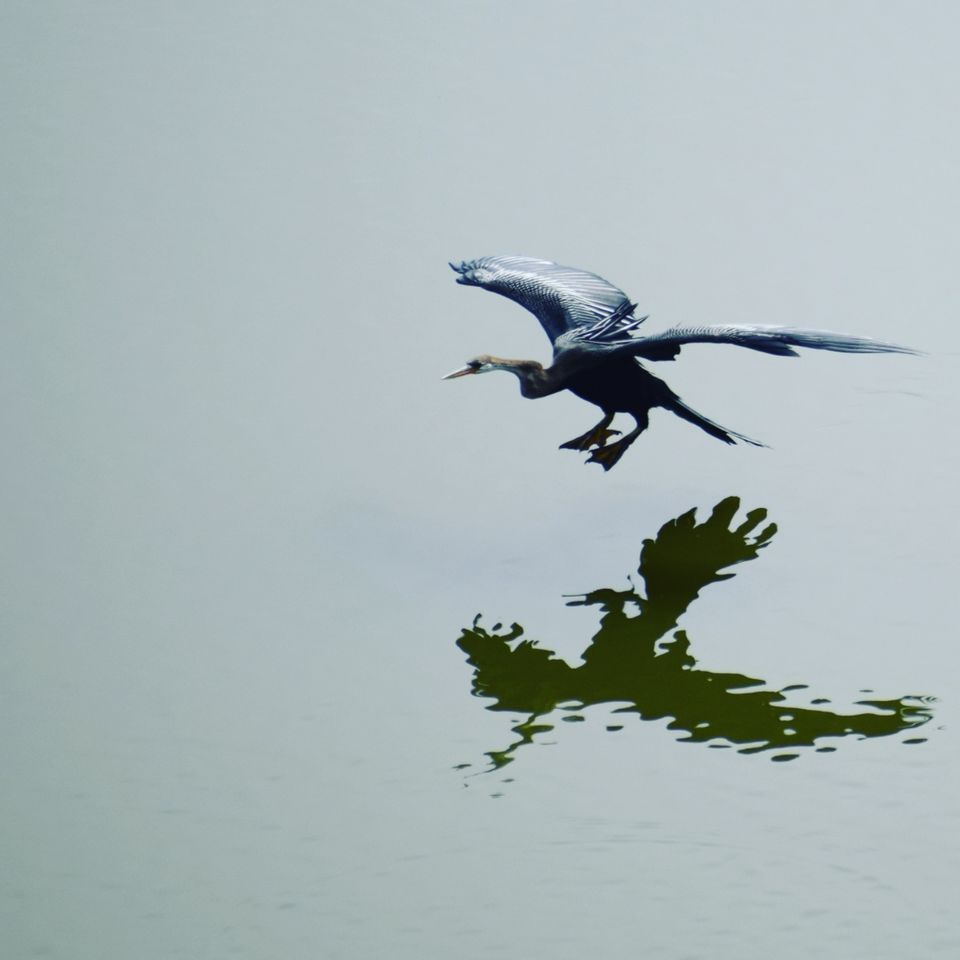