Overall Chandershila is awesome place to be at. Beauty of it cannot be described or captured. Memories in mind of mini Switzerland will surely call me again.

Beautiful Valley is around 25kms from Ukimath. This is the starting point of Tungnath/Chandershila Trek. 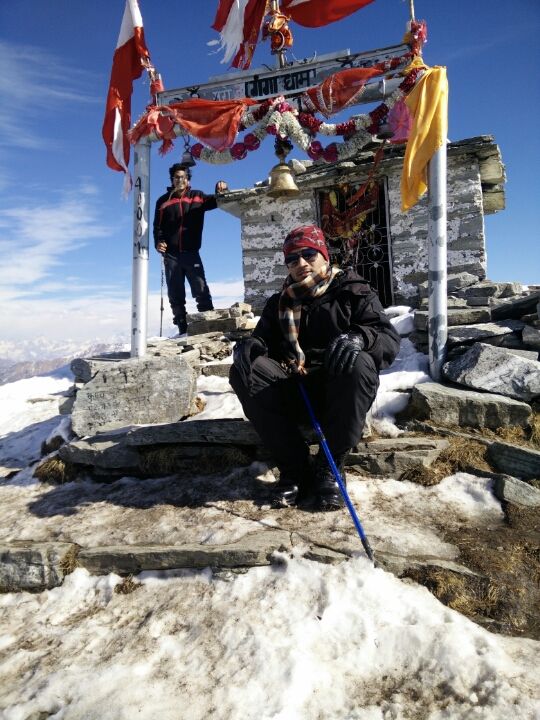 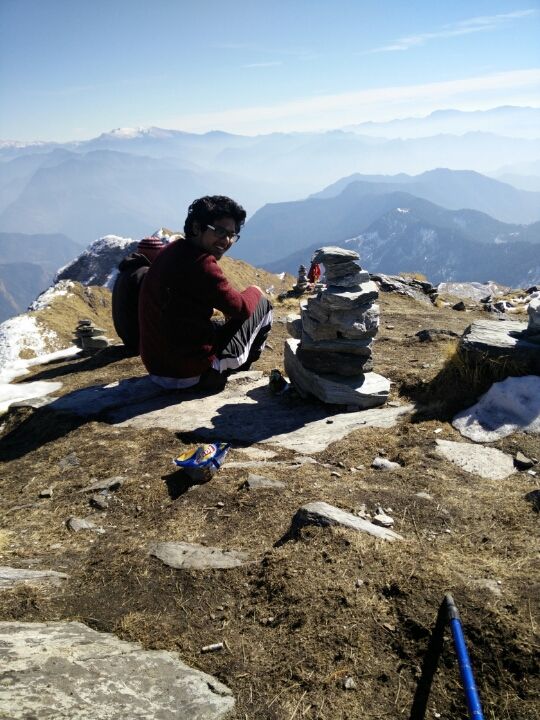 way to chandershila from tungnath 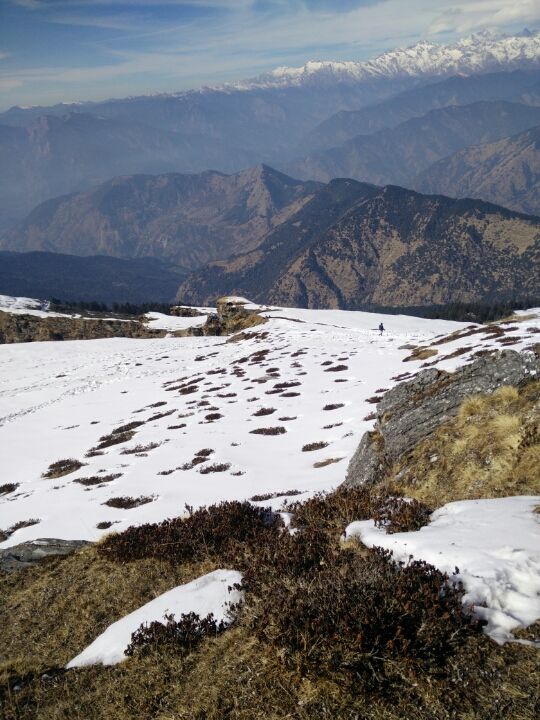 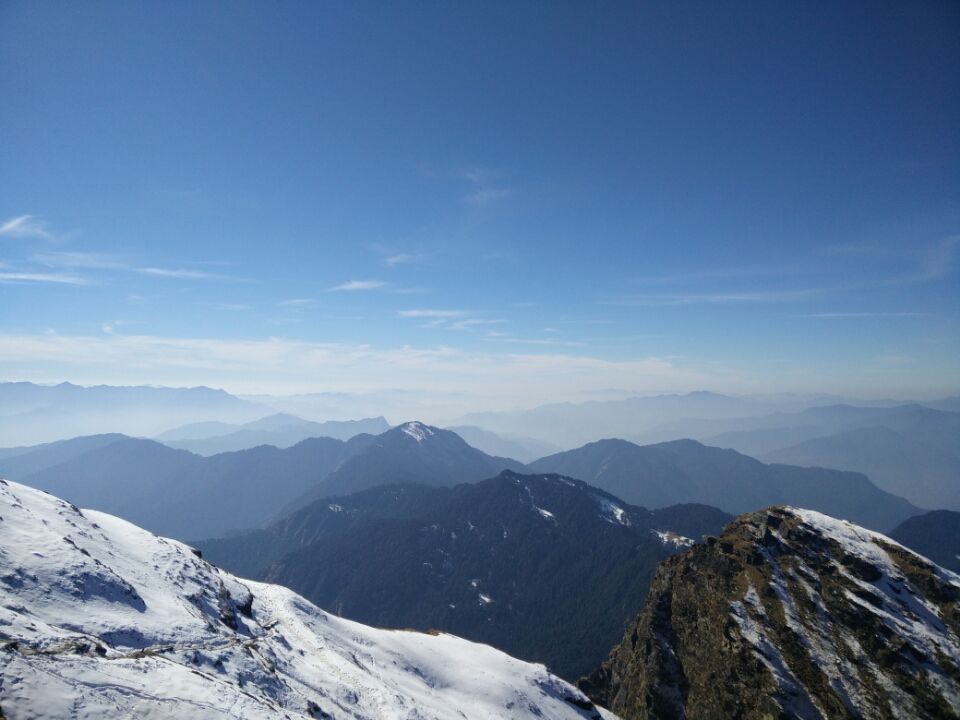 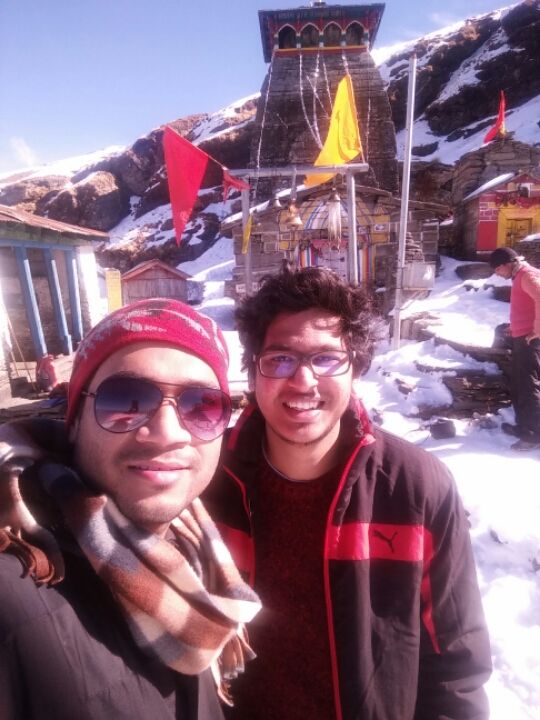 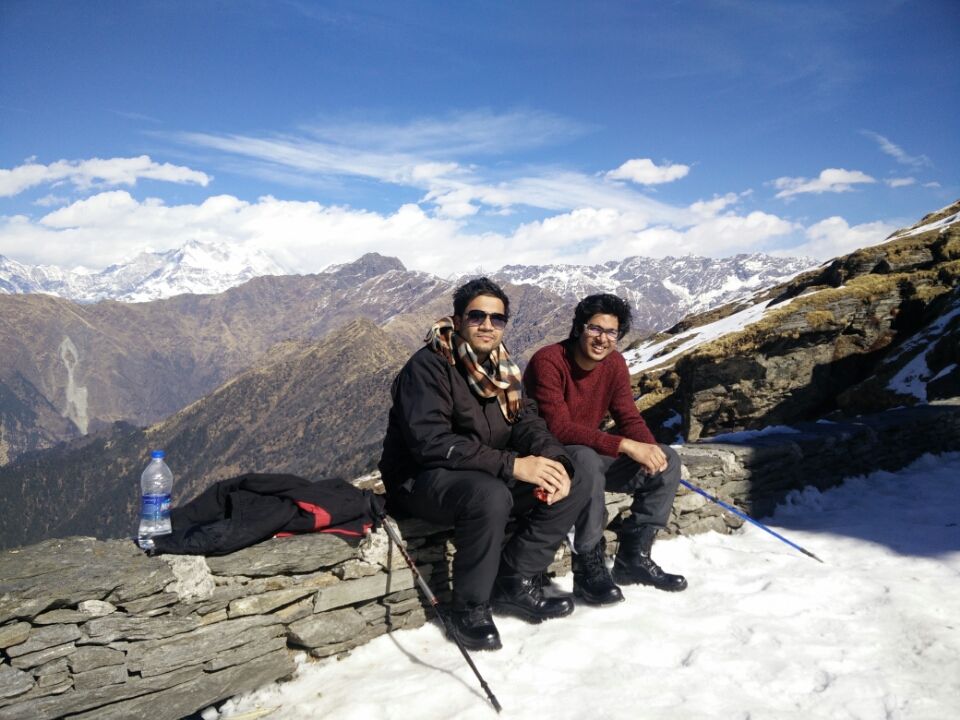 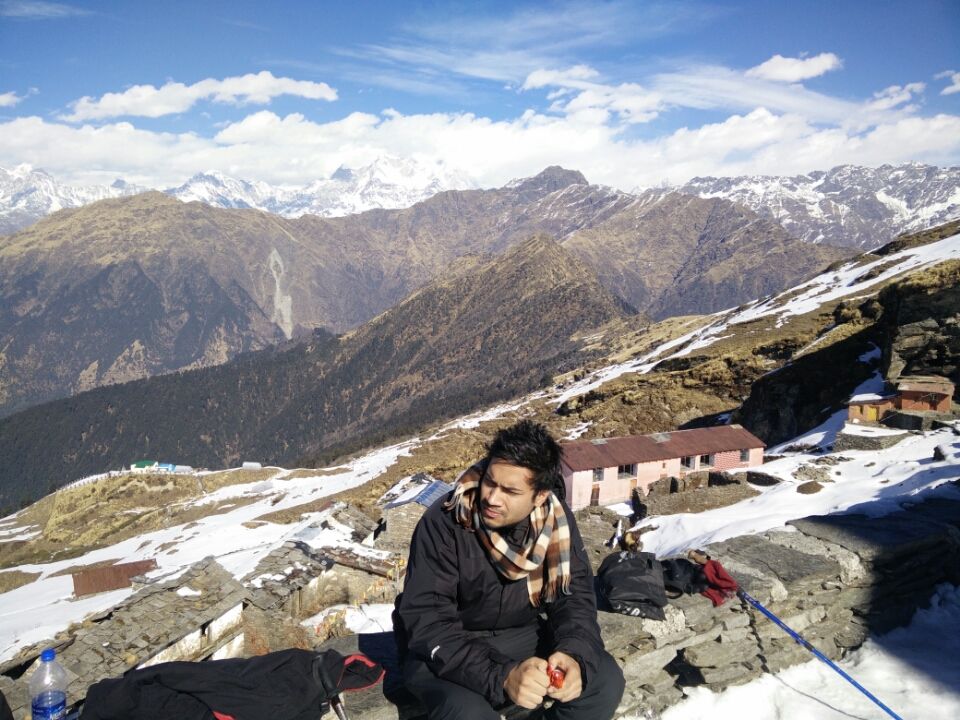 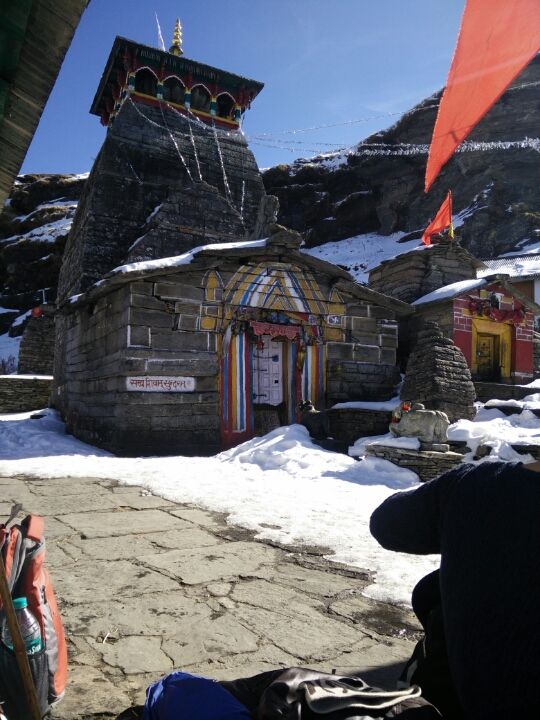 Rocky mountain on way to tungnath 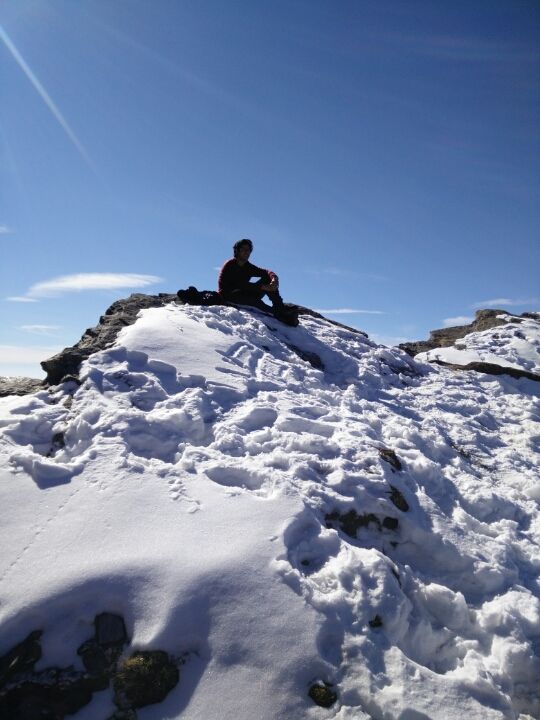 on way to tungnath 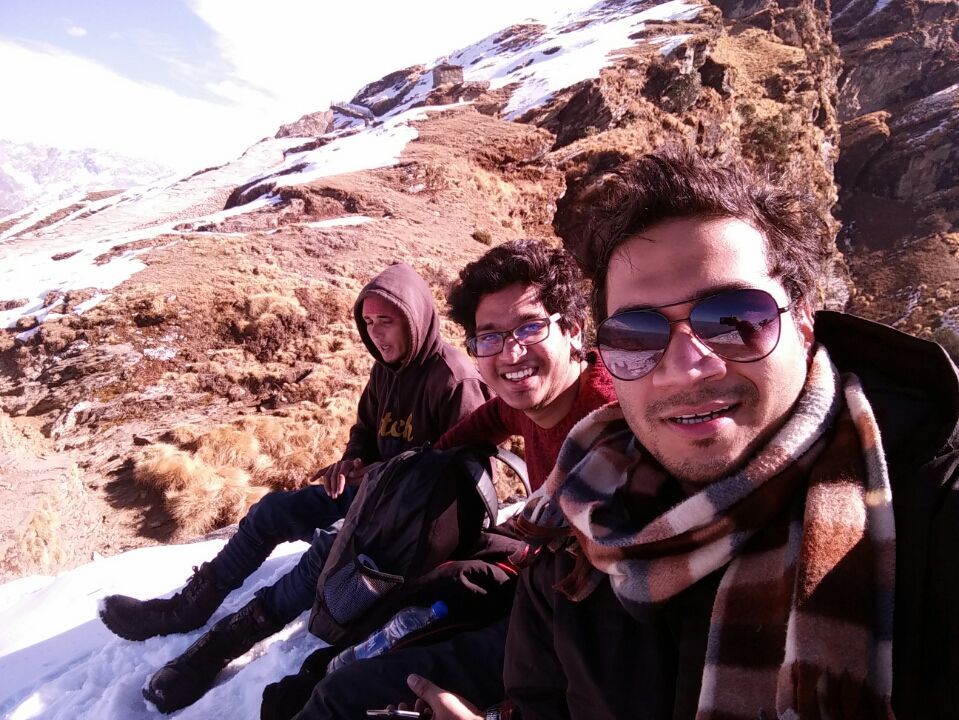 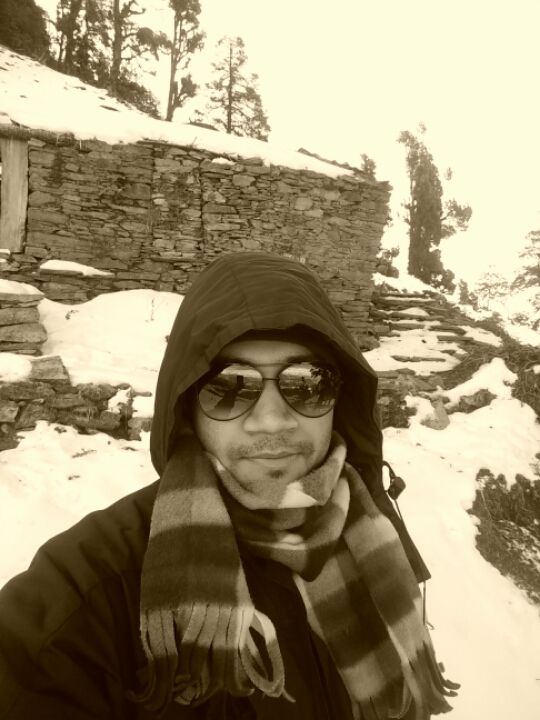 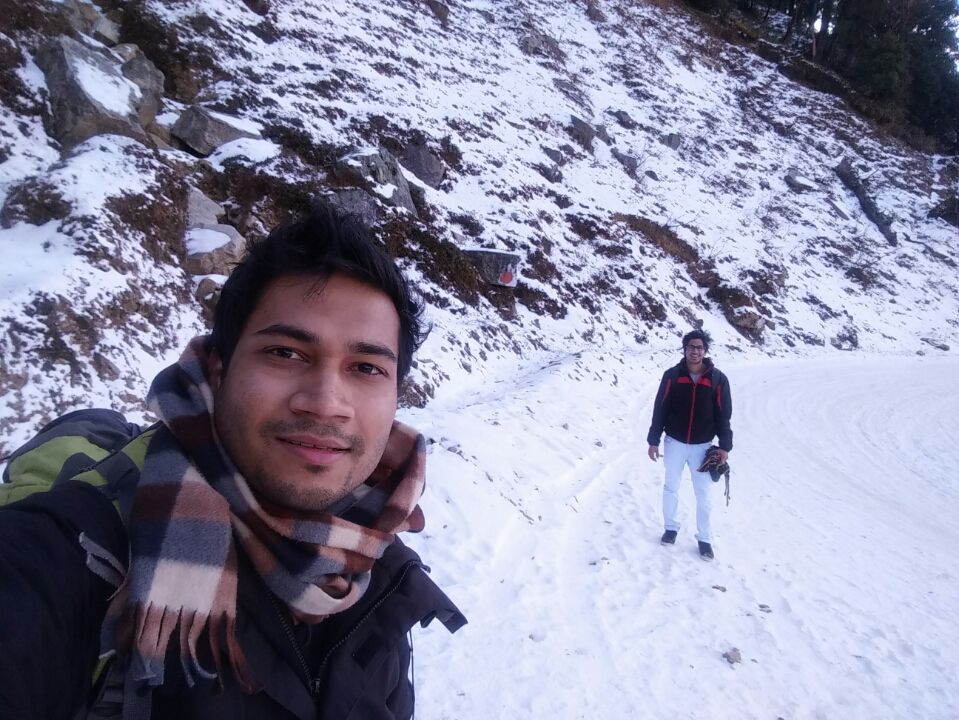 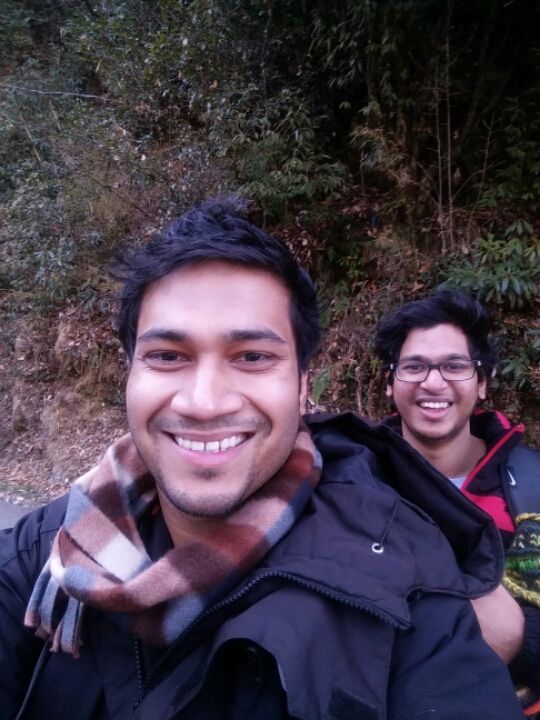 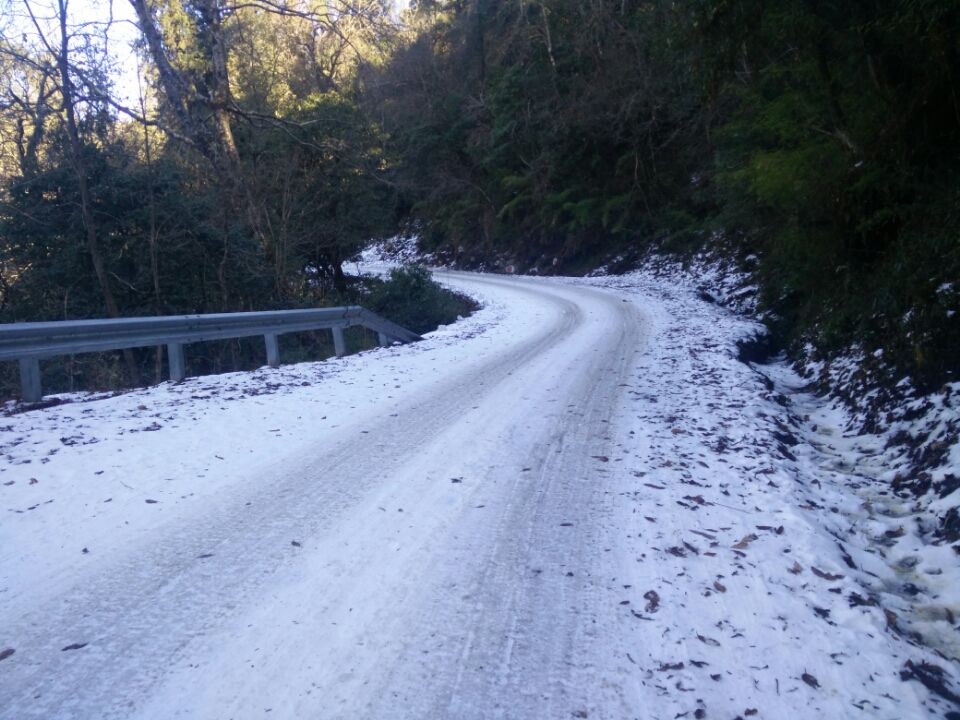 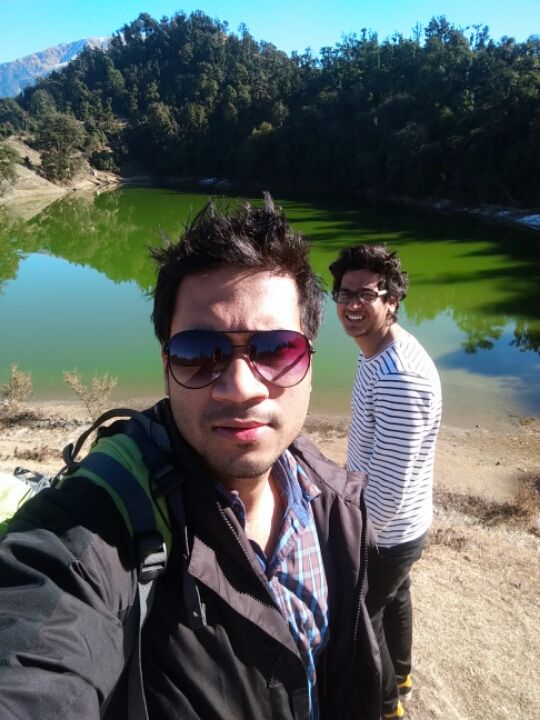 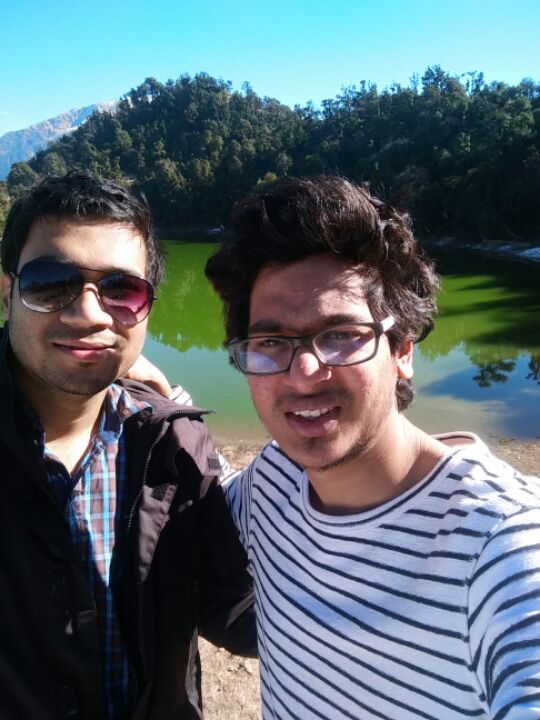 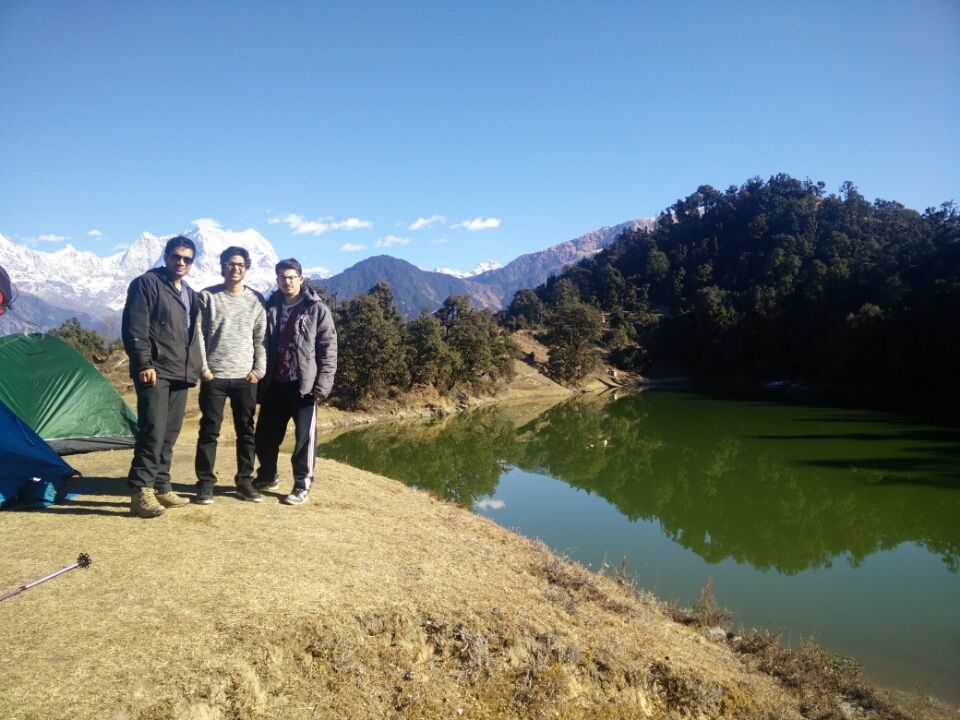 me Pandey at deoriatal 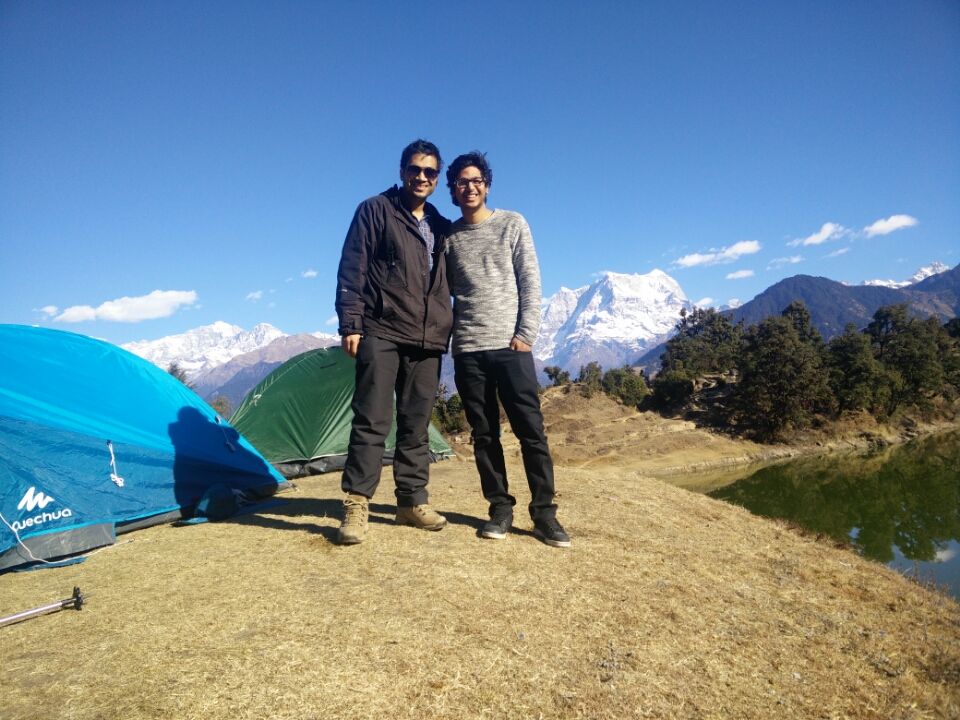 stop at muzaffarnagar, on way to rishikesh 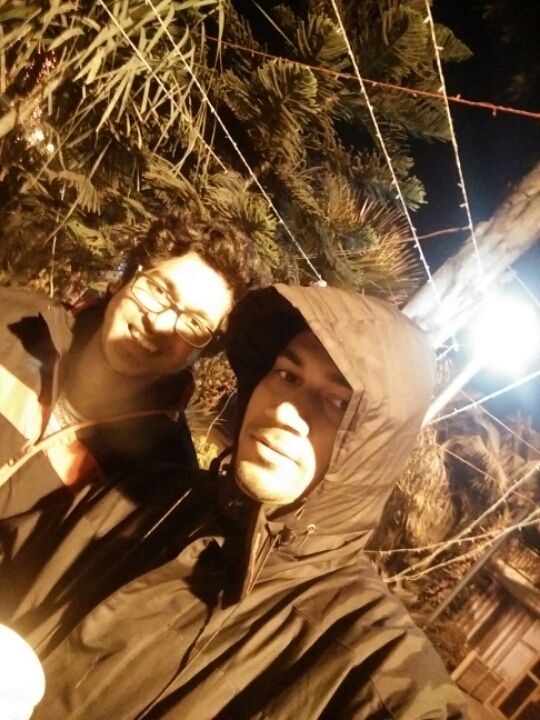 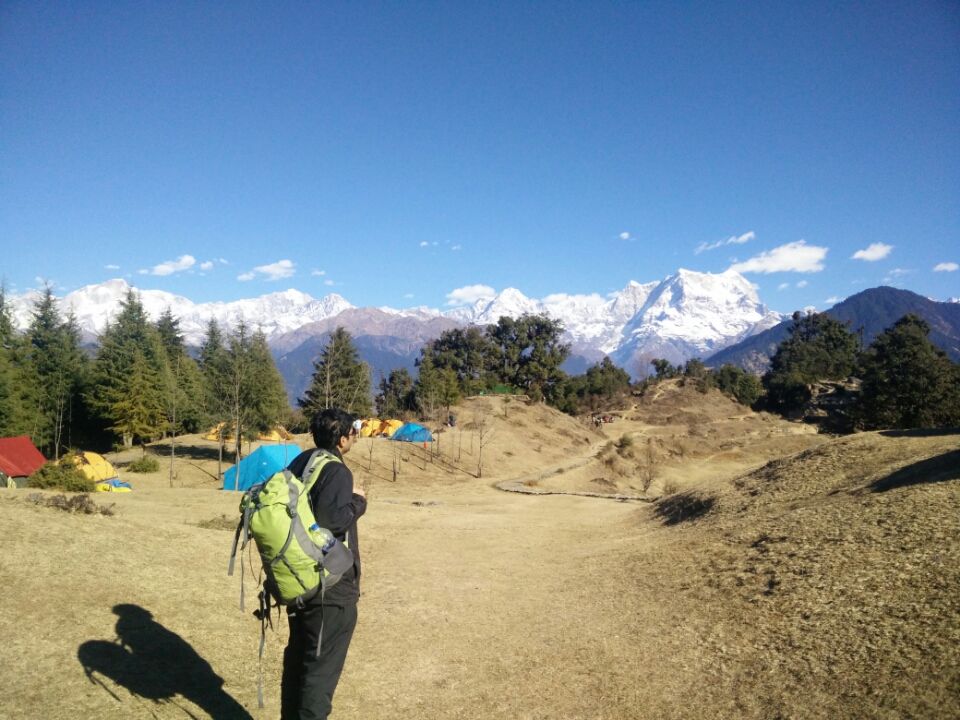 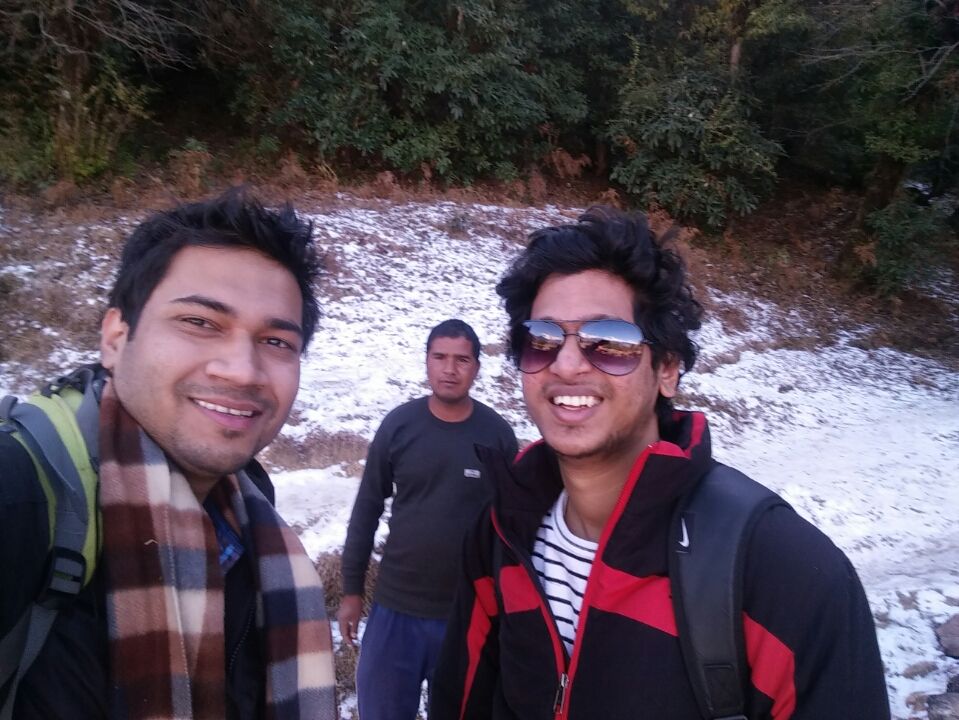 Sari is located at 10kms from Ukimath on way to Chopta. Beautiful valley of Sari is starting point for Deoriatal Trek.

Beautiful lake is at hill top and can be reached in 1hour trek. Sari to Deoriatal is 1.5km trek.