An unexpectedly perfect trip to a perfect getaway -Daman

Daman and diu is one of the seven union territory of India. Distance between Daman  and diu is around 700Kms but still they are together called "Daman and diu". Basically people from the DRY state of Gujarat love to spend their weekends at this place.

We planned a trip to the weekend getaway Daman, mainly because we had coupons of many sea facing resorts ;). We took a train called "Karnavati express" from Ahmedabad to Bharuch. We reached Bharuch around 7:30 am from where we took a friend's car and started our road trip. The first stop was at Surat for some amazing breakfast which included locho,dhokla,khaman,khandvi,samosa. After a good breakfast we headed to chikli, to find the most underrated place and the best chicken-egg rolls. It wasn't a restaurant or even a food stall ,you can say it was the lower version of a dhaba😂, irrespective of the ambience the rolls we're delicious. After filling the tummy we hit the road again, listening to one of the best rock Band of India ,"The local train". We reached Daman at 12:30 pm. We stayed at "Sea rock inn" resort which is located near devka beach. After a good bathe we went to the beach to grab some beer. The place was extremely peaceful and a perfect place to drink beer, because the stalls was very near to the sea. We ordered a pamphlet fish and a dish of prawns, which were extremely fresh and delicious and matched best with the beer and the sea. We sat there for hours and then went to the room for some sleep. We were supposed to go to the infinity pool in the evening but we didn't wake up for hours and missed it. But then the dinner at "Veera's Dhaba" settled it up. The food and the ambience was really unexpected. The whole Dhaba was very happening. After the heavy food we went to the "Sea view " resort for some mocktails  and DJ. After the tiring day we went to sleep, keeping the chain of alarms so that we don't miss the pool in the morning. We were up at 7:30 and then we went for the unlimited breakfast, which was quite descent after that we went for a walk at the beach. We sat there for a while and then went to pool. We stayed in the pool for almost 2 hours , clicked some amazing pictures and then left for lunch at the neighbor resort "Cida de Daman".We ate the amazing chicken bullet which is basically only fire for seconds. After a good lunch alongside the pool and the sea, we left Daman . We booked tickets for the double decker train and  reached Ahmedabad around 10 pm.

The whole trip costed us around 5,000 per person.

How to get the coupons?

Basically the hotel chains there sell a whole booklet of coupons which includes , 50% off on 1 room and food and much more. The booklet costs around 10k which is very cheap if you visit Daman at least twice a year.

Why go to Daman?

For some amazing sea food and resorts. There are three to four Beaches and a fort.  Beaches are average, not so great but the resorts are amazing and the alcohol is not so costly, so it's a good weekend getaway.

Here are some of  the glimpses  of our trip ( don't know why the quality is poor here) . We also made a video of the whole trip, which I haven't posted it yet. 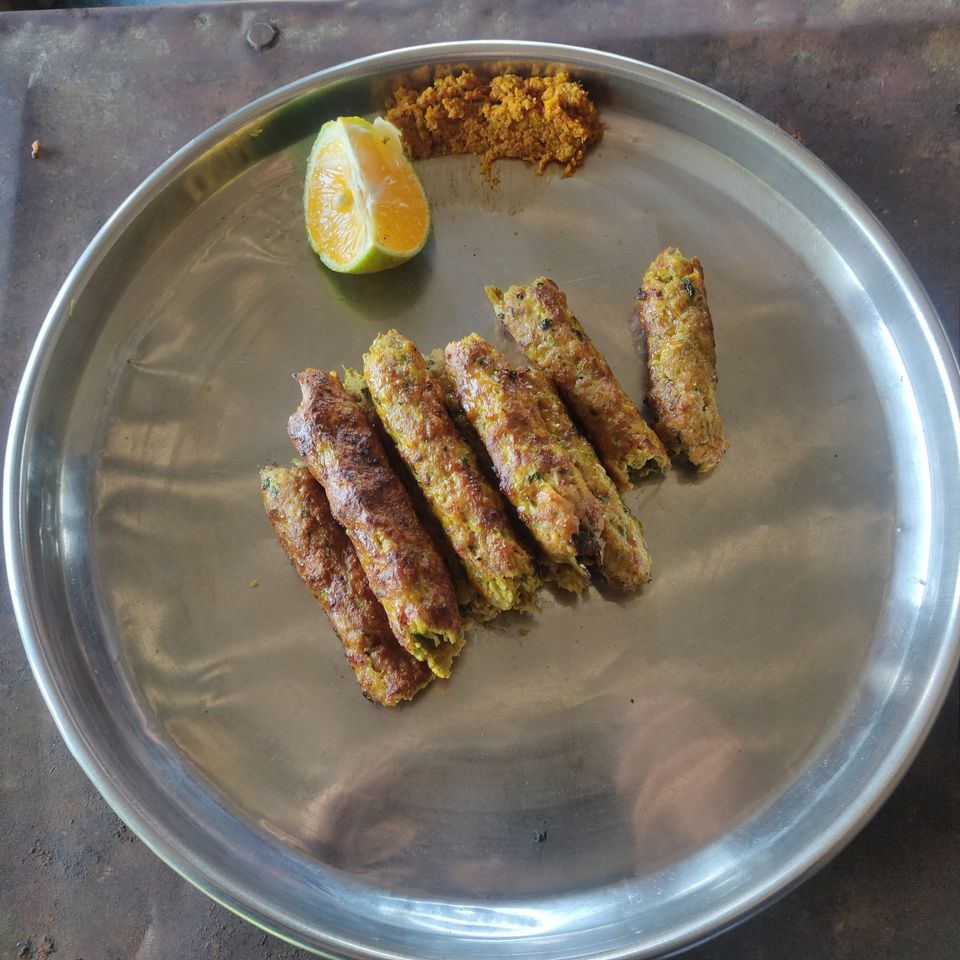 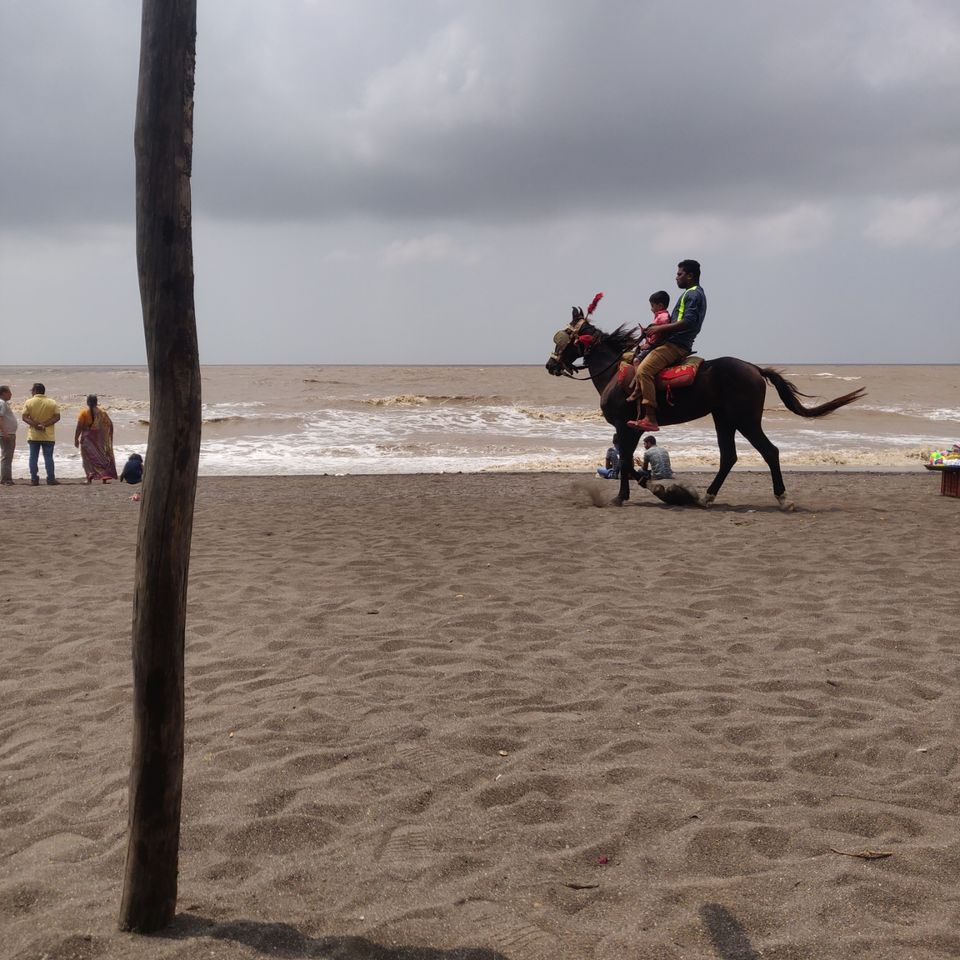 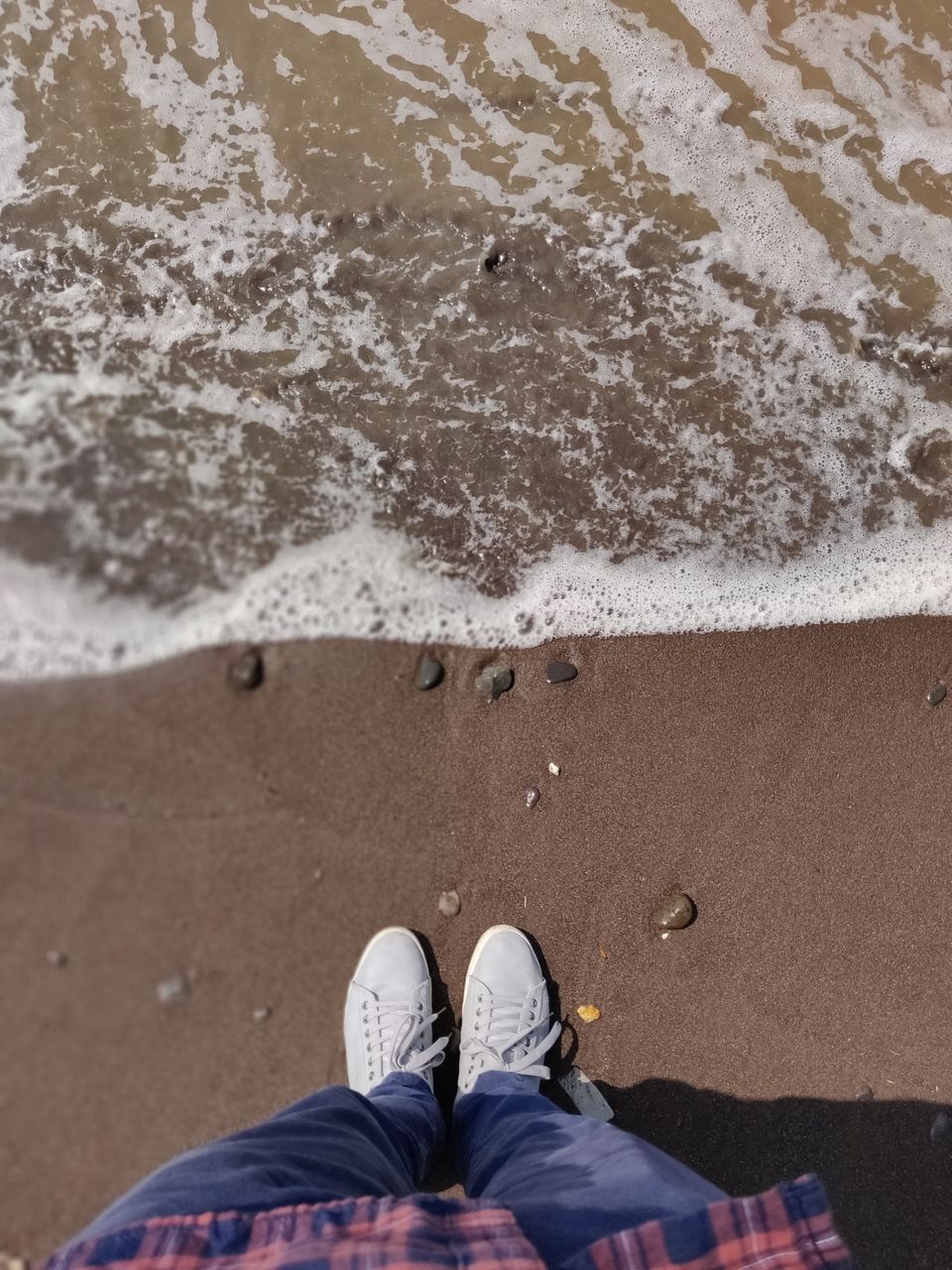