Gujarat Travel GuideGujarat TripsTired Of Work? Take A Small Break On The Outskirts Of Vadodara

Tired of work? Take a small break on the outskirts of Vadodara 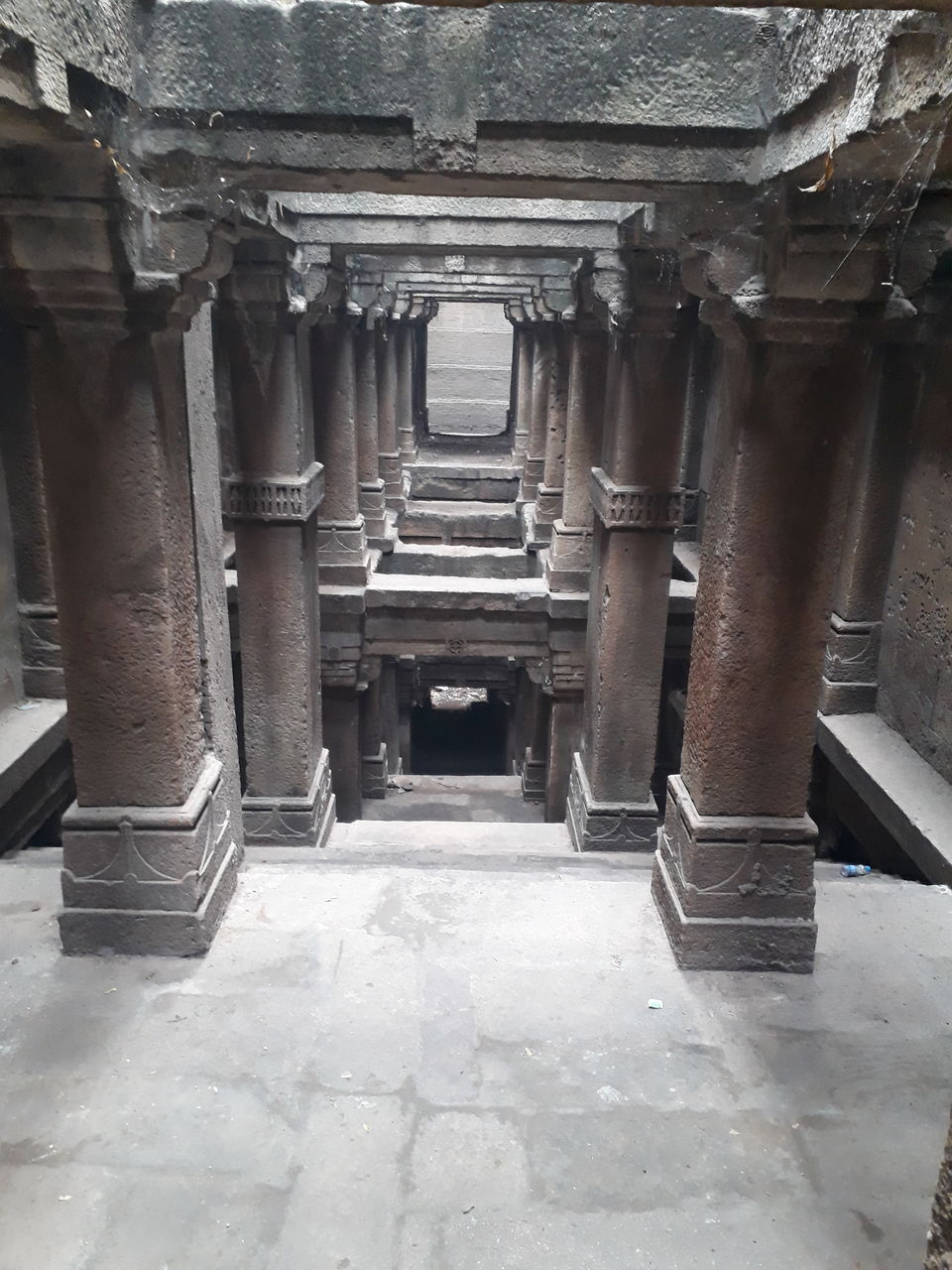 Sevasi, a newly carved posh suburb of Vadodara has many things to offer for its residents but also has a lesser known hidden gem in the form of this step well known as Vidhyadhar ni Vav.

Located in Sevasi village on the highway to Sindhrot, this step well can not be easily recognized from the road but a local can help out. The best part is that it has very small number of visitors as it is not famous but the worst part is that this step well has been vandalized by Romeos and Juliets of the nearby area.

The step well is an architectural marvel carved entirely in stone with intricate detailed columns and brick walls.

At its prime it provided shade and cool water during the hottest months of the year but now has found itself neglected due to modernization.

Hosts a small temple inside. Best weekend getaway. Can chill and relax or meditate for hours.

Can this be done in present times? 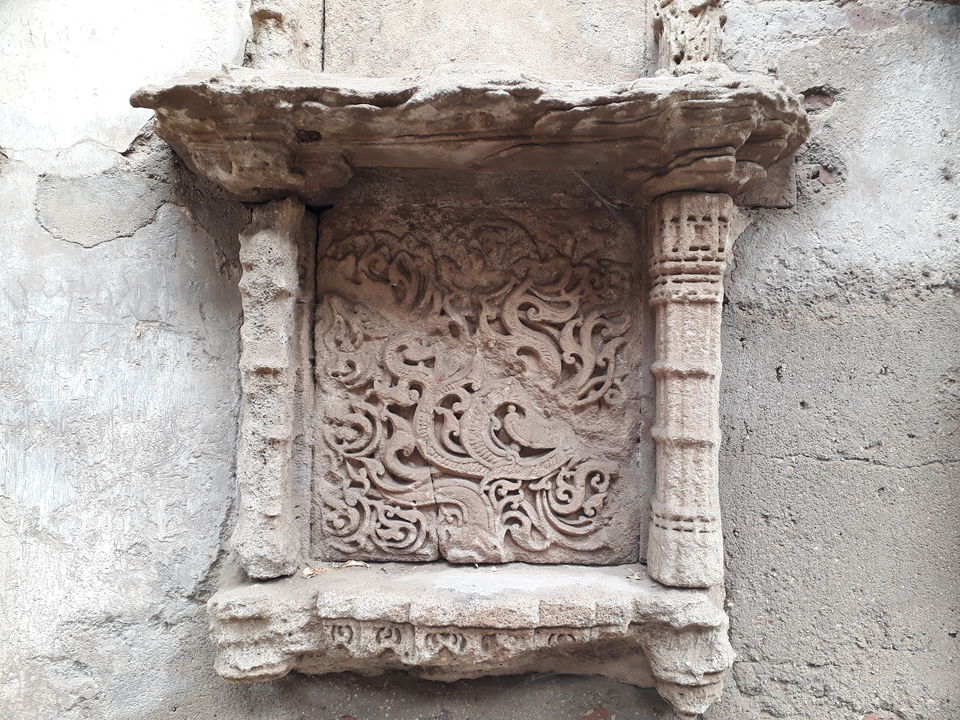 Look at the details! 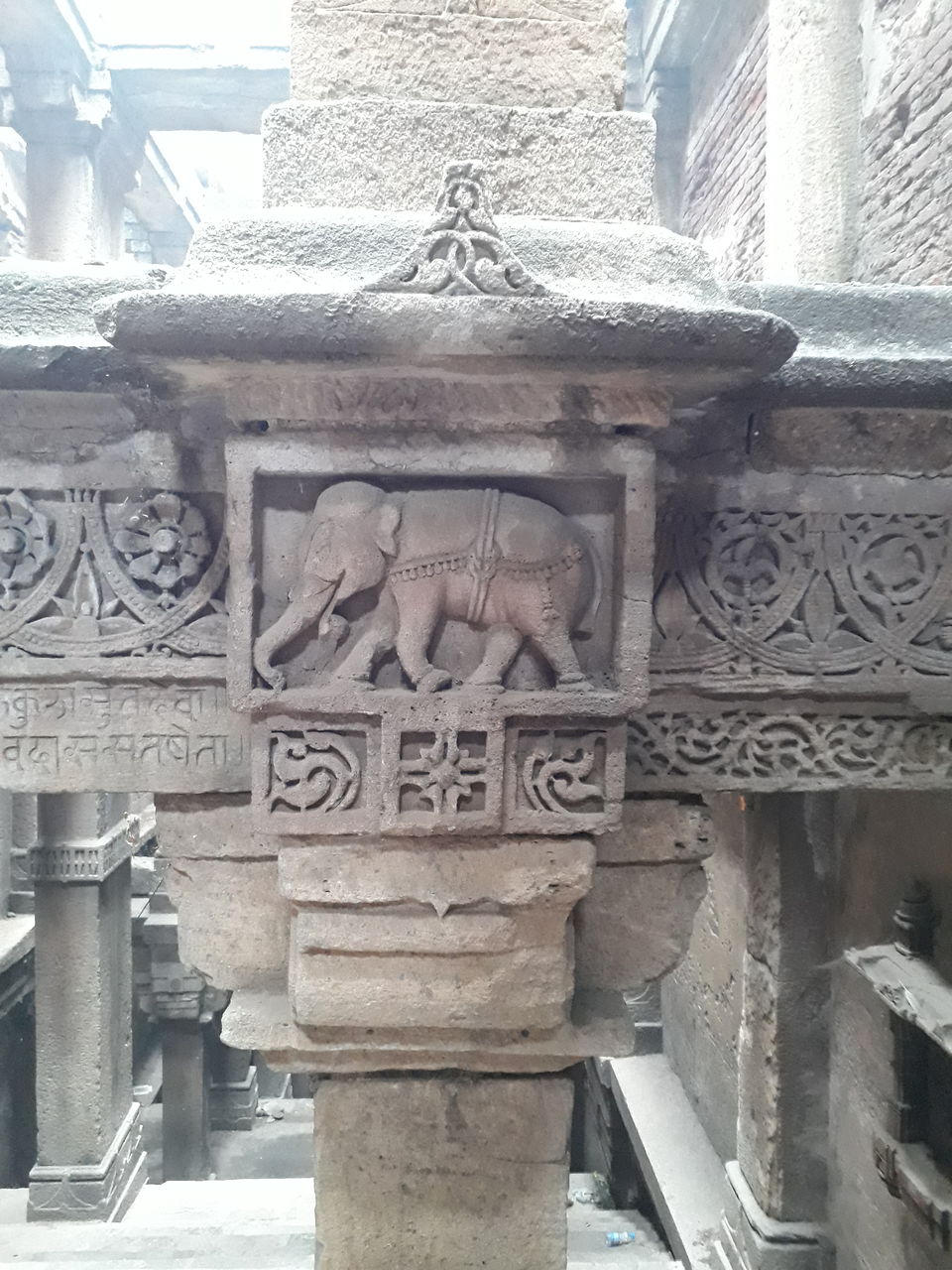