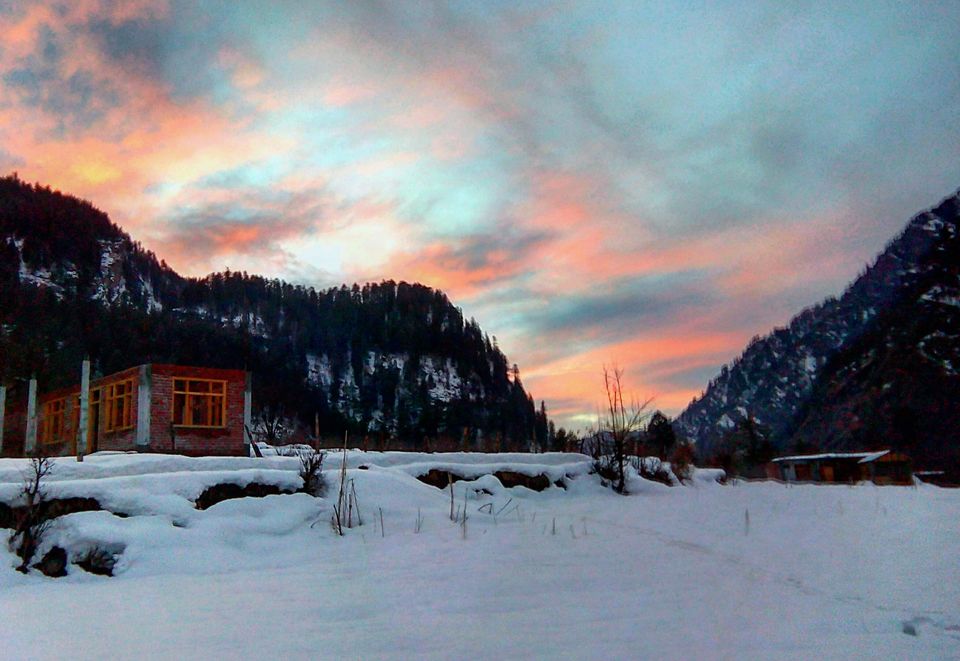 This picture reminds me of how I felt when I reached the beautiful Himachal Pradesh in the February of 2015. This was my first encounter with the snow. This picture was clicked at the starting point of the trek. 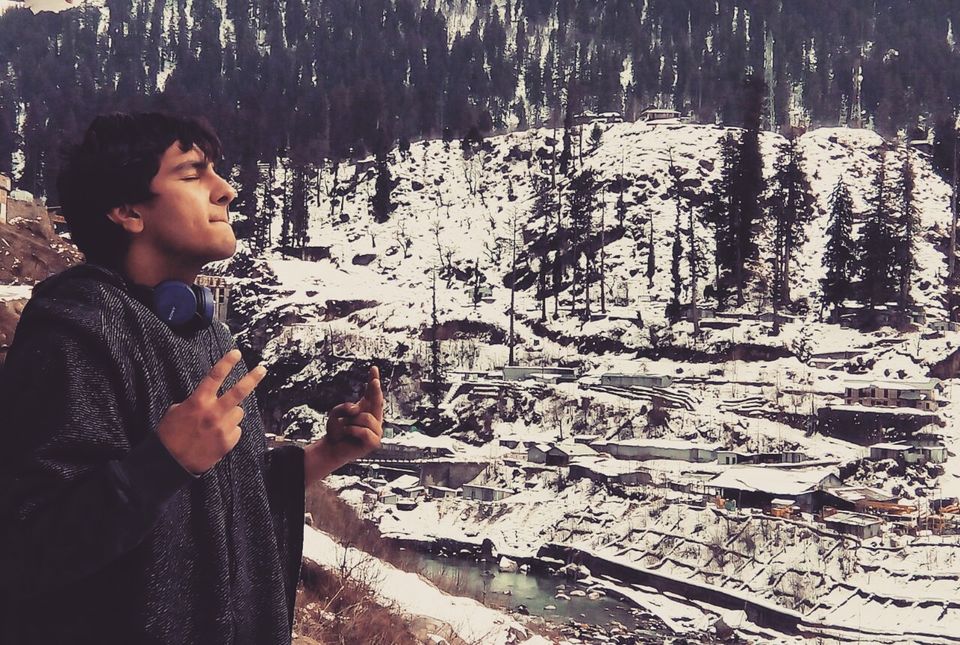 The Boom Shankar Cafe, where our host Rama welcomed us with a warm and much needed afternoon bone-fire which was accompanied with fresh ginger honey tea. The stay costed @ Rs.150/person a day + the food expense.

The Boom Shankar Cafe, where our host Rama welcomed us with a warm and much needed afternoon bone-fire which was accompanied with fresh ginger honey tea. The stay costed @ Rs.150/person per day + food. 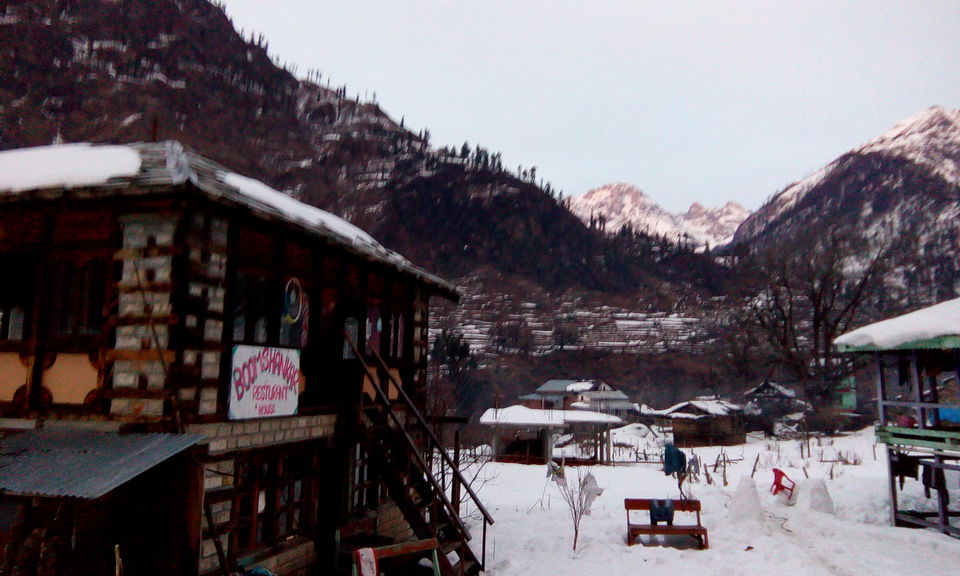 We were shown our room in one of the rustic huts; It had a private chimney/stove which added to the bucolic feel, and helped us stay warm, and cook maggie and eggs whenever we wanted to. We all enjoyed our afternoon siestas. We woke up in the evening to experience a view that none of us had ever seen coming.

We woke up to this. We started our excavation, and it as can be seen, were not alone. 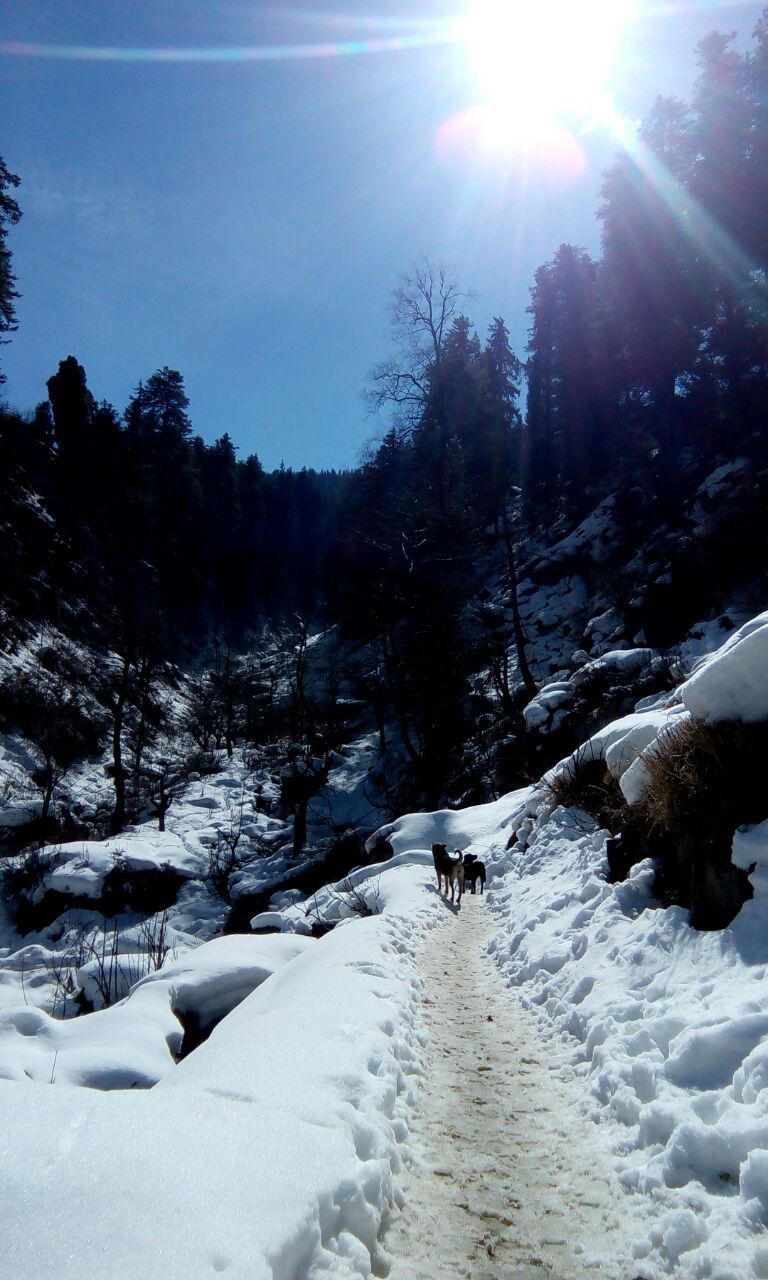 While on our trek back from Pulga. 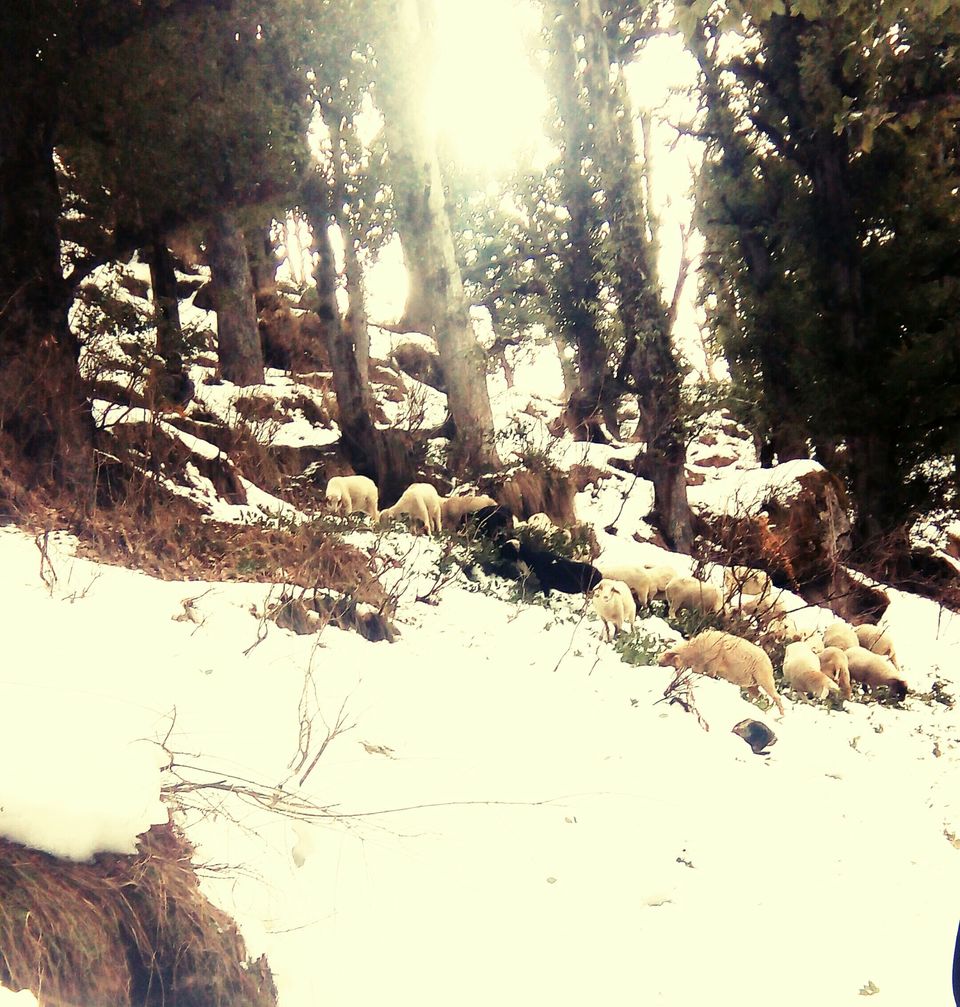 On our way back, we took a halt in Kasol. We had lunch at Little Italy, which serves amazing pizzas. Their music adds to the good vibe. (Rs. 300 per person approx.)

We also stopped by at the German bakery, and grabbed some munchies for the journey till Chandigarh. 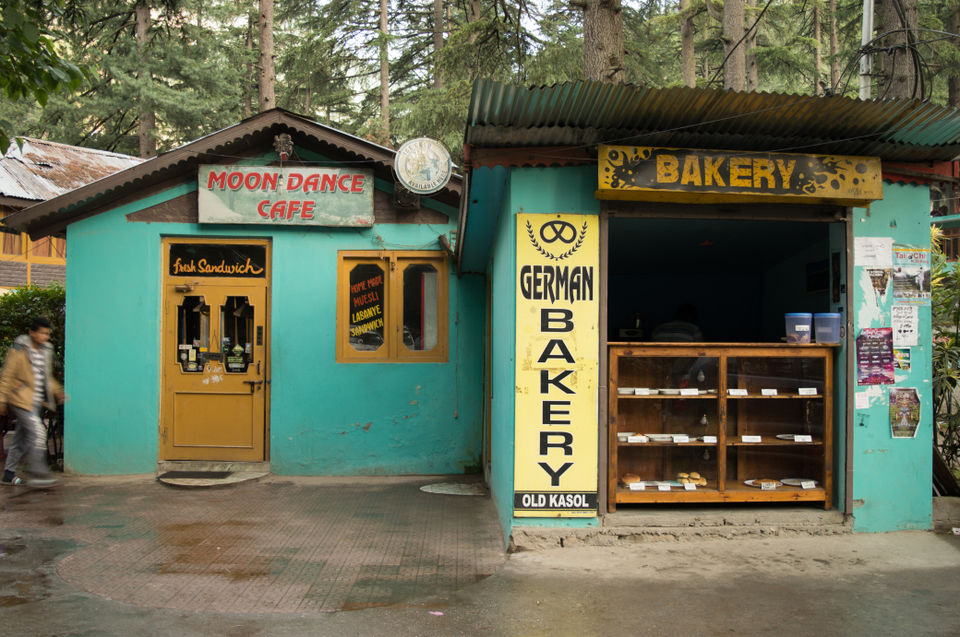 Rama showed us how things worked there, how everyone managed to survive the harsh winters, ane how the basic goods were transferred to such far off villages. He told us about their culture, and showed us the places where the locals had their ceremonies and where children went to school. He also introduced us to the 'smoking delicacies' of Parvati Valley which we thoroughly enjoyed . :D

Later that day, we were joined by few more travelers. They hailed from Israel, and one of them was living in a nearby village Kalga. He had been composing music which was inspired from the serenity of India. We got to spend time with people from a different part of the world and got to know about their culture. This added to the importance of this trip. We all stayed up till late, and enjoyed the bottle of Brandy I had gotten from Chandigarh, the instrumental jamming sessions helped us to have an even better time. We dozed off after stargazing, the harsh chill breeze had gotten numb and time didn't matter. The sky was beautiful.

Next morning just prior to leaving, I noticed my brown swede shoes. A layer of ice had formed on them. They were literally frozen, probably because of getting wet the previous day, during the trek.

(Okay! I know one isn't supposed to wear swede shoes when it's time to trek. Everyone is once an amateur ???? and come on, it was kinda a spontaneous trip!)

"Till next time, bhaiji. Come again soon." said Rama and bid us goodbye.

We took the bus next morning to the respective locations we all were headed. I reached Delhi around 2 p.m.

The journey started from New Delhi, where my friends and I gathered around 11;30 p.m. at Kashmiri Gate ISBT. We left for Chandigarh after boarding a basic bus @ Rs. 350/person. We reached around 4 a.m. where a friend of ours was waiting at the Chandigarh bus depot. We fueled up his Maruti Suzuki Swift and continued on our journey(Rs. 2000; 500/person). It was a 9 hour drive till Barshaini, where we parked the car and walked uphill for an hour till Pulga village. Our trek began at 1:30 p.m.

We were welcomed by these wonderful people. 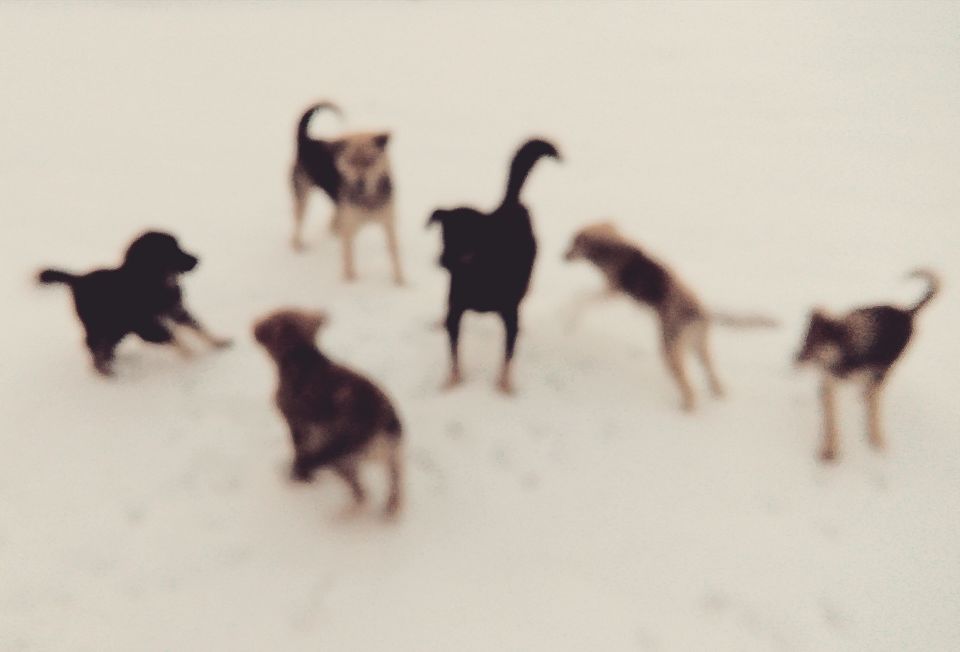 We reached our friend's around 11 p.m. , ordered dinner and celebrated our spontaneous small trip's success with a local alcohol my friend had gotten from somewhere in Punjab. It was made from sugar/sugarcane. We slept goooood!