India Travel GuideIndia TripsThis March, Soak In The Flavours, Sounds And Moods Of Mewar At This Colourful Festival In Udaipur

This March, Soak In The Flavours, Sounds And Moods Of Mewar At This Colourful Festival In Udaipur 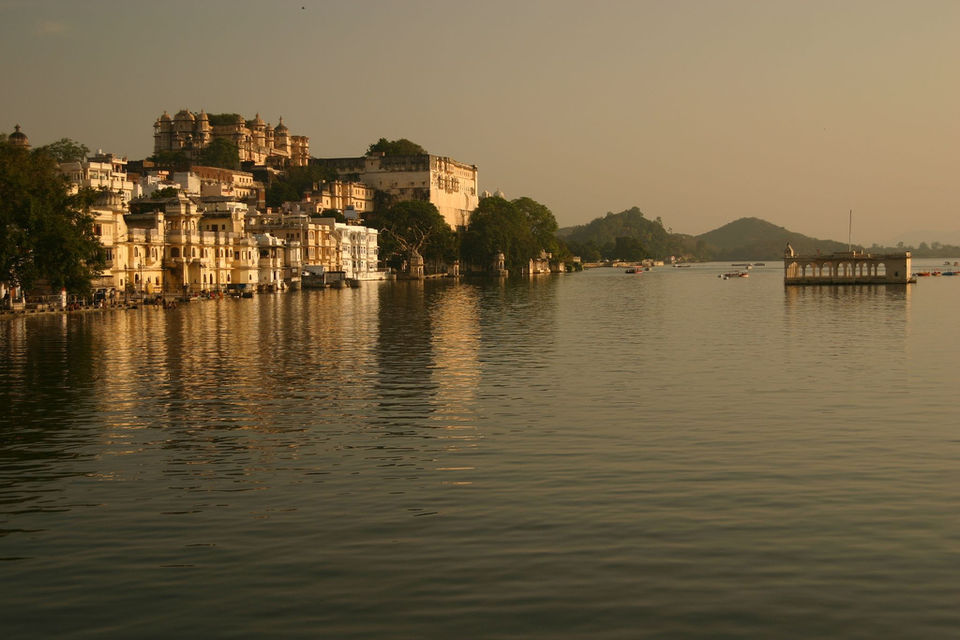 It's spring! Celebration is in the air and almost every state in India is putting on its prettiest garb to spread the cheer. From Baisakhi in Punjab and Onam in Kerala to Gangaur in Rajasthan, these festivals are sometimes rooted in religion or timed to welcome the onset of the harvest season. What is common though is the festive atmosphere that brings each place alive with music, dance, feasts and fanfare. 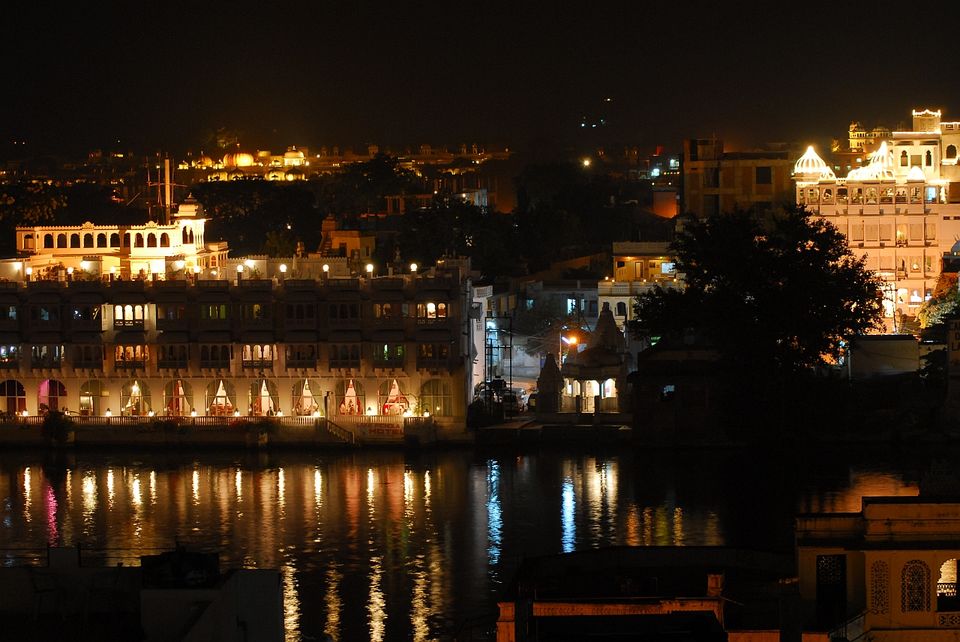 The gorgeous city of lakes - Udaipur is no different. The sun rising from behind the mighty, lush green mountains and the calming ripples on the lake, makes you forget that you are in the middle of desert country, Rajasthan. Udaipur is very different from the picture of the barren desert that comes to mind at the mention of Rajasthan. In spring, it dolls up like a newly wedded bride. It's not like anyone needs an excuse to pack their bags and head to Udaipur, but there couldn't really be a better reason to do so than to join in the revelry at the Mewar festival.

What is the Mewar festival? 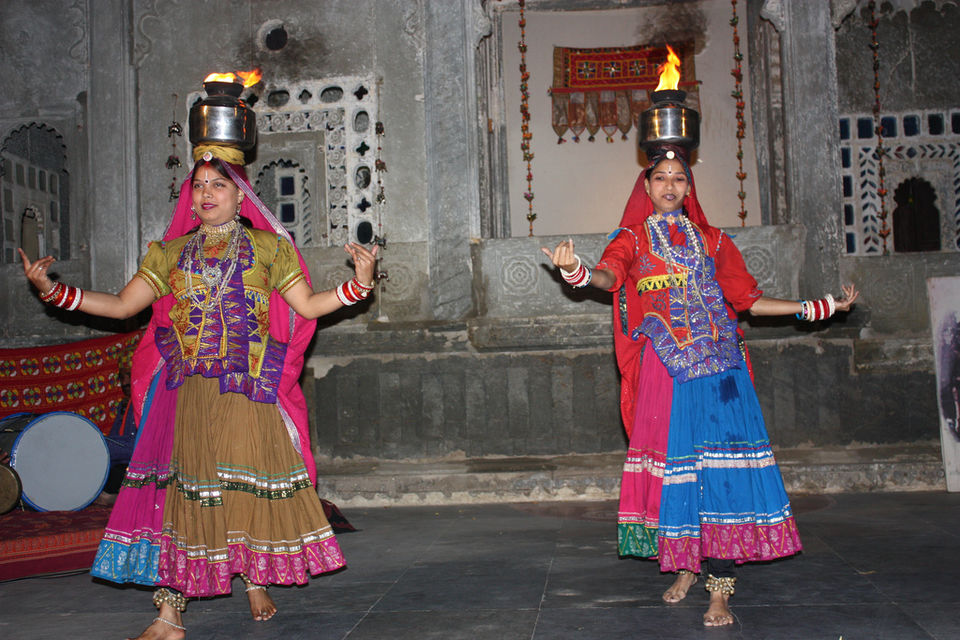 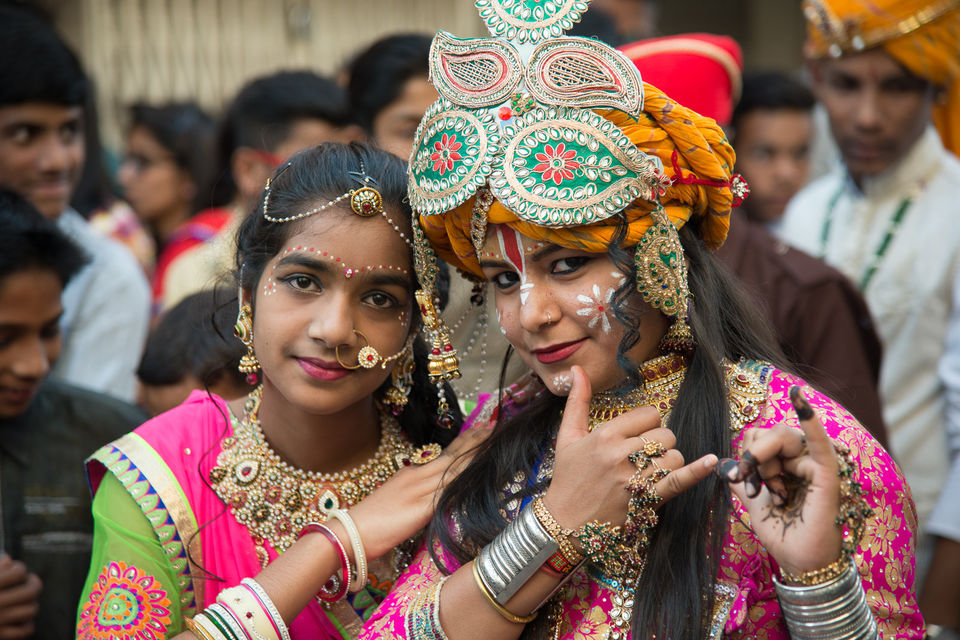 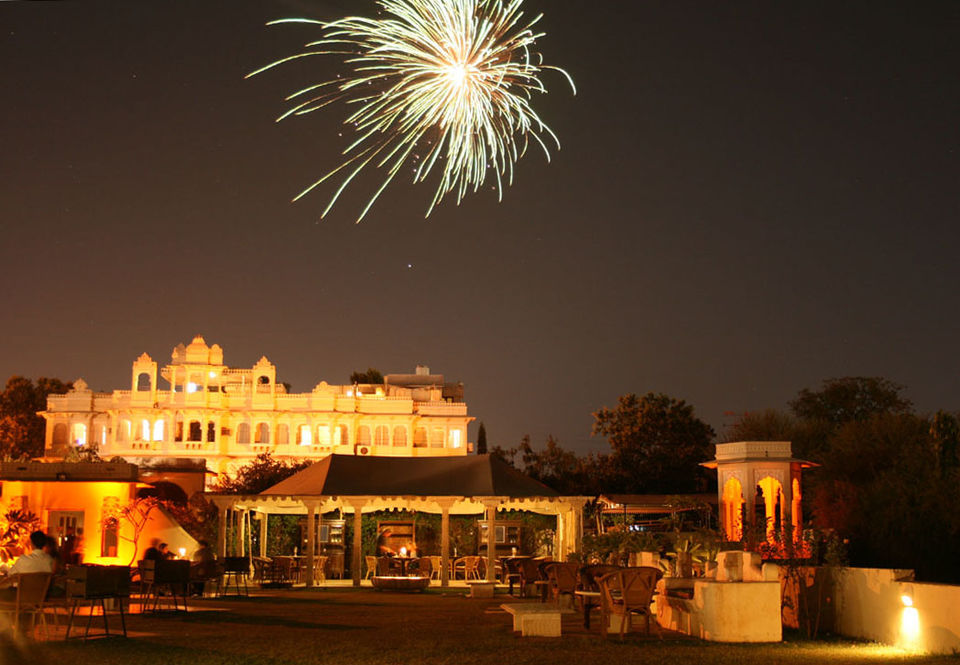 The three-day festival, organised by the Maharana of Mewar Charitable Foundation, packs in plenty of music, dance and cultural events, along with a spectacular display of fireworks. It is organised annually in spring and showcases tradition, culture and art forms of the Mewar region, with the idea to aid heritage preservation. A variety of seminars are organised to discuss how traditional crafts can be fused with contemporary styles to recreate the pieces in new avatars. You can also learn local arts directly from professional artistes. Chefs recreate traditional delicacies and reputed artistes from all over the country perform folk music (vocal and instrumental) and dance. 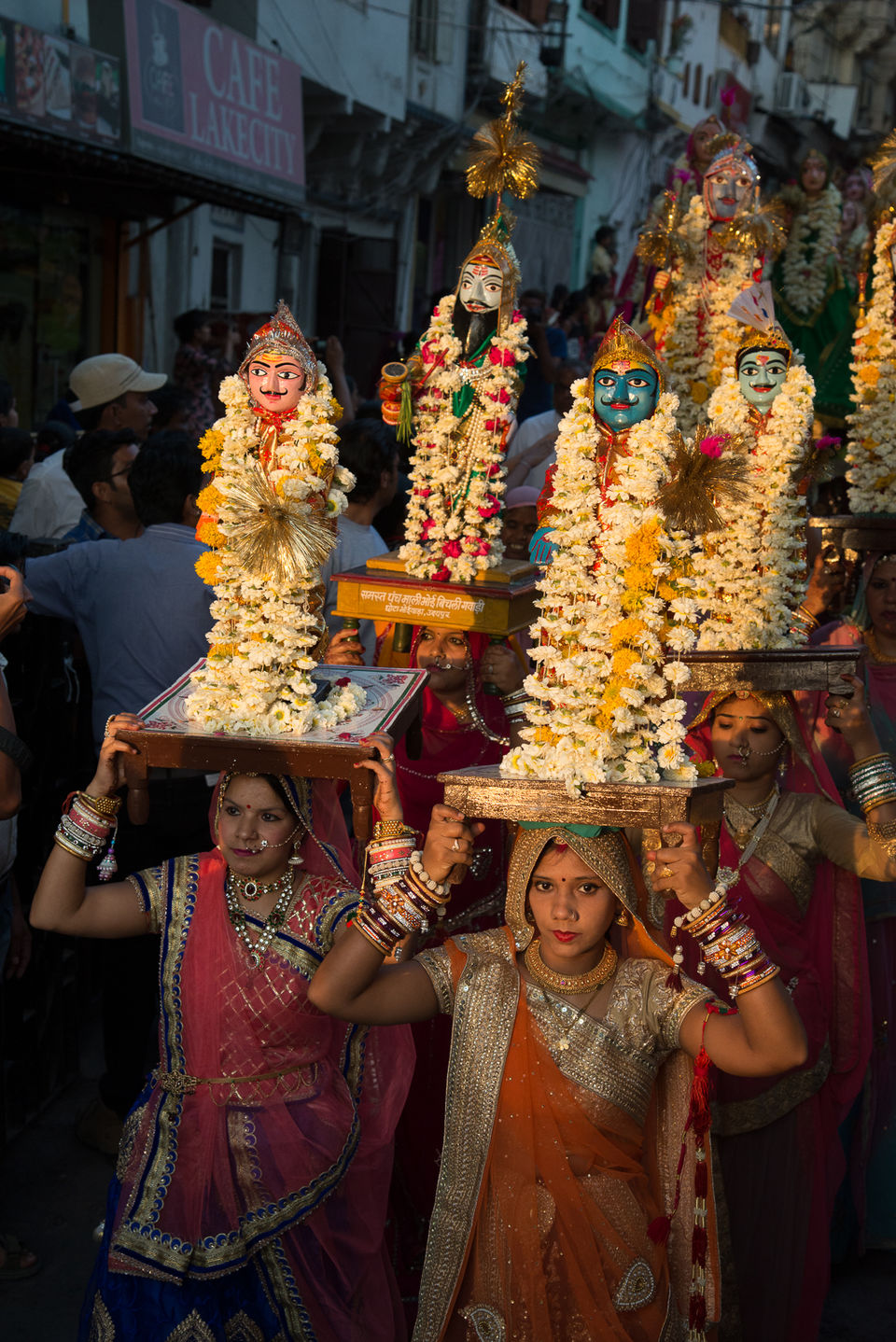 The Mewar festival coincides with the Gangaur Festival which is one of the most important festivals in Rajasthan where women worship Gauri, the wife of Lord Shiva. It celebrates spring, harvest and marital fidelity. While married women pray for the health, happiness and long life of their husbands, unmarried women worship the goddess to seek a good spouse.

Udaipur has a ghat named after Gangaur. The Gangaur Ghat is situated on the banks of Lake Pichola and serves as a prime location for the celebrations. The traditional processions of Gangaur commence from the City Palace, and pass through various areas of the city. The procession includes old palanquins, chariots, bullock carts and folk artistes who perform on the way.

When you witness the procession of women dressed to the nines in bright coloured sarees with a ghoonghat pulled firmly over their heads, carrying the idols of the goddess Gauri , you will be spellbound. The idols are dressed in new garments especially made for the occasion. Women decorate the idols and make them look like living figures and then carry them in a ceremonial procession through the city. The idols are then transferred to special boats at the lake, while singing songs about Gauri's departure to her husband's house. The procession comes back after offering water to the images on the first two days. On the final day, the women bid farewell to Gauri as the idol is immersed in Lake Pichola.

Post the religious ceremony the festivities begin in full swing. Folk performers take center stage and the lit up lake city glows in all its splendour, with fireworks being set off in the background.

The airport in Udaipur is called the Maharana Pratap Airport which is situated about 20kms away from the city center. It is well-connected by air to all major cities in India including Delhi, Mumbai, Kolkata and Jaipur. Once you reach at the airport, you can hire cabs or book pre-paid taxis that are easily available for travelling between the airport and the city.

Udaipur lies on a vast network of rail that connects it to major cities in India such as Jaipur, Delhi, Kolkata, Indore, Mumbai and Kota. Once you reach the station, you can hire a taxi or an auto-rickshaw depending on where do you want to get down in the city. The fare will depend on the number of kilometers covered.

There is a very well-established bus service network to Udaipur, linking it to several cities like Delhi, Jaipur, Indore, Kota and Ahmedabad, among others. There are deluxe buses, air-conditioned coaches and State-run transport. Udaipur is connected to Delhi and Mumbai by National Highway 8 (NH 8). If you are driving on your own, the drive is about 10-11 hours long and covers a distance of roughly 700 kilometres from both cities.

If you've been to the Mewar festival, witnessed the Gangaur, or simply love Udaipur, write to us and share your experience. To watch exciting travel videos, log on to our Youtube channel.