Wow! What a ride!-Jet Boat ride at Interlaken, Switzerland

At Interlaken, the heart of Switzerland, we took a shuttle, waiting for us at the railway station, out to the boat dock at Boenigen on the shores of Lake Brienz, where we had booked the 12 pm slot with 'Jet Boat Interlaken' for Jet boat tour from Boenigen to the picturesque "Glessbach Waterfalls"and back.

For the adrenaline addicts, the jet boat ride is just fine for the faint of heart — that is, if you don’t mind gallons of water rushing at you. We were quickly outfitted with a life vest and a black spray jacket and spray yellow pant and ushered onto a 'red' jet boat with seats for a dozen.

The jet boat was being driven by an exceptionally skilful and adept Captain Nooch, a Frenchman, who was as au fait with the surroundings as he was with the vessel manoeuvred. Before the ride began he acquainted us with the boat, the geography of the area and tranquillised all by a sangfroid briefing, "Do not panic if you fall in the lake, as you are wearing a life jacket, I will turn around and get you....stay calm as it will save energy to survive in an awfully cold water!"

The boat had a six cylinder turbo jet engine of 300 horse power, and the maximum speed attained would be 60 km per hour, as that is the speed limit set by Swiss Authorities while ferrying people in a jet boat. The one way distance to be covered was 14 km. and the width of the lake was 1.8 km. with depth of over 1000 feet at the centre. The ride forward would be downwind whereas the ride backward would be upwind and hence a more bumpy one. The weather condition was acutely windy with expectation of thundershower.

Captain Nooch whisked us up and down the lake, threading our boat through restless waves at absurdly high speed. Whenever the water was deep enough, he would throw the boat into a 360-degree spin, whipping us by the sides within a hair’s breadth of falling, making everyone on the boat squeal. I must have drank some of that lake....still thank heavens for not having choked on a fish. I realised it is wisest to keep one's mouth shut when you are on a Jet boat with Captain Nooch!!! The fact is we all were ultra impressed with his bravura performance.

He would pause occasionally to tell us about the area’s history and let us enjoy the serene views of the enchanting landscapes and the mystical clouds. Then he would power the boat up to full speed and repeat.

He showed us a heart shaped mountain side, a symbol of love, and told us that he often sends the photograph of this beguiling vista to his mother in Paris. The heart shaped sight looking out over the lake, I felt enveloped in a most peaceful, loving utopia. We saw the silver foaming Giessbach Falls high above Lake Brienz. Nooch said there were 14 waterfalls, all in vicinity. There was that over 100 year old historic 'Grandhotel Giessbach' surrounded by mountains, forests and alpine meadows.

I tenderly cherish his understanding and knowledge; the crystal clear bluish green colour of the lake water was due to the glaciers melting and enormous minerals being present in the water sliding down into the lake across the green and rocky pastures. Why Swiss chocolates were world famous despite cocoa not being produced in Switzerland - it is the extremely good quality of the 'milk' here that the chocolates taste so good. He told us about the Brienz–Rothorn railway which climbs from Brienz to the summit of the Brienzer Rothorn mountain. Unusually for Switzerland, the line is not electrified, and this train is operated by a steam engine.

The ride forward was full of thrills, spins and thanks to Captain Nooch very informative. It was the bumpy ride backward with upwind that jolted and wobbled us. Strong winds and wild waves were so very unnerving for us but Captain 'Cool' skilfully took us to balmy waters. The customary 360 degree spins with our arms outstretched, water and adrenaline flooding pathways to brain, were not to be missed on the backward ride too. He explained the surface of the jet boat was a flat one for the circular spins, otherwise a 'v' shaped surface is better off to counter splashy waves.

After the thrill and after giving my adrenal cortex a rest, I finally reckoned upon that - "Life is not ought to be a journey to the crematorium with the intention of arriving safely in a chocolate-box and well preserved torso, but rather to joggle on a jet boat with Captain Nooch, on a squally day, thoroughly drenched, knackered, and explosively proclaiming - Wow! What a Ride!” 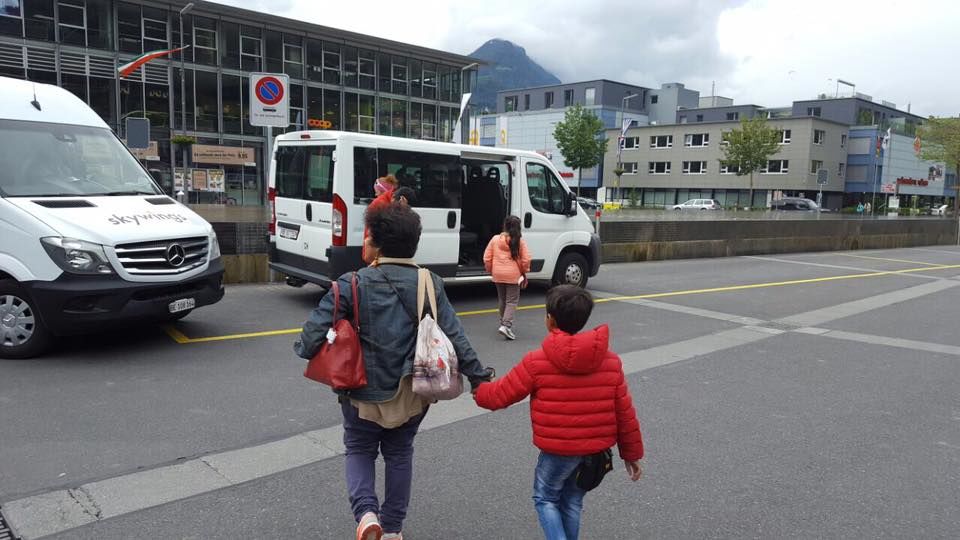 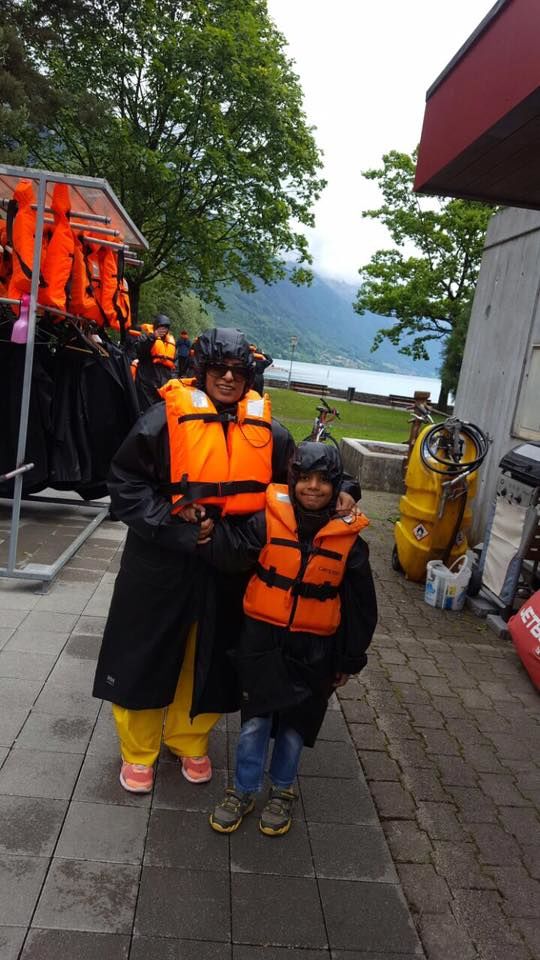 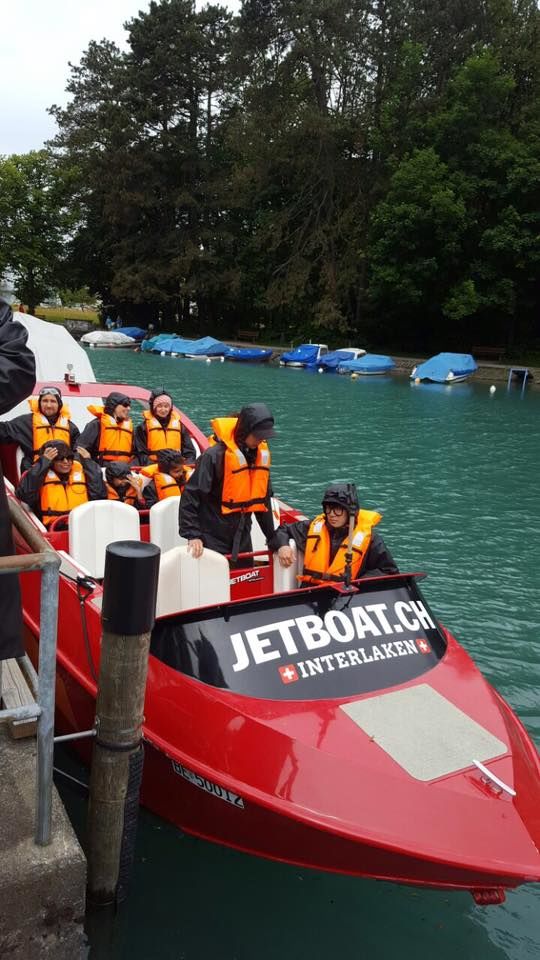 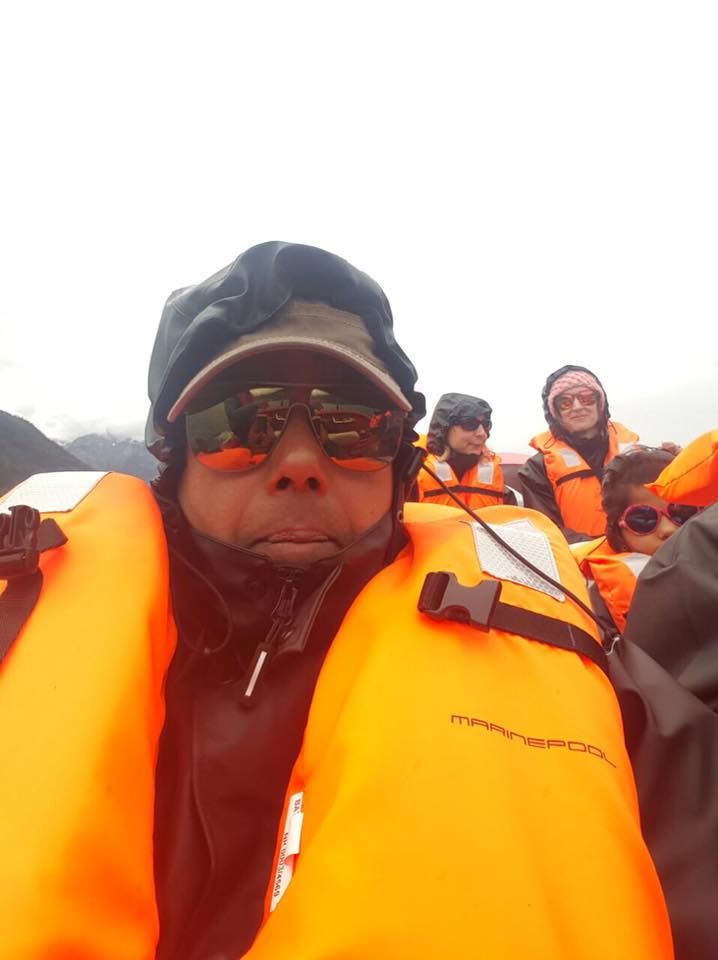 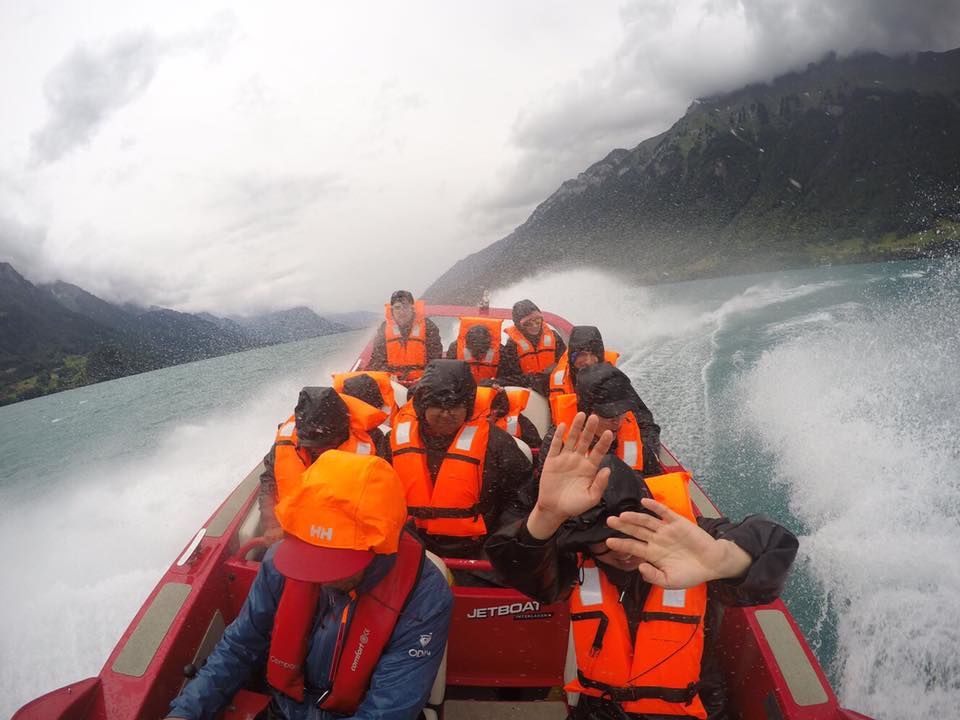 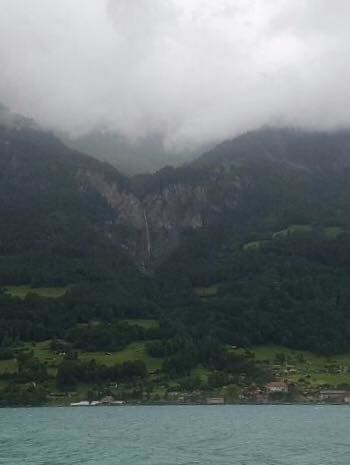