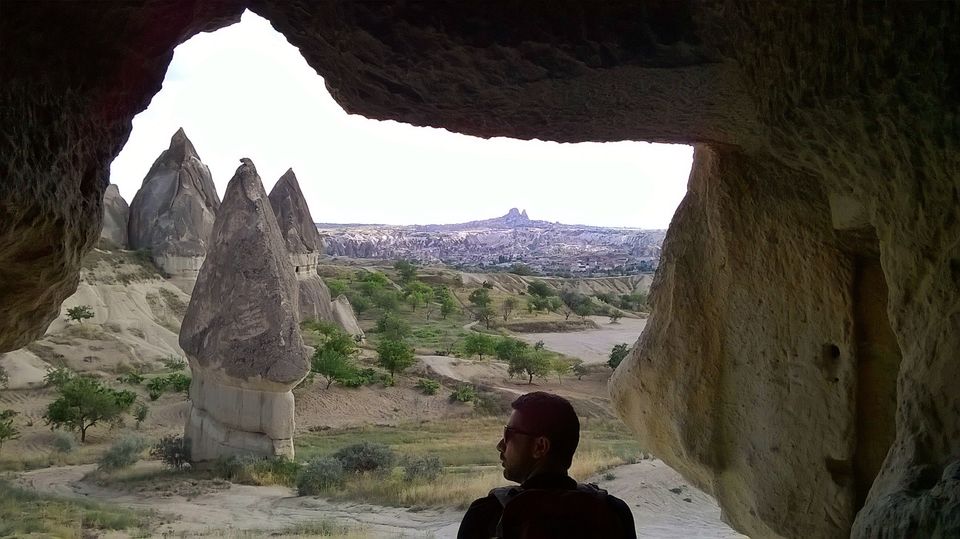 AK & I were excited about somehow managing the customs queues much too quickly. But they had to teach us a lesson on counting-your-eggs-before-they-hatch, by unloading our luggage on the wrong conveyor belt. A brief scare later by the airport's lost & found staff that our luggage might still be in Delhi, we thanked the Gods above to have spared us the headache. So, as I was saying, that is how we reached Istanbul.

Istanbul is a city with myriad hues and it is difficult to do justice to them all. To add to the vibrancy was the festival of Ramazan, that luckily coincided with our visit to the city. In my experience, I would split the city into four different categories - old historical city, new Istanbul, Bosphorus strait and the Asia side. We planned on experiencing the first three on our trip.

After a brief stop at our hotel and fueling up our stomachs and souls with very palatable kebabs, we walked across the Hippodrome and reached the Sultanahmet mosque. The mosque is dominated by blue tiles, huge chandeliers and stained glass windows. In the evening, it gets lit up and the small parks outside the mosque get flooded with families that gather to break their fast at sunset. The restaurants opposite the mosque offer Ramazan food to people, and a few end up with really long queues. Really long. Did I impress upon the "really" enough? The whole area starts buzzing with festive cheer by this time. My favourite memory from that place & time is a family waiting with glasses full of water in their hands, right before the prayer call to break their fast. There was something magical in the air.

Right opposite the mosque is Aya Sofya church-turned-mosque-turned-museum. It is a beautiful amalgamation of Christianity and Islam. Two metro stations away from Sultanahmet is the Grand Bazaar - a must visit for its vibrant colors. It is a huge shopping arcade with shopkeepers selling colorful lanterns, spices, jewellery, evil eye, fridge magnets, tea, ceramic items and you name it. It was impossible not to pick up decoration items, mementos from the city to gift our friends back home, chai and of course Turkish delights - all the time worrying about how to fit all of it in our luggage.

After savouring the sights, smells and sounds of the old Istanbul, we moved to the new city. At first, it feels like visiting a completely different city altogether, but that holds true for the 'old & new' parts of any city. The new city also has its share of history with the Galata square, Taksim square and the like. It is also, most definitely, the place to party in Istanbul. Another thing that caught my eye was that there were barely any walls left without graffiti in this part of the city. No complaints, obviously.

Days of walking through this beautiful city can have your feet begging for sympathy. You can plan a light day in between, like we did, around the Bosphorus strait. The strait forms a boundary between Europe and Asia, and cuts right through Istanbul. We spent a couple of hours on a cruise on the strait. I have to admit - the child in me found it abso-amazing-lutely dreamy that I could face Europe on the onward journey and Asia on the return trip.

We also tried hamam - though nothing out of the world, it is an experience to have.

The food in the whole of Turkey is to die for. Even the simplest things like Simit or the sesame bread make you feel like asking for more.

No story on the city can be complete without a mention of the cats. Actually, that applies for Turkey as a whole. Cats are loved and respected here - to the extent that they seem to have taken over the city. You see them everywhere - curled up in the show windows of stores, in the museums, on your lap taking you by surprise while you were enjoying your break fast..

I hope I get to experience you again, Istanbul!

The pictures shared are from Istanbul, Cappadocia, and Cirali. The latter two are not described in my account, not because they did not take our breaths away. It is just that Istanbul kept a piece of my heart with it.

On the same note, if you are anything like me and like to read about the place you are planning to visit vicariously, do give a read to Elif Shafak's The Bastard of Istanbul. You can thank me later.

On our way to the Rose Valley trek 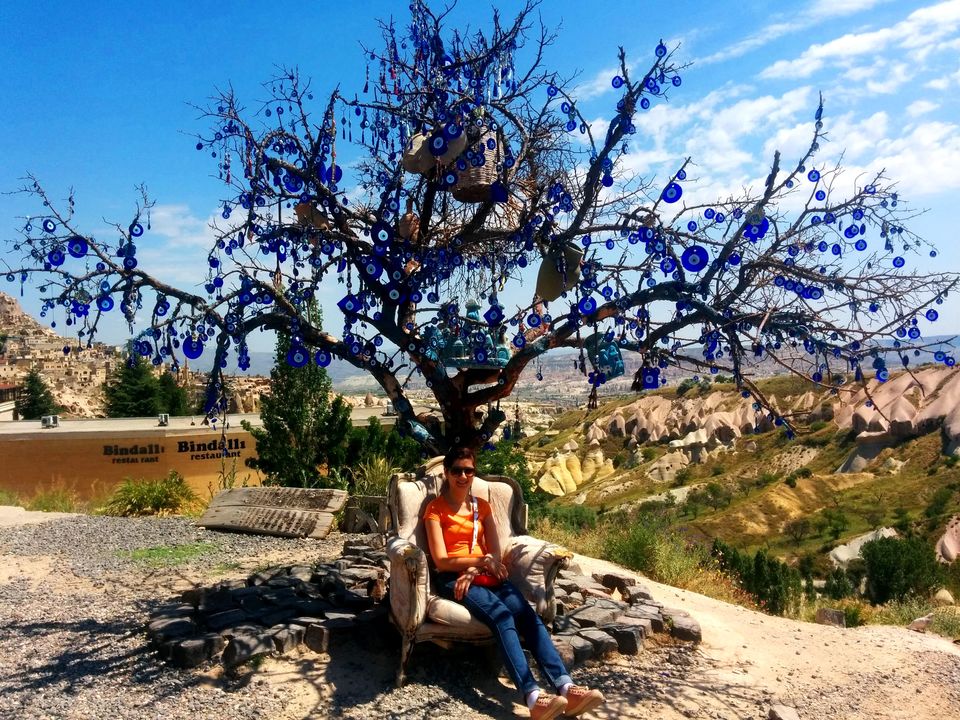 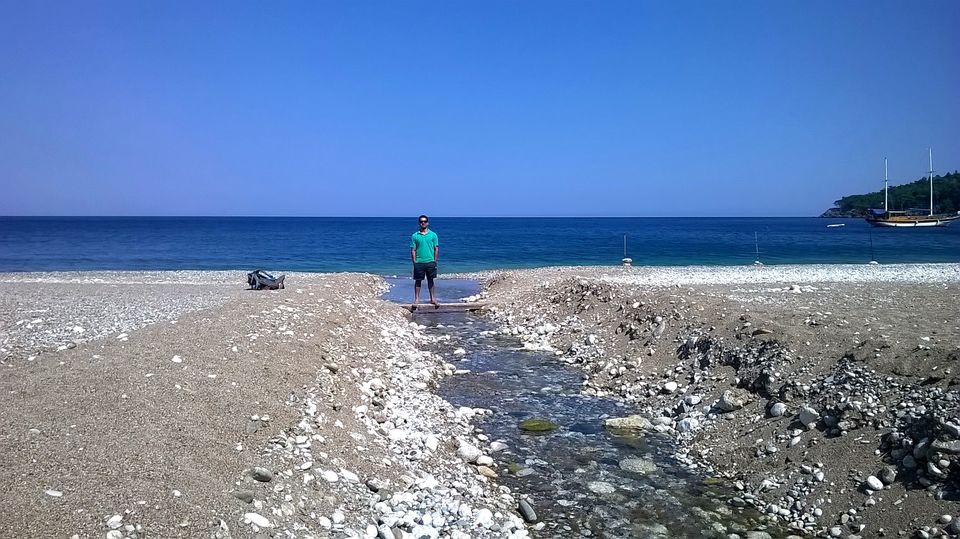 Graffiti on the walls 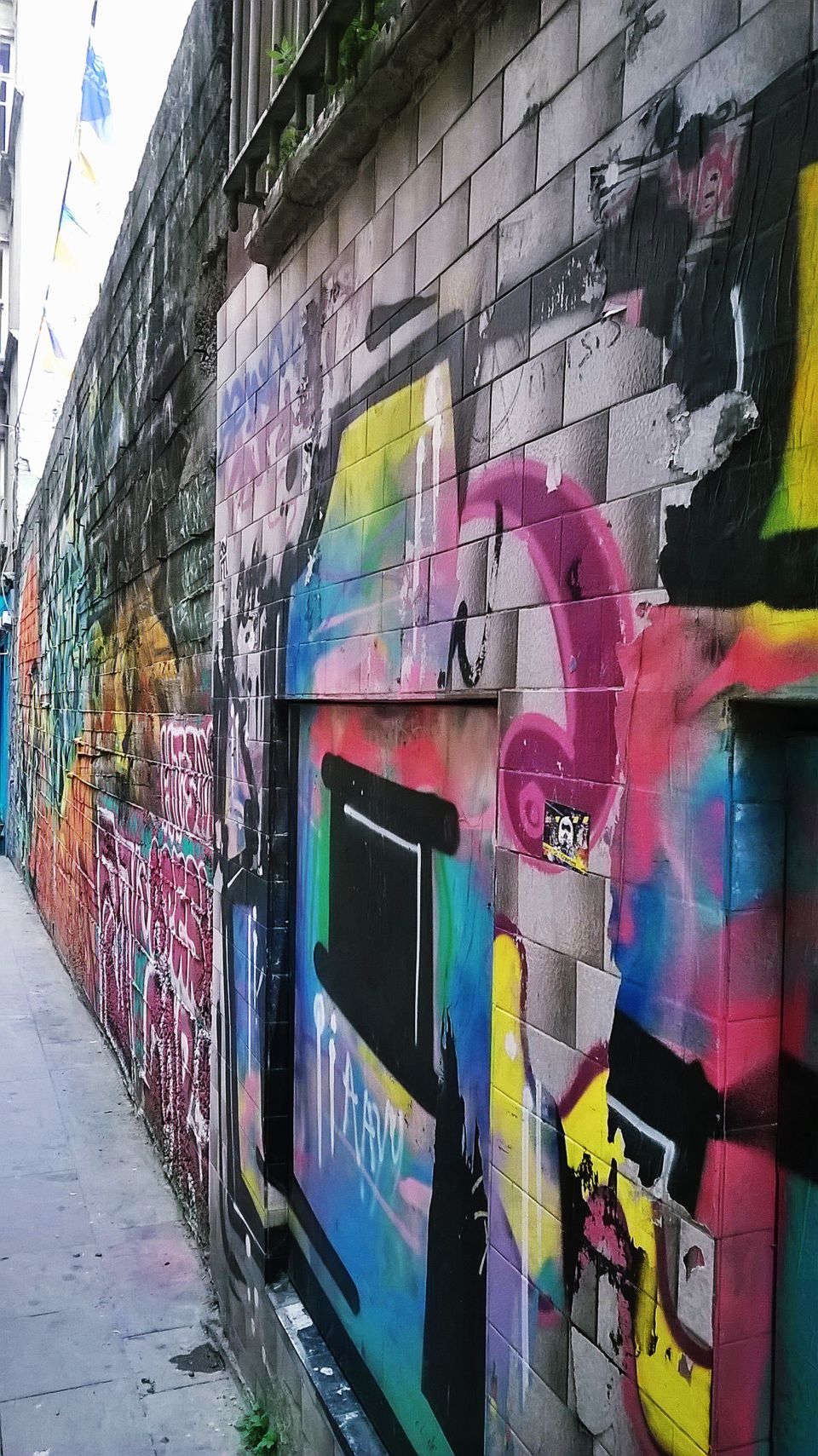