A trip to Kanyakumari 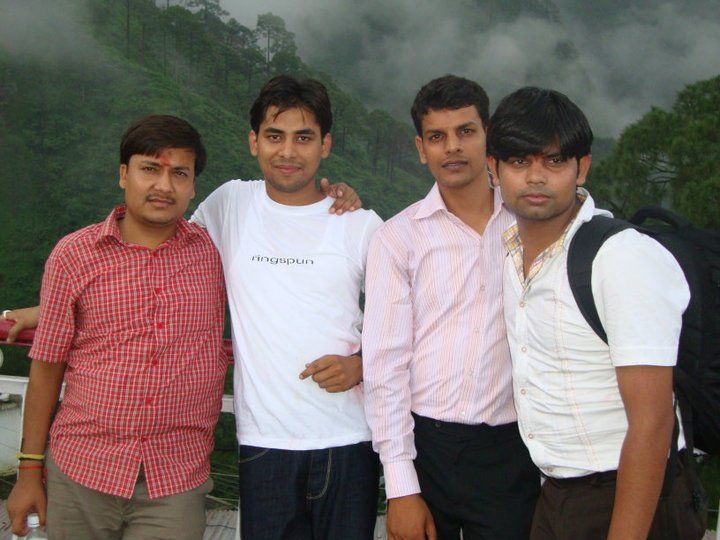 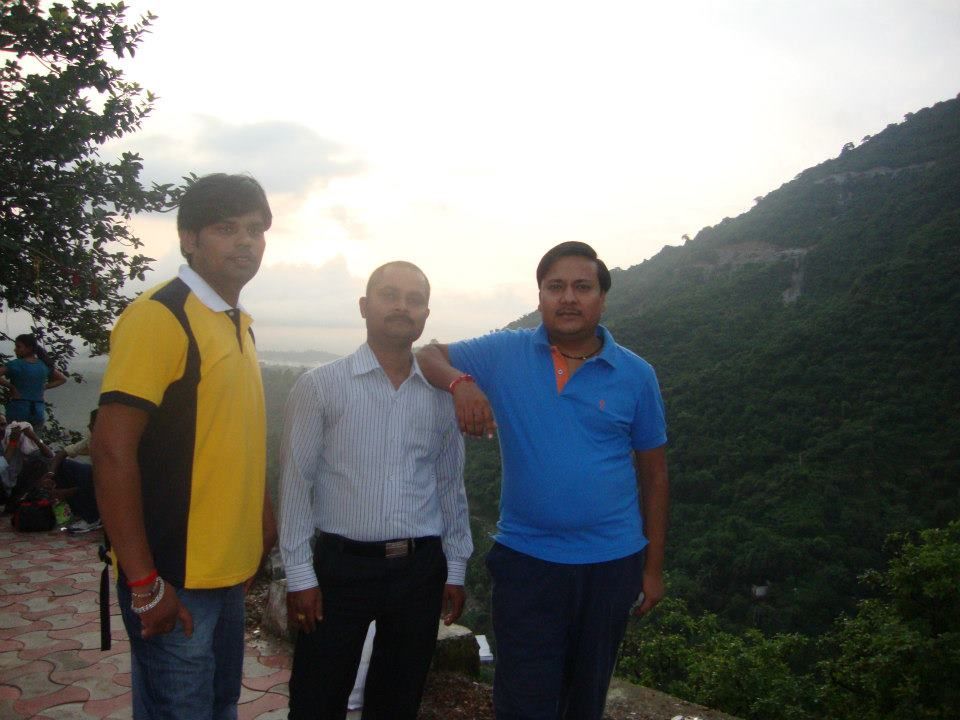 Travelling has always been one of my greatest passions. Ever since I was a kid I used to look forward to the annual family vacation we all took.
My dad insisted that we travel by train or whatever transit took time. Not because we were short on cash, we could have easily afforded a flight for four, but according to him, it was the journey that had just as much value as the destination itself.

Bonding with the members, talking about anything and everything under the sun, I have to admit, even if they was a tedious task, it sure seemed like a lot of fun.
Now, another important part of the trips we used to take was the food. Dad insisted on doing something he used to refer to as state sampling.
Basically, he would get down at every station and bring back a local snack of that area.
It used to be something me and my brother kept a record of, and today, being 24, I can proudly say, I’ve tasted the street food from pretty much every single state.

Last saturday was my first trip alone, and my excitement levels were uncontrollable. For long I’ve wanted to go on a trip all by myself, and my parents too knew that I would be more than capable of taking care of myself.

So I strapped on my backpack and took on the journey. I planned to travel all the way down south to Kanyakumari. The trip along would roughly take three and a half days, and that seemed like a decent enough time to get to explore every little place that falls on the way.

Now here’s a tip my father gave me before leaving, he said that even though we used to eat at every nuck and corner, things are a lot more different now. Commuters have increased significantly and the hygiene has gone severely low, so I should really be careful of what I eat and where.

But again, being the foodie that I am, I couldn’t resist all the delicacies each new place had to offer. So I went ahead with the best possible option, I logged on to www.travelkhana.com.
This is a pretty unique service that specializes in delivering good quality food in train , right to your train seat.
All one has to do is enter the PNR number and start selecting their meal of choice. Simple right?

And yes I did get to eat a lot, good food, fresh ingredients and as authentic as possible!